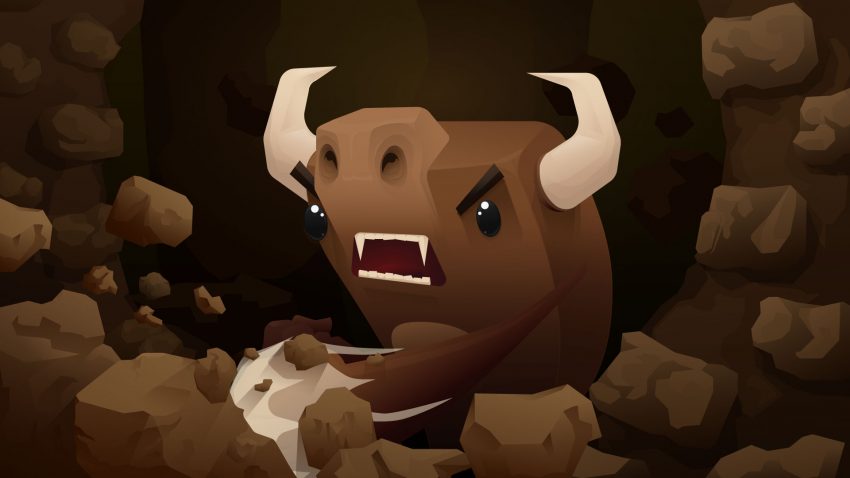 This Guide will help you go through the game without too much spoilers, I am not really too fond of ruining peoples immersive experience especially this piece of art but judging that your here this means you are stuck or puzzled. Here is some very useful information for you.

Tips for saving nod and Thea or not

This part of the guide is mainly telling you about the events before you meet mentor.
Don’t wast too much power 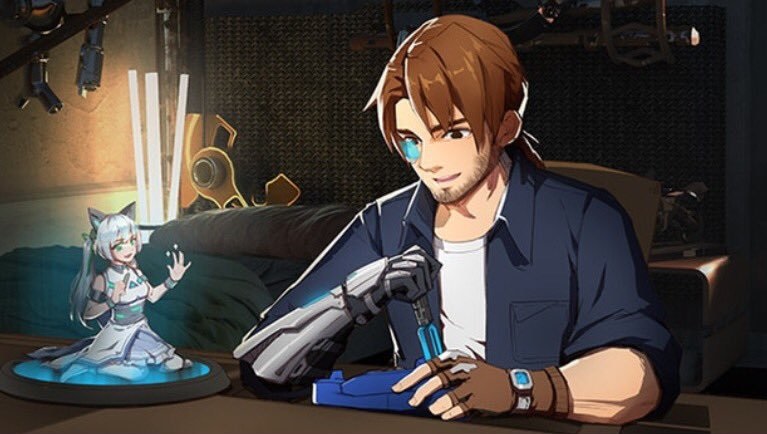 You don’t want Ollie to cry so here’s a few tips.

If you want to live… just… don’t leave anything On, switch it off and try to avoid wasting any power for Ollie’s sake and for Nod’s sake too. As you can believe it or not there is a mechanic in the game that determines if you have enough energy for “one” of the ending, Ollie will use this in a last call and you should thank me for telling you this if you haven’t figured it out yet after all this time. 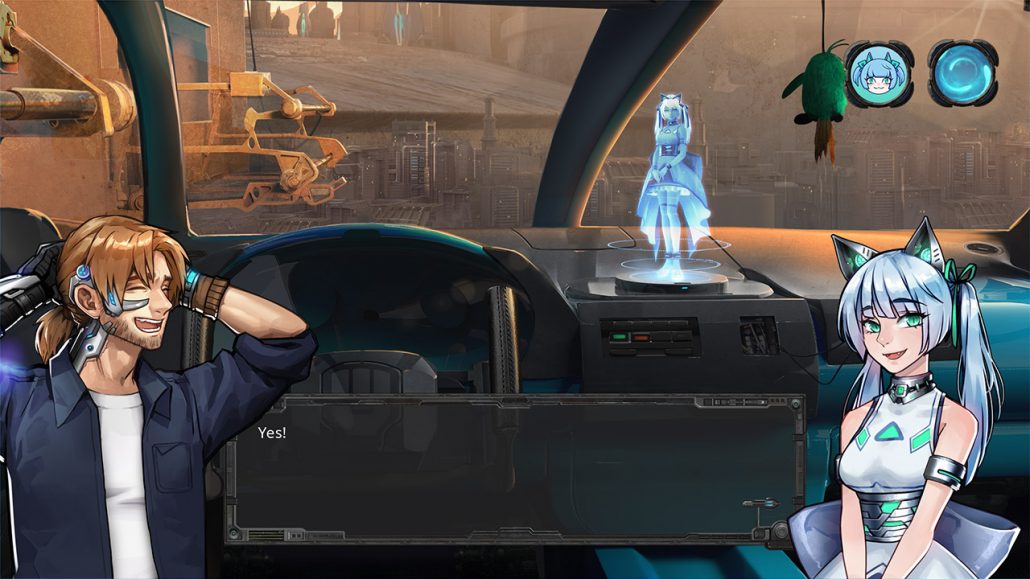 Ollie communicates with you when there’s a terminal that consumes just a incy wincy bit so you don’t have to worry about it and keep on talking to Ollie whenever there is a yellow light bulb on her ‘ask for help icon’ this will keep her busy with you as to not waste most of her energy with her “project” this gives you more energy for Ollie in chapter 7. As the developer said that it “requires much less energy than working on her “project” : )”

Be beaten by the Bygone on you first try afterwards you will be in a visual limbo which is Ollie’s little puzzle where you need to figure out which WORD is different from the dialogue and if you don’t know what it is then you should click each word until you found it. 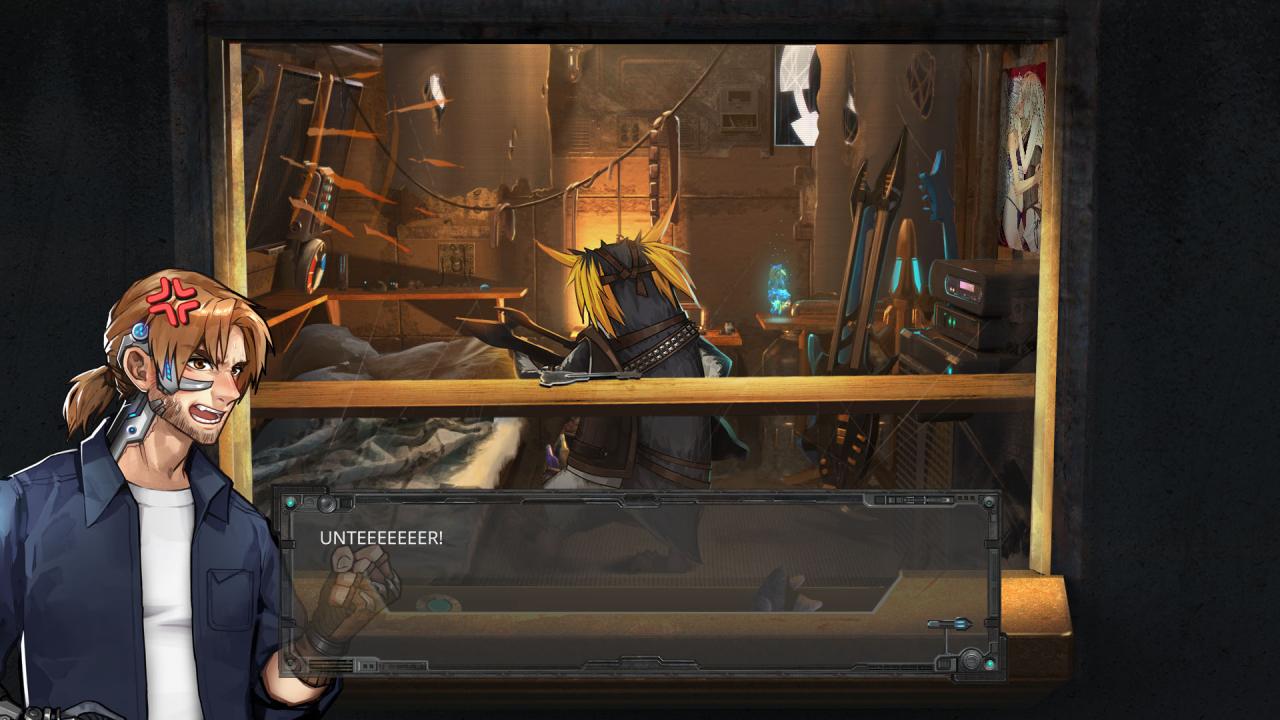 The Axis power from Unter’s apartment does not really effect Ollie’s power consumption but to be sure just turn Off his Axis power, it’s better off that way plus you get a Unter card out of it.

Mentor
Don’t ask why I just hate her

To flip or not to flip the Thea kill switch 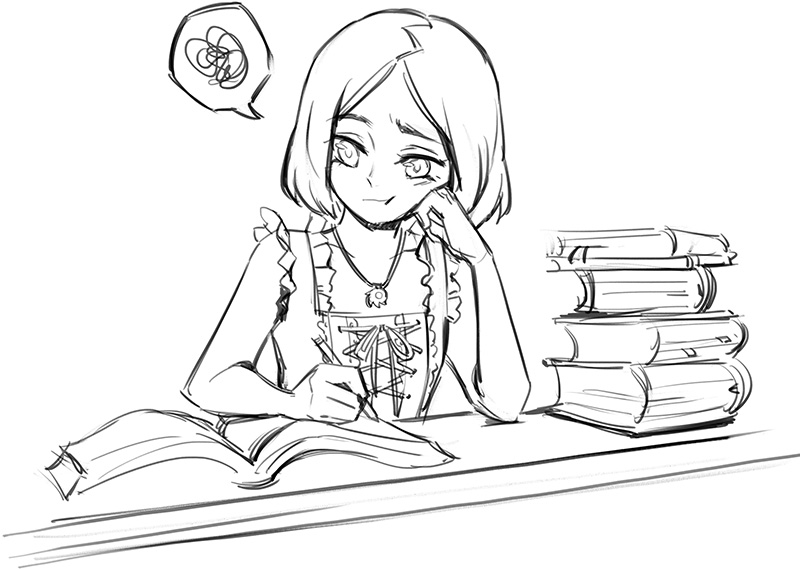 This is going to be vague and straight to the point… Thea’s chapter will unlock 3 routes through the game.

Killing Thea really doesn’t matter unless you really want to flip off Mentor’s emotions. Here’s a quote from the developers “examples” “The primary purpose of saving Thea and releasing Mentor is to unlock their routes. But note that there are three possible outcomes to Thea’s chapter, not two.”
Thea is trapped in a shower room about to drown to death and it’s up to you to save her or not.

1.) Save Her
Use the Towel, look through the bathroom cabinet for the key card and everything else is up to you to figure out. 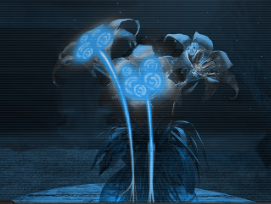 The flower that has no Axis in it is very useful after all!

After you managed to go through the large crates, (not telling you how) you’ll be on the elevator shaft. which once you get there you need this very useful metal flower to pick lock the drop keyhole. 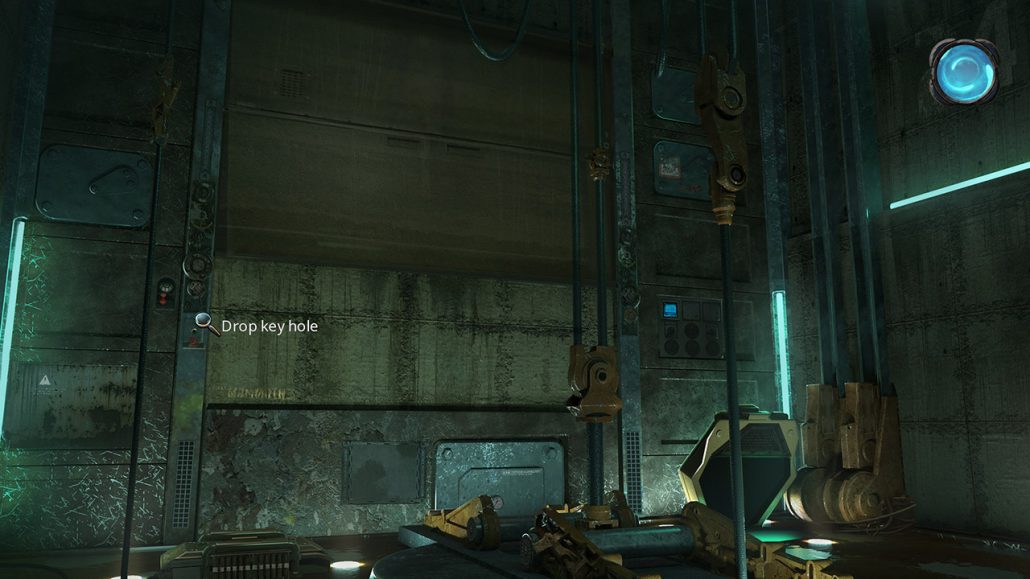 The flower is somehow important but we couldn’t use it for Nod’s route However it is for the veeery end of the game, I still suggest after you pick lock the elevator door you should go back and grab it as the game will remember that you took it with you.

The shadows that Nod sees and your surroundings 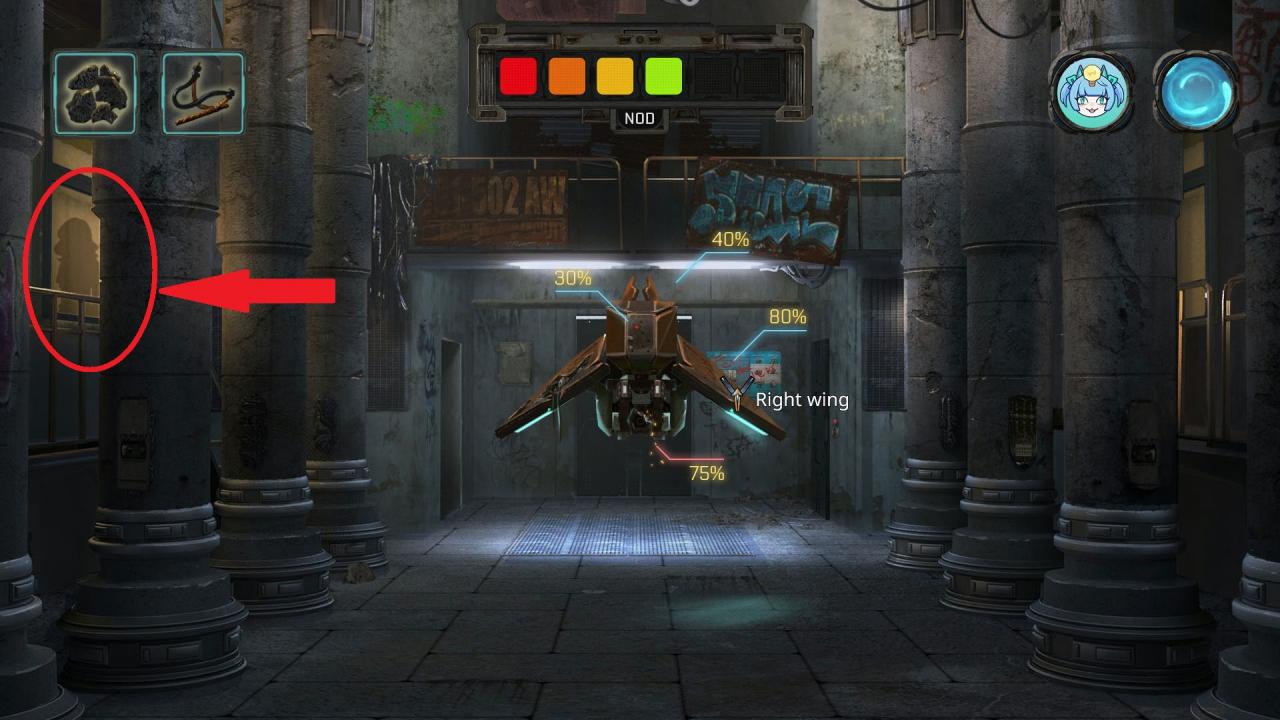 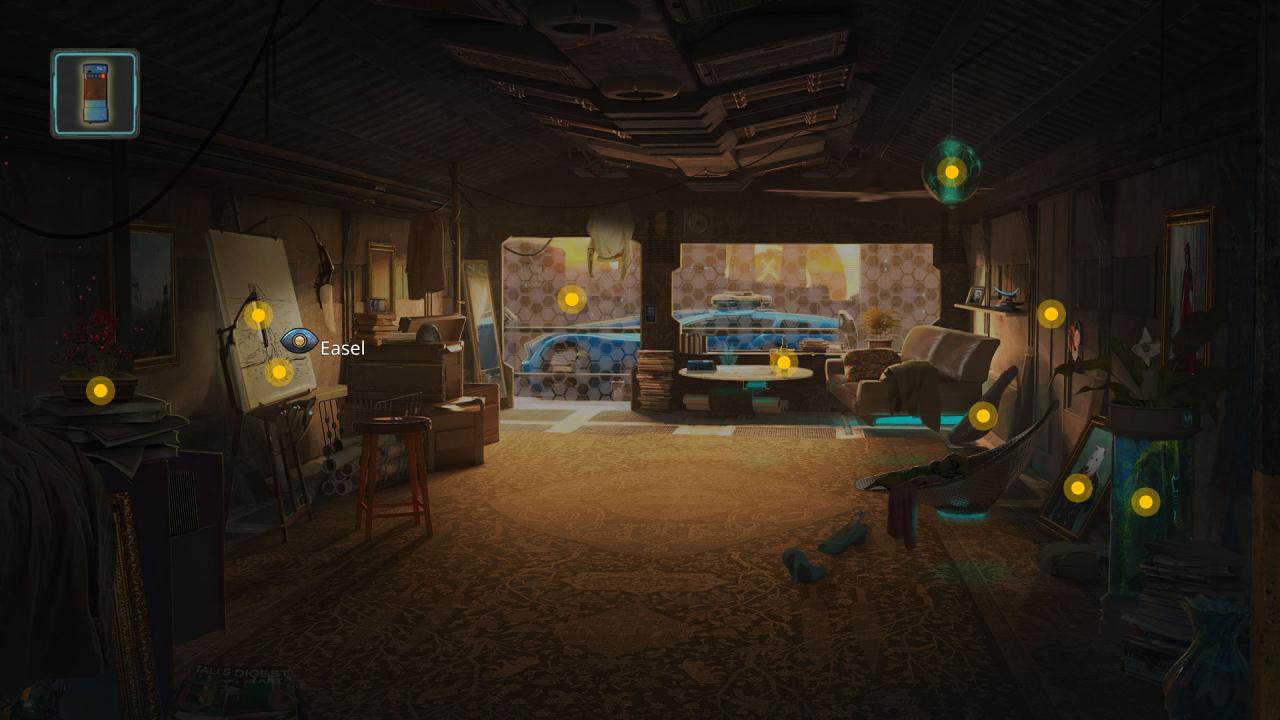 It is Highly advisable for you to press A to see the interactive overlay it will show anything you can INTERACT with in the game, the game tells you to press A when you start anyways, It’s a rookie way but it can show you anything you may have not noticed or interacted with yet.

Clicking certain places for collectable cards is not shown in that overlay, you have to find them yourself and it is much more rewarding to find it without any hints for this.

Right now I am still gathering more information to add in this guide, feel free to tell me if I haven’t mentioned anything yet or that you can tell me any of your discoveries. I will mention you and show it in this guide as a way of a sincere gratitude.