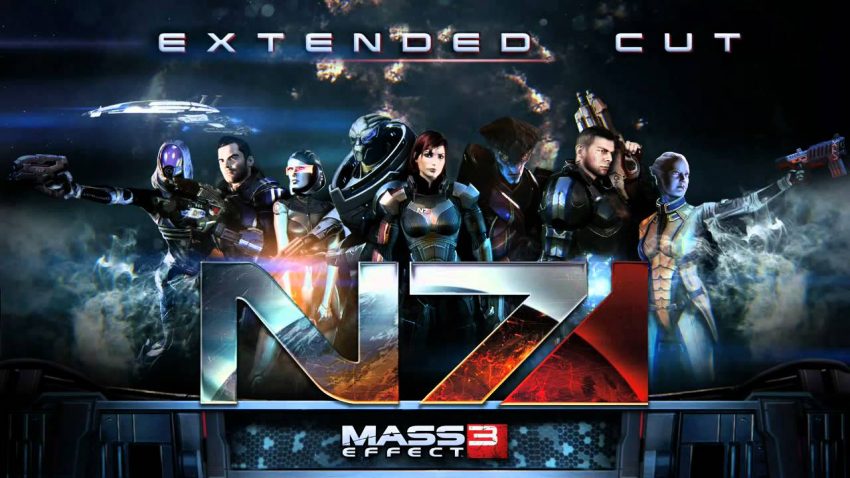 How to Cheat in Mass Effect 3

The Binkw32 bypass dll hijacks the bink video library dll to force it to run our code before it loads at game startup. It patches the game executable’s memory, enabling the full console (by default console is locked to SP), as well as enabling modified DLC to load. The ASI version allows you to load more dlls (renamed as ASI) and disables the certificate check for multiplayer communication to EA’s Blaze backend.

Installation of this is as simple as installing any mod in Mod Manager or choosing the option from the tools menu in Mod Manager.

That’s all you have to do. You can now open the console using Tab or ~. If you want to remap these keys, you can modify the basegame coaelsced file’s BioInput and change TypeKey and ConsoleKey under engine.console.

In game package files, console commands are denoted by setting the Exec flag in the export flags. In ME3Explorer you can see this in the script tab of exports with a flag named Exec. 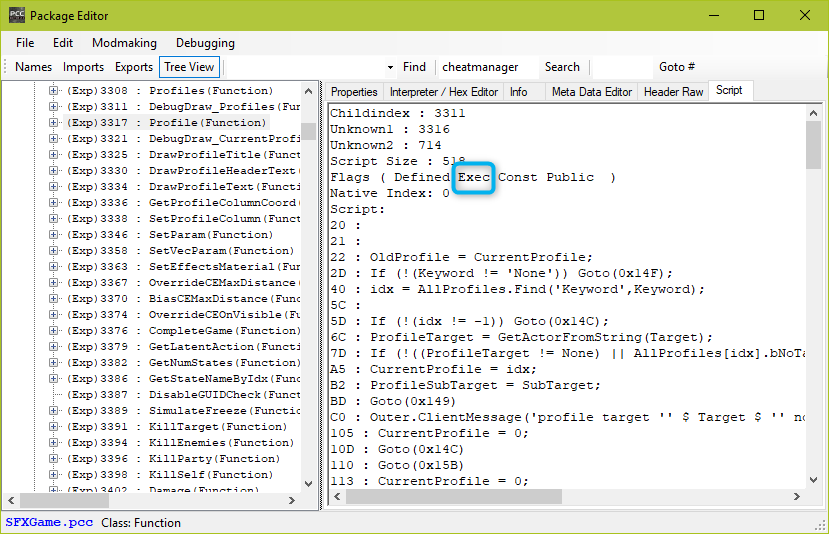 By identifying a “base” object, we can determine easier that that is a method. The other items that are above a “base” are typically variables in that function. In the above image, you can see an example “base” object/method on the left, and its variables above it. The above image is a valid method, and it’s also a valid console command because it has the Exec flag. In this specific instance, this command takes a string and will list all variables the player has that contains the search string.

The above image is from the Info tab, which can also list if an export is a function. In this instance we have RestartFromWave. Using logic we can infer that this method probably takes a wave number, which it does.

Methods with the Native flag are defined in the .exe itself rather than unrealscript, so we cannot read those methods. We likely will never be able to edit these as it is very complex and difficult.

That’s all we are sharing today in Mass Effect 2 Mass Effect 3 Complete Console Commands 2021 Command Scripts List, if you have anything to add, please feel free to leave a comment below, and we’ll see you soon.