For Loop Hero players, so you want to be a Skele-Lord? this is a definitive necro guide that includes deck, build and strategy, let’s check it out.

Welcome to the full Necro guide. This guide includes all the info you’ll ever need to defeat any boss in the game and loop for a good while if you’re farming resources.
Let me know if you find the guide too basic/advanced, and as always comments and discussions are more than welcome! 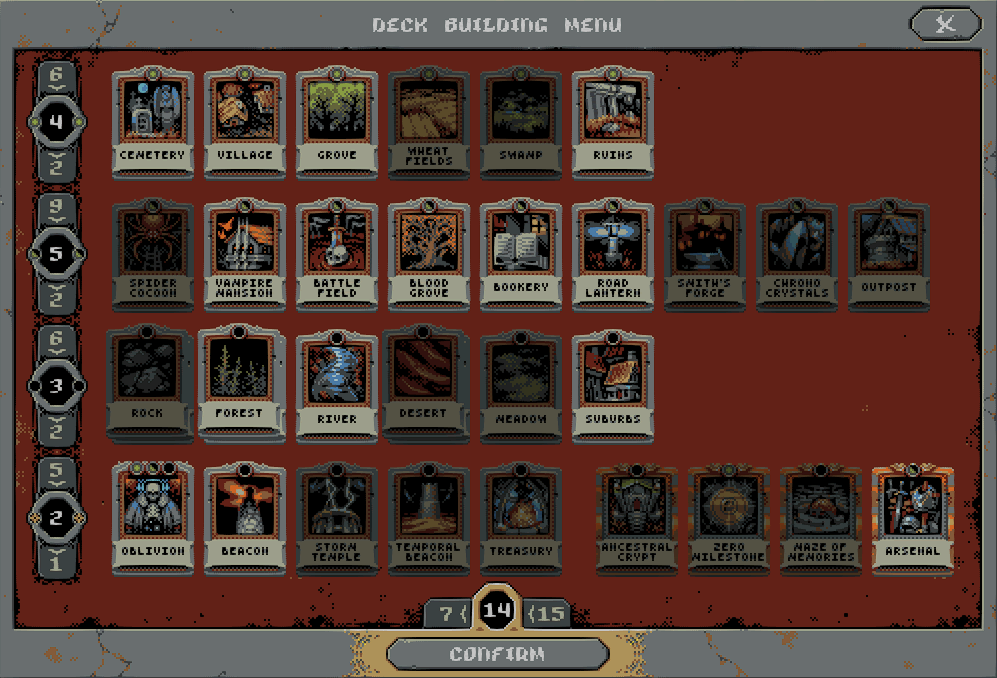 “This is the ideal necro deck. You may not like it, but this is what peak performance looks like.”

*: cards you can probably do without but are helpful.

There’s room for one more card if you wish. I’d recommend Spider Cocoons to kickstart your early game, and you may add Swamps as well (you’d have to drop Groves). You can check out the ‘More on the Deck’ section for more info, but do read ‘Strategy’ to understand some of the logic behind these choices.

a.k.a., what will make or break your loop. Pic unrelated.

Skeleton Level is the most important stat. You want to overshoot it as much as possible while not letting the other two skeleton stats drop below their minimum: you need mastery at 35-50% to get Big Skellies and at least 3 skellies for survivability (you should have 4+ for the boss). Later on you can trade Skeleton Quality for Skeleton Level if it’s a huge trade and you were lagging behind (ie., you’re on loop 10 and you trade 20% mastery for +2.00 skeleton level and your mastery falls to 35% total). Forests + River should give you all the Attack Speed you need.

Early game you may need some Regen HP per Sec because your Attack Speed won’t be high enough to summon Skeletons in time to avoid damage. All other stats (Evasion, Counter, etc.) don’t matter, but if you can try to prioritize Evasion. More Evasion never hurts. 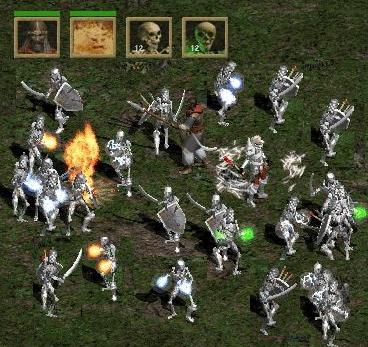 “Build for this feel?” 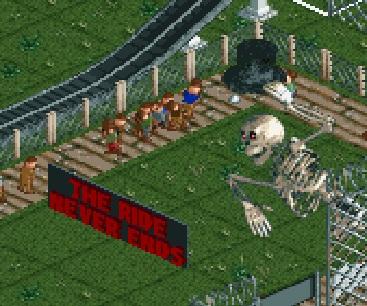 The Loop never ends. Or actually it does, but whatever.

And finally, but most importantly:

More on the Deck

Those are my cards, and if you don’t like them… well, I have others. (Sort of.)
READ:  Loop Hero All Talents (Perks) Detail List And Tier Rank

That’s all we are sharing today in Loop Hero The Definitive Necro Guide (Deck + Build + Strategy), if you have anything to add, please feel free to leave a comment below, and we’ll see you soon.
Credit to 1eyedking