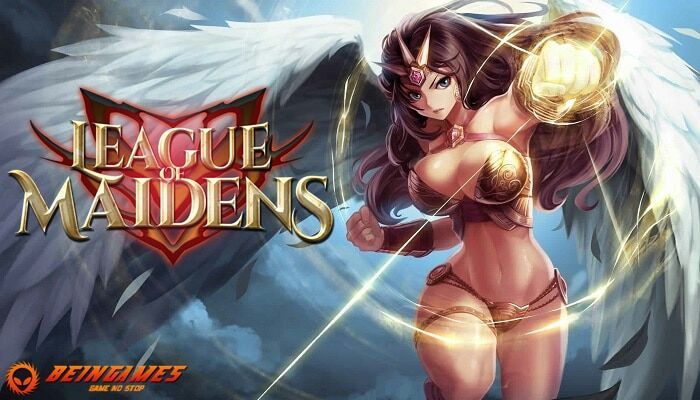 For League of Maidens players, this will cover over the basic all mining nodes and how to get started in gathering materials, let’s check it out. 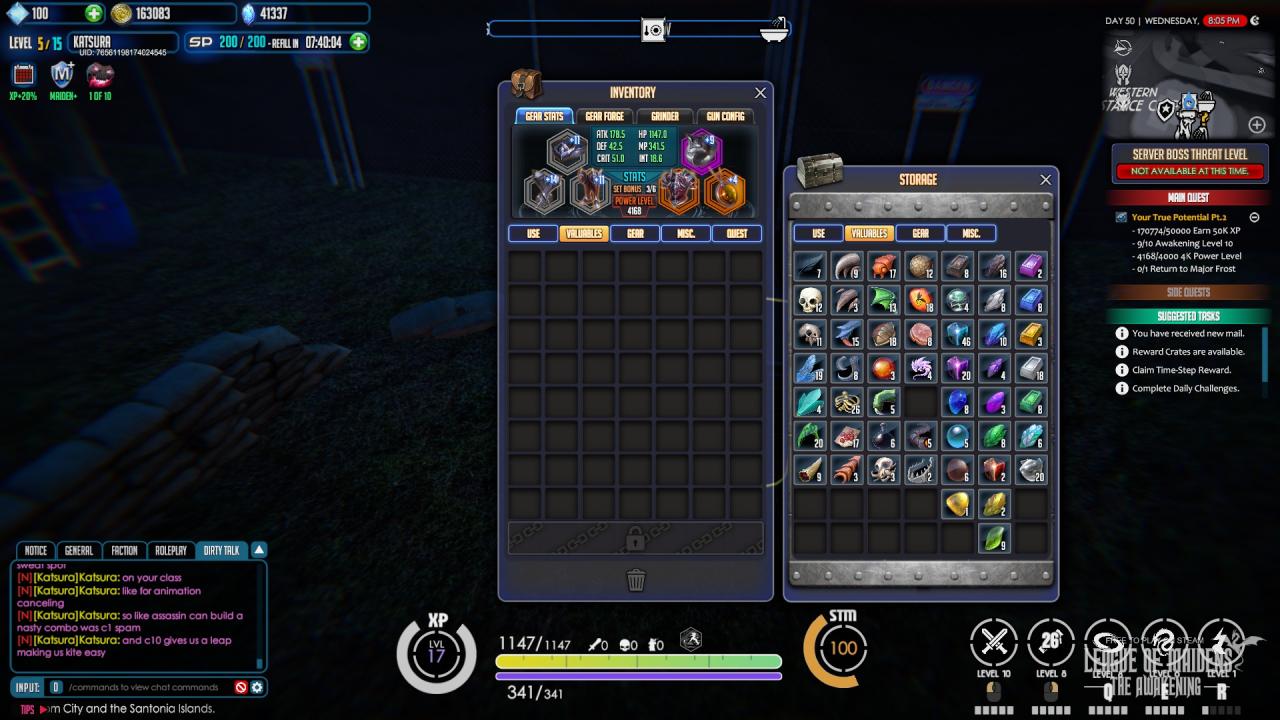 The photo is a example of my storage which has a lot of materials a lot of the resources have a lot different uses and can be gathered through mining nodes, questing, looting mobs/crates and strongholds. Materials are heavily used for leveling up your skills which is essential for dps is not a gear weapon base.

Materia and Ingots are mats that is used for skilled combined with Mob mats being Materia+Ingot+Mob mat of one type = upgrades for selected skill the best way to to farm the mats for these is by mining the nodes where they spawn at and there. there is a NPC at each mining node that you can turn in twice a day and still continue mining. To effectively do the nodes and the quest clear all the mobs accept the quest mine one crystal then accept the quest again then mine the other crystal followed up and your daily will complete for the mining node. After the quest you will still be able for the chance of mats loots as the quest is guaranteed. 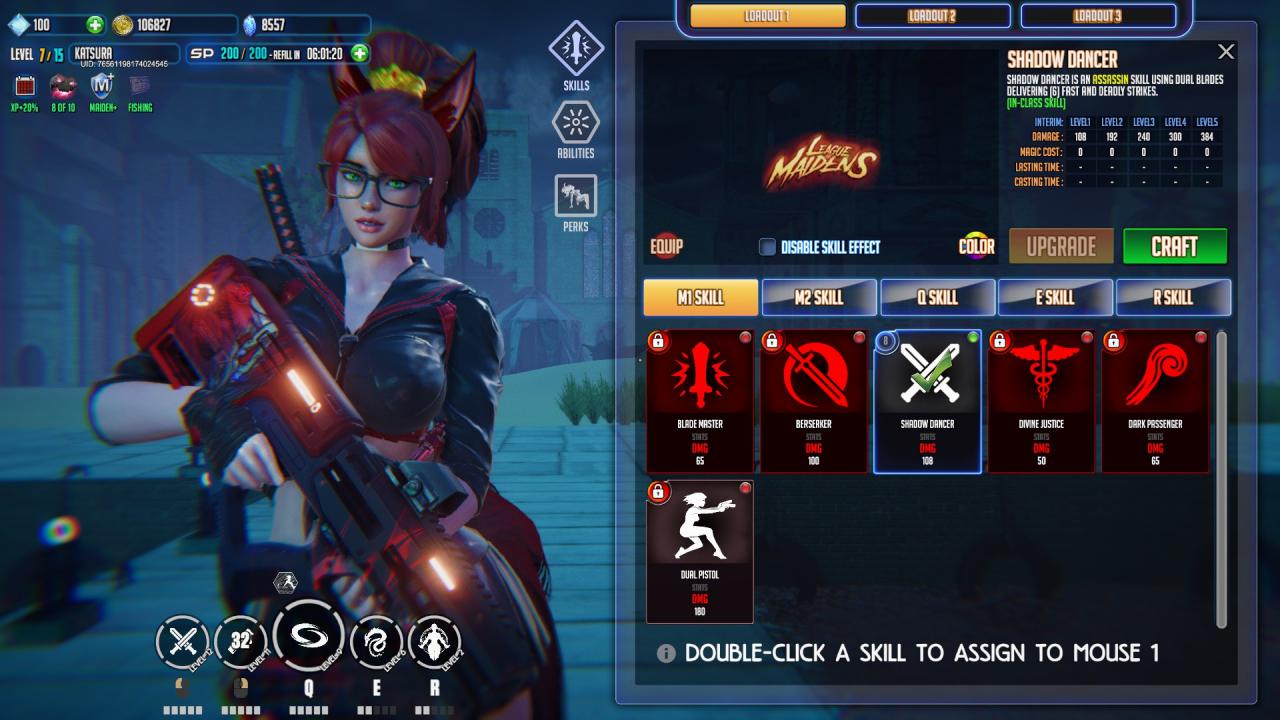 Mob mats are fairly easy to come just killing mobs will have a loot drop which gives the material you need for your upgrade skills. When it comes to Mob mats you always wanna run a side quest that is related to that mob as the quest will give you guaranteed reward of the mob mat while also giving you exp plus the mats you get from drops which will give a lot more loo tat the same time.

There are two different type of cubes in the game which is Dark cubes mainly used for enhancing and upgraded the tier on your gear which can be mined at a cube tower on the map while light cubes are used for converting in to BP (Battle Points) or AP (Awakening points) which is towards leveling up. 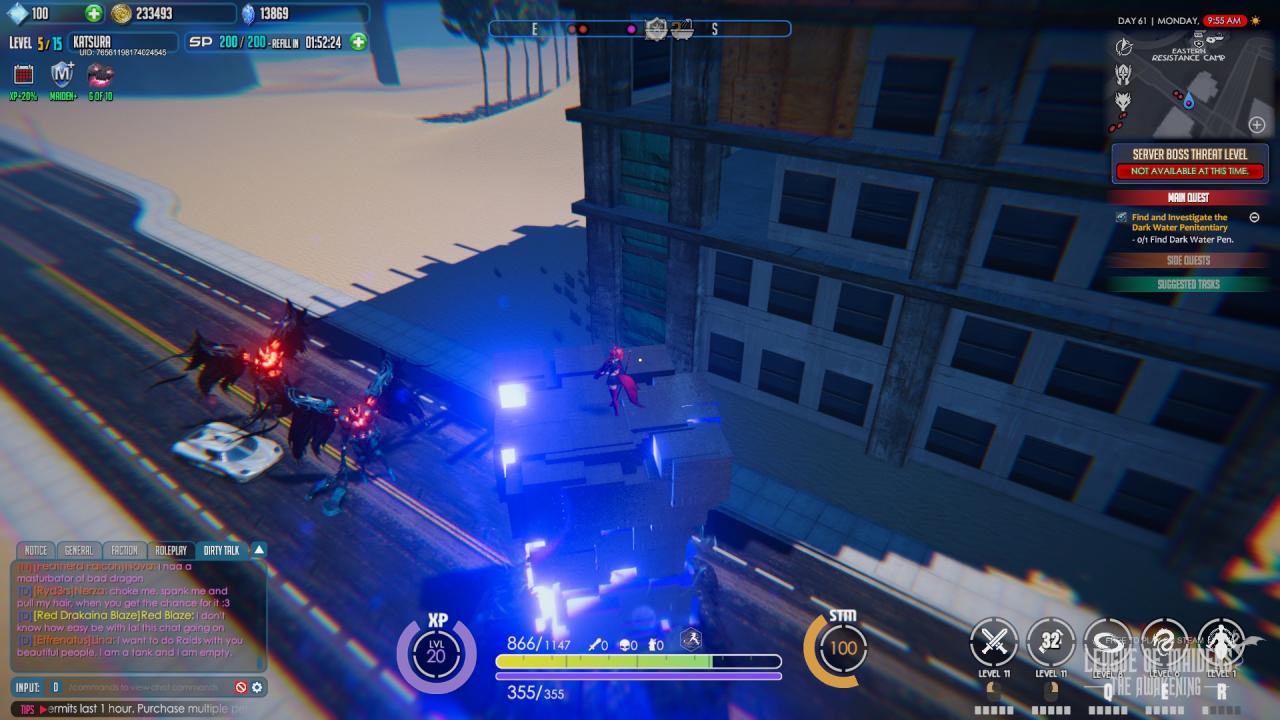 Resources can be easily gotten and that Cubes,Materia,Ingots can be mined while the mob resources get from killing and looting the. All the materials in the game will have some kind of quest you can do in order to get even more mats and exp while at it. Doing anything in the game will pretty much get you resources the mining is a unique thing that nets more of a certain type of resources as bonus. 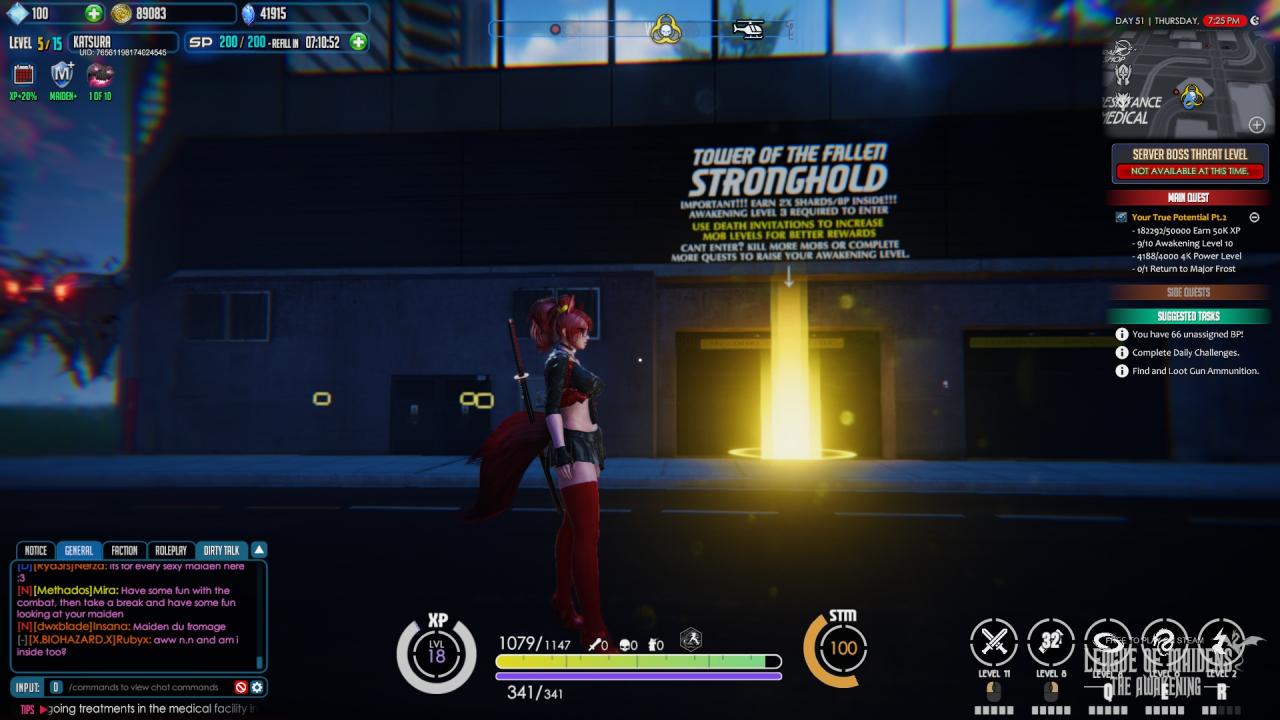 I wont go overstrong hold to much in this guide as that will be covered in another guide but to over it little here. Strongholds are like dungeons around the map that will also give you mats and resources youll want to use a Death Invitation to gain even more resources

Learning how to craft is fairly easy and simple with everything about materials on top already to craft for skills you would go into your Y menu and press craft don’t mistake upgrade for crafting as upgrading charges a hefty amount of gems for a instant while crafting require material and cost a lot cheaper and is more efficient.

Grinder is how you dismantle old gear that you no longer need or want its always important that you max out your grinder first as this will pay itself off by clicking the upgrade. Grinder will net you in a lot of gold as well. The Forge is used for enhancing and upgrading the tier of gear by using darkcubes. This will require you to find a location that has the forge which can be found on your map or by buying the portable forge and grinder you’ll be able to have it anywhere on the go currently atm at the time of this release there promo codes you can use for free portables.

READ:  League of Maidens Top 10 Things to Know About Strengthening Your Warmaidens 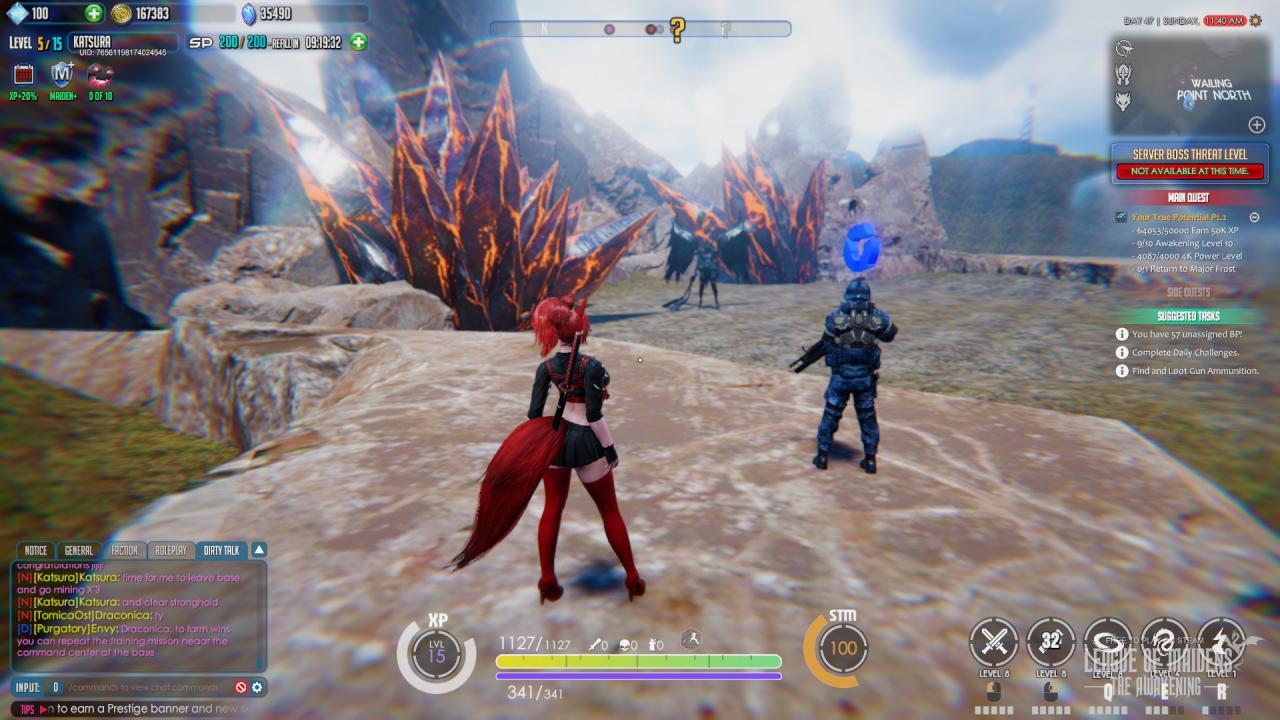 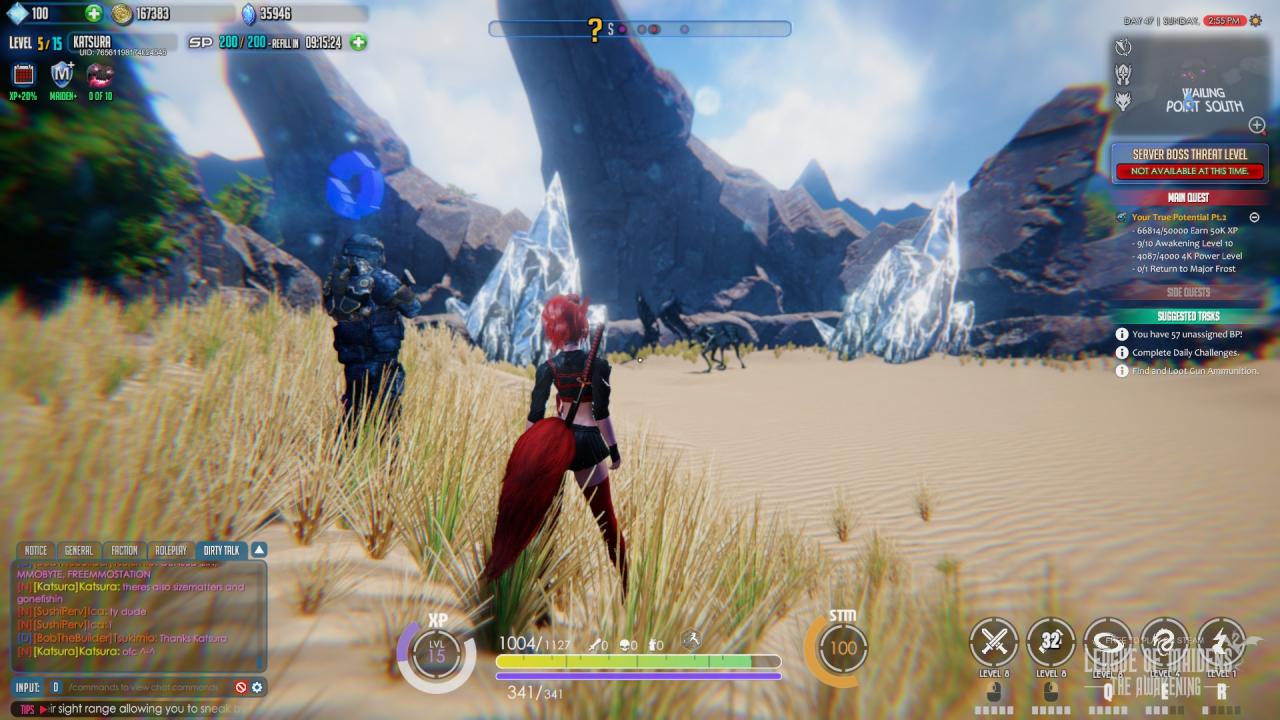 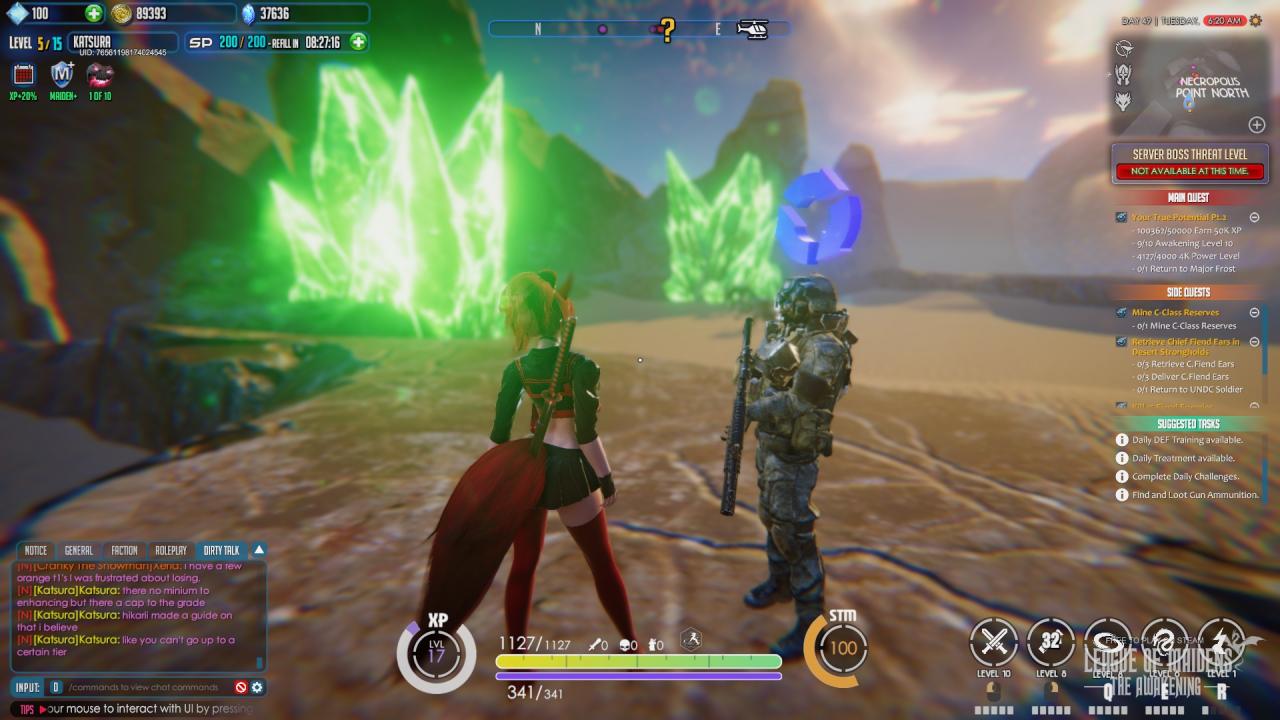 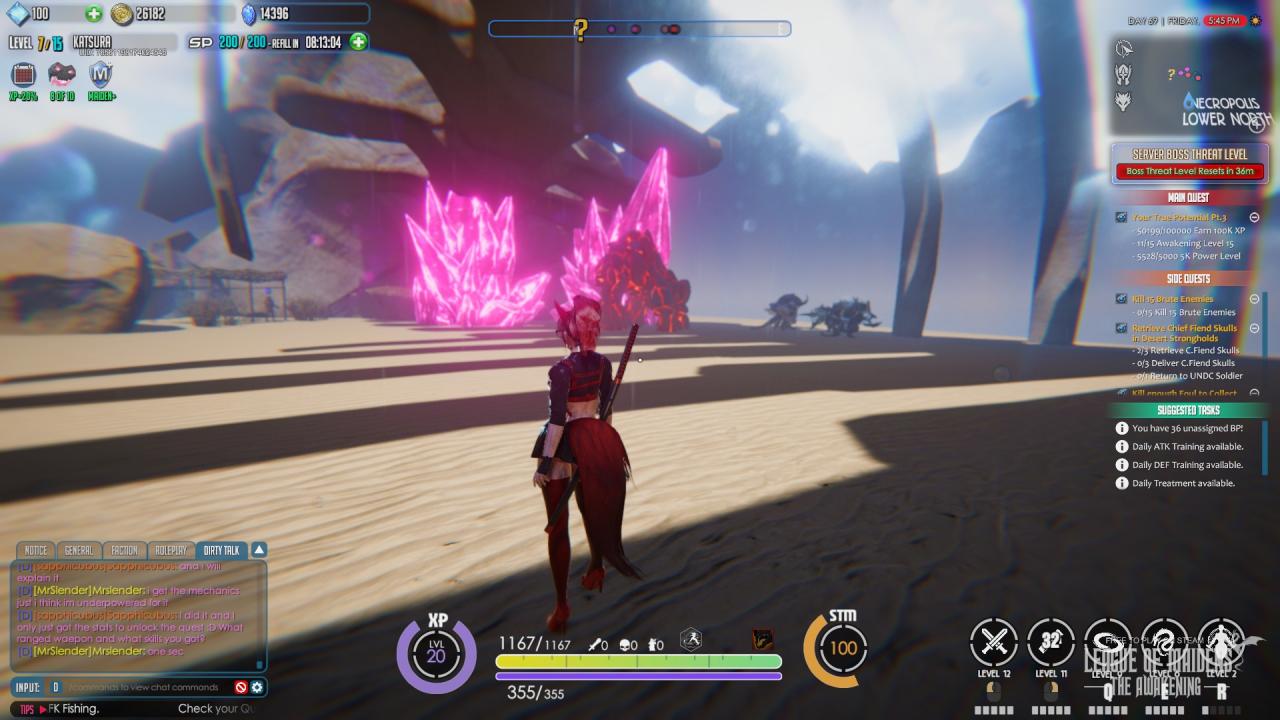 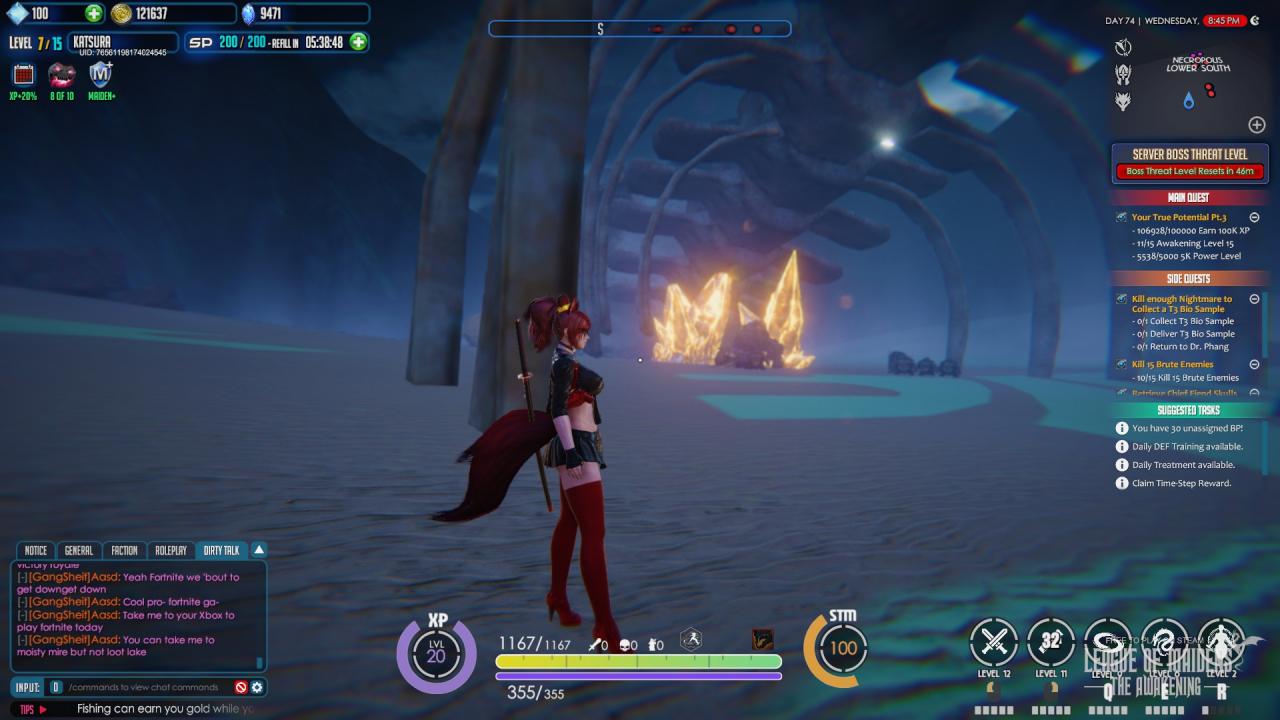 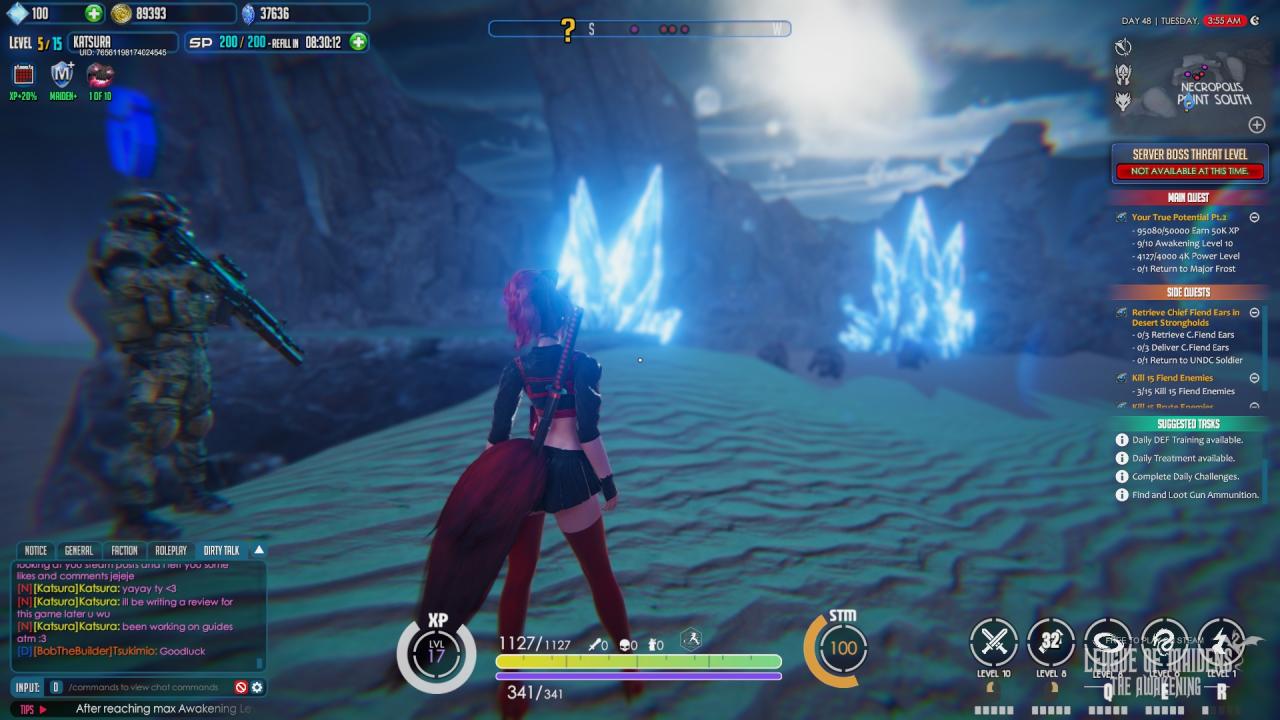 That’s all we are sharing today in League of Maidens Crafting and Mining Guide, if you have anything to add, please feel free to leave a comment below, and we’ll see you soon.
Credit to Katsura and Erode