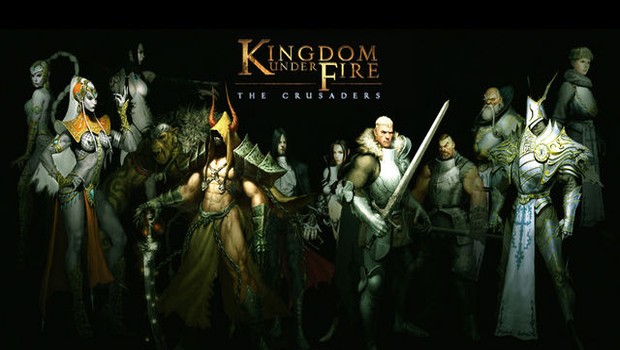 Some of you who might’ve already tried to edit Text, might have found out that some Text doesn’t appear to get changed in the game.

This Guide will direct you hopefully to the right direction, I will also explain how to add/remove some stuff, or even expand.

The general Structure is:

Data/Text = Has almost all the Text in the game and it’s freely editable.

The Editing of SOX

Since Text Files are freely editable, we will take a look at SOX in this guide. If you wish to have addional help for the normal .txt files, just write below and I will add any help you need there to this guide.

For this example we will edit the word “Lucraitia” that appears on Lucretia’s weapons.

We open up ItemTypeInfo_ENG.sox, which is located at Data/SOX/ENG/
We open that in Notepad++ or any other editor of your choice, however this guide I will only show Notepad++.

We scroll down to Line 26 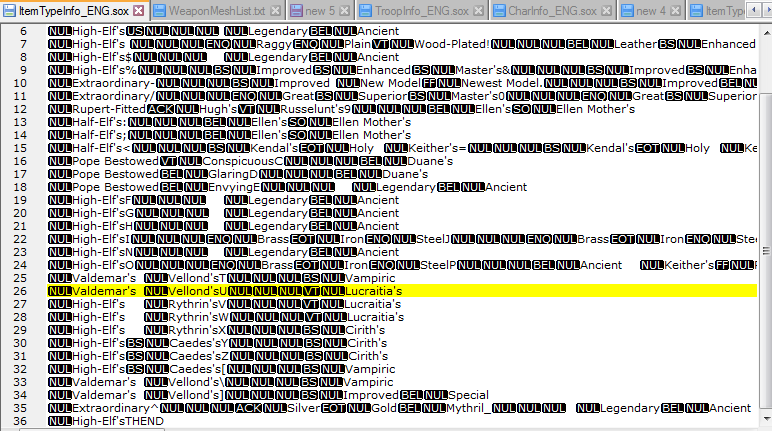 There, we find 3 lines with the word “Lucraitia’s”, all of the lines have a lenght of 40 letters and the word itself takes up 12 letters. Now, if you would to edit it to something like “Lucretia’s”, then the game will go into a error loop. The reason is, that “Lucretia’s” has 11 Letters in it’s name.

Now for a Fix, we will first look at the lines max lenght again.

Notice how after changing the word to Lucretia’s the Col changed to 39? To explain what is happening, the SOX file has a defined number of 12 letters for the word “Lucraitia’s”, since we only changed the word, the game will still look for the 12th letter, and for that reason it will go to line 27, get confused, because that’s just gibberish for the game and it will go into a infinite loop of errors.

Now, what if we add a space behind the ‘s to make it “Lucretia’s “? In this case, the game will work! The space will take the 12th letter, preventing the game to go to the next line. But, in the game it will no use double space between “Lucretia” and a weapon like “Sabre”. For perfectionists or people that want to make a troll game out of this, here is a option for you to change this.

Before you open up your hexeditor, you can remove the additional space if you made any.
We open up our Hexeditor, in my case I will go with Hexeditor MX, since im used to that one.

Just search for the word “Luc” or whatever you edited it to.

Since I removed the Space, the hex view has some hex bytes less. To edit the max lenght, we will need to make a change to it’s indicator. If you don’t know anything about Hex, just google for “Hex calculator”. The indicator is before any of the words and can be changed, here is the one for Line 26 “Lucretia’s” for example:

The 0B is calculated a 12, the 12 letters for the word “Lucraitia’s”. If we change the 0B, which is 12, to 0A, which is 11, we fixed that error loop, that would occur normally. If you changed the other 2 Lucraita’s as well, you will have to change the other 0B’s to 0A’s to fix this. Now, how about we add some letters to it? First of all look for the numbers you want to add. I want to make the word “Lucretia’s Test”, which is 15 letters long. If we enter that into a Hex Calculator, we would get 0F as answer.

Now I will just change those zeros to the letters I want, on my hex editor I can just click on the right side and enter any letter instead of a “.”, if your hexeditor doesn’t have that function just look for the generic letter code list on google for Hex.

This would be the full Edit. A big note for this, if you have three dots behind the last letter “…” instead of “..” for lucretia’s case, the game will refuse to load in. So if you got anything over, just delete the extra dot, by marking it and deleting it. The same applies for any other Edit that uses more dots, it needs to have the same number of dots from it’s original.

And just to show the success: 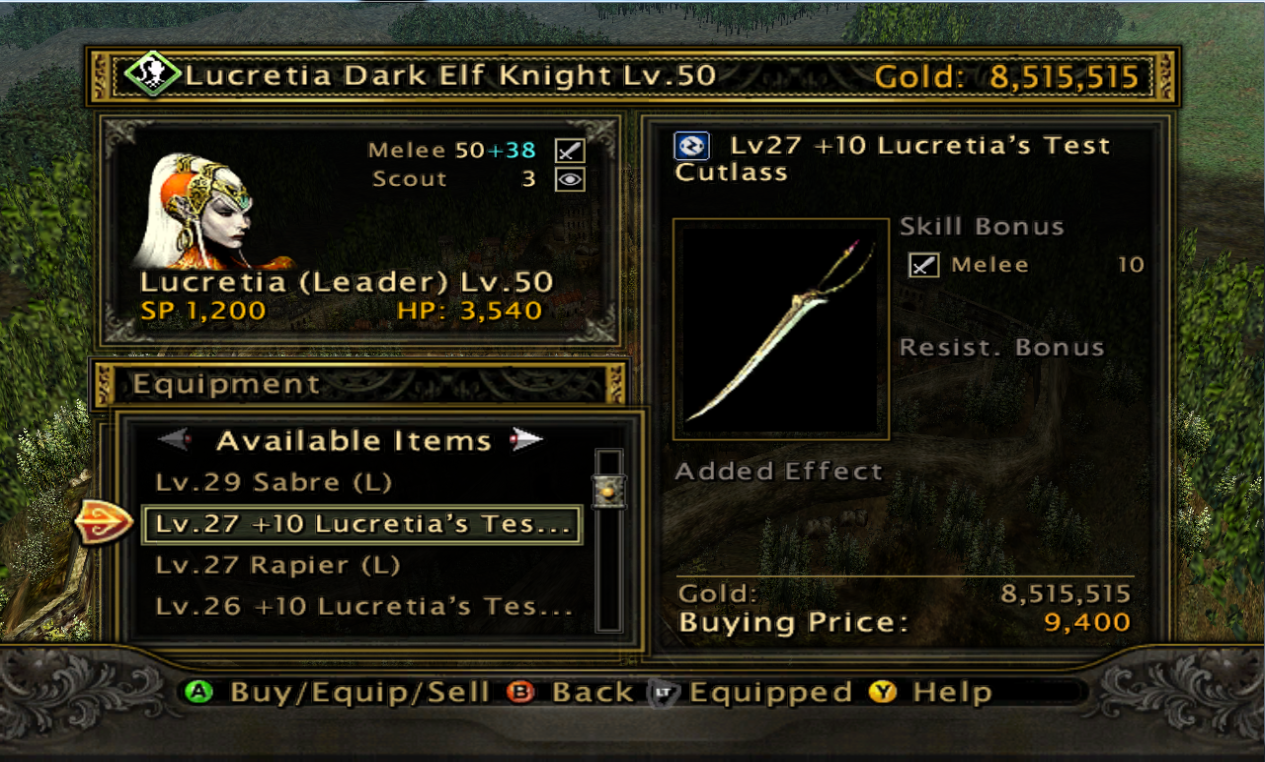 The end of the Guide

I might have overexplained some points, but I hope it was still understandable.

For any troubleshoot im available, just write something on this Guide.

I am also planning to release a Guide every 1-2 weeks, with the current plan of: