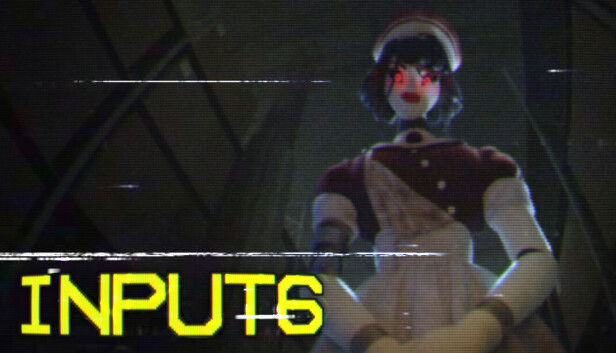 For INPUT6 players, this uide will provide you pictures and description of every archive location. Unlocks the “TRAIL OF EVIDENCE” achievement, and the hidden one too.

This is just gonna go in the order listed on the Archives menu. If you want to know which ones show up on which Input in a concise manner, they’ll be listed at the end (also the images have them in the top-left) 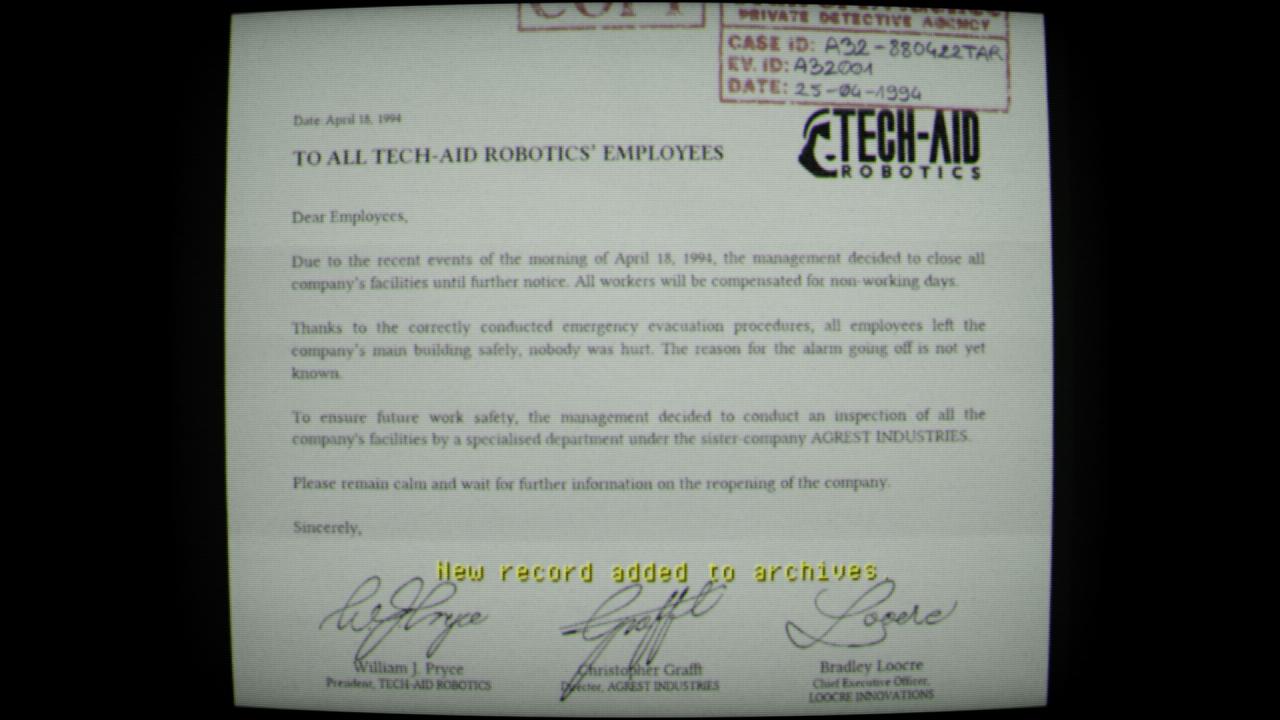 You get the letter by loading into the game, simple as. 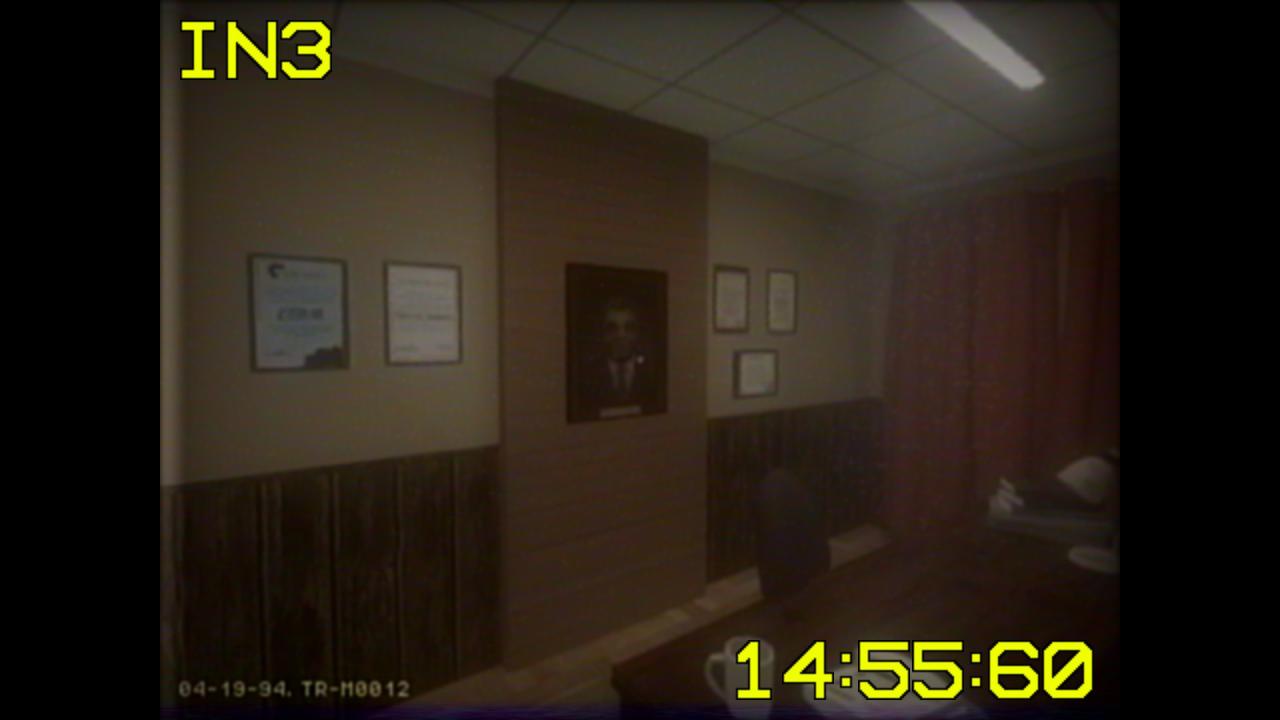 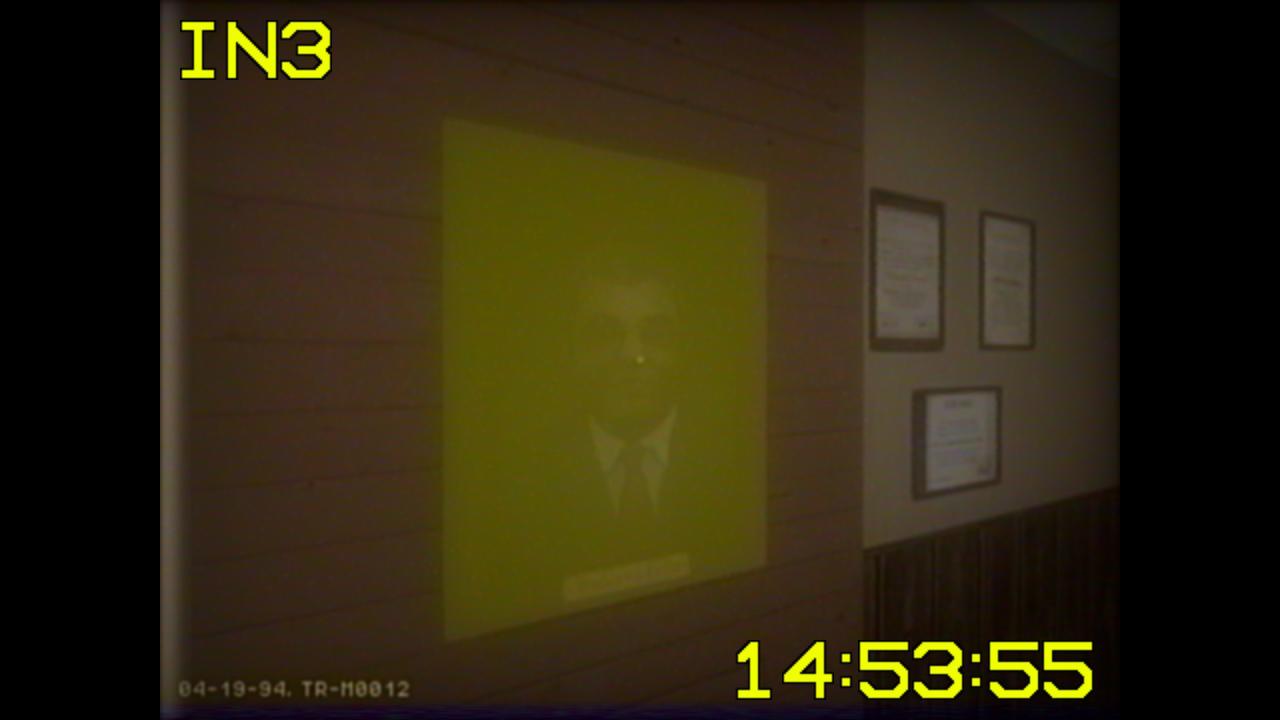 Shows up right behind you on the Input 3 starting location, just turn around and press E. 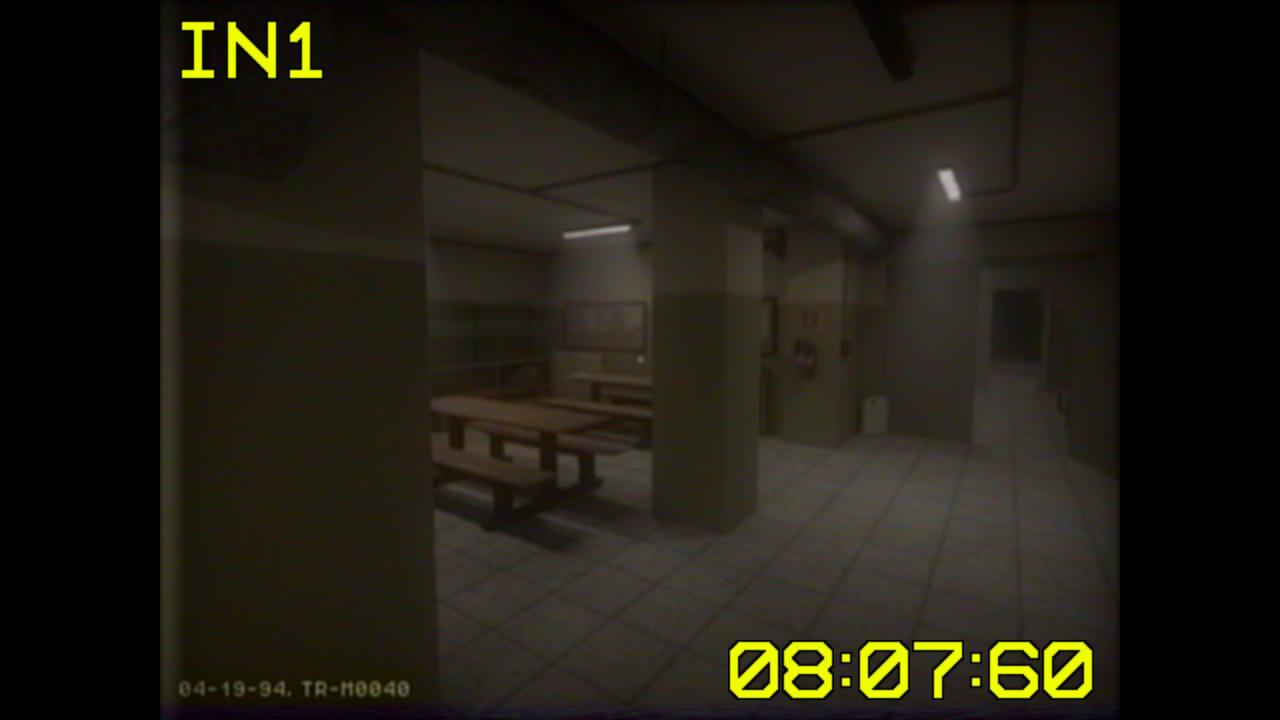 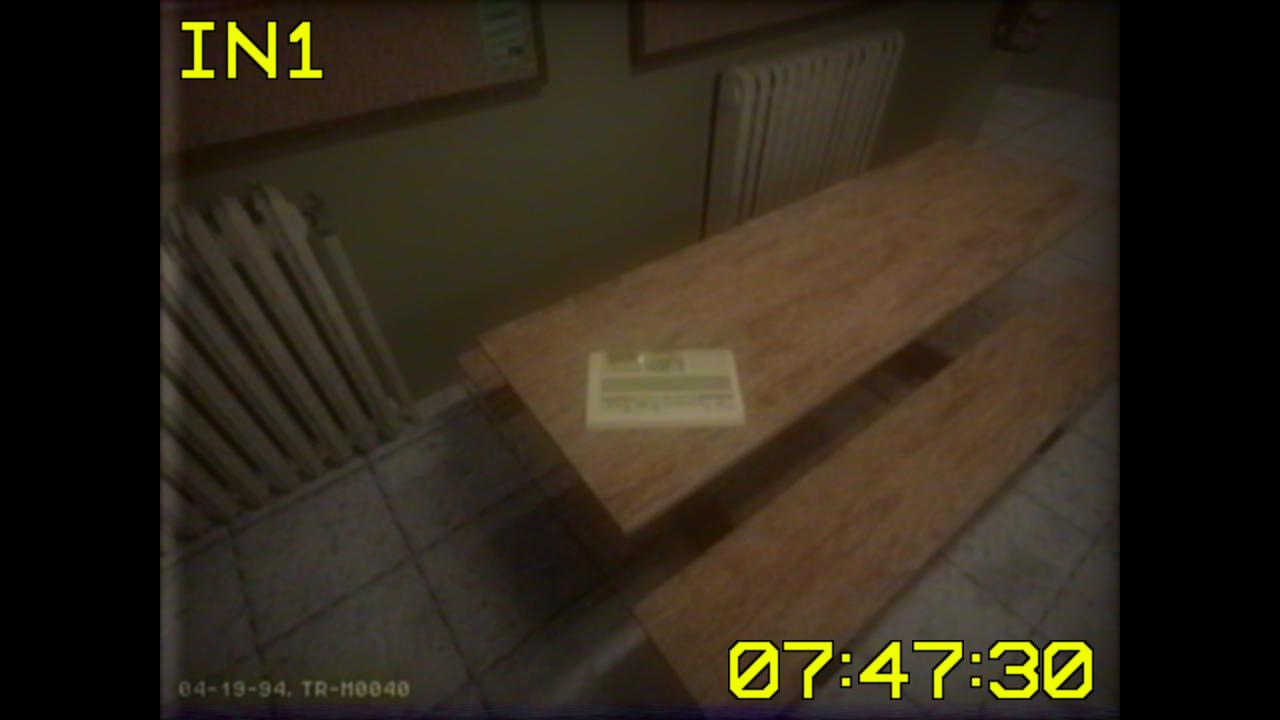 On Input 1, take the right exit in the starting room. Go left in the big hallway, left again, and enter the door to the left of the giant crates. Go into the room on the right and down its hall into double-doors with only one door open. Go into the next set of half-opened double-doors into that dead-end room. Wait a second or so, then exit. You’ll find that you’ve been transported to a locker room. Look right, and you’ll see that you’re right where my first screenshot is. The newspaper is on the right table. 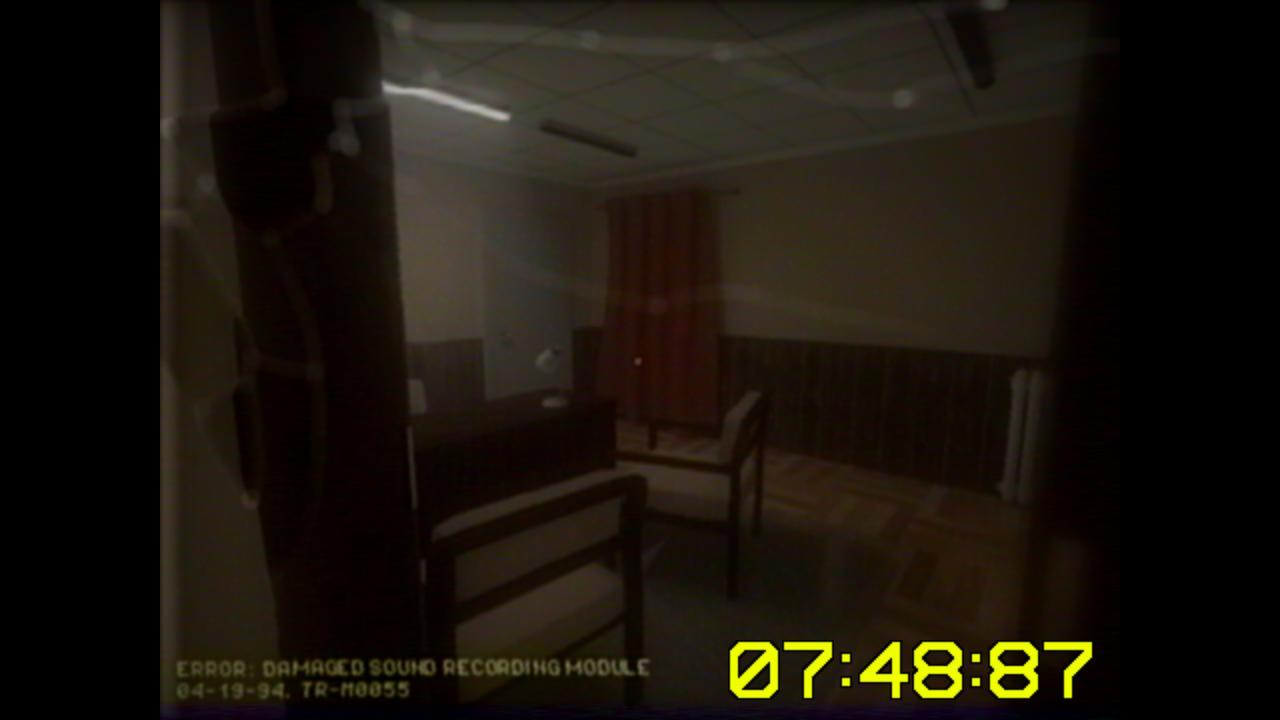 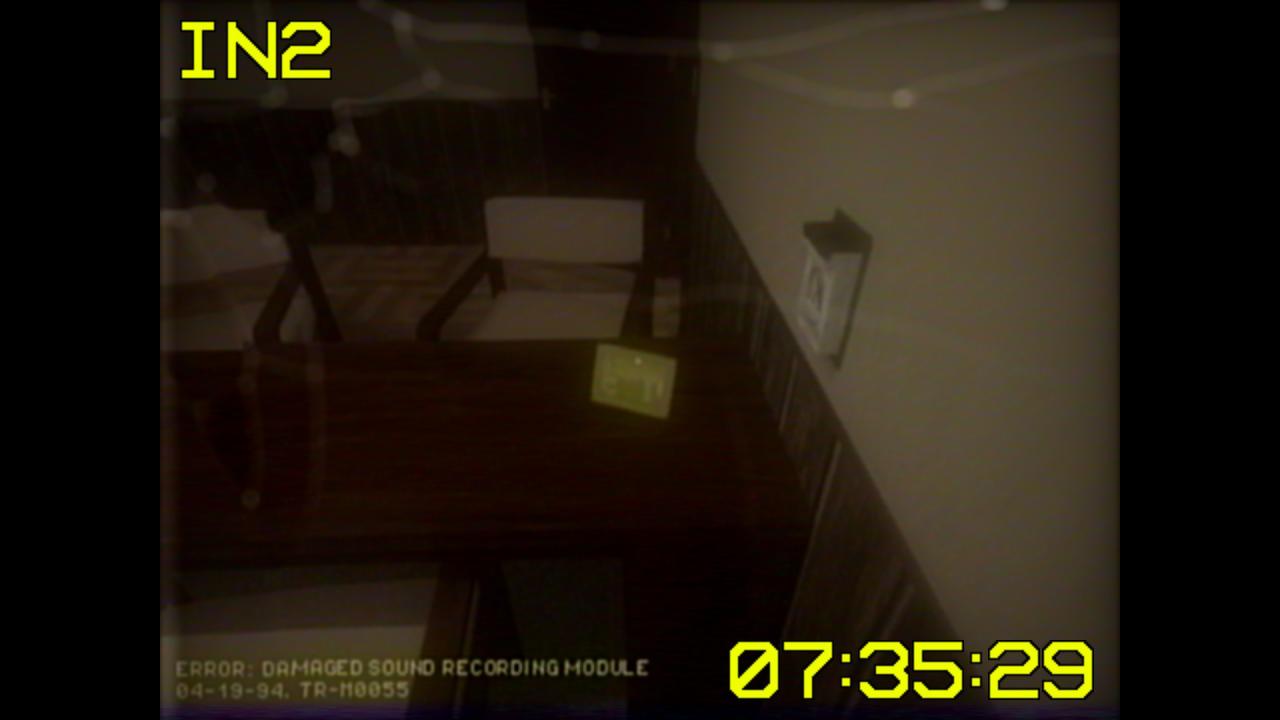 Keep going down the initial hallway in Input 2, past the kitchen, and into the hall that leads into an L-shape. Enter the second door on the right once you reach the hall with the cubicles on the left. It’ll be right on the desk. 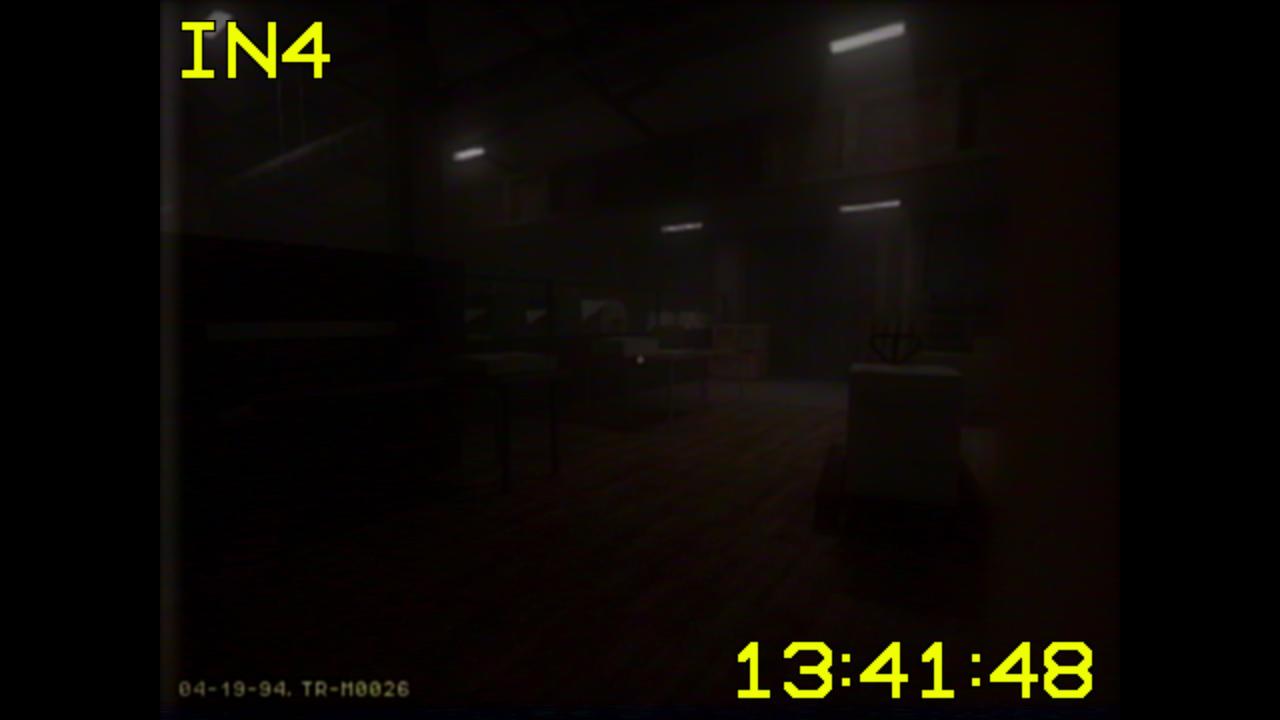 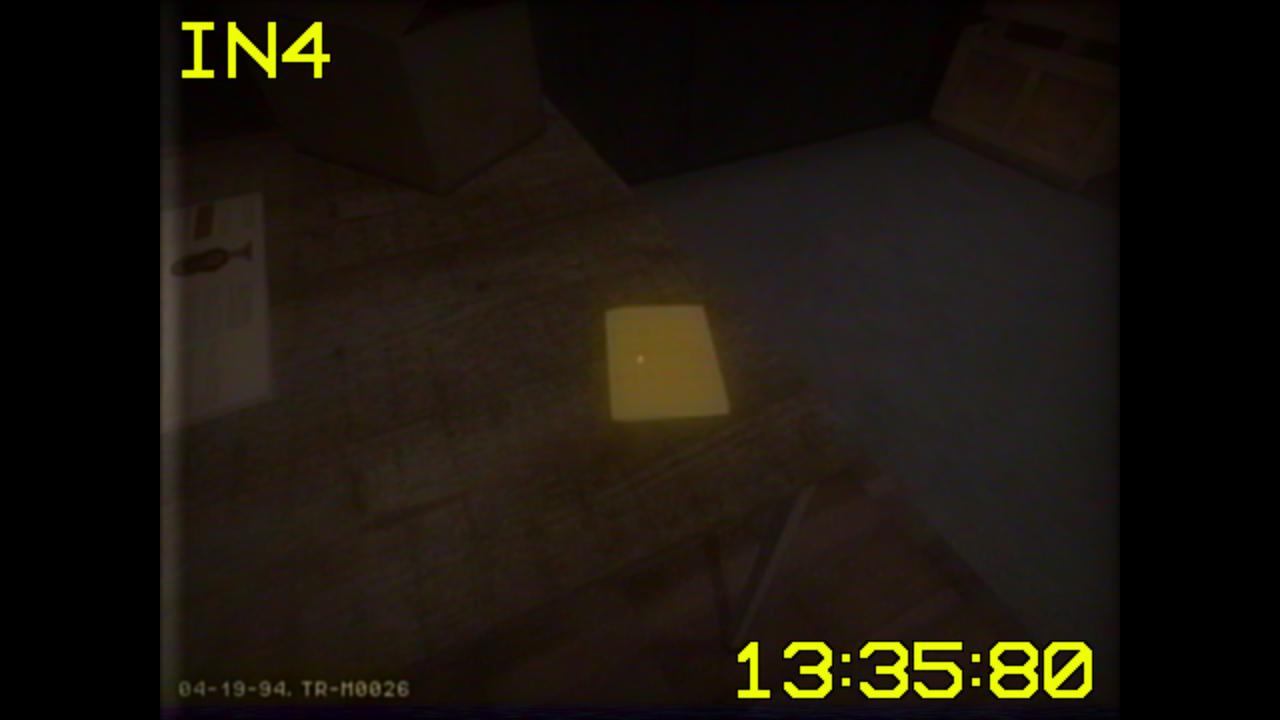 The easiest way to get this one is by going through the right doorway of the Input 4 starting room, past the set of double-doors to your immediate left, through the first door on the right in the mannequin head room, and reaching the dead-end locker room at the end of the hall. Wait in there for a few seconds. Upon exiting, you’ll find that the first door to your right has changed into this sorta newsie-esque room. Go straight into it and head to the second table with a stack of newspapers and a box on it. 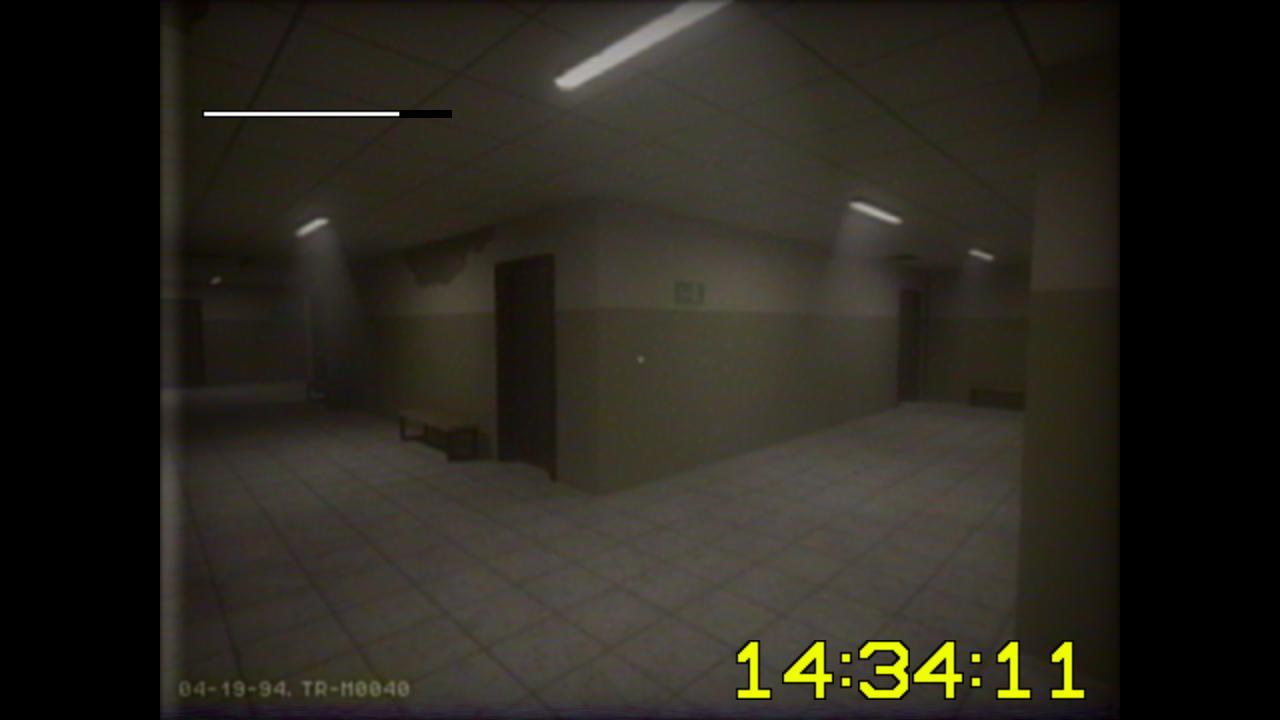 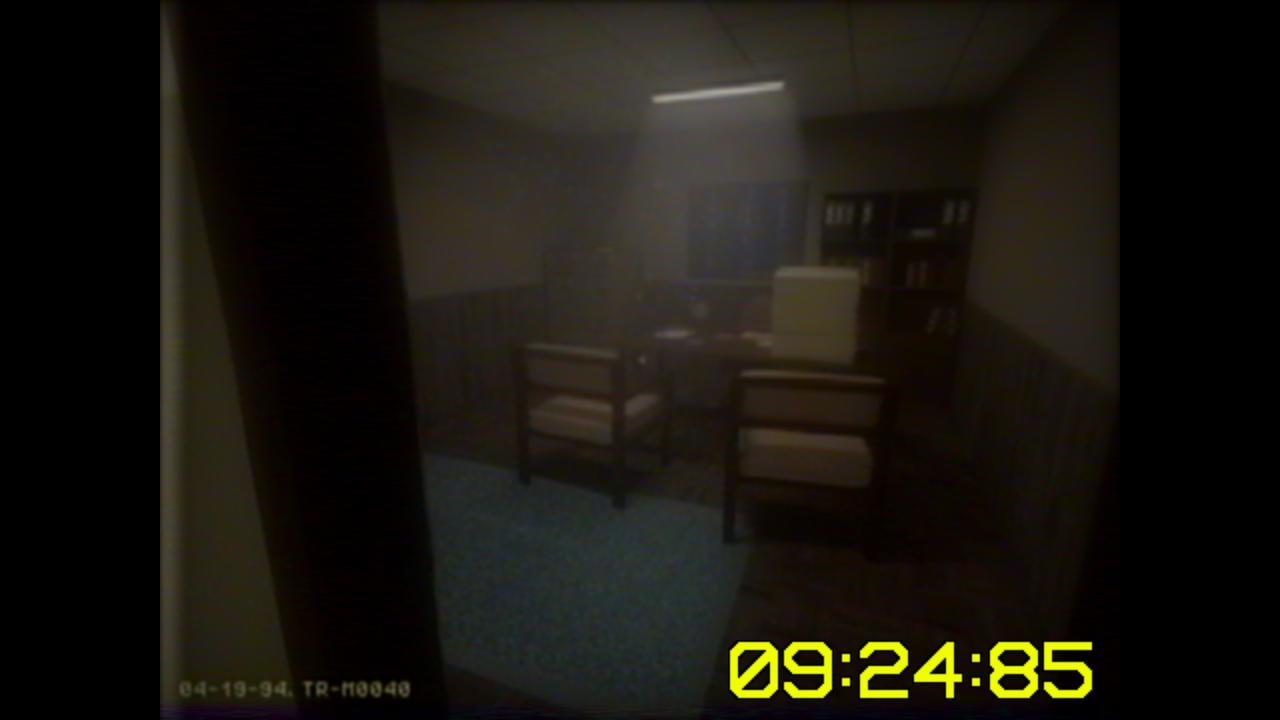 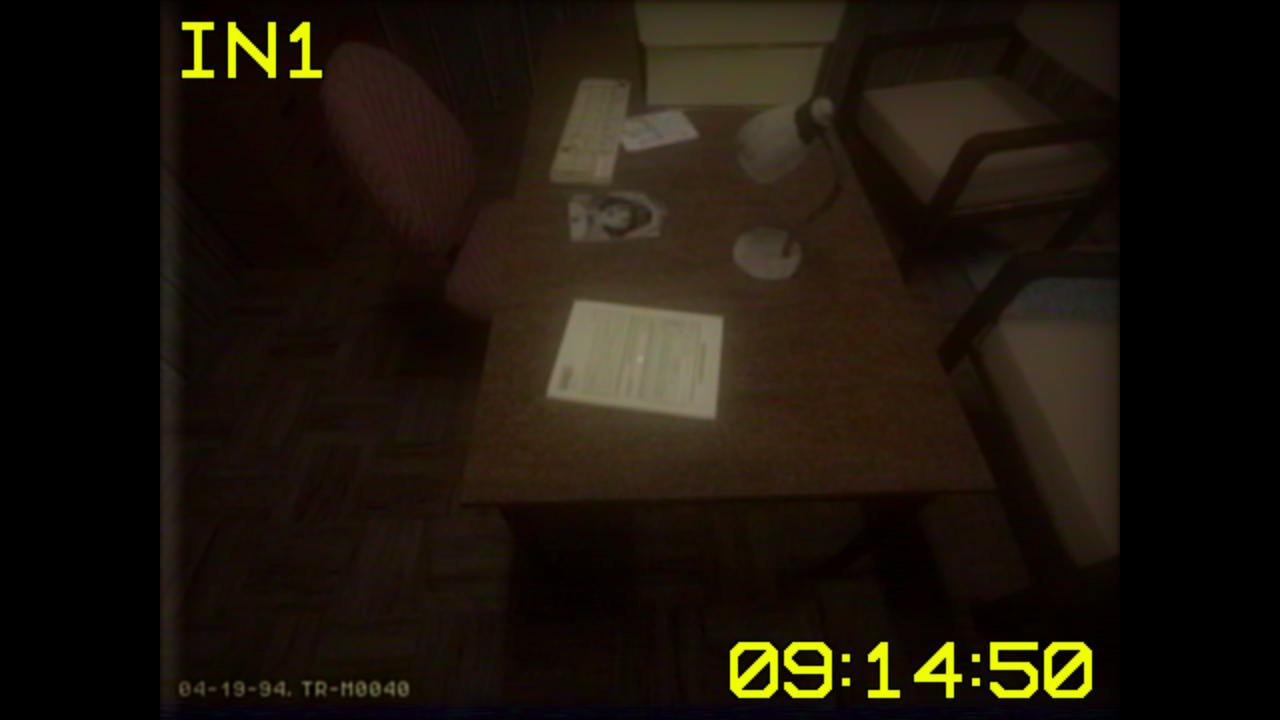 On Input 1, exit via the doorway your camera initially faces in the starting room. to the left of the hanging naked MAIDAI. Exit through that room’s left door, and you’ll see a really long hallway. Take that first left turn, then take only right turn down that hall, and enter. You’ll be in another hallway with green walls, go forward, then down the large hall to the left, right before the double-doors with one closed door (as seen in the first image). Enter the office on the left, and you’ll find a paper sitting on the desk. 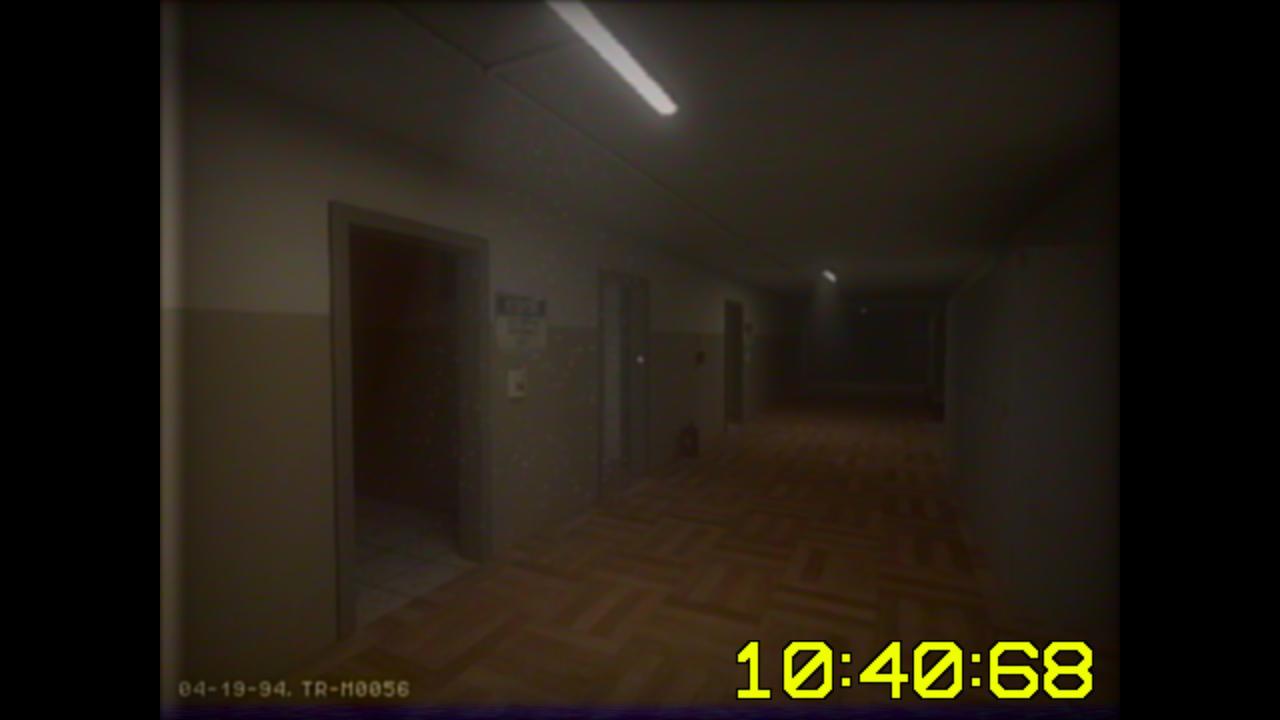 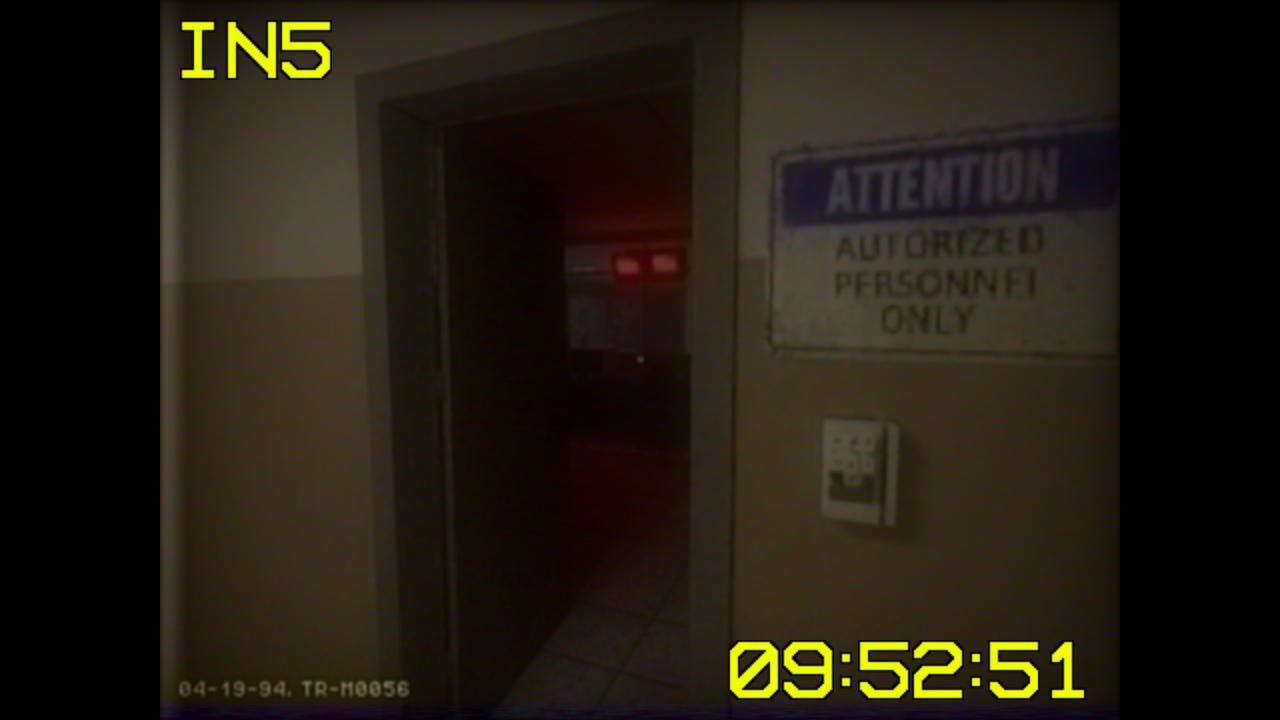 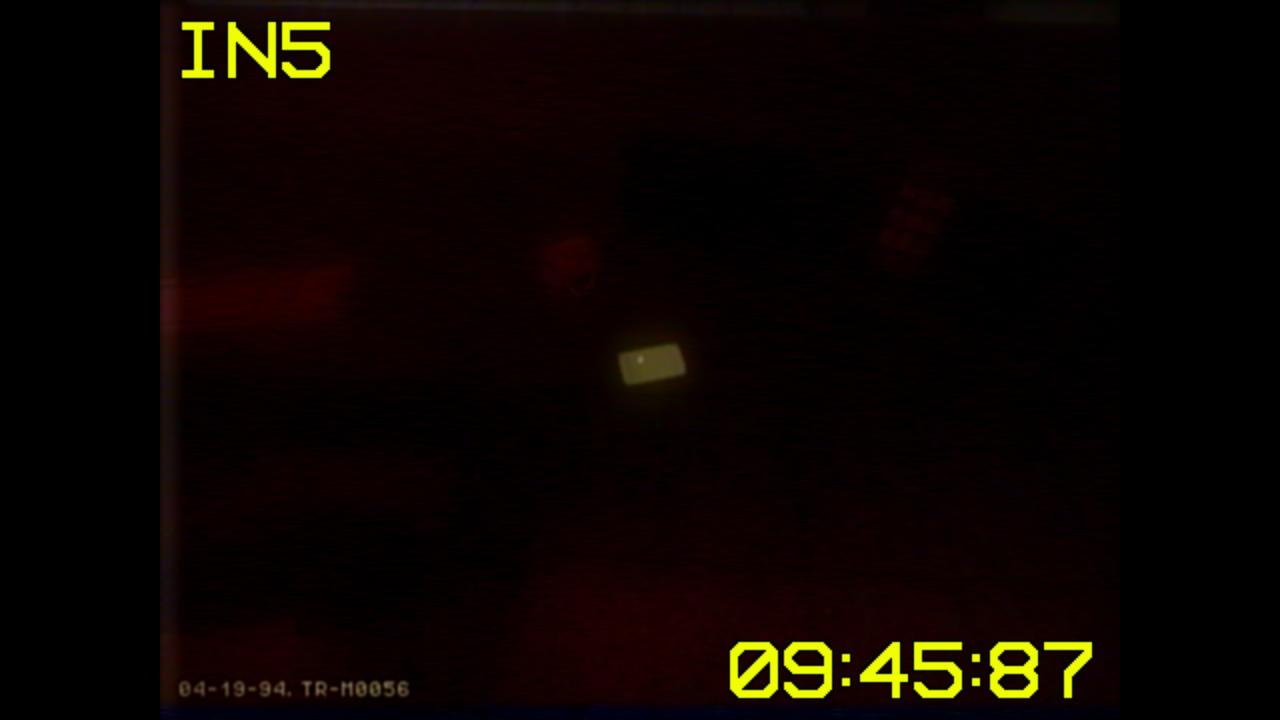 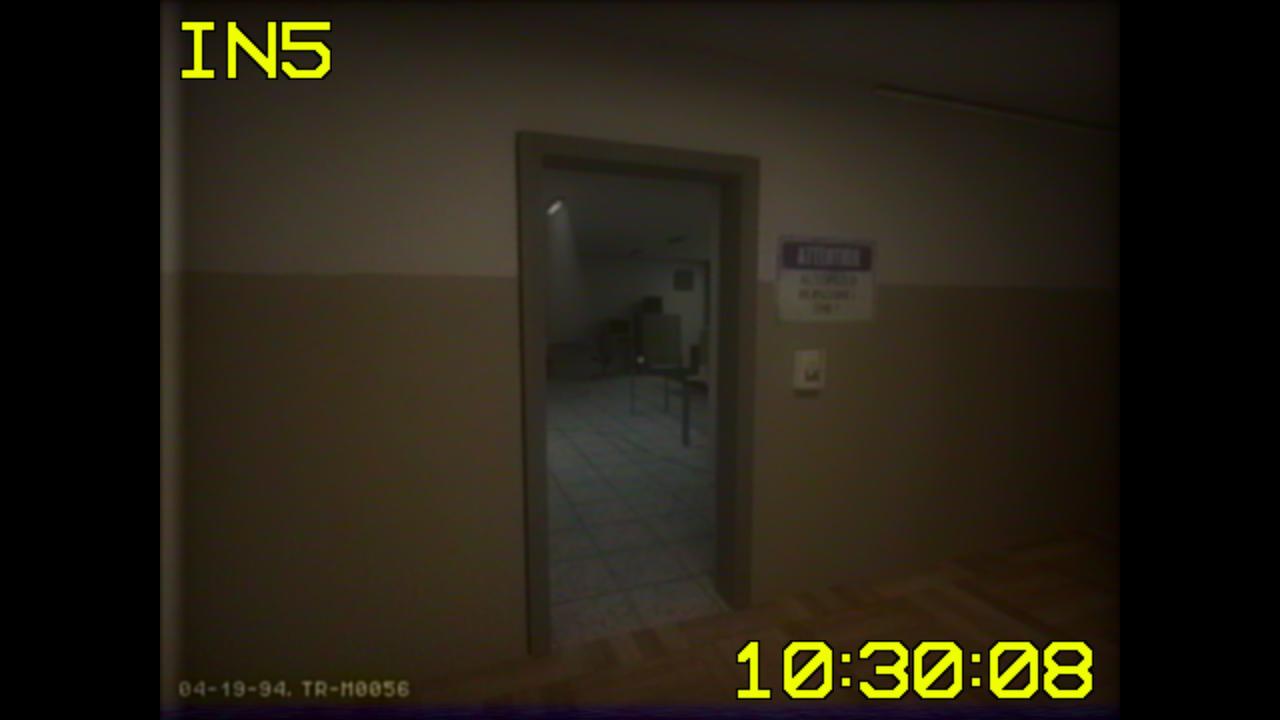 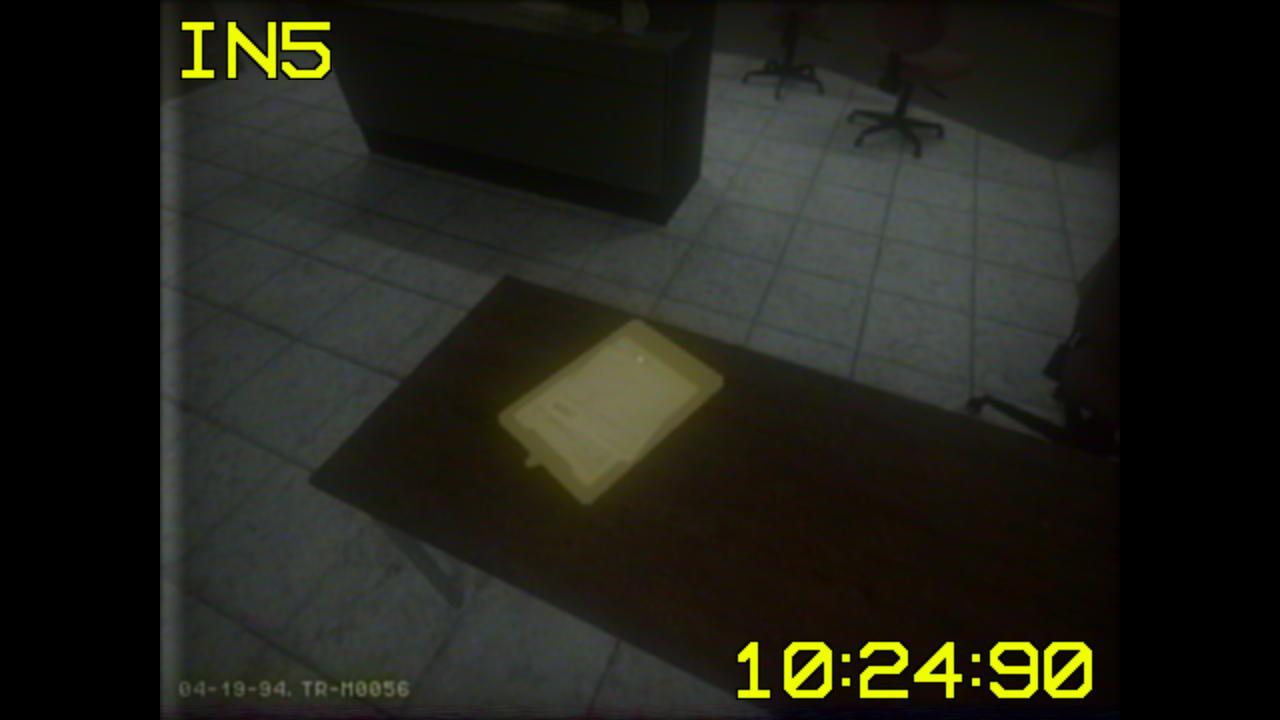 This one is a bit bloated but bear with me. Exit through the only door in the starting room of Input 5, then take the first right in the giant hallway. Go straight down that smaller hall, take the right (since it’s the only way to go), then left (again, the only way). Go through the storage room, and exit the big assembly room via the door to your immediate left. There you’ll find a long hall with three doorways on the left side. The first room gives you the ID Card, and the third has the List. The middle door is just a hallway don’t mind it. 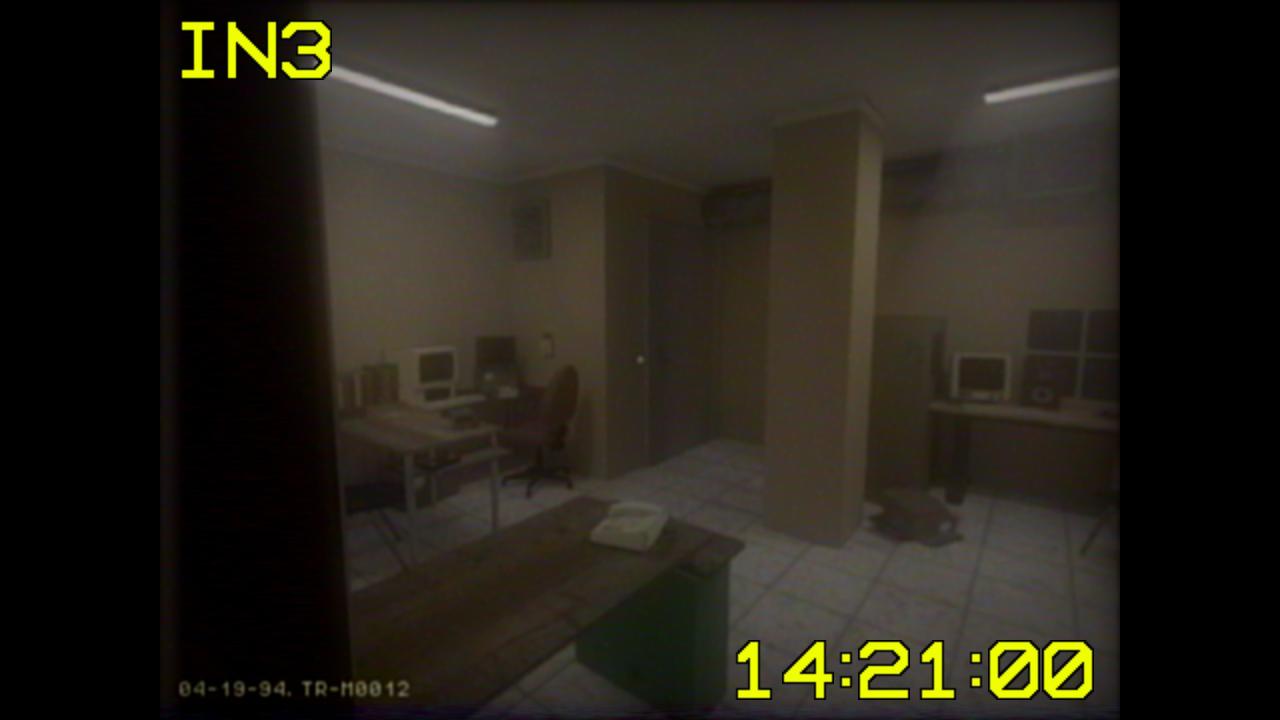 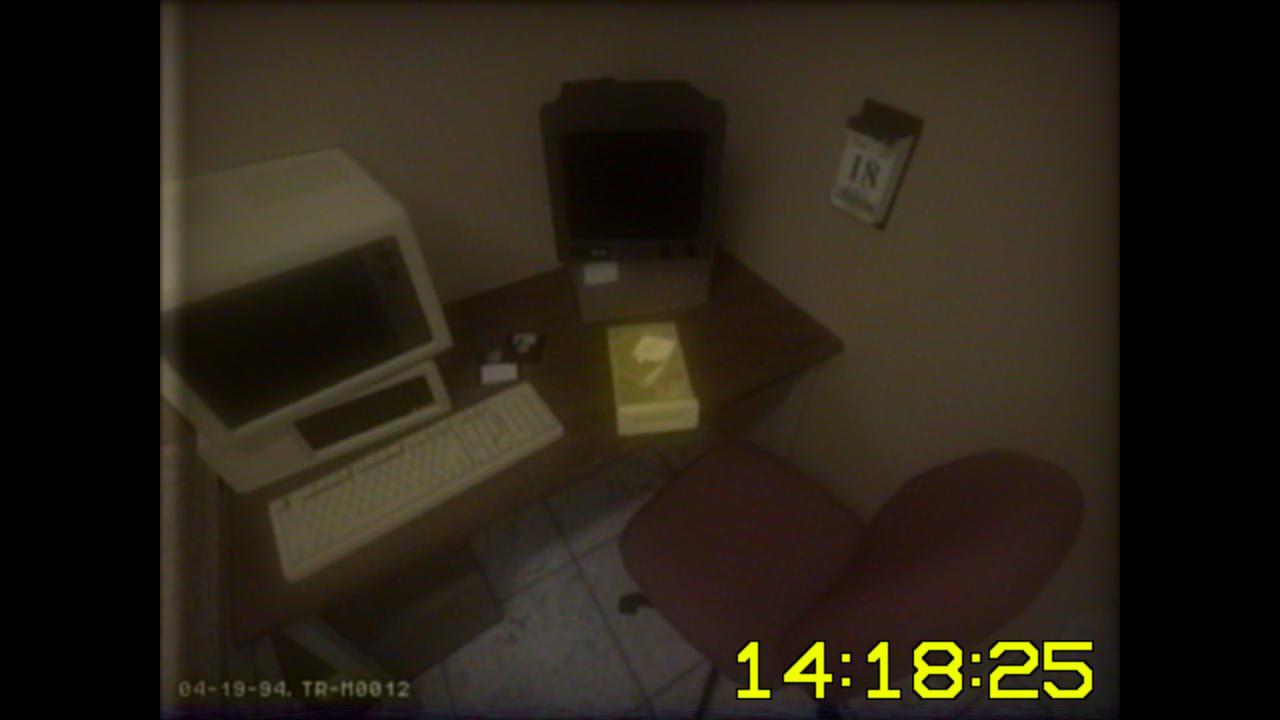 Another easy one, upon selecting Input 3, exit the starting room and take a left. Enter that first room, and the hard drive is on the back-left desk. 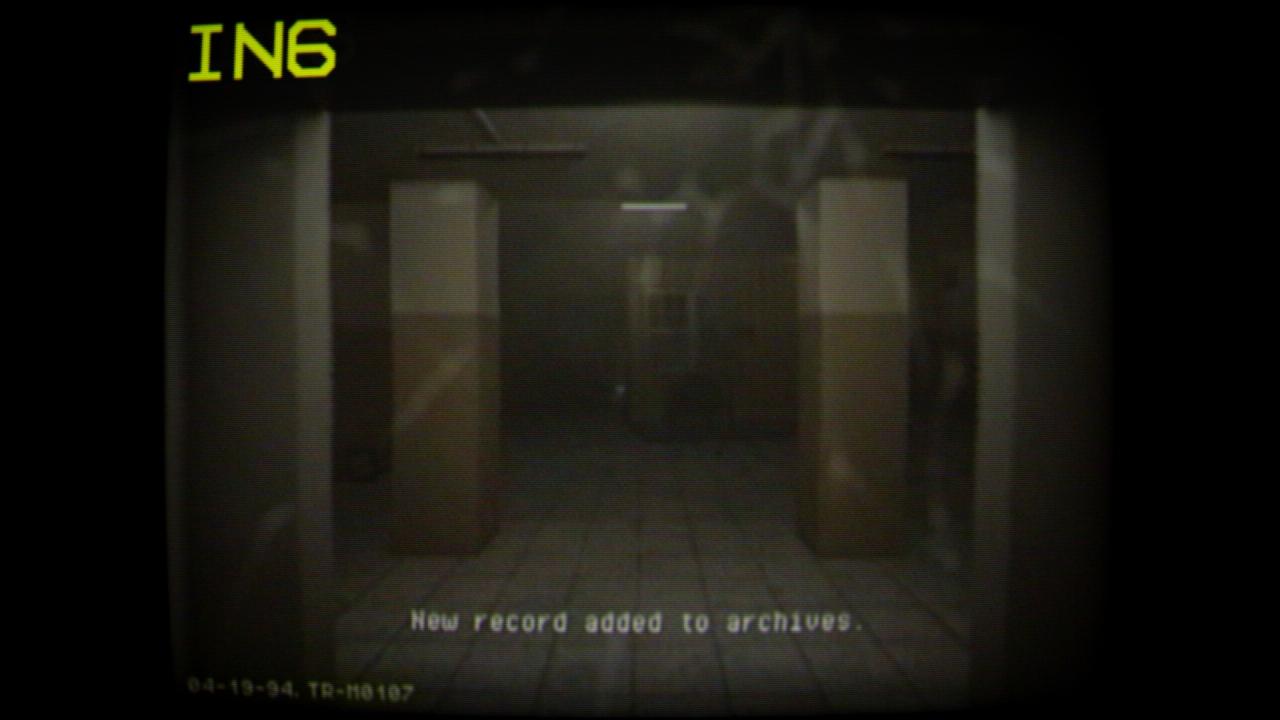 Just beat the game, you’ll get it after the first cutscene. 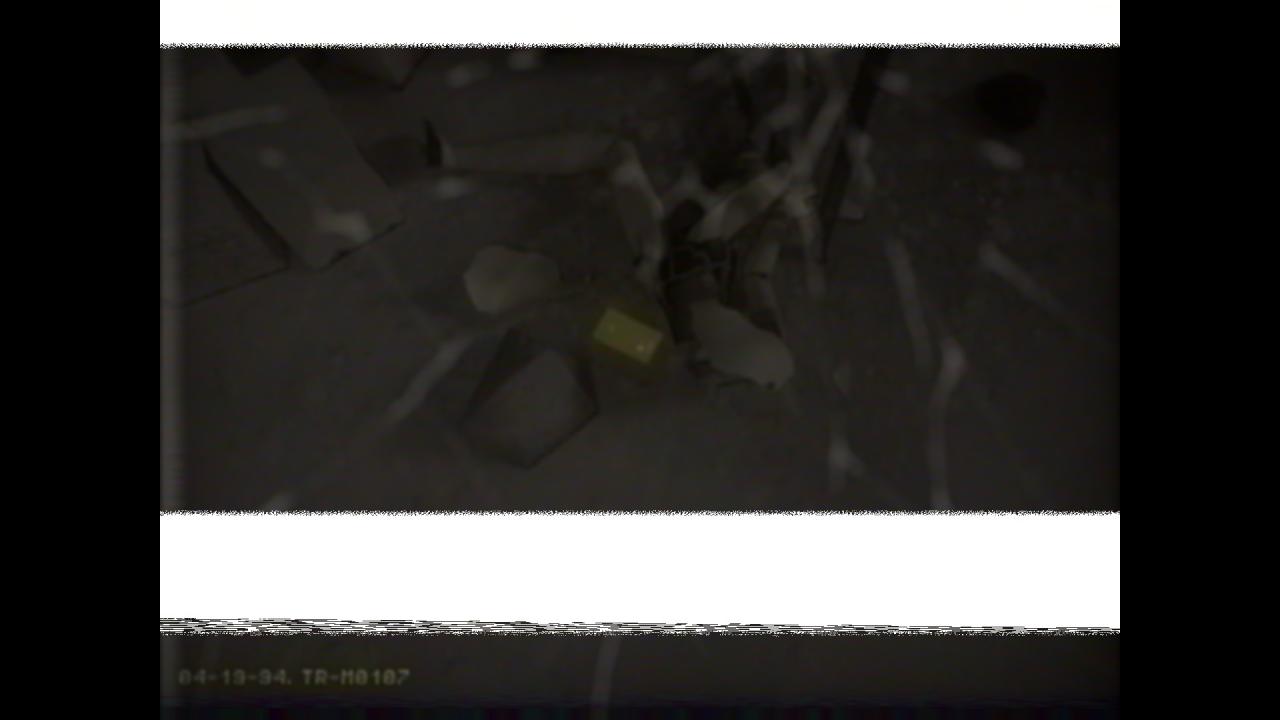 After watching the first ending cutscene where the MAIDAI gets cut in half, walk over to her severed lower-half. You’ll find a cassette lying near her body. This will grant you the hidden achievement, “BROUGHT TO PEOPLE OF TODAY”

So yea, that’s really it. Just to kinda recap the whole Input thing, the Newspaper and Warranty are on Input 1. The Photo is the only one in Input 2. The Portrait and Disk are in Input 3, and are in adjacent rooms. The Manual is the only one in Input 4. And the List and ID Card are in Input 5, but I think that’s pretty apparent. This’ll also give you the achievement, I don’t remember what it’s called and I don’t feel like checking. Sorry if my instructions are confusing, if need be I’ll draw out some maps to show exactly what path to take. Hope this helps.

That’s all we are sharing today in INPUT6 All Archive Locations & Hidden Achievement Guide, if you have anything to add, please feel free to leave a comment below, you can also read the original article here, all the credits goes to the original author Jim Crow-sont