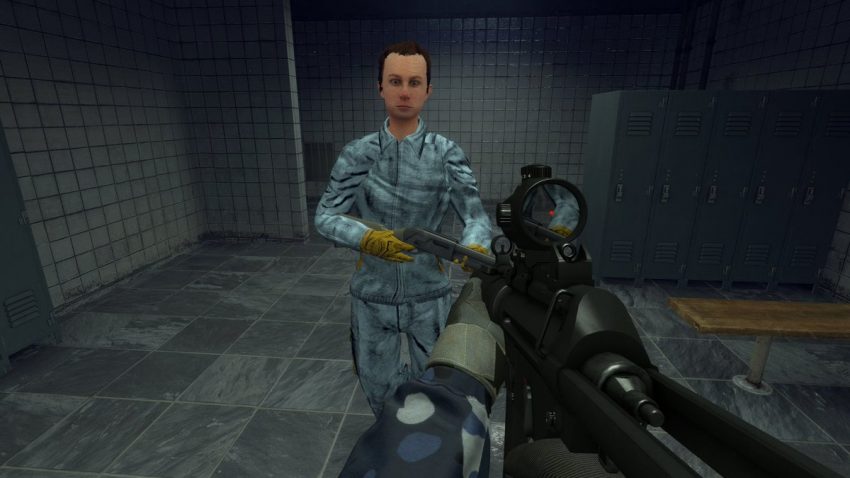 This guide will show all possible main menus you can see in Hunt Down The Freeman, and how to get them to show. Each one has it’s own animated background, music track, and is linked to one of the “acts” of the game. The most major spoilers are marked, but parts of the story can still be spoiled by reading through this.

To force one to show, you must set the console variable sv_unlockedchapters to a number associated with one of the acts, which are shown in the below sections. A game restart is required to refresh the main menu entirely.

This menu will show upon first installation of the game. It depicts the kid from the prologue (Kind of a spoilerish name) Adrian Shepherd with a constant red-ish background lighting, and will show when sv_unlockedchapters is set to 1, which will only unlock the Prologue in the New Game menu. 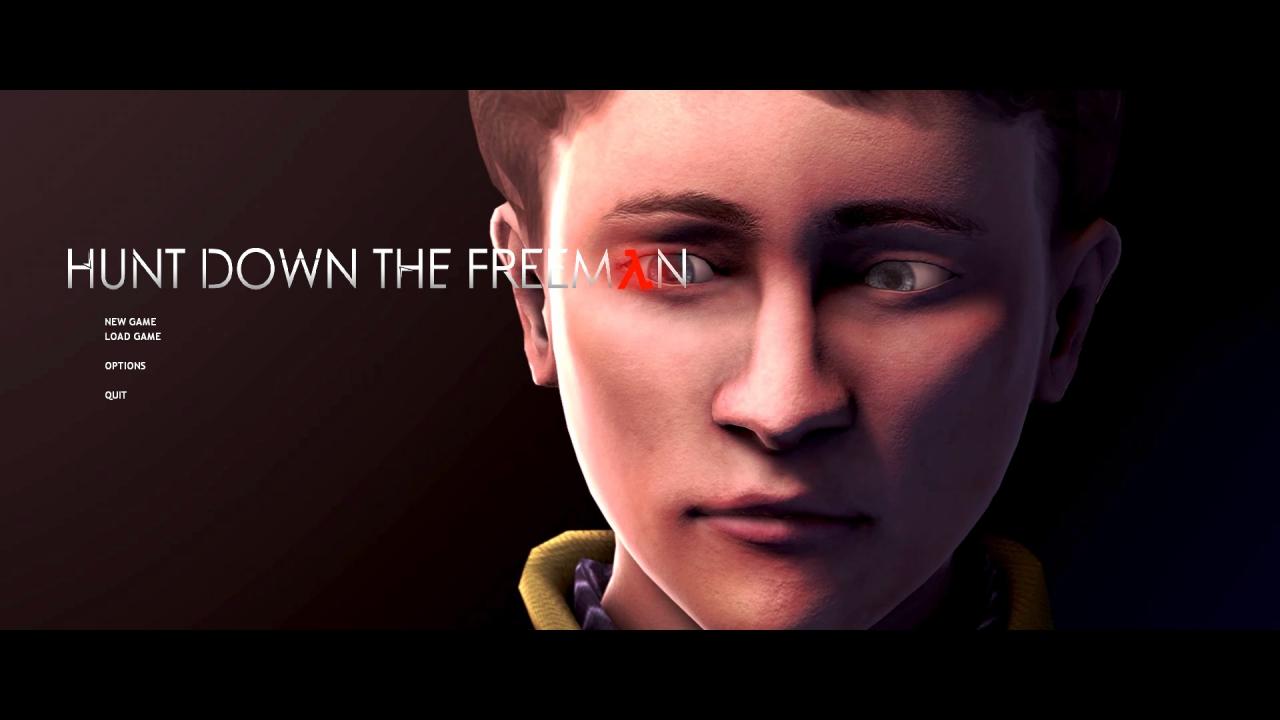 This menu appears after beating the prologue, and advancing to Act 1  (which starts when you get out of the hospital bed after the Gman initiates his deal). This one depicts a young, but scarred Mitchell in his HECU uniform with background lighting sort of simulating a fire, which indicates that he is in a time of disaster, which is confirmed by Nick during the introductory of this act in the hospital hallways. The energizing music corresponds with the tone of this Act where Mitchell needs to learn and survive from the new rising threat after suddenly waking up from near death. This one can be shown when setting sv_unlockedchapters somewhere between 2 and 6, which will unlock Act 1 in the New Game menu. 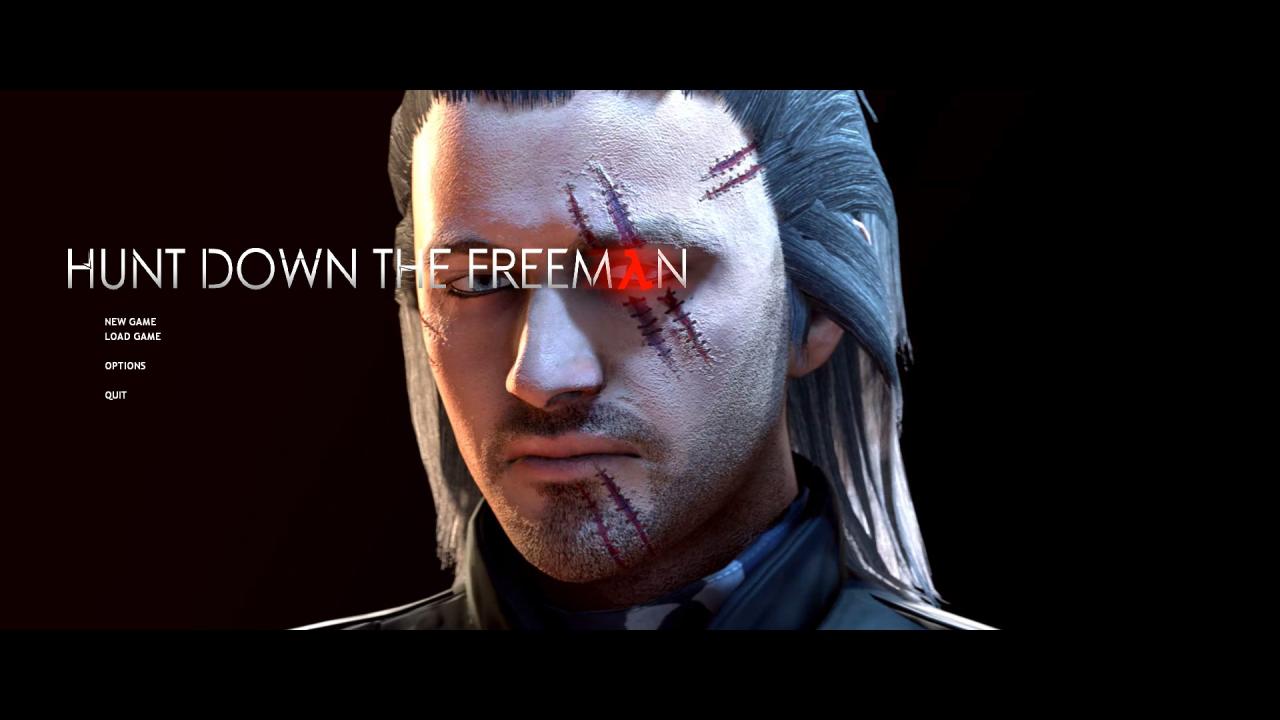 This menu shows after completing Act 1 and advancing onto Act 2 (which happens after the boat defense level and the death of Captain Roosevelt) . This one depicts Mitchell in his winter outfit with a blue tinted background, and a more depressed tone in the music possibly due to some time passing, with not much happening, and the fact that he is pretty much left alone for a small while in a massive snowy, cold tundra. This menu can be triggered to show upon setting sv_unlockedchapters to either 7 or 8 which will unlock Act 2 in the New Game menu. 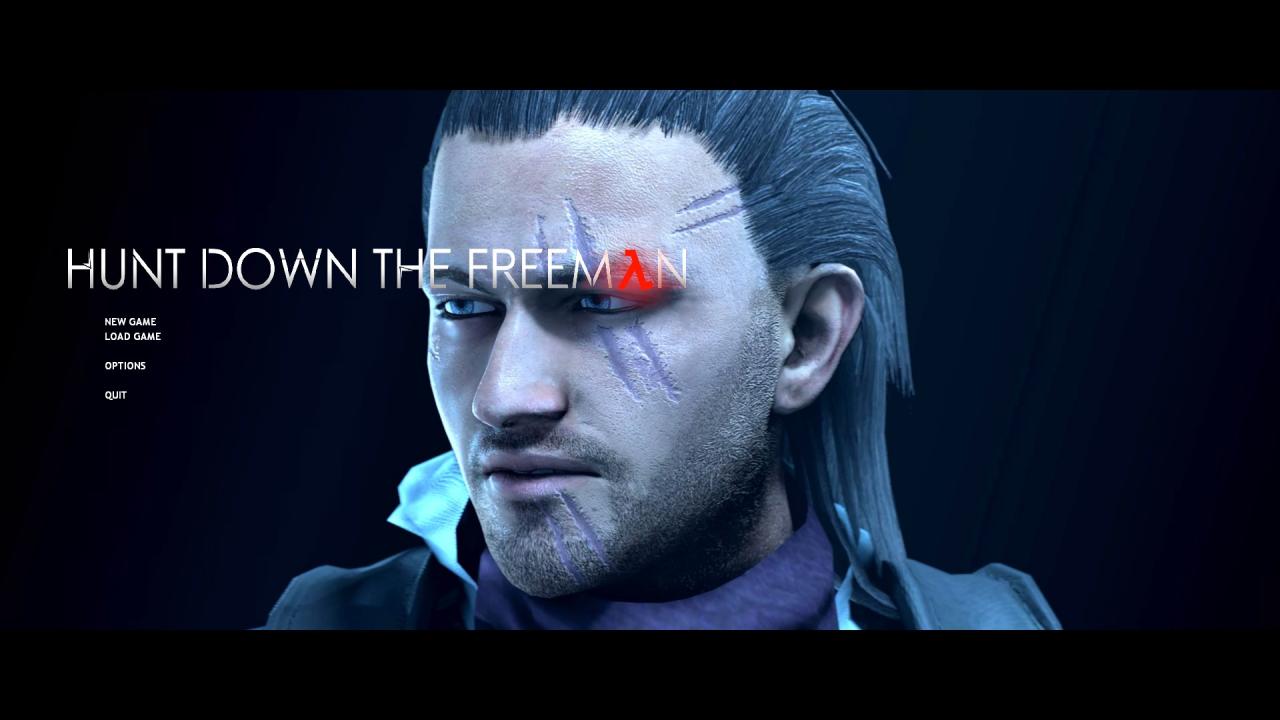 Act 3: Deal With The Devil
This menu will be triggered to show upon completing Act 2 and advancing onto Act 3  (which is after destroying the factory and saving the children, which for some reason has a cutscene, but doesn’t show in game, so it just advances to the boat exploration level without any explanation. This menu depicts a much older Mitchell in what I like to call his “Totally Not Venom Snake” outfit and the background lighting is mostly dark with just Mitchell lit up. The music track and Mitchell’s animations in this menu show that he is possibly becoming tired of the deal with the Gman at this point in time that is keeping him alive and in a position of power and responsibility in such a saddening and depressing time, which is later confirmed in the boat exploration level. This menu will continue to show, even after advancing to, and completing the epilogue. This menu can be triggered to show with sv_unlockedchapters set anywhere between 9 and 17, which will unlock Act 3 in the New Game menu, and the Epilogue if the value of the command is set to 16 or over. 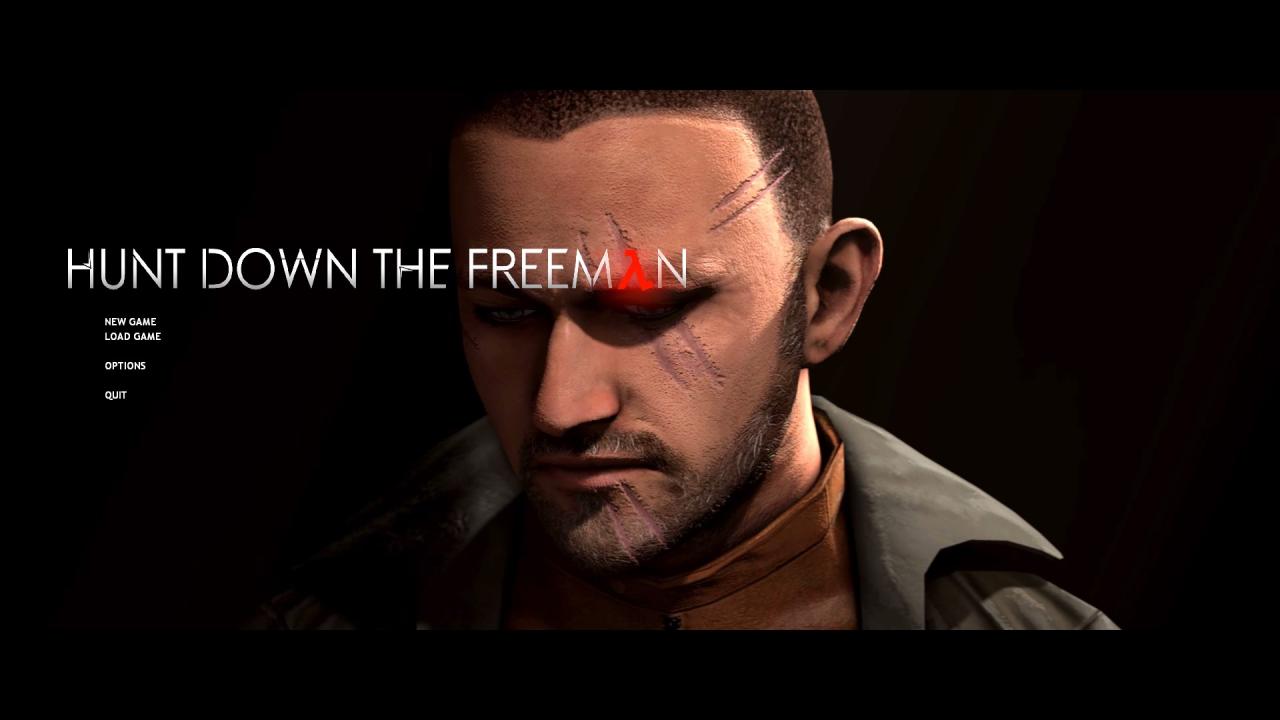 Conclusion
While the game may not be that good, I do like the soundtrack and (somewhat) how the tone of the story is conveyed and manipulated through the cinematics, though the gameplay doesn’t reflect this very well. And yes, I have played way too much of this game, though most of my enjoyment comes from learning how the game works, and finding ways to manipulate it past it’s normal boundaries, and inevitably breaking it, or in the most extreme cases, crashing it.

I guess since it felt wrong to just end the guide suddenly, I guess here’s a quick HDTF meme to brighten your day. 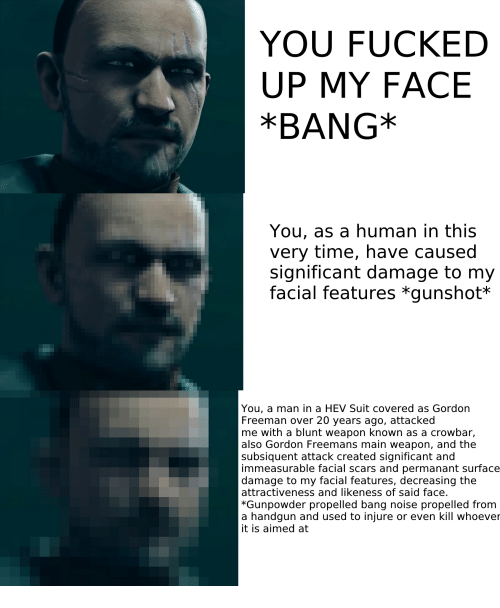