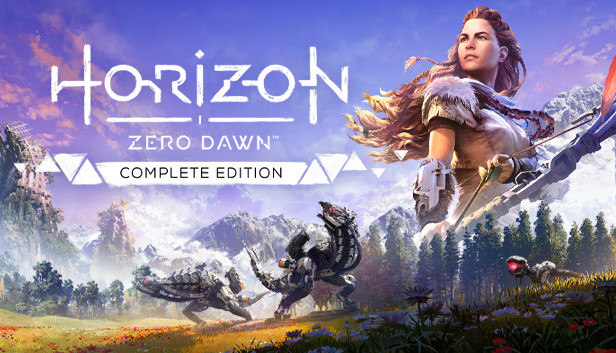 If ou play Horizon Zero Dawn and want to get all achievements in the game (Include DLC), this guide will explain every achievement and show you how to get them, let’s check it out.

Just so you know, you can play on whichever you difficulty you like, because you actually need to finish an entire NG+ run on Ultra Hard.

Followed Rost’s teachings
Learned to hunt and fight alongside Rost.

Victorious with the War-Chief
Found the Nora War-Chief and defeated the killers in the Ring of Metal.

Saved Meridian from its foe
Helped Erend investigate Ersa’s fate, and foiled a plot against Meridian.

Broke the siege of All-Mother
Defeated the invaders and went inside the sacred mountain.

Up until this point, nothing is missable. So just play whichever way you want.

In order to recruit allies, you need to finish several side quests scattered all over the map.
Note, that some quests will only unlock later in the story, but they will stay available until the end of the game.

This is rather straight-forward. Kill everything you come across, complete all quests and invest all your skill points.

READ:  Horizon Zero Dawn How to Fix Crashing and Optimization 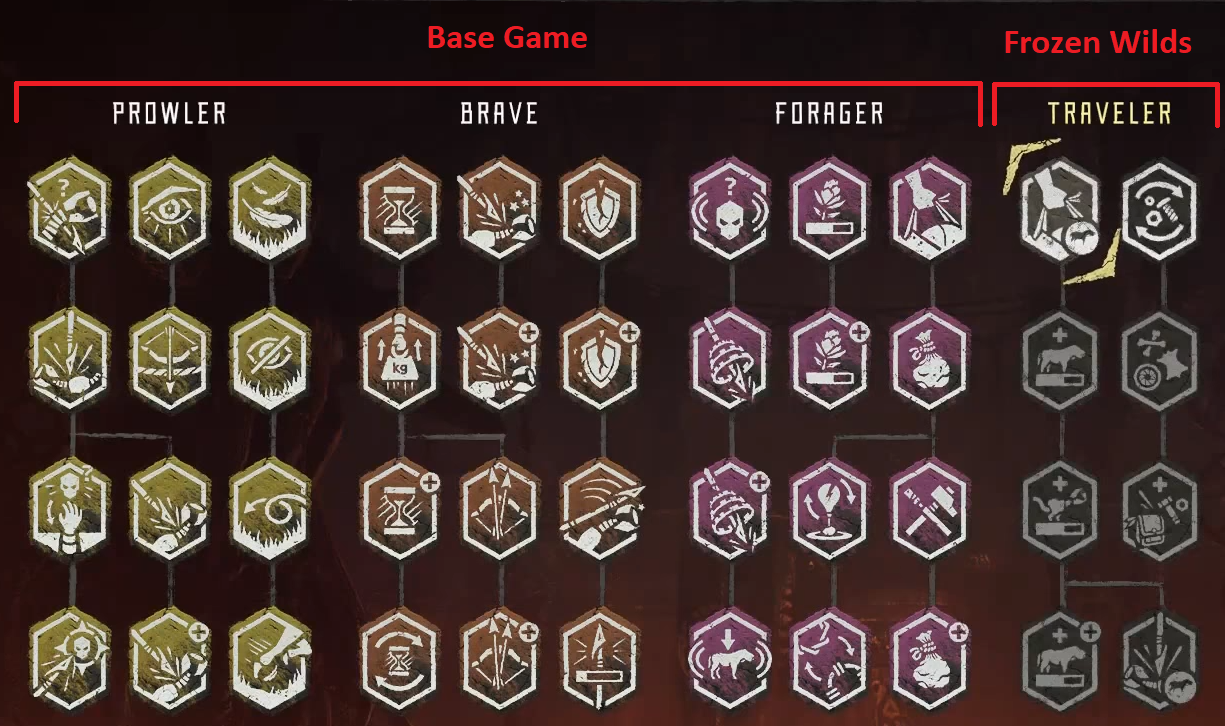 Amoung those skills, you will find what you need to unlock:

3 Strikes From Above
Killed 3 enemies using the Strike from Above skill.

Self-explanatory. There are by far enough human enemies in the game to unlock this without any problems.

It’s completely impossible not to tore off 10 components while playing the game.
Heavy weapons on the other hand are somewhat rare.
There are but 3 machines in the game, which are equipped with such weapons:

10 Vulnerable machine kills
Killed 10 machines weak to Fire while burning, or weak to Freeze while frozen.

This is actually impossible to miss. I won’t spoiler why, though.

You’ll automatically unlock the ability to override machines early on in the story. You won’t be able to override all machines from the get go, though. In order to unlock more overrides, you need to complete the Cauldrons (the sci-fi dungeons), which are revealed on your map by overriding a tallneck.
Here’s the full table of overrides:

All Recon machines killed
Killed at least one of every type of Reconnaissance machine.

All machines catalogued
Encountered and Focus scanned every type of machine.

Well, scan and kill every type of machine in the game.
Already killed machines can still be scanned with your focus.

You can use your notebook to check, which machines you’ve already scanned.

READ:  Horizon Zero Dawn How to Fix Crashing and Optimization

Scaled a Tallneck and accessed its information.

These achievements are pretty self-explanatory.
Override all the Tallnecks and the locations for the other activities will be revealed on the map.

First & All
Metal Flowers found
Discovered a strange metal flower.
Found all of the Metal Flowers.

First & All
Banuk Figures found
Found a wooden effigy left by a Banuk traveler.
Found all of Arnak’s figures.

for all of which you can actually buy a map at the Meridian merchants.

First Modification
Used a Weapon Coil or Outfit Weave on a modifiable weapon or outfit.

Modifications are uncommon drops from killed machines.
To use them, open your menu, go to crafting, choose weapons or outfits, pick a weapon/outfit with an empty slot and choose a mod to equip.
You’ll be given your first outfit with a slot just before the Proving.

Downed 23 Grazer dummies
Found and knocked over all of the Grazer training dummies in the Nora region.

Their locations will be added within the next few days, for now refer to: Link

Got the Shield-Weaver outfit
Recovered an ancient technology and put it to use.
For this one, please check out:
Horizon Zero Dawn How to Unlock “Shield-Weaver” Outfit (Power Cells Locations)

This should unlock without the Frozen Wilds achievements below.

Yes, the DLC is already included and does not need to be purchased separately.

All of the achievements below refer to the snowy area in the north-east corner of the map: 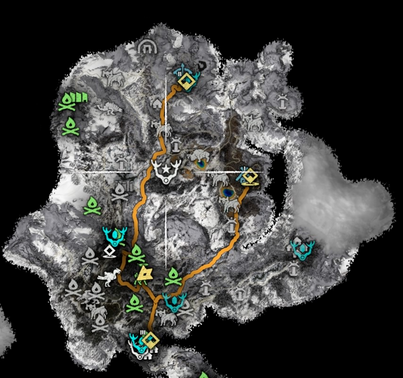 Conquered the Mountain
Drove out the threat within the mountain.

These 4 are the story achievements of the game and therefor impossible to miss.

All Quests completed
Completed all side quests and errands in the Frozen Wilds.

All Activities completed
Completed the Tallneck, Bandit Camp and Hunting Ground in the Cut.

All Pigments Found
Found all of the Pigments in the Cut.

Self-explanatory. Pretty identical to the base game activities.

Drained the Flood
Completely drained the floodwater from inside the Greycatch.

This is part of the side quest “Waterlogged”. While the quest itself is pretty self-explanatory, there’s somewhat of an optional pipe puzzle in the facility, which also needs to be completed for the achievement to unlock. It doesn’t matter, in which order you complete quest and puzzle.

Complete the side quest “Survivor”, upon which Ikrie will be unlocked. Find her at the Snowchants Hunting Ground in the north of the region and complete “Ikrie’s Challenge”.

First Spear Modification
Applied a modification to your spear.

Complete the errand “Secret Shared”, and you’ll unlock a mod slot for your spear. Put a mod inside it via the crafting menu.

Bluegleam is a limited resource, found all throughout the Cut. Getting enough Bluegleam for one trade is super easy.

Find Varga, a merchant in the south-east of the new region.
Once you’ve aquired the Forgefire, the Stormslinger and the Ice Rail, which are awareded for completing the main mission of the DLC as well as killing the leader of the only bandit camp, Varga will give you 3 errands to gear up the 3 beforementioned weapons. Upon completing all 3 errands, the achievement will unlock.

Well, have fun with the DLC exclusive machines.
Killing the 6 fireclaws can only be done, after completing the DLC’s story.

That’s all we are sharing today in Horizon Zero Dawn How to Fix Crashing and Optimization, if there are anything you want to add please feel free to leave a comment below and we’ll see you soon.