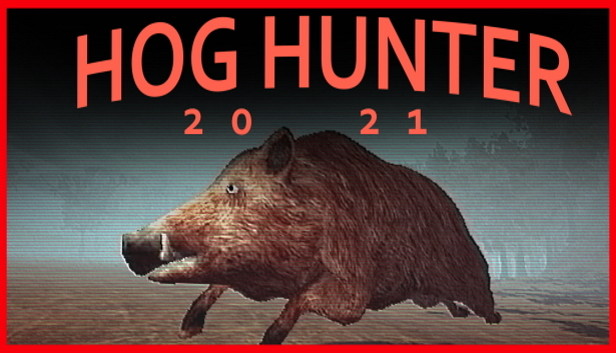 For Hog Hunter 2021 players, if you having trouble beating the second level of the game, this guide will explain how, explain in detail with pictures, let’s check it out.

Step 1: Get the heart monitor

Get the heart monitor from the first level. Here’s how if you missed it 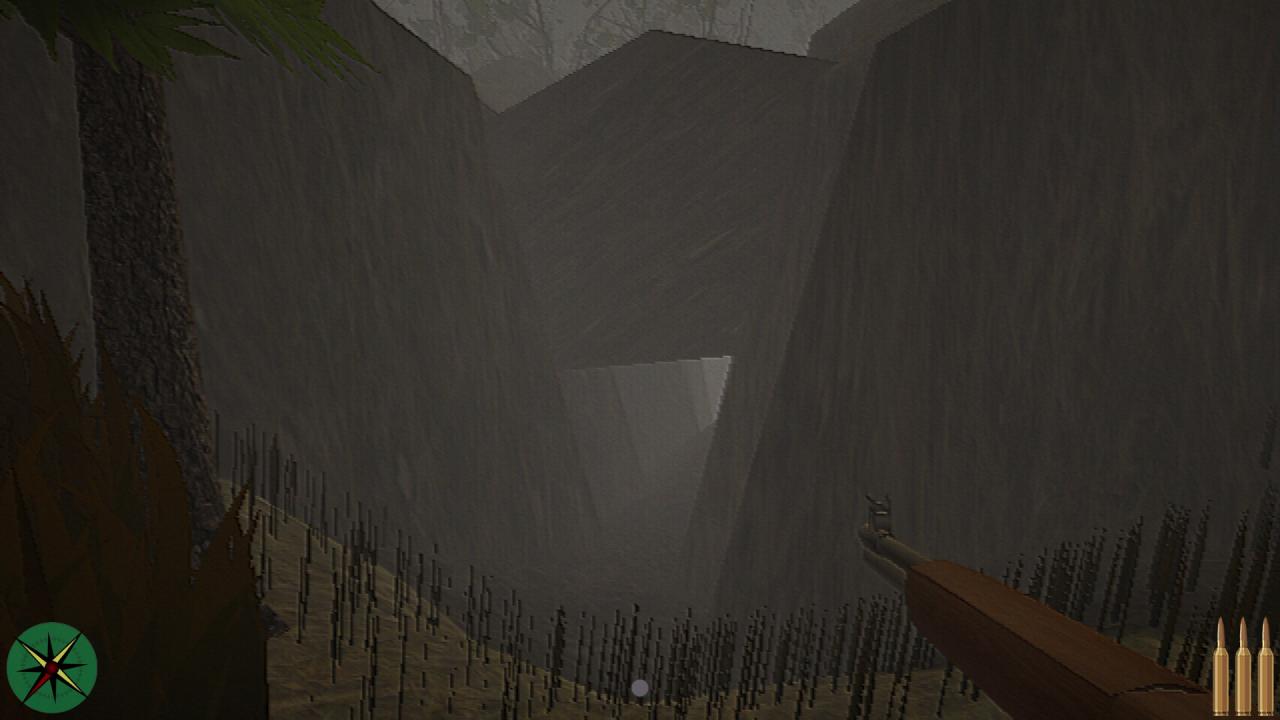 Go into the cave
There is another cave. Go into that one 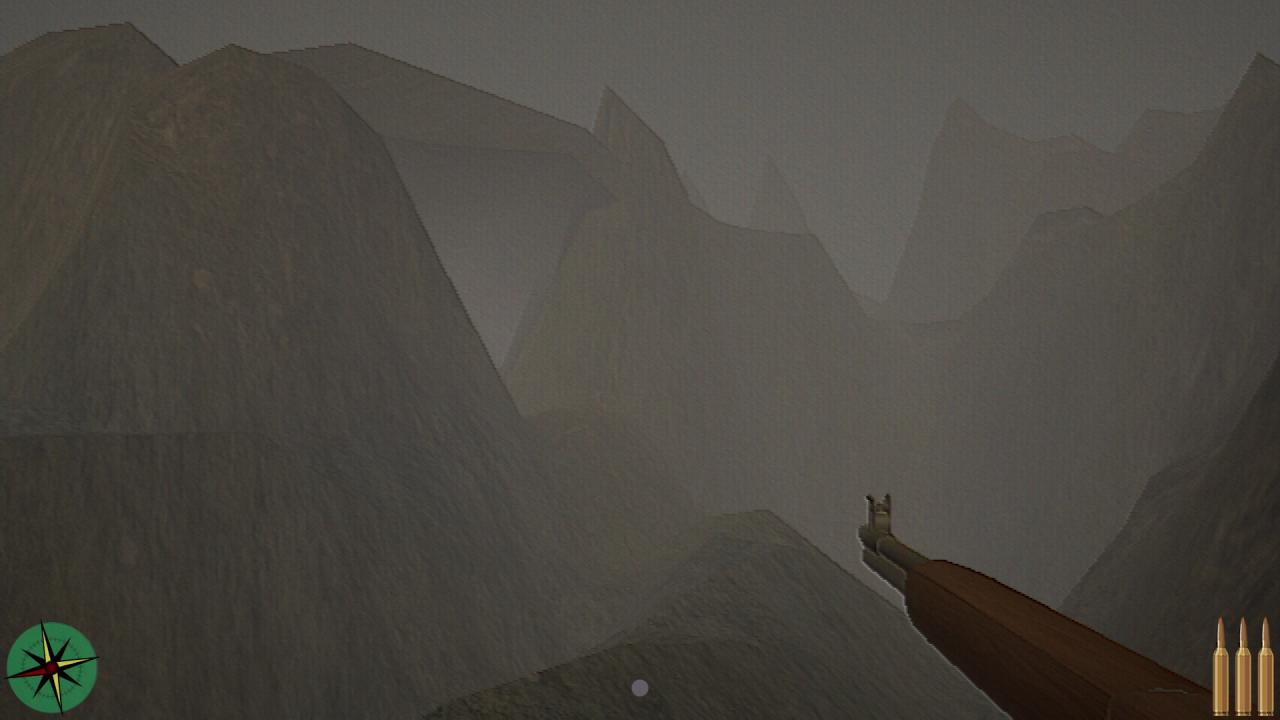 Put on the mask with “v” 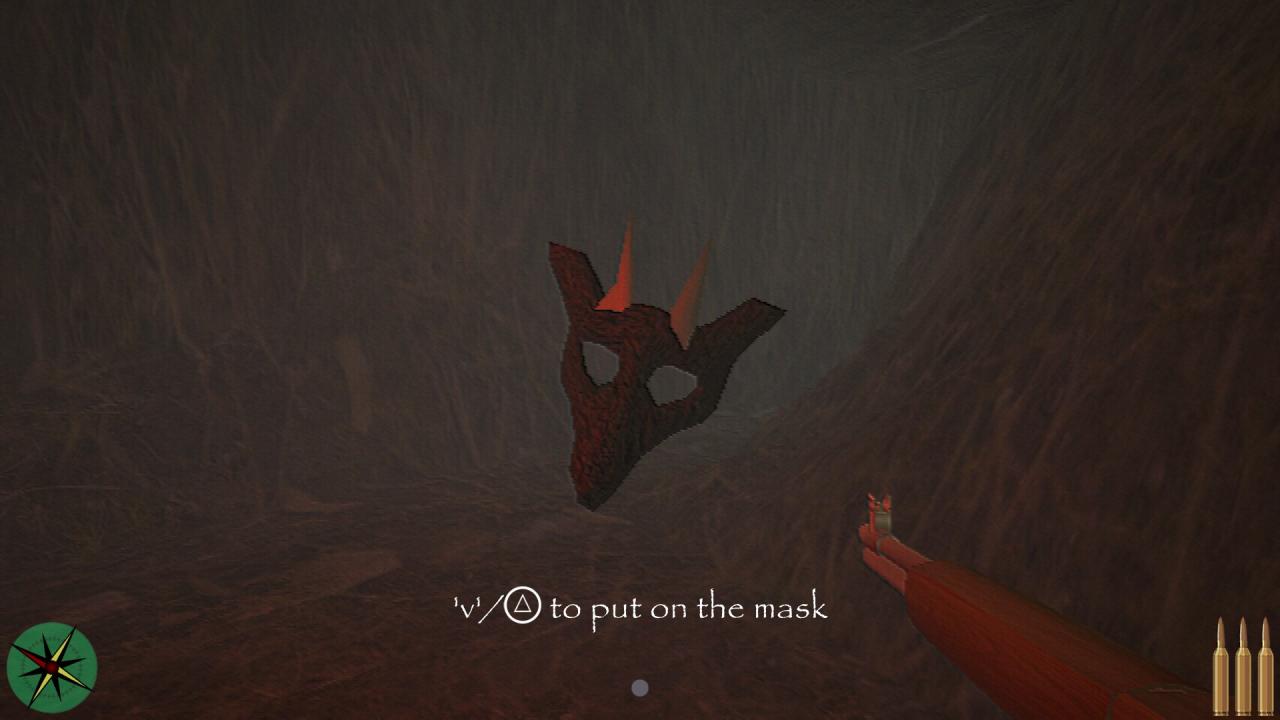 See that every heart signature (even dead stuff) is marked by a red dot. This will be useful later 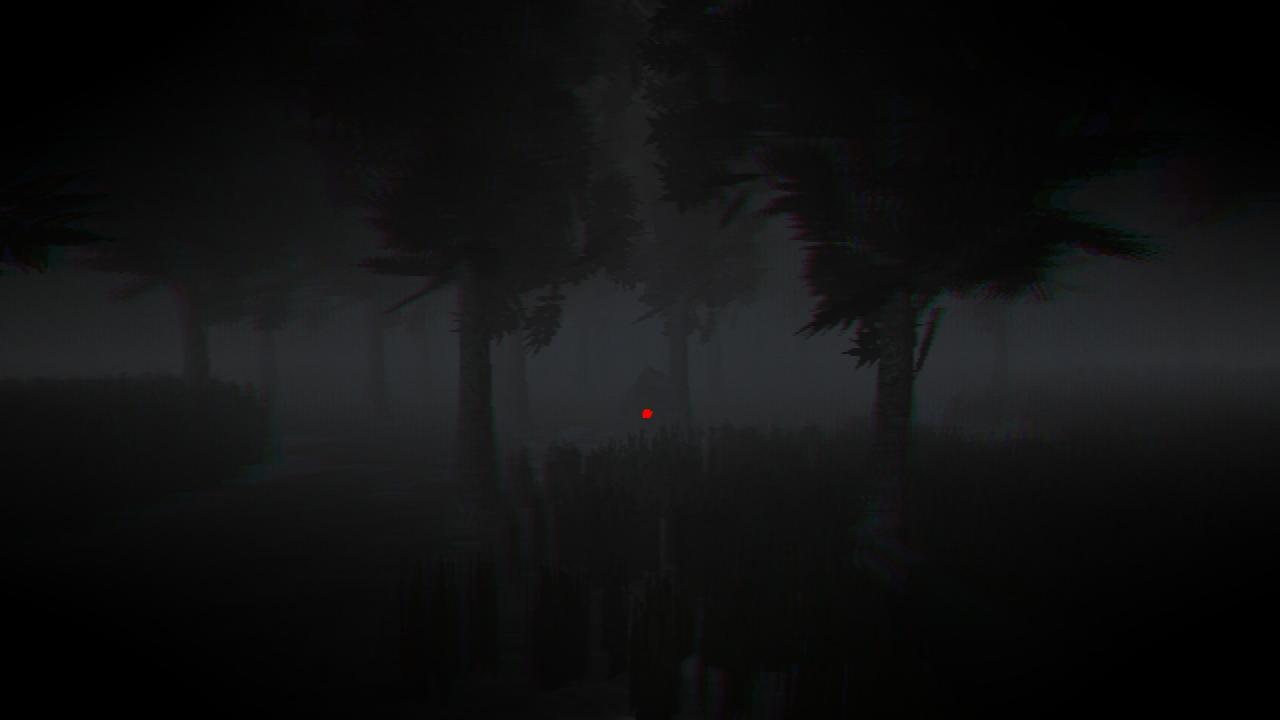 Once you’re done hunting all the boars you like in level 1, head on to level 2. Bullet upgrade is not required for killing the boss

On the second level, head west until you hit a wall.
Cross the stream to your right and observe a hidden path between the brush and the mountain. 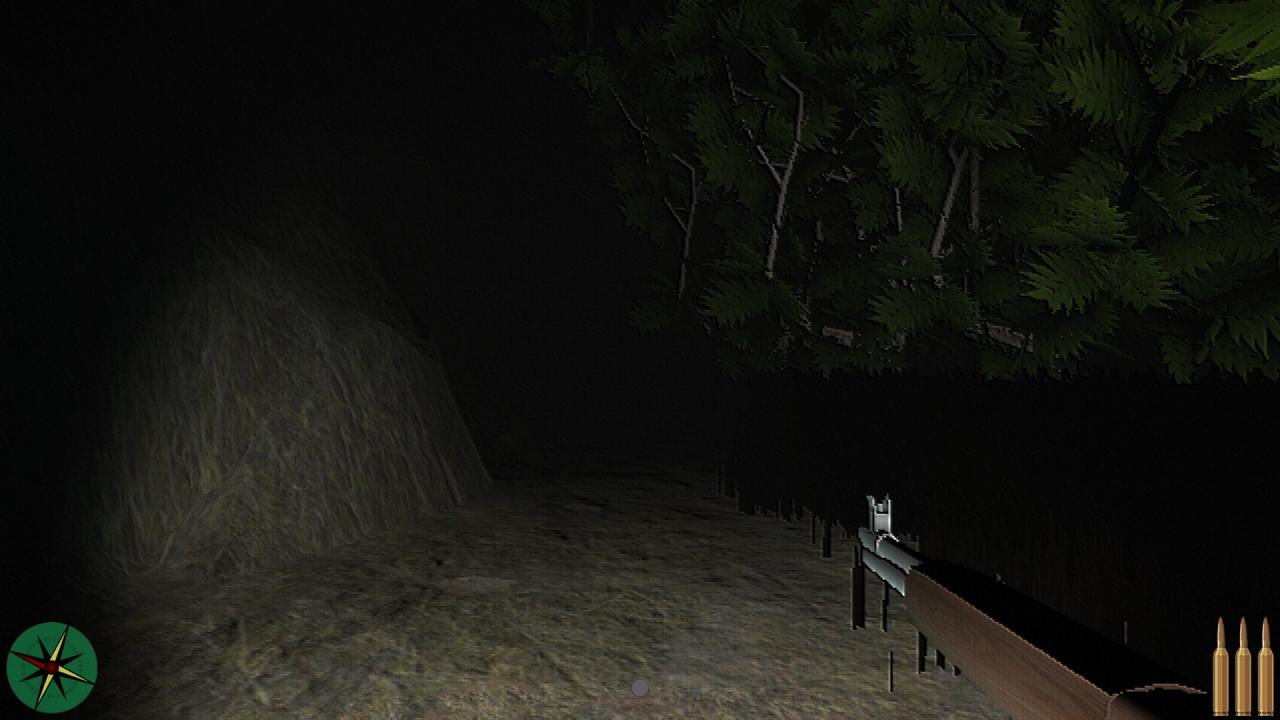 If you put on your heart visor, you can see there are two heart signatures in the distance.
Approach the signatures until the corridor opens up.
You should see the rock that the boss is sleeping on. You can make as much noise as you want; it won’t wake up until you get near

Prepare to kill it 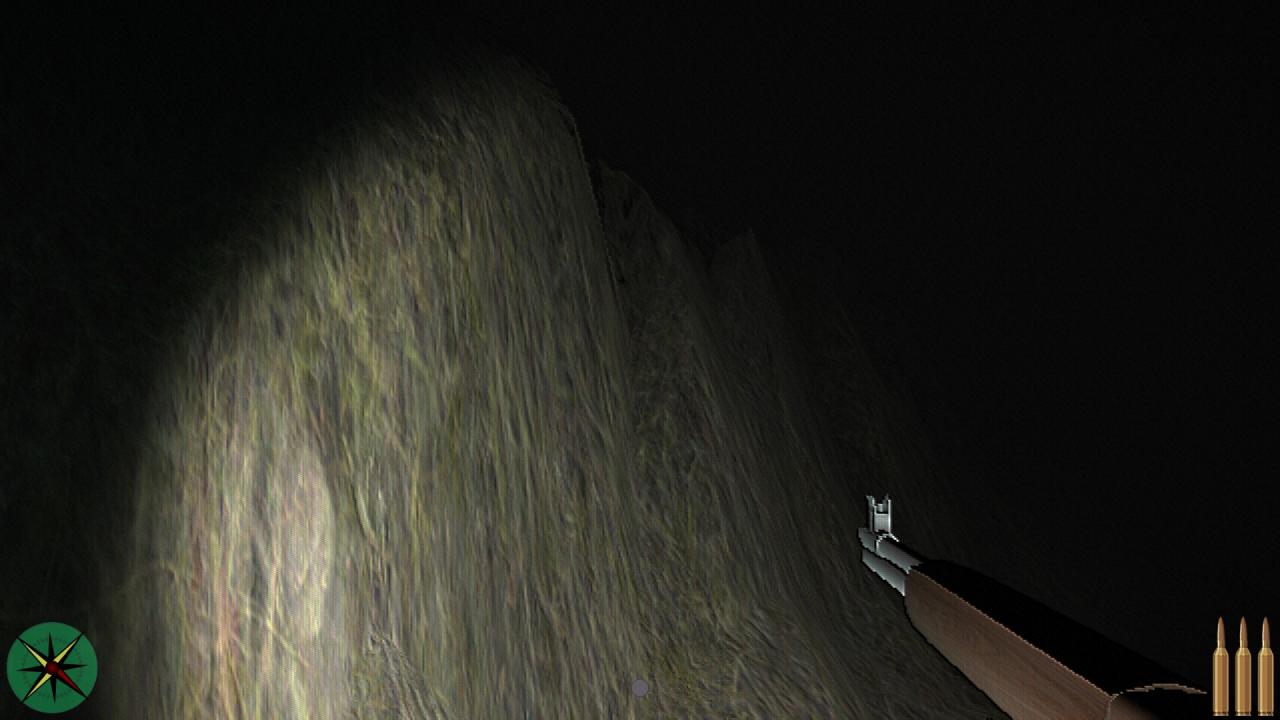 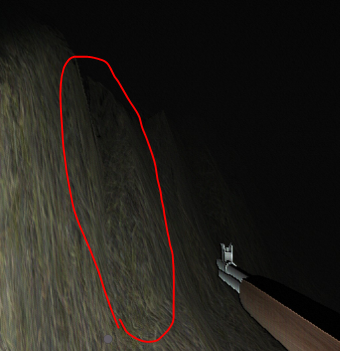 Practice running into it so that you climb up it (don’t crouch). You should be pretty high in the air (there is an invisible ceiling though, I think)
When you release all movement controls, if you did it right, you should just fall back slightly into a stable position
This is where you can cheese the boss

READ:  Hog Hunter 2021 How to Find the Hunting Mask

Go run up to the heart signatures. Keep moving towards until your compass starts to spin. Once that happens, run back towards the cheese spot and go all the way up it until you’re in the stable spot

Look down. If you did it right, there should be no boss. Instead, he should be right above you. Don’t worry though. He can’t get you (as far as I know) 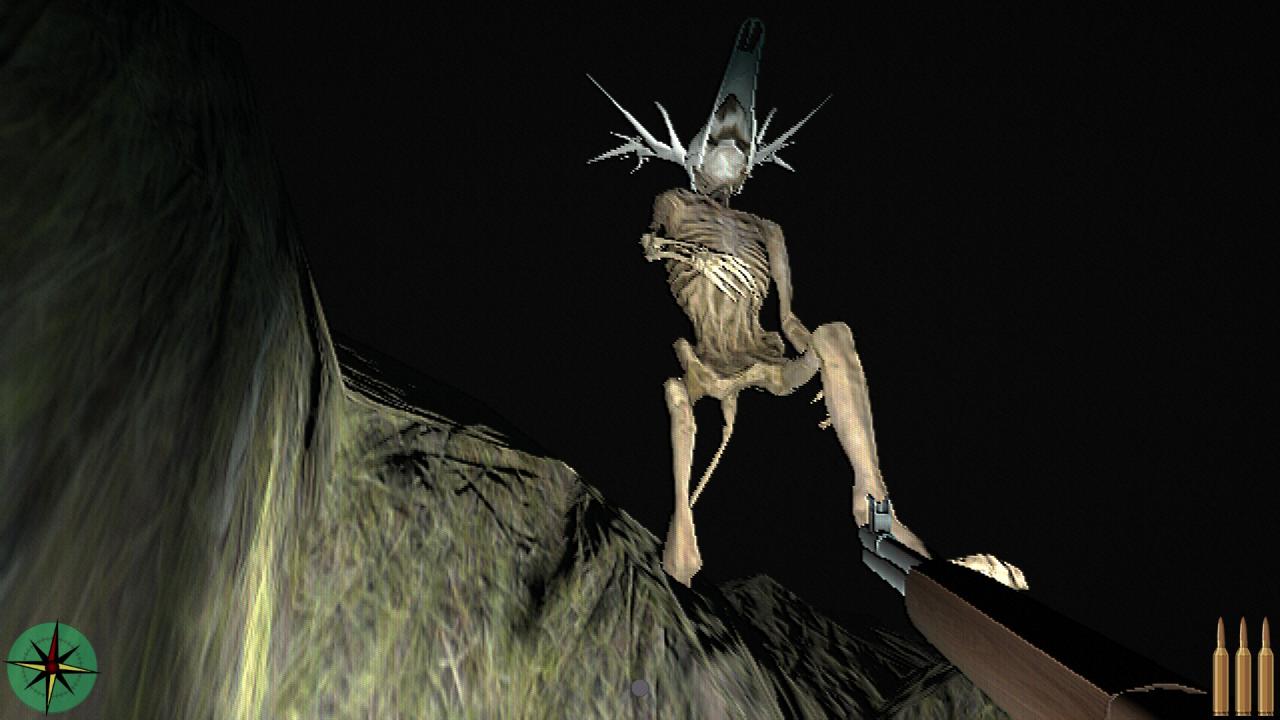 Turn on your heart visor again. You should see he has two hearts. You gotta shoot both to kill him 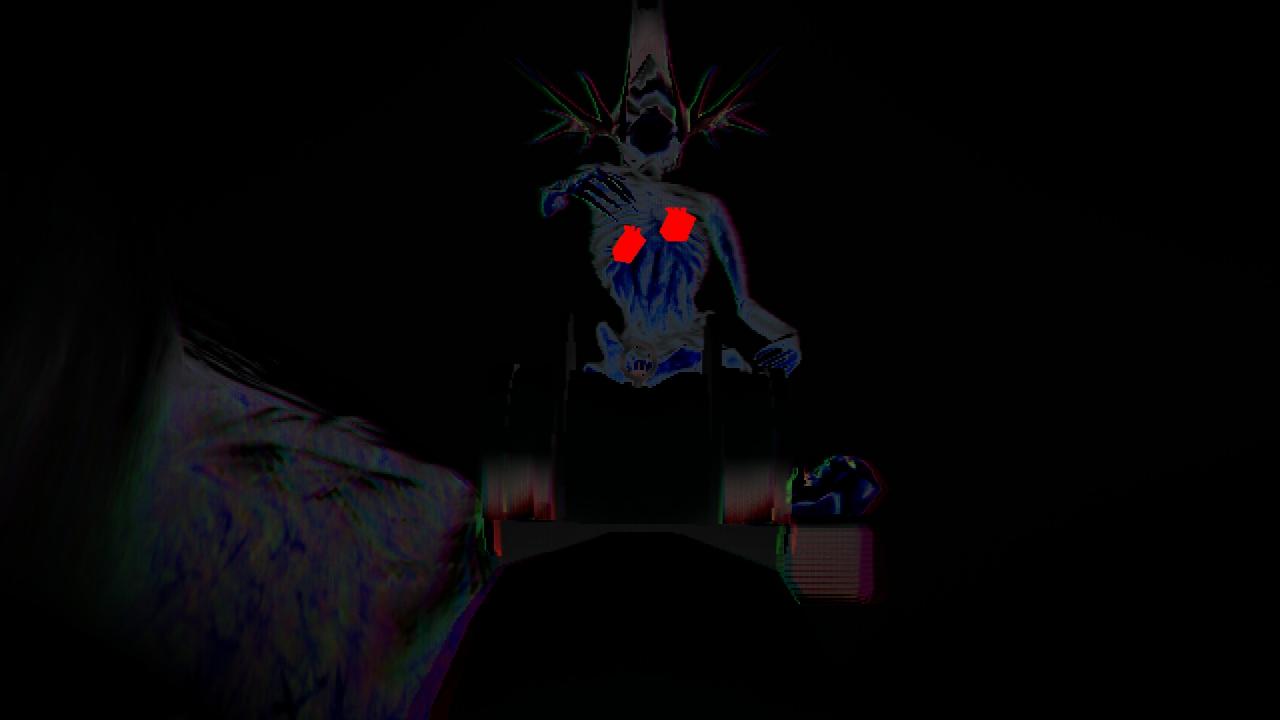 When you’re all the way at the top, you can’t look up enough to shoot him unfortunately. To reset his pathing, inch backwards a little. He should come running around to below you. If he gets too close, just back up again. 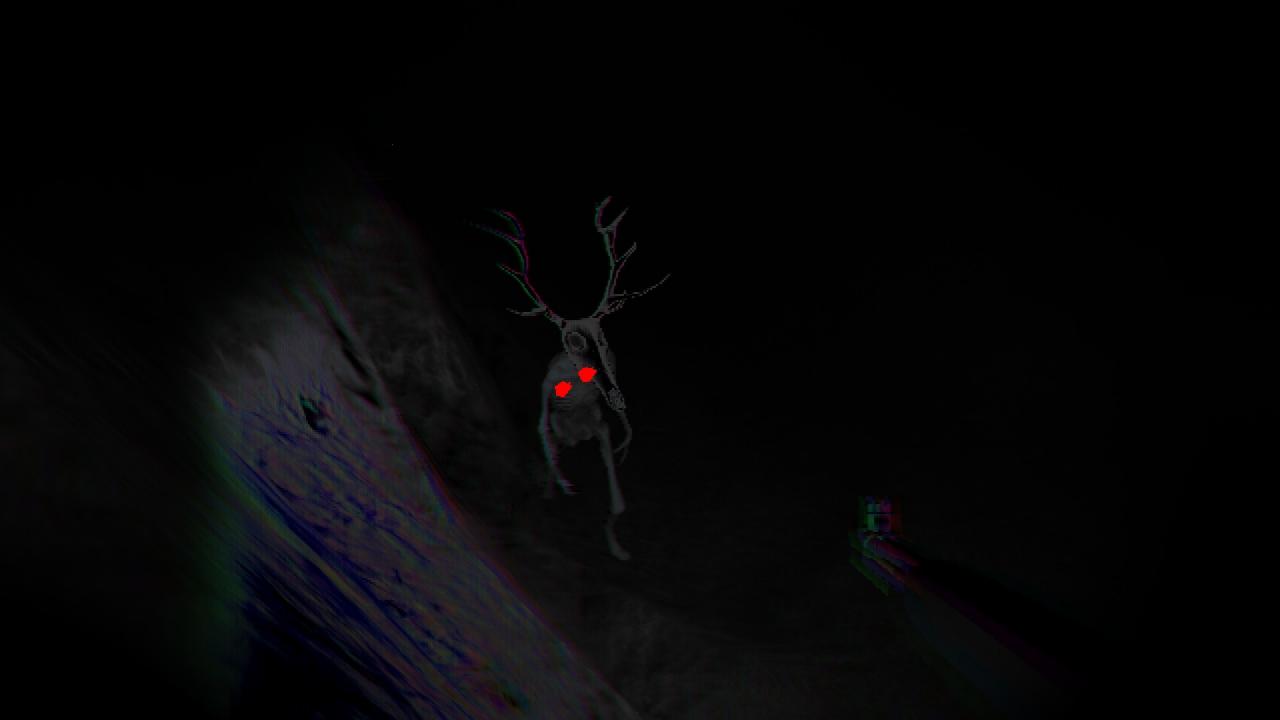 Try to shoot him in his hearts while he transitions between the two spots. It will take some learning, but you have a lot of time! 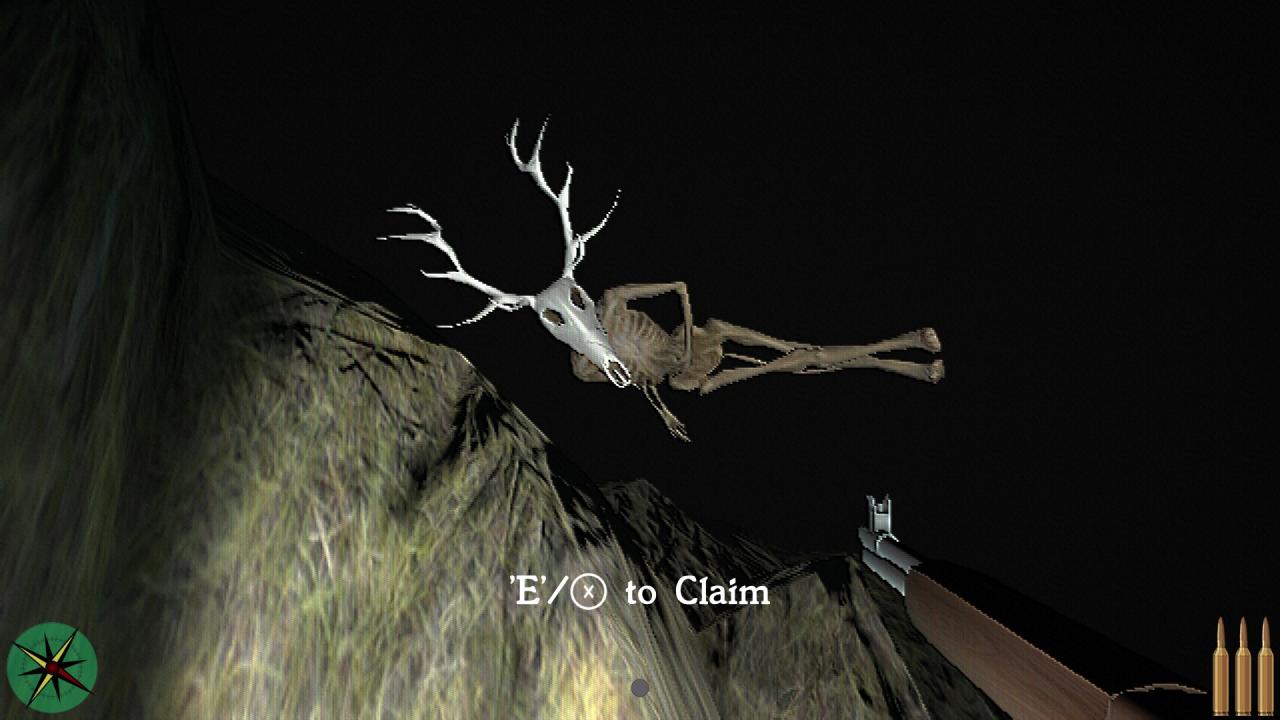 That’s all we are sharing today in Hog Hunter 2021 How to Beat Second Level, if you have anything to add, please feel free to leave a comment below, and we’ll see you soon.
Credit to dngrnoodl