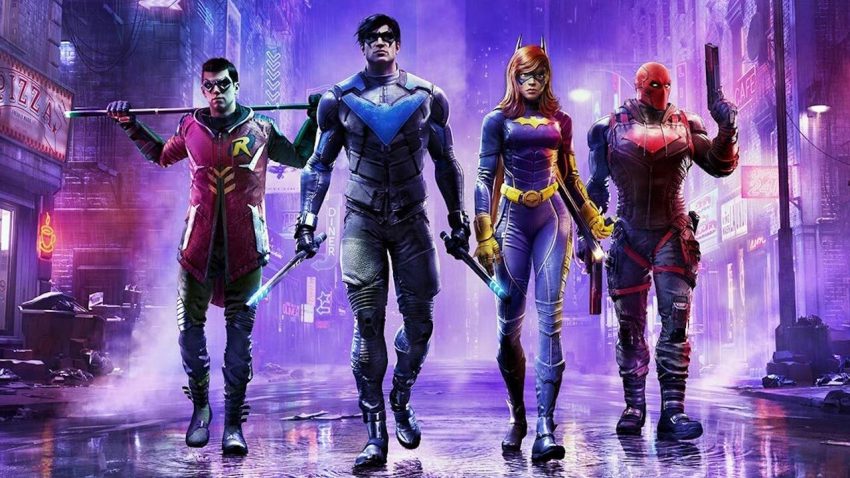 For Gotham Knights players who want to know what does Gear and Modchips do, this guide will explain it to you.

What Gear and Modchips Do.

Gear is an integral part of Gotham Knights but what does it do?

There are 3 Types of Gear for your character, these types are 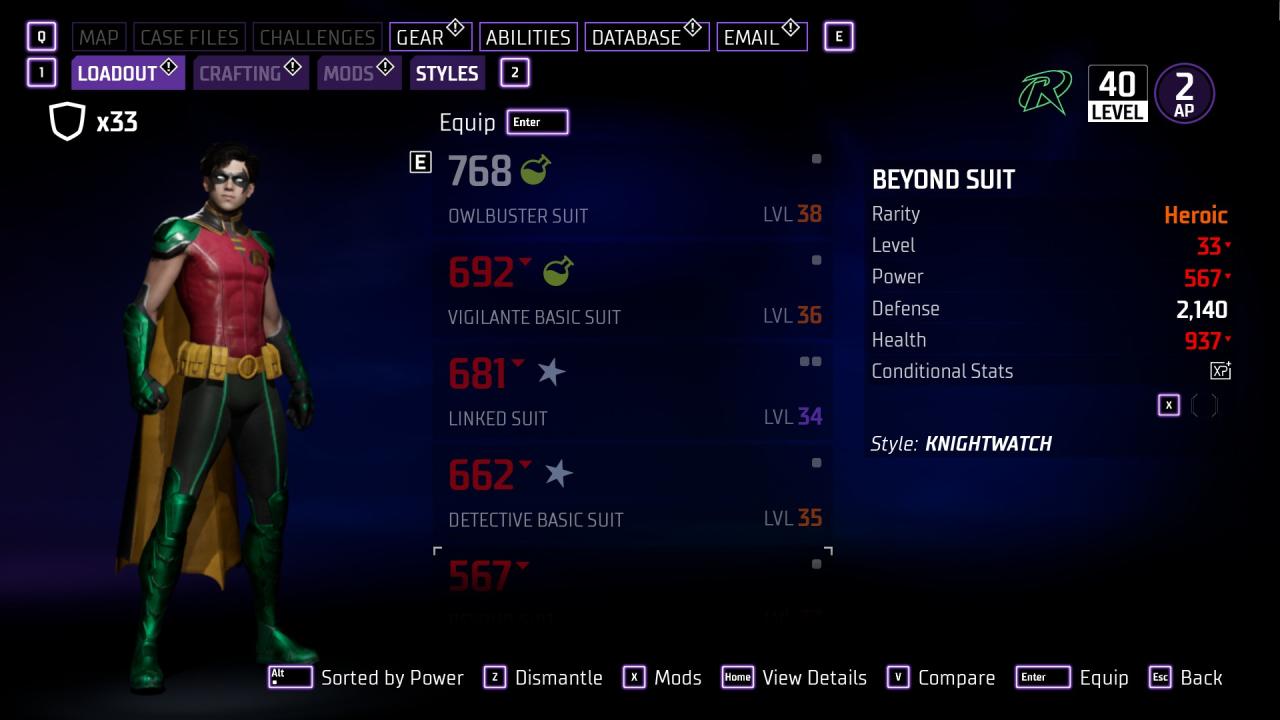 What are Melee’s?
Changing your Melee Gear can give you increased damage, increased critical chance, increased momentum and increased elemental buildup gain. You also gain the ability to inflict elemental ability’s on enemy’s. Melee gear also comes with conditional stats.

What are Ranged?
Changing your Ranged Gear can give you increased damage, increased critical chance, increased momentum and increased elemental buildup gain. You also gain the ability to inflict elemental ability’s on enemy’s. Ranged gear also comes with conditional stats.

What is Power?
Power Increases the stats of your Gear making it stronger than the last piece.

How to craft Gear

Crafting Gear requires salvage which is obtained from chests or from criminals after defeating them. 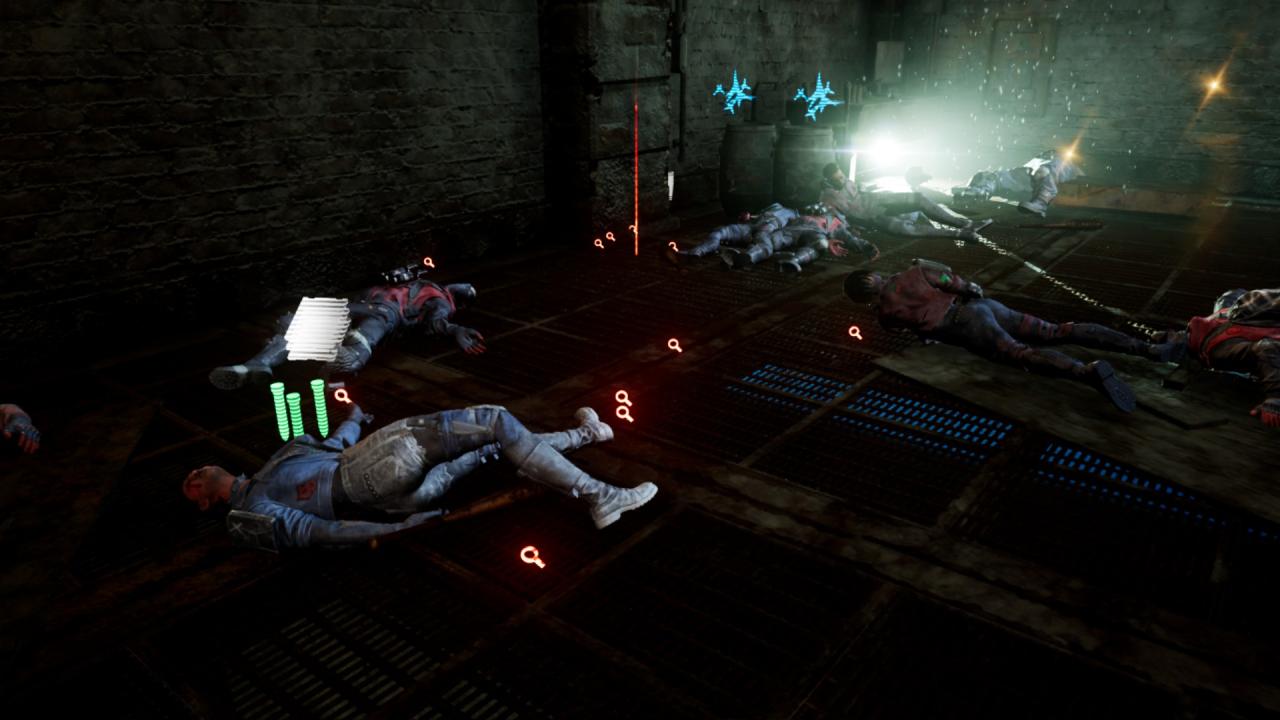 Example of a chest. 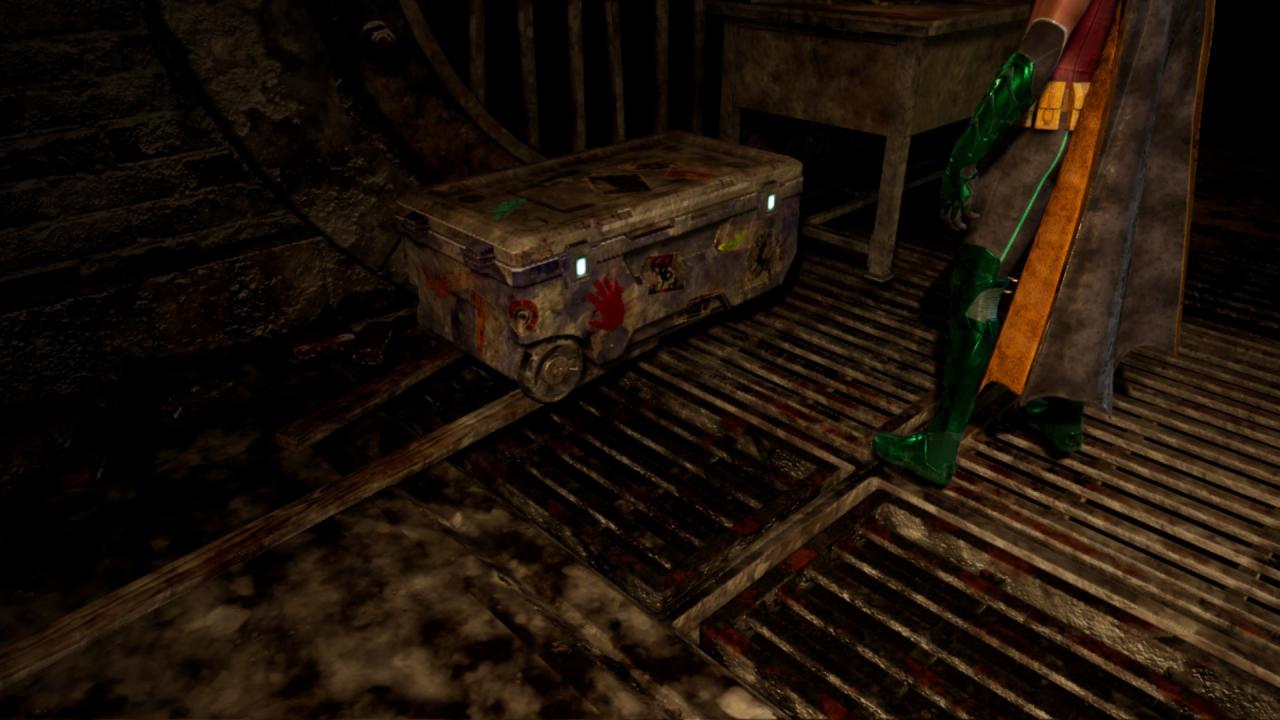 You can check how much salvage you have at any time by entering your inventory and going to the crafting section under Gear. 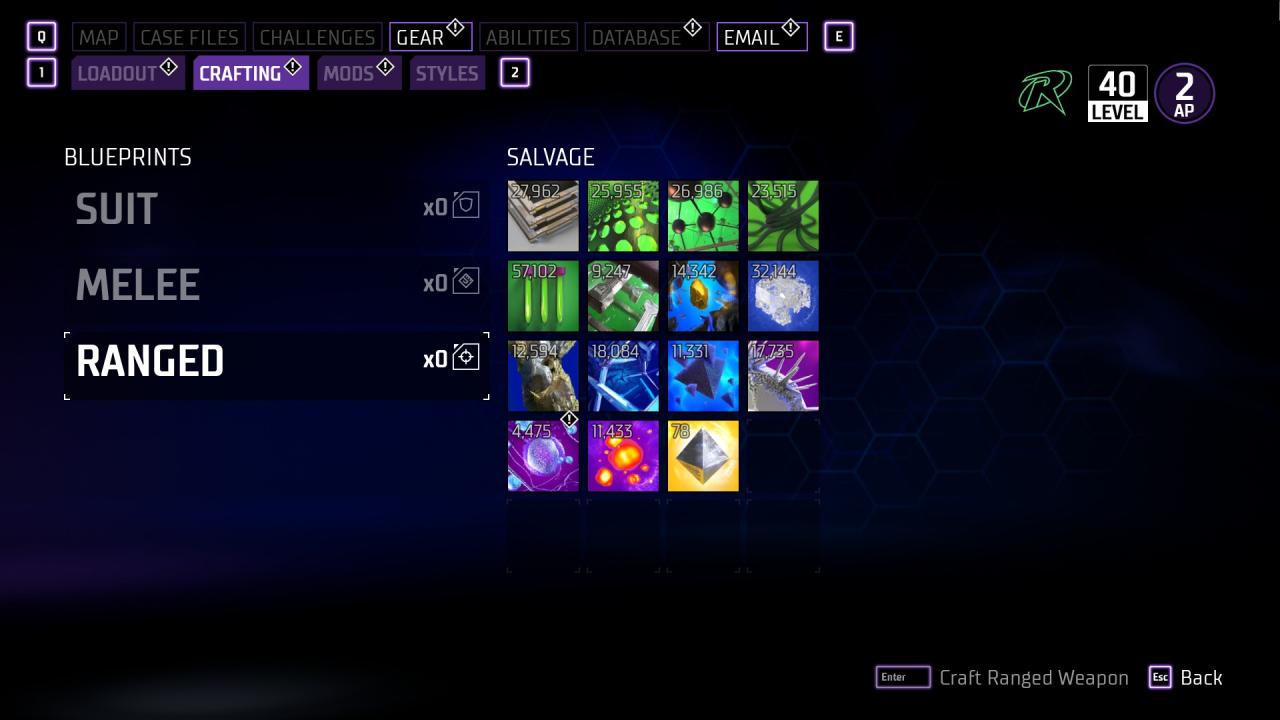 Example of The Modchips Inventory. 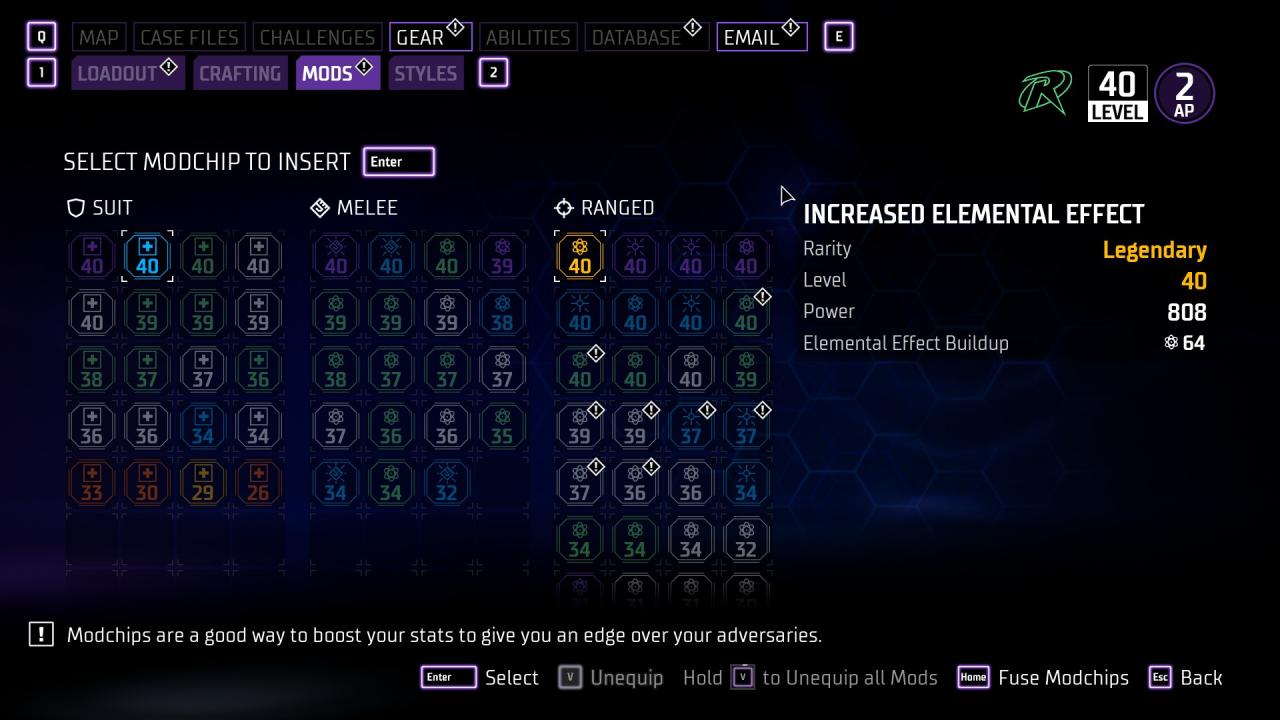 Modchip fusing.
Modchips can be fused by selecting the fuse option and then merging 4 Modchips into one Modchip Thus making the Modchip better in level and rarity based on what Modchips you used.

That’s all we are sharing today in Gotham Knights Gear And Modchip Guide, if you have anything to add, please feel free to leave a comment below, you can also read the original article here, all the credits goes to the original author GoldenGlaicer