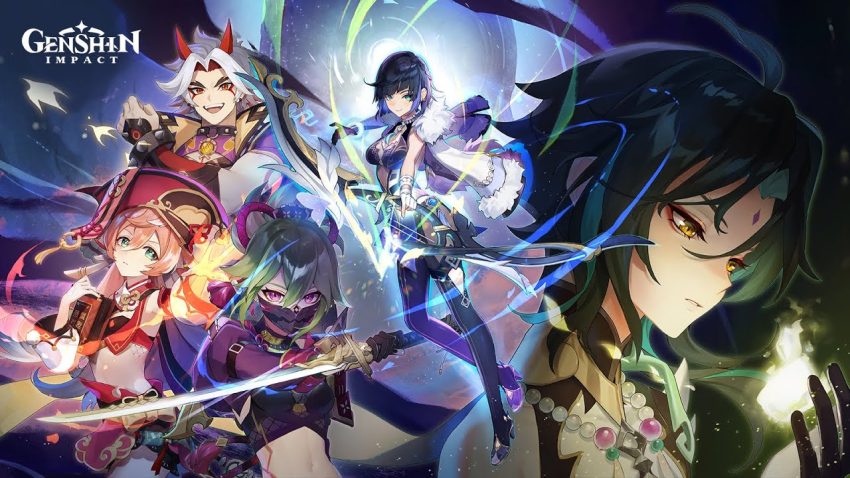 Genshin Impact is a popular game developed by miHoYo, here is a cheat launcher named “CCGenshi” created by Callow to download and use. this cheat engine work for the current version 2.7. 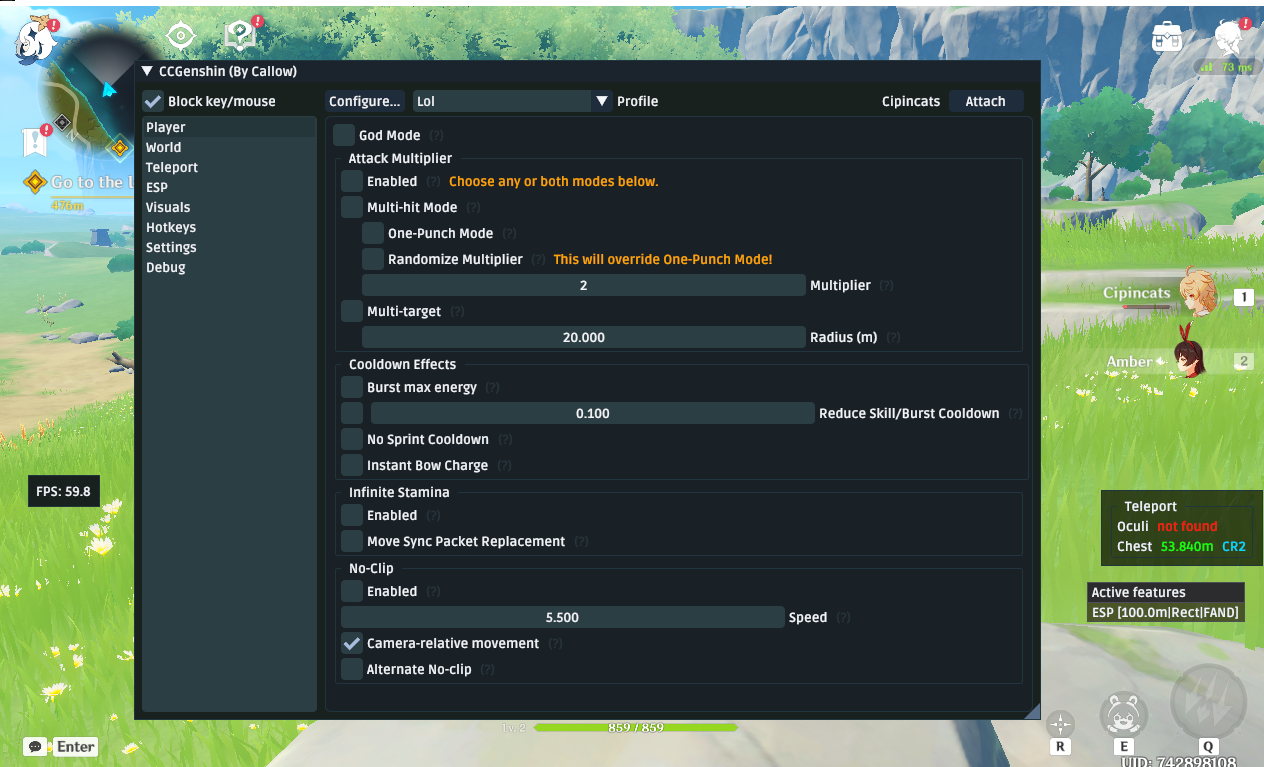 The current version of the cheat is 0.7.5

The supported version of Genshin Impact: 2.7

You should not use any other overlays like msi afterburner.

Features of the cheat:

By default, the cheat menu is opened with the F1 key.

This Editor was created by Callow, all right belong to him.