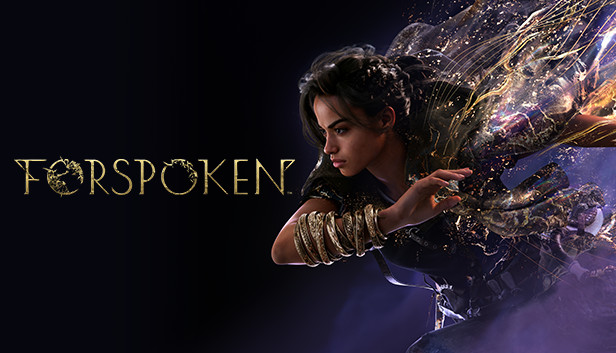 For Forspoken players, this guide will tell you what Enemies and Rewards you can expect to face inside of this “Locked Labyrinth.”

In the first room full of enemies you’ll face some Bi-pedal Enemies in a large number but with low health pools that fire ranged attacks as well as the occasional melee attack if you are within melee range. just stay on the move and you’ll be fine.

the next room features a few “break-beasts” in the form of something resembling a bear and two jungle cats. i opted to take out the quicker moving felines first and then focused the larger, slower moving, “bear.” again make use of your magic parkour by staying mobile and you’ll trivialize this fight.

in the last room of enemies or rather Enemy you will encounter the boss of the labyrinth which is akin to a squid? I guess… lol. I had scattershot upgraded to lvl 2 and was able to make short work of this enemy. just look out for its ranged attacks where it launches 4 water crescent slashes at you. it also has a slower easier to dodge attack, where it calls up some “geysers” from underneath you. the boss may seem formidable but was honestly a pushover. just be sure to stay out of the water as it hinders your ability to use magic of any sort, until you are close enough to a ledge/wall and can parkour out of the water. while in the water you move incredibly slow. there’s a good chance the boss will hit you with a melee attack if within range, but I never gave it the chance, neither should you. so keep that in mind while fighting the boss and it should be an easy W.

You’ll find a couple healing droughts in each room that there are enemies so don’t worry about taking a bit of damage in each fight as you won’t be punished for this so early in the game.

in between fights you’ll find some mana pools as well as some firewood to make camp with (the game states this material is somewhat hard to come by, so be sure to pick it up.) should be after the bear and jungle cats fight.

along with a somewhat lackluster piece of lore, you’ll find a necklace after the boss fight (the entire reason I’m writing this guide.) called Orison which states: Auto-heal effect triggered after defeating an enemy.
I have yet to test the heal amount but in itself this sounds like it’s going to come in super clutch early game and wanted to share my findings with the community.

That’s all we are sharing today in Forspoken Locked Labyrinth East Reward and Boss Fight, if you have anything to add, please feel free to leave a comment below, you can also read the original article here, all the credits goes to the original author Zr0CooL