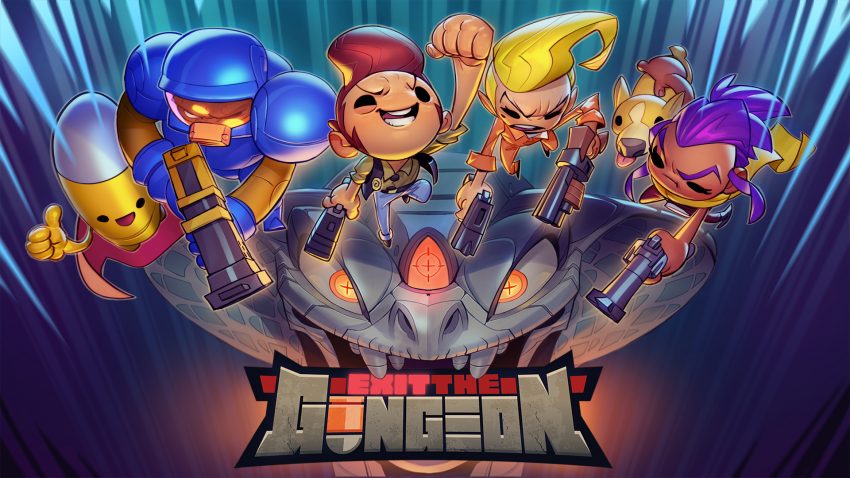 Welcome to SteamAH, Exit the Gungeon 2.0 has releaseed on Steam now. here is the V2.0 update details.

We’ve done a huge rebalancing pass on the game, including making gameplay more challenging and runs longer. Among other changes, we:

READ:  Exit the Gungeon: How to Get the Hat "The Beast" and the "Beastmaster" Achievement

And probably many more things that we’re forgetting here…