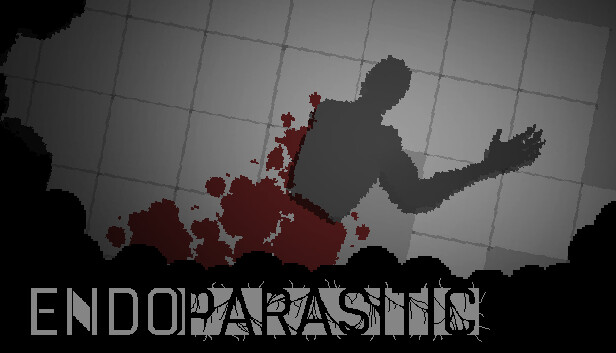 Wild West
Fire the revolverFound on the corpse after the area with 2 monsters and 1 save location, it is on the next area where you must go around the corpse. The bullet takes 2 bar slots.

After you have a revolver, they do take 4 bullets to be killed.

You first encounter the mutated rat after you press the green button. They are easy to kill but annoying to deal with.

As you progress through the game, should be found with 2 save points on it after you exit the hallway. Then like the revolver kill the monster. The shell takes 6 bar slots

Use the flare gun on the hordes. The flare ammo takes 14 bar slots

You can use 2 shells or 1 flare on them but I think I would not advise using the revolver since you need the ammo.

When there are 2 corpses and 2 Monkeys locked inside the glass container, your flare gun is the best option, note that flare guns can ricochet when I hit the Sleeping Beauty aiming to the right and it hit back to the Monkey. Use 2 flares against them. There are also few of them as you progress but it’s best if you do it where they won’t attack you unless you get to the last one which is the biohazard area where there are so many crossbow bolts on the walls.

In-game it’s called Medieval according to the Achievement tab on the menu. The crossbow can be found after the Hunter encounter at the beginning of the next level. Thankfully it does not use your slots but you can only carry 3 crossbow bolts in total unless you loaded one on your Crossbow as an extra.
It can kill the following enemies:
– Mutated scientist and rat in 1 shot.
– Sleeping Beauty in 2 shots.
– Mutated lab Monkey should take 3 shots also.
– Hunter are an exception but you can stagger the Hunter with it.

Wait for the Hunter to teleport and once he stops charging shoot it quick with the crossbow, an animation plays a little bit and then you will get the achievement after he teleports once again

Exterminator
Kill the hunter for good

This is the final boss against the hunter from what I presume is either a Prologue or Act I. A shotgun is a preferable option on each corners and watch out for those eggs the Hunter spawns. Thankfully you slide slightly faster and there are items like the eggs spawns them.

That’s all we are sharing today in Endoparasitic 100% Achievement Guide, if you have anything to add, please feel free to leave a comment below, you can also read the original article here, all the credits goes to the original author Division