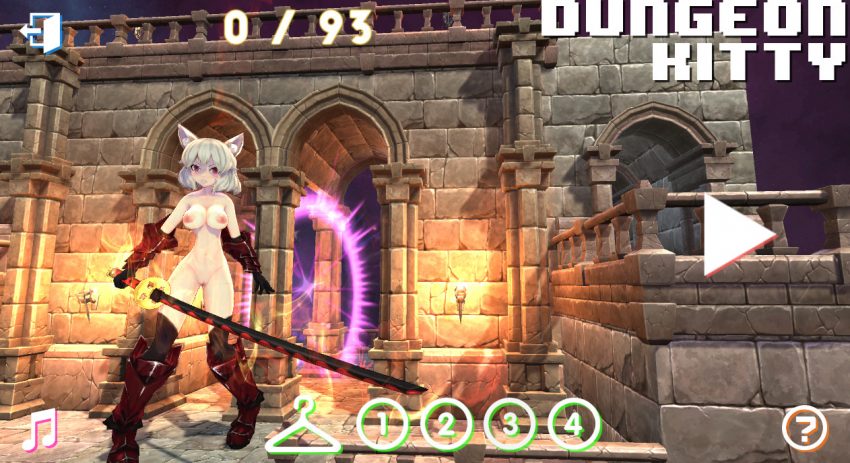 A Dungeon Kitty guide walking you through the controls!

Welcome to Dungeon Kitty! The first screen you’ll be greeted to is this. 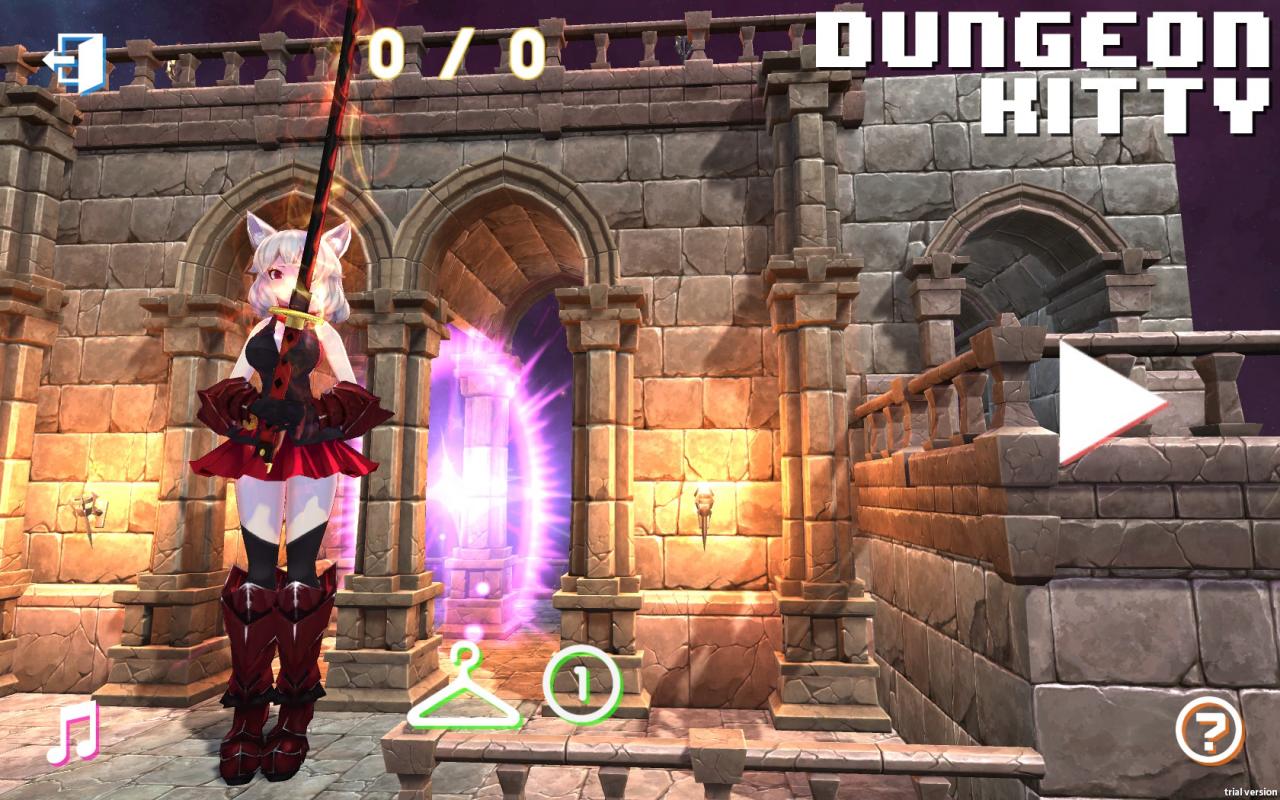 You have 5 options on this screen. 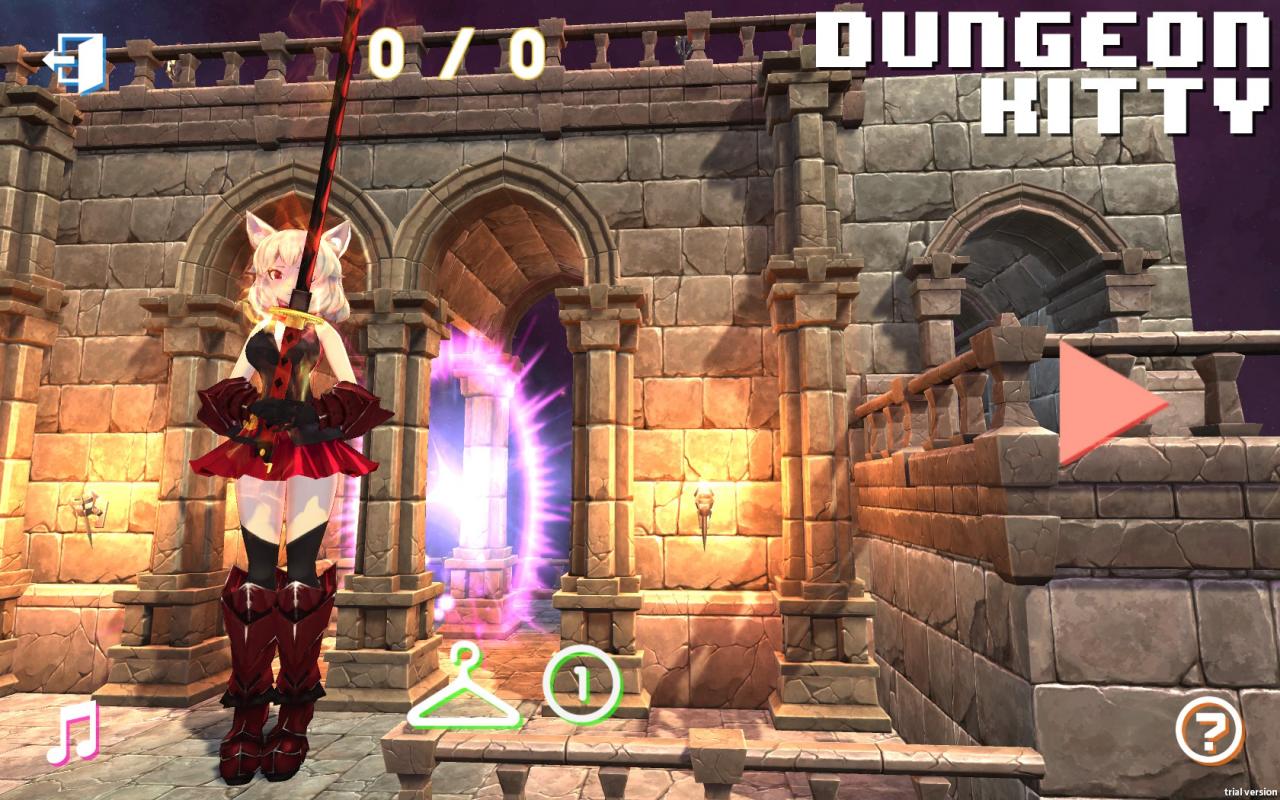 The ▶ (play) button will take you to the game. 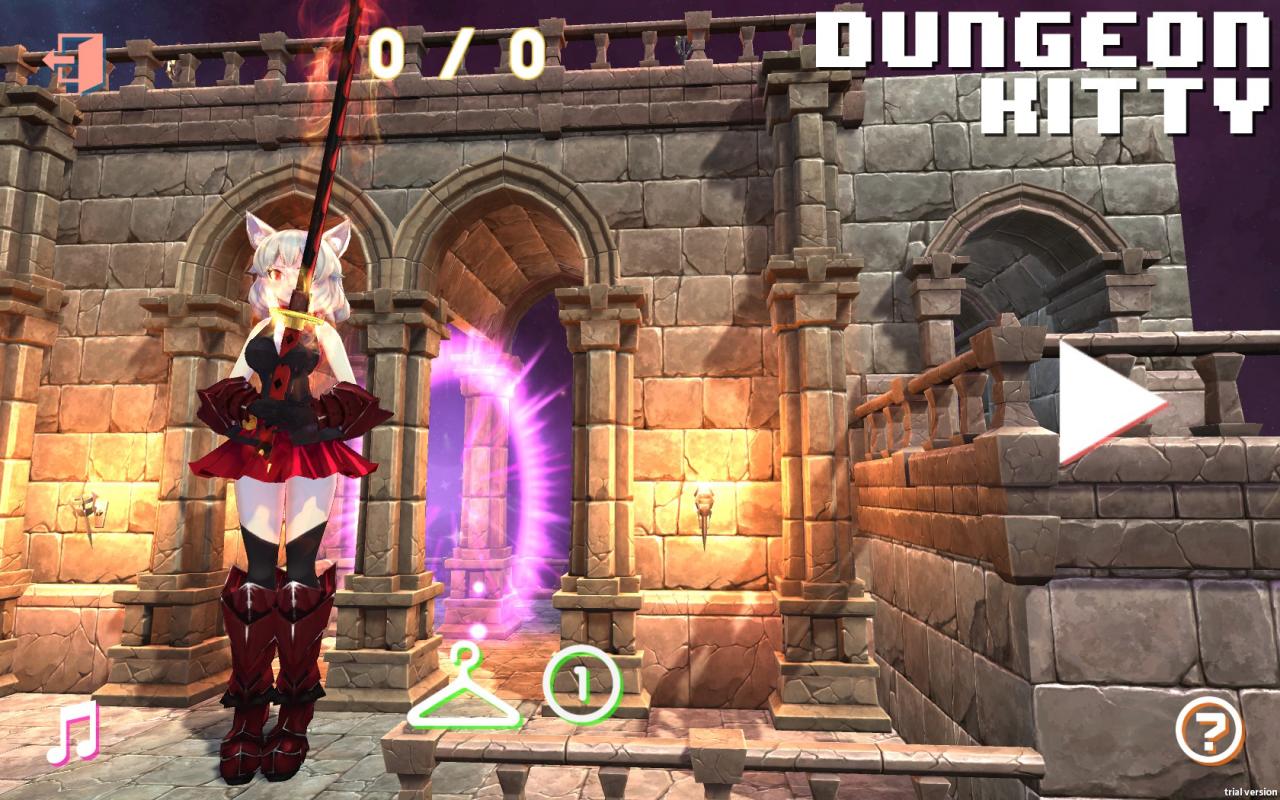 The ⬅🞎 (exit) button will exit the game. 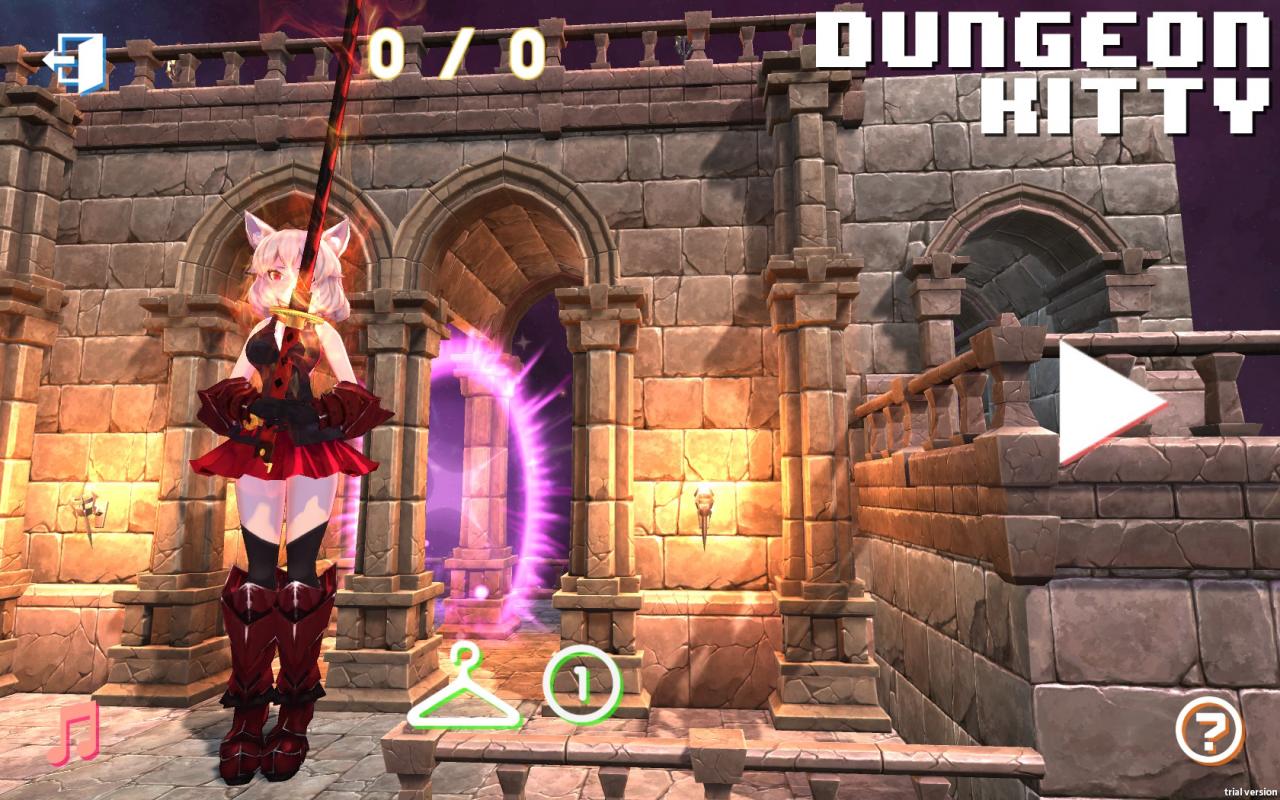 The ♫ (music) button will mute/unmute the music. 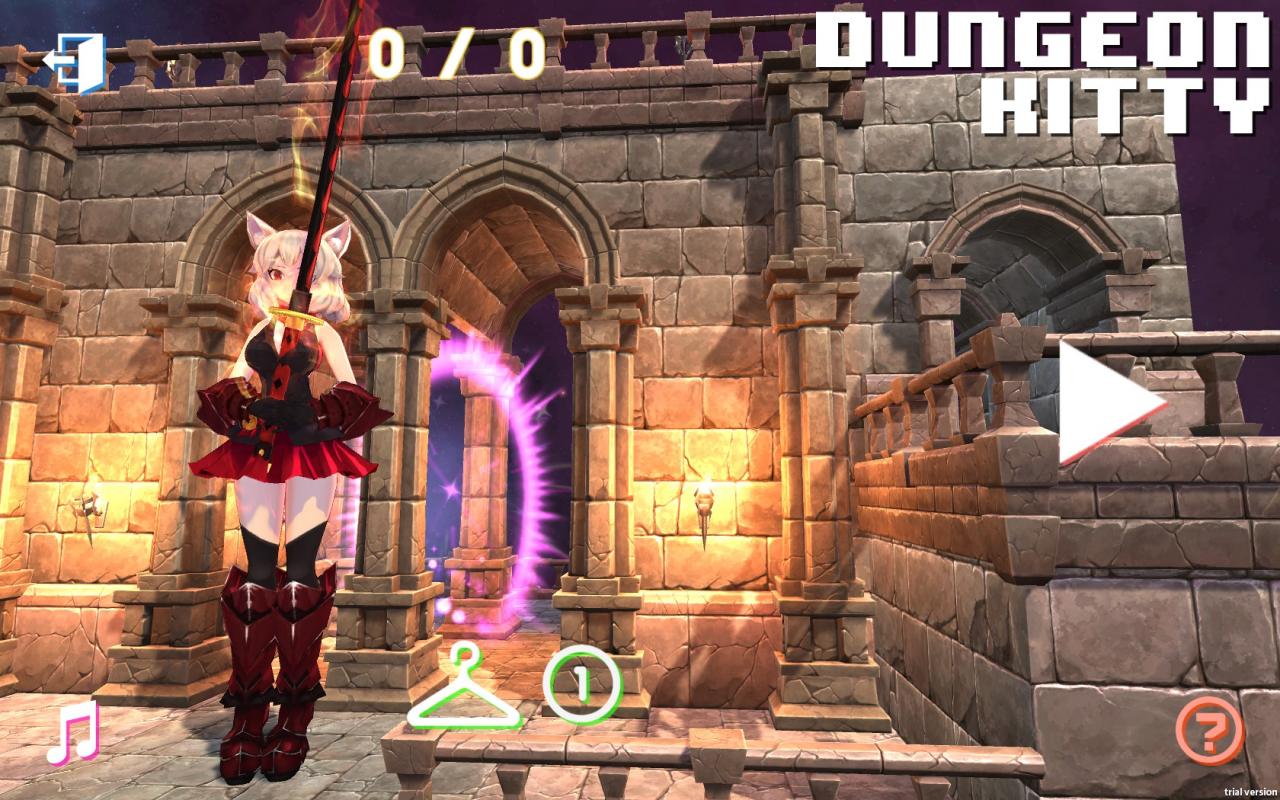 The ? (question mark) button will take you to the controls. 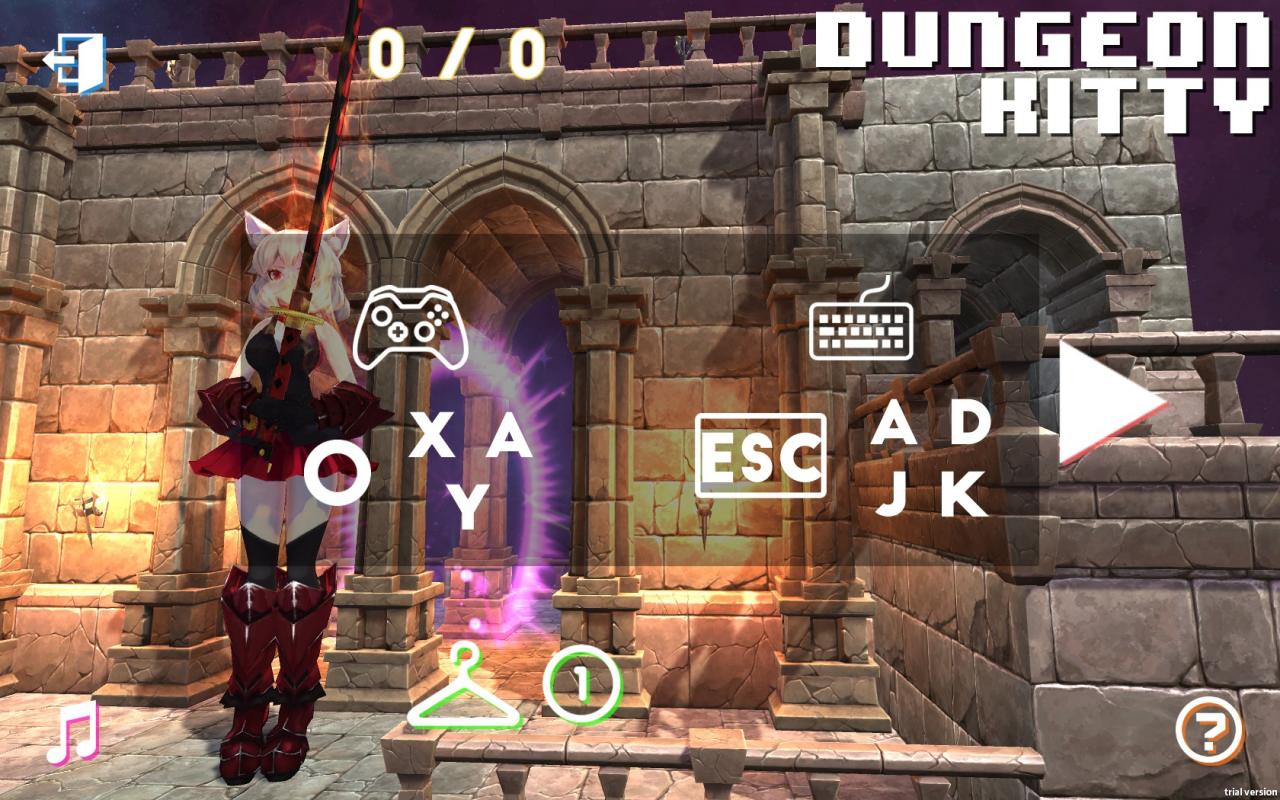 The controls look something like this. These will be explained in the next section.

The Stance Button
The button shaped like a clothes hanger with the number next to it is the stance button. This will change the stance of the catgirl. The stances look like this. 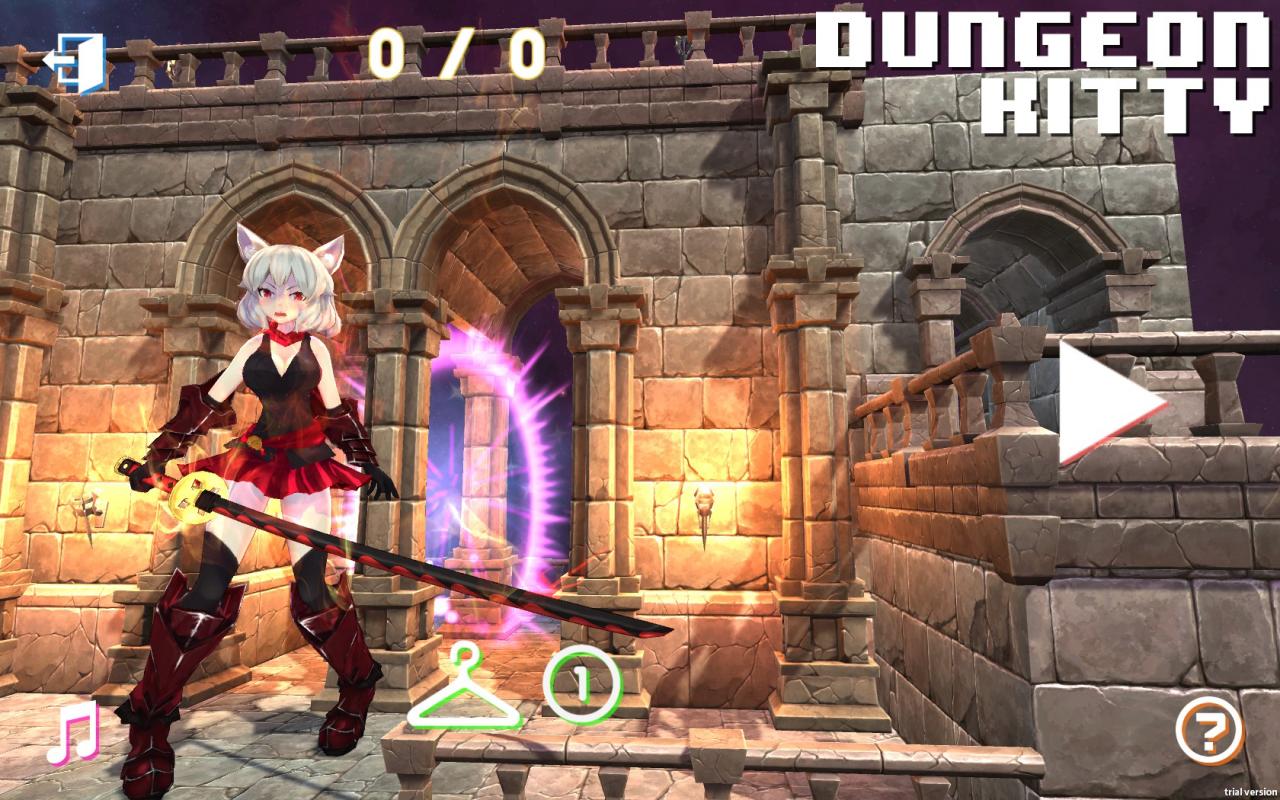 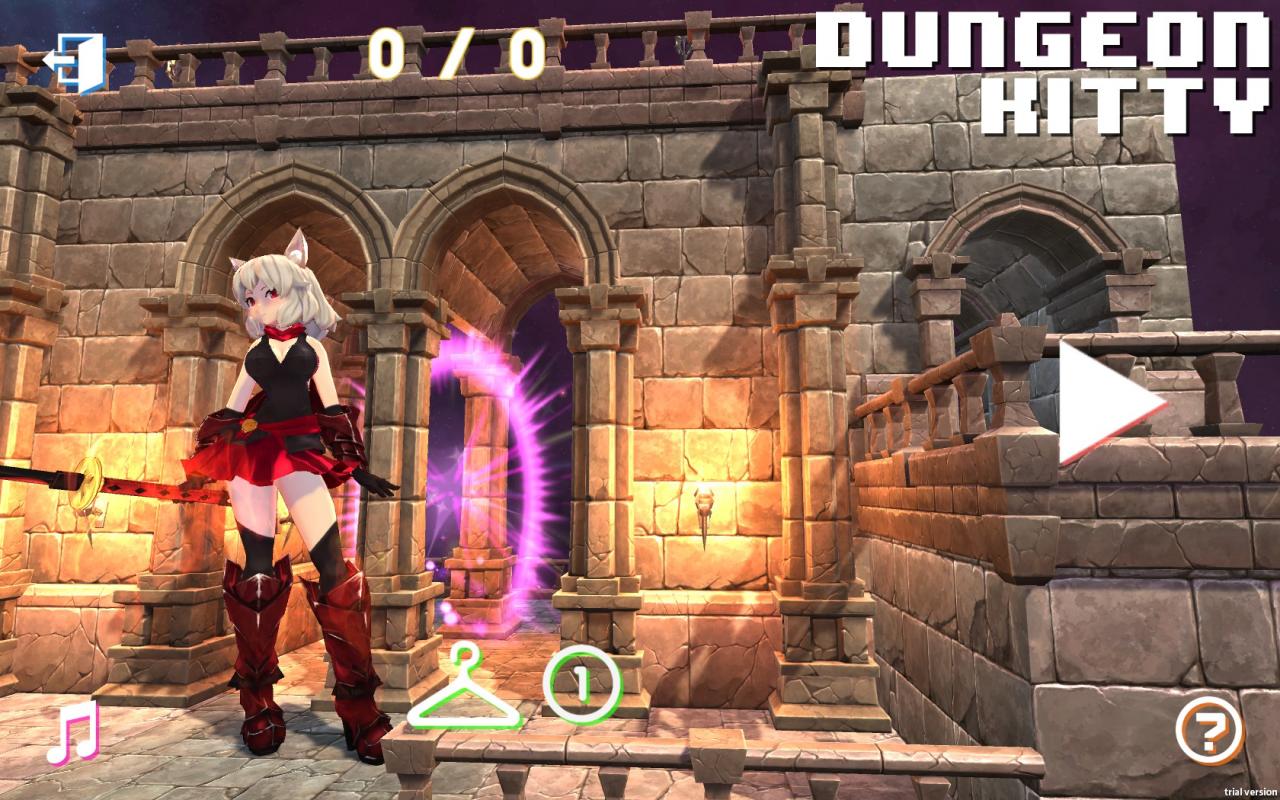 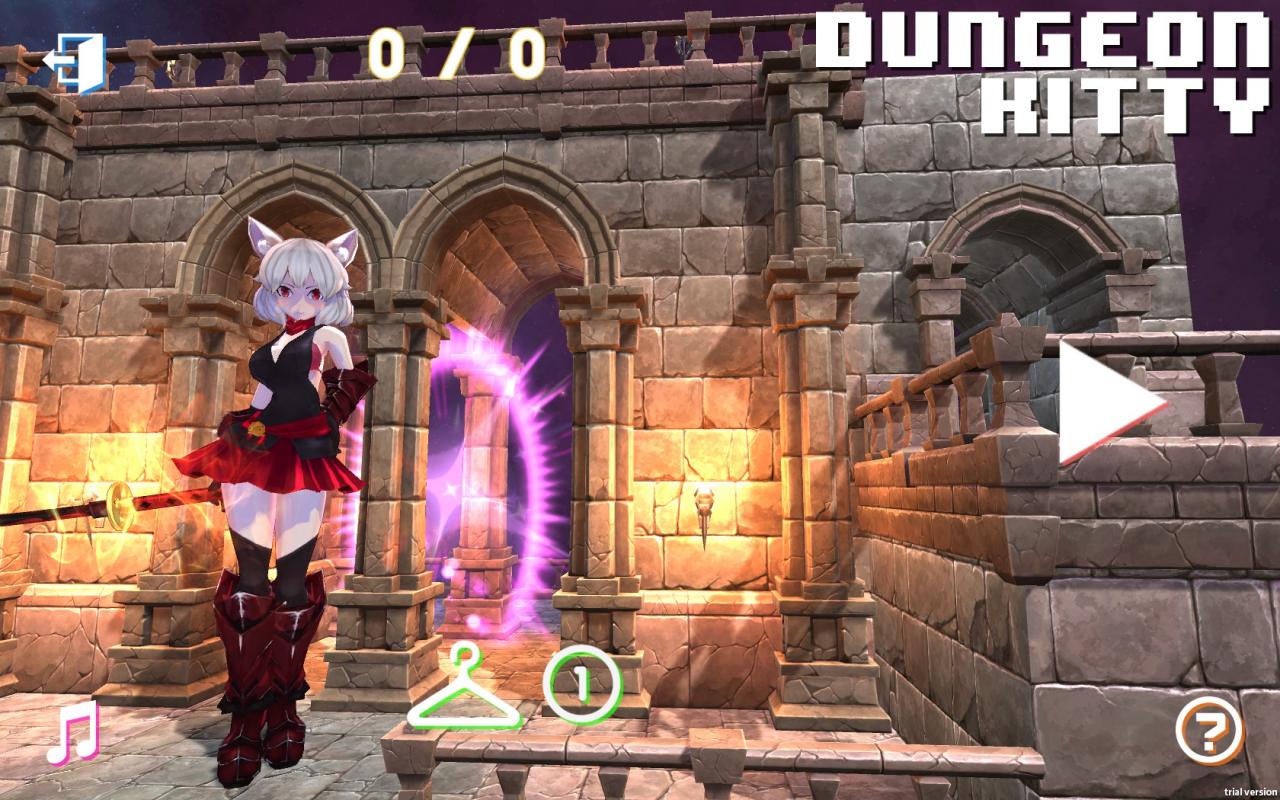 Moving on
Now let’s click the ▶ (play) button and get into the game! 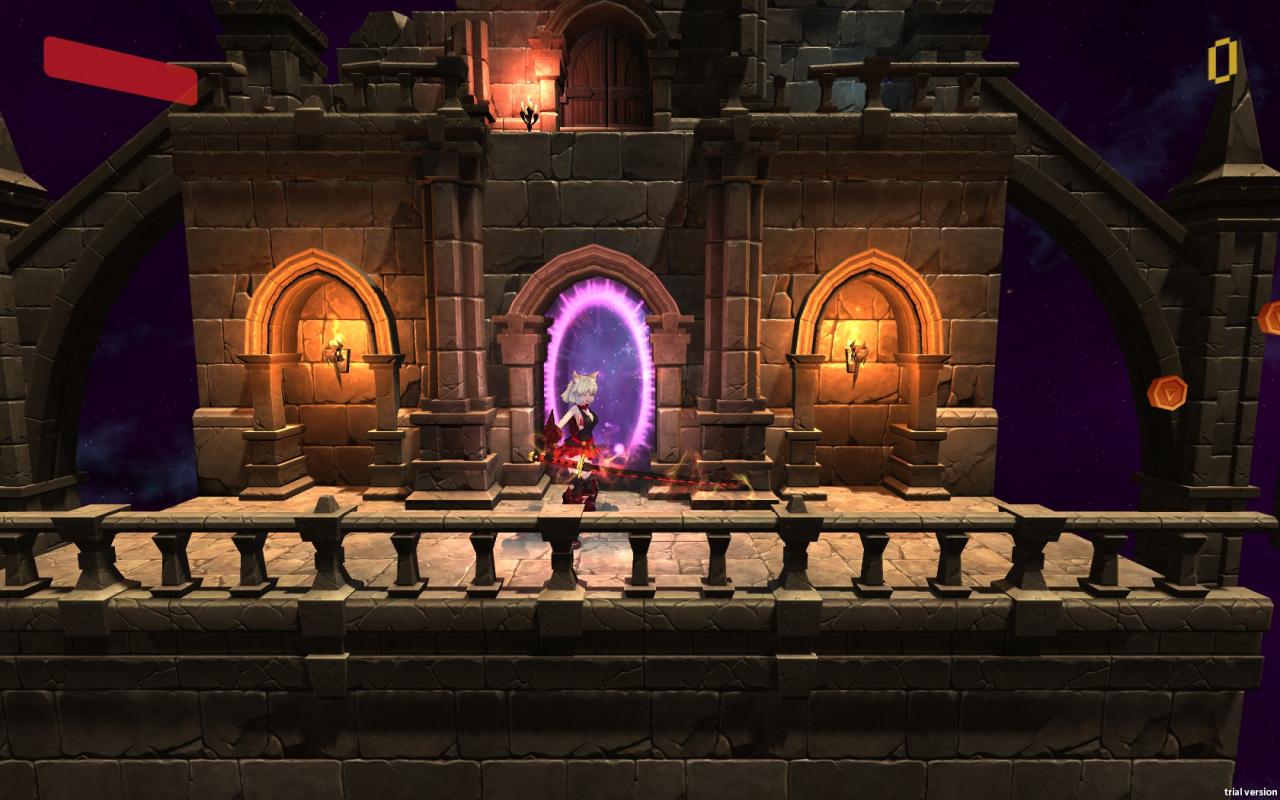 We’re now in the game!

Putting the controls to use

Revisiting the keys given when pressing the ? (controls) button, you will have 5 buttons.

ESC will bring you to the in-game menu. 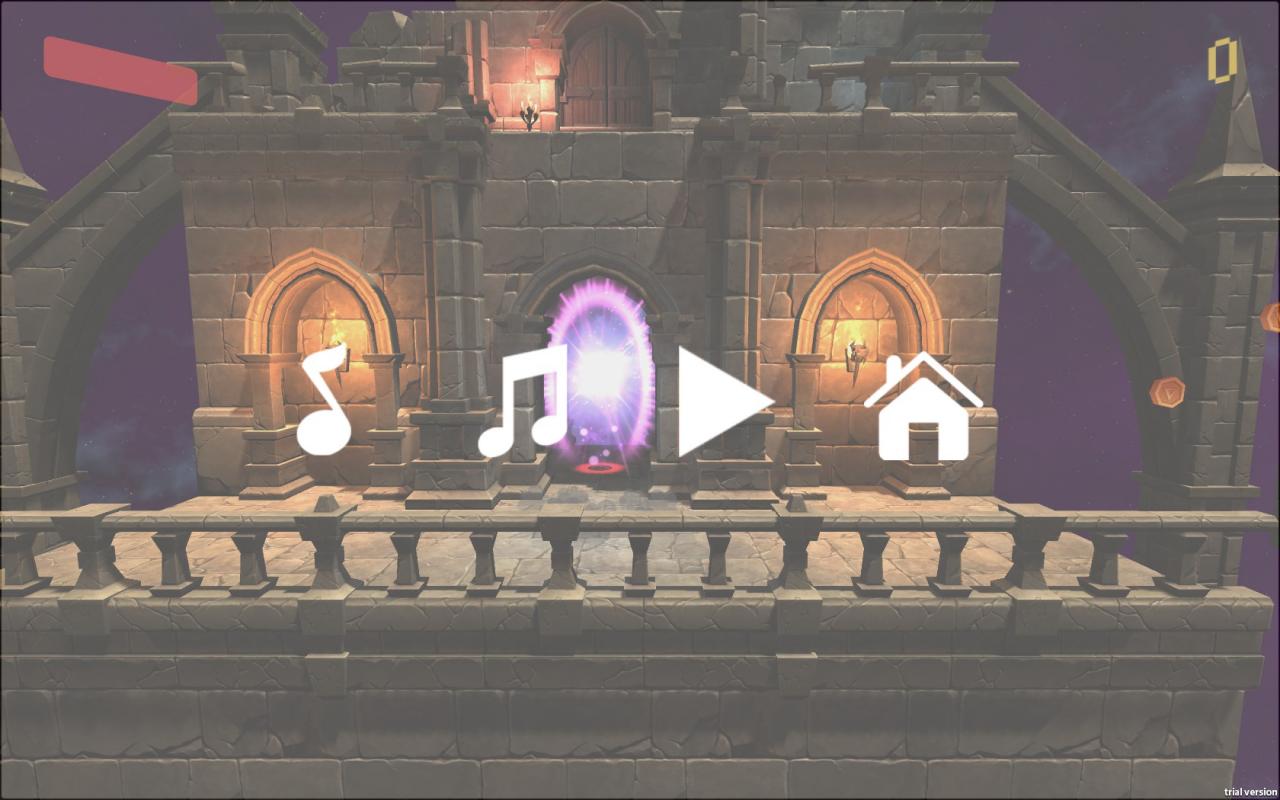 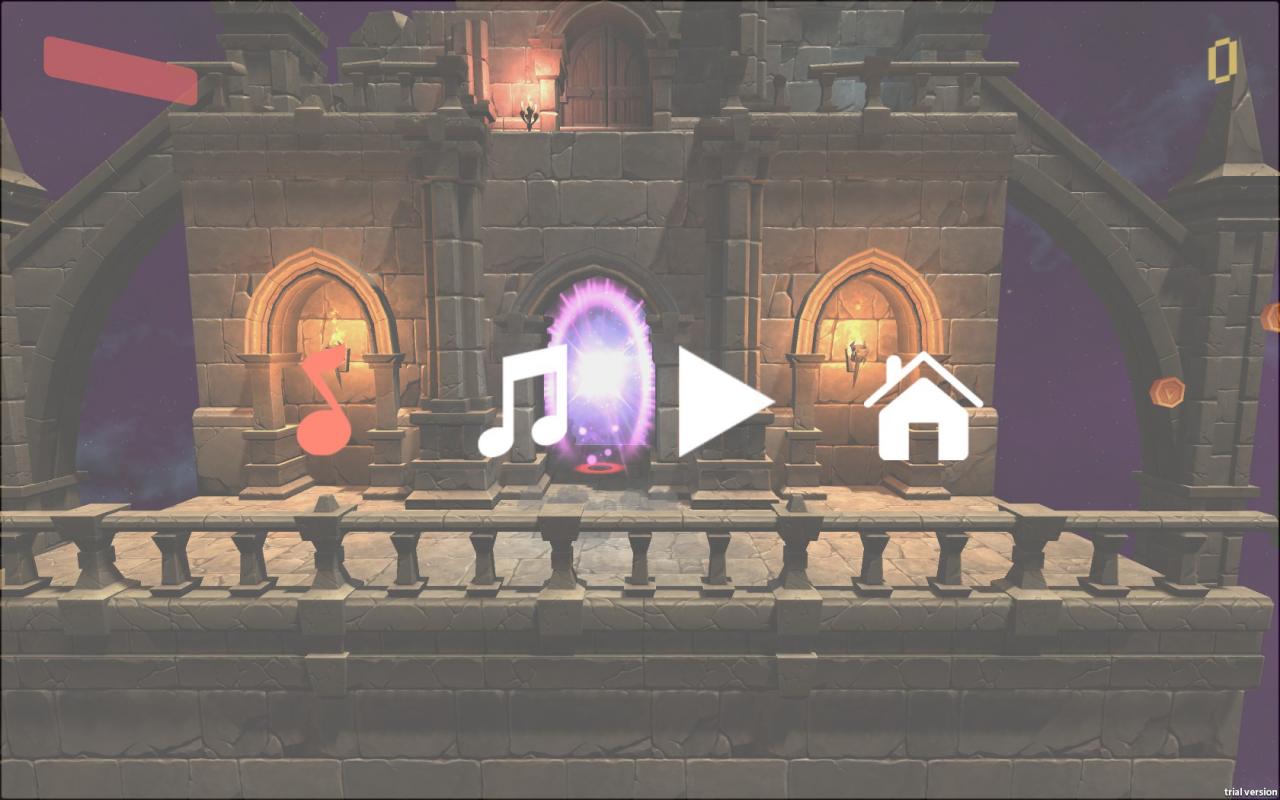 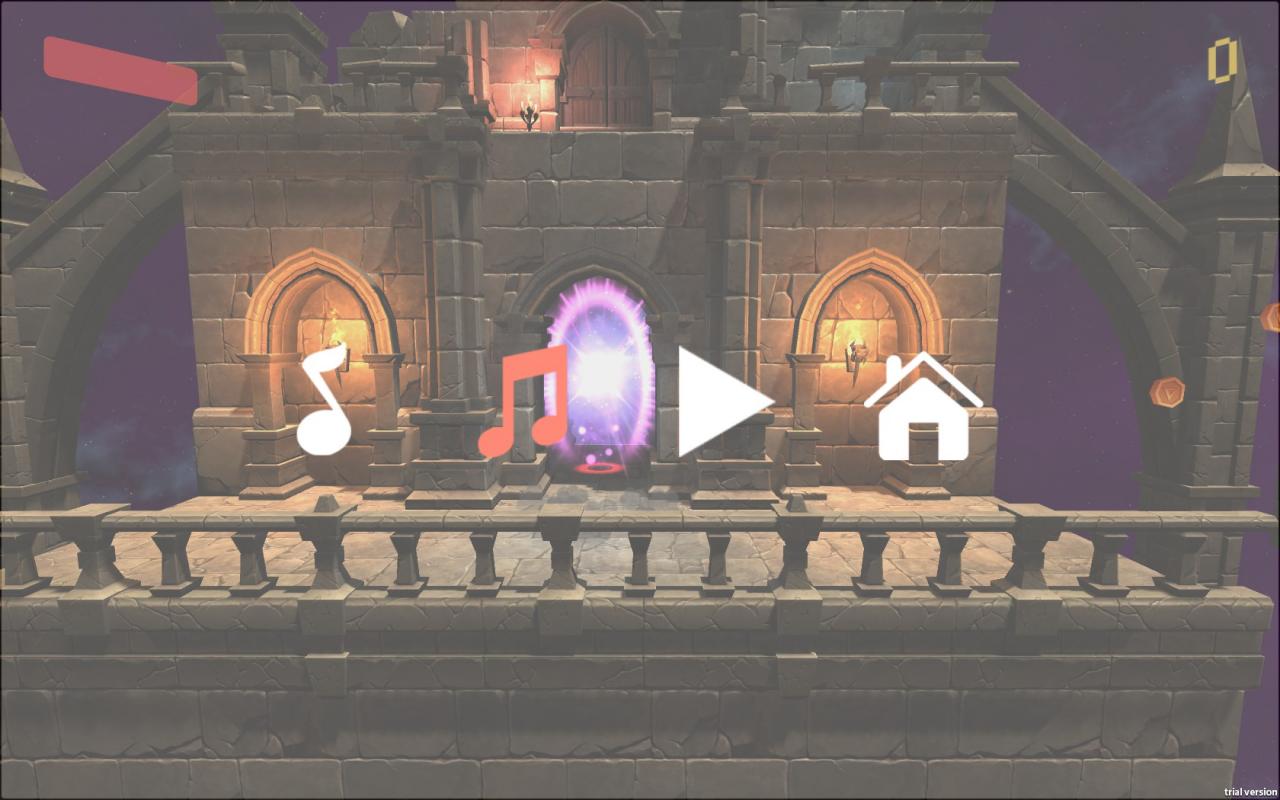 The (♫) music button will mute/unmute the music, the same as the home screen. 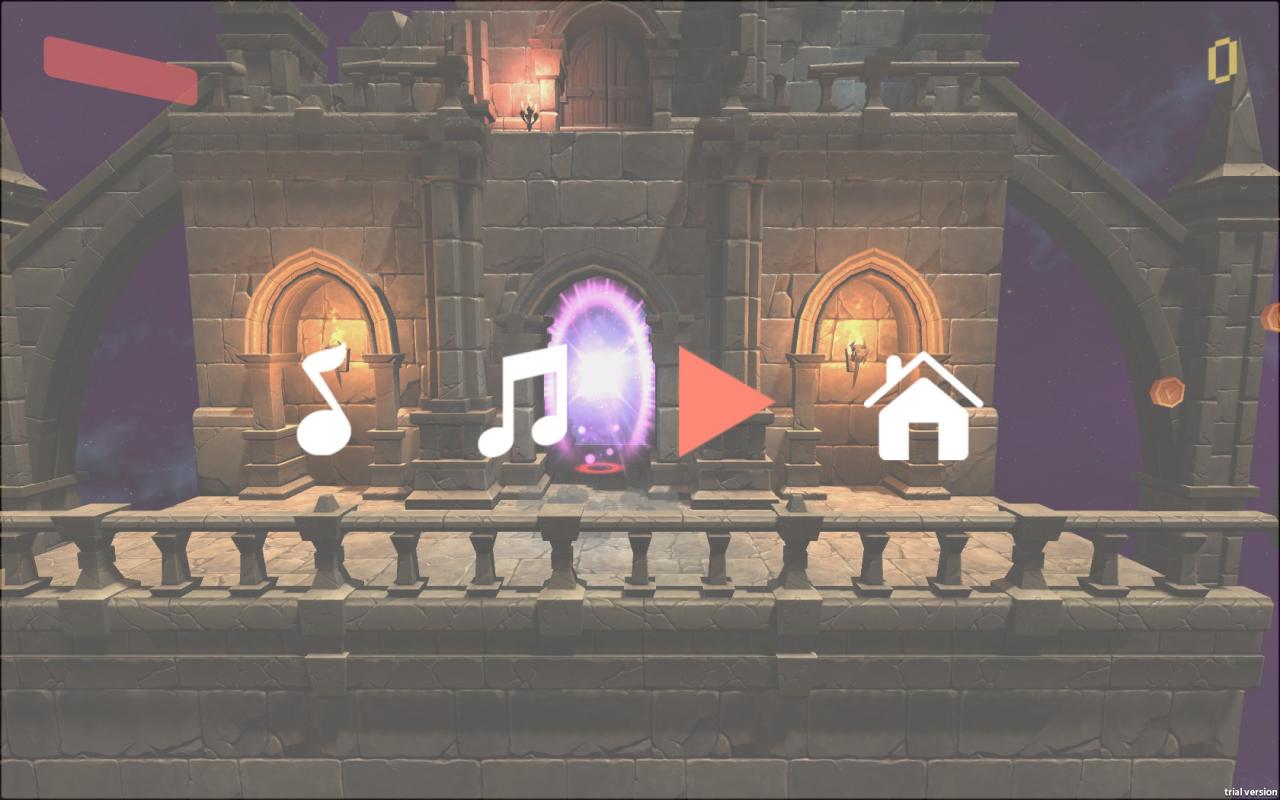 The ▶ (play) button will resume gameplay. 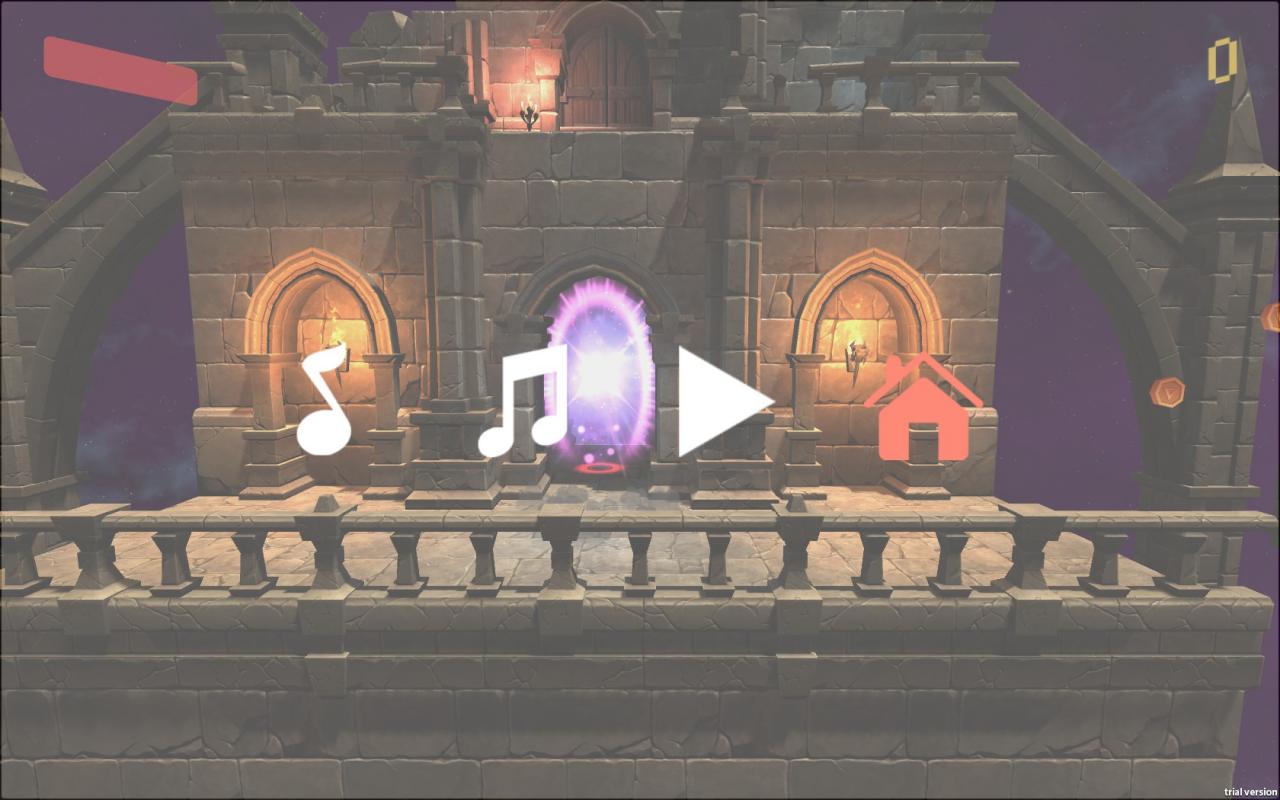 The ⌂ (home) button will take you back to the home screen.

ADJK buttons
Now for the controls. 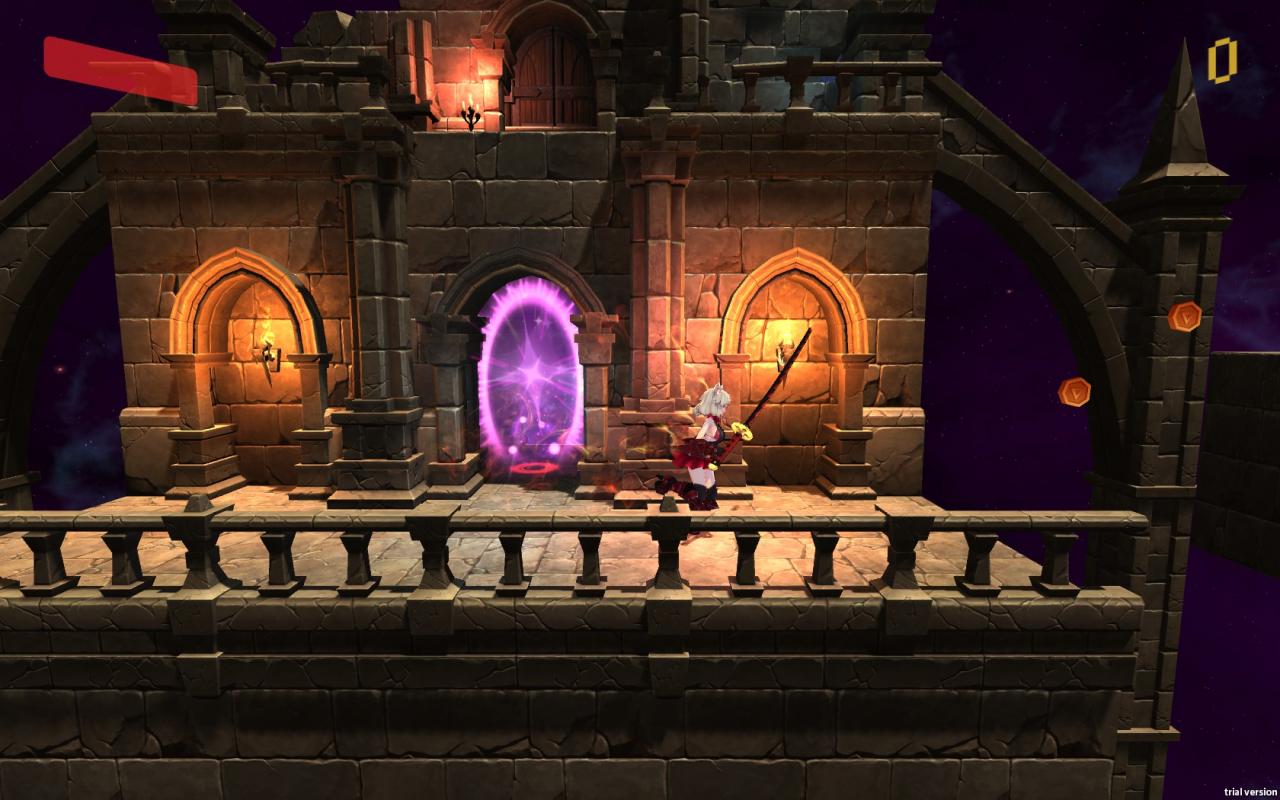 A will move your character right. 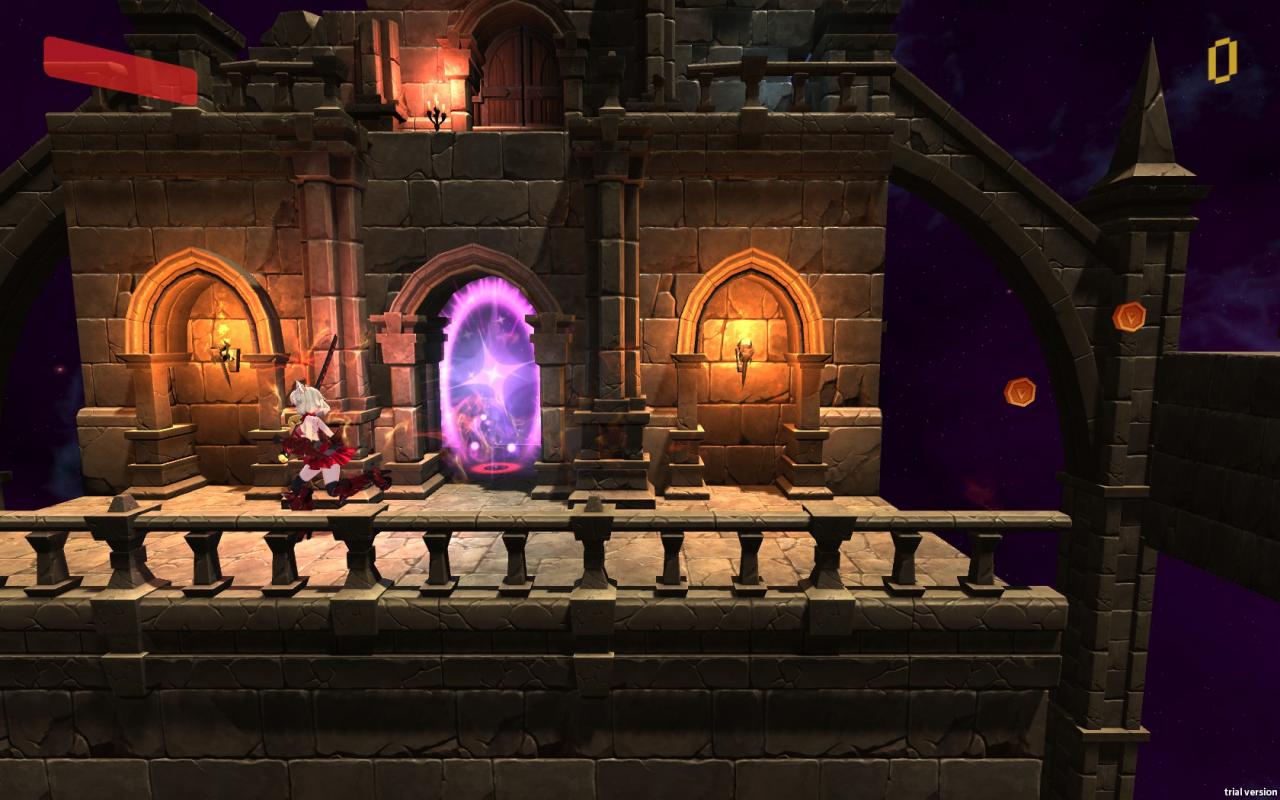 D will move your character left. 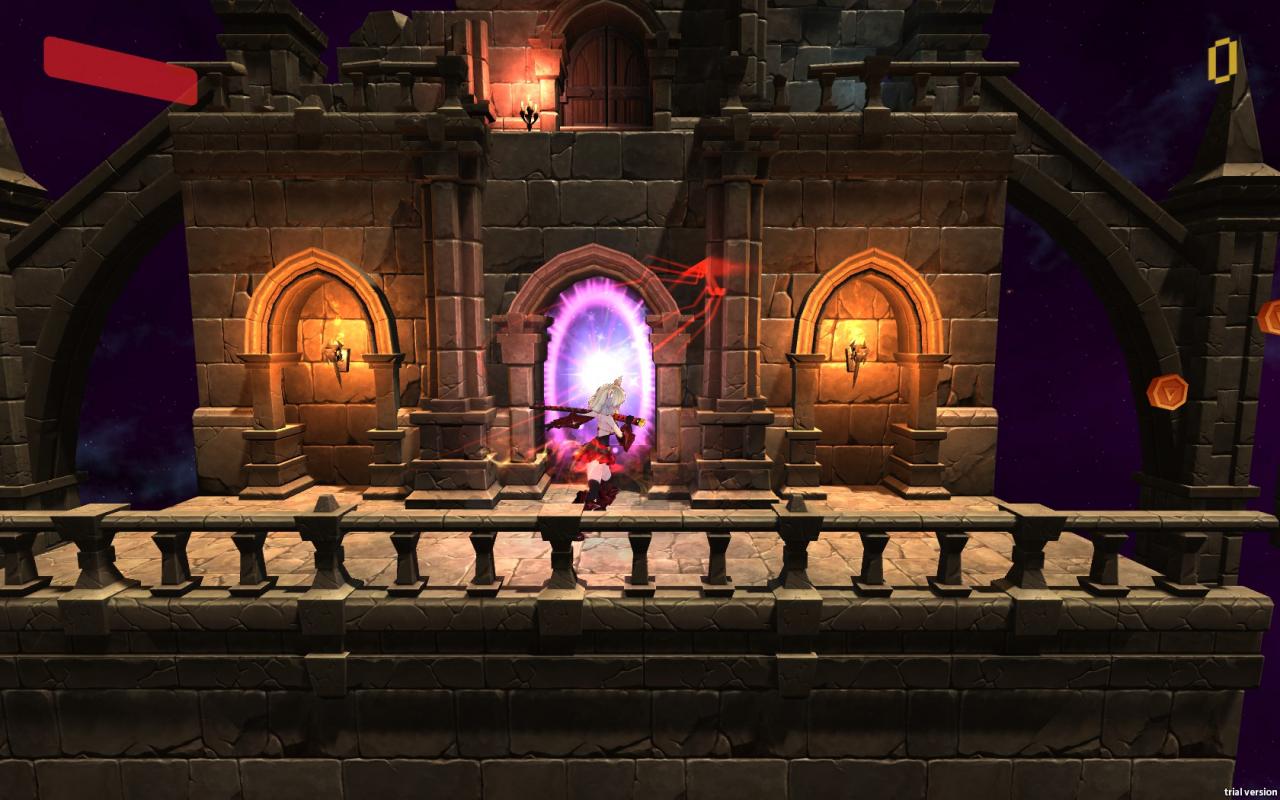 J will make your character attack.

The K and KK button 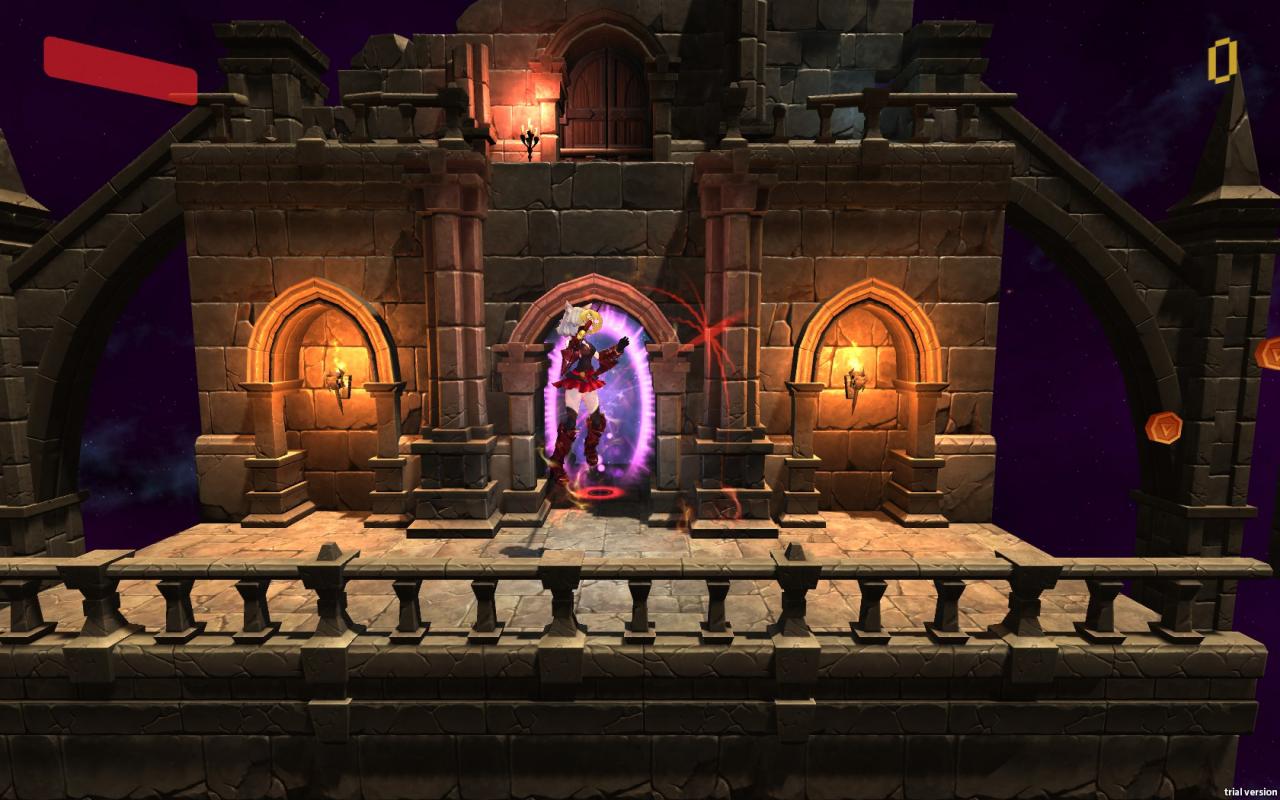 K will make your character jump. 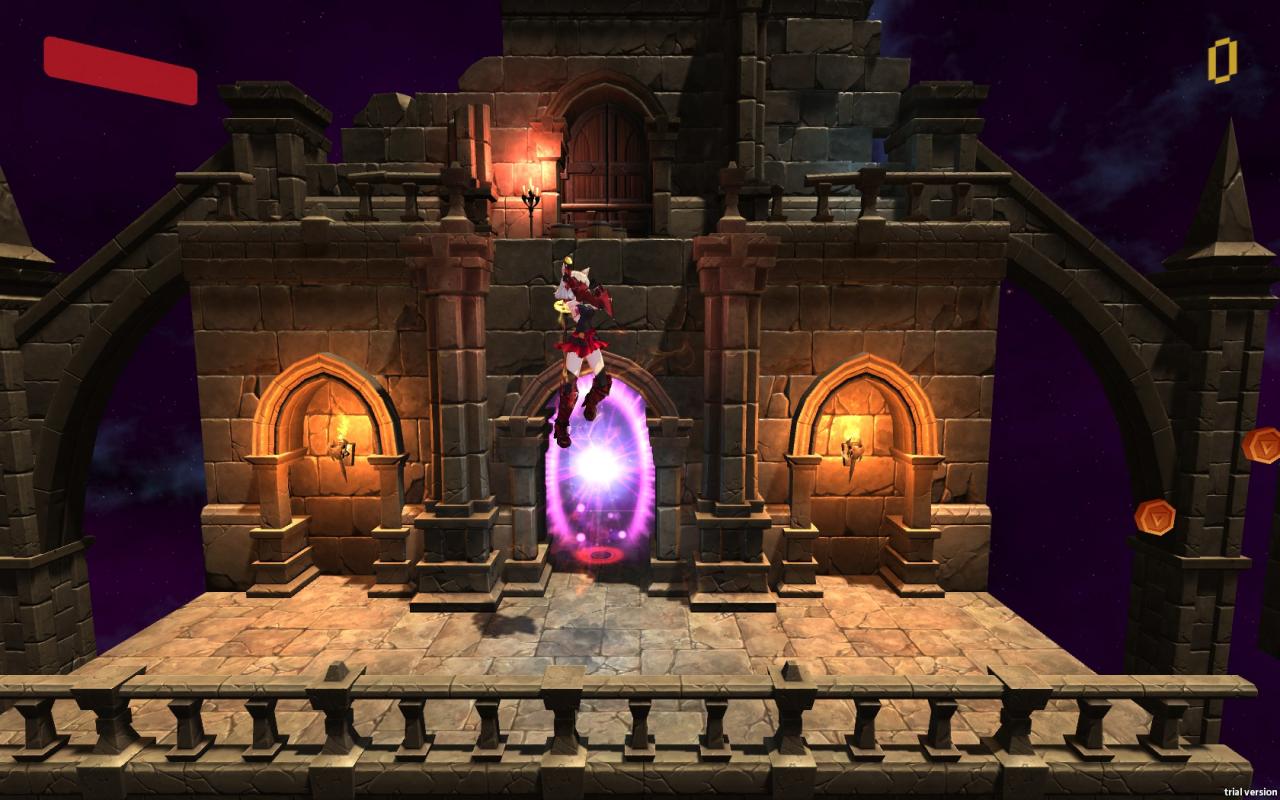