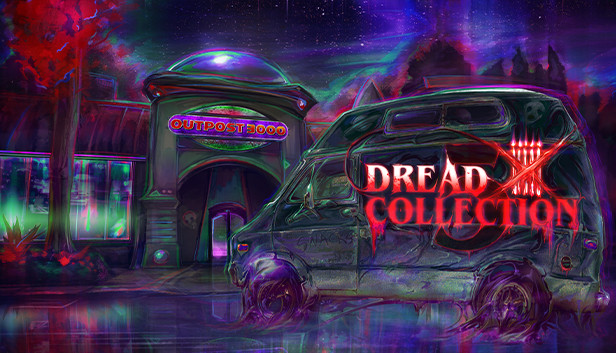 For new players of Dread X Collection 5, this is an ultimate guide which contains everything you need to know, let’s check them out.

The aim of the launcher is to explore the secluded Outpost 3000 for pages for your comic book and presents to unlock meta-games at your birthday table. 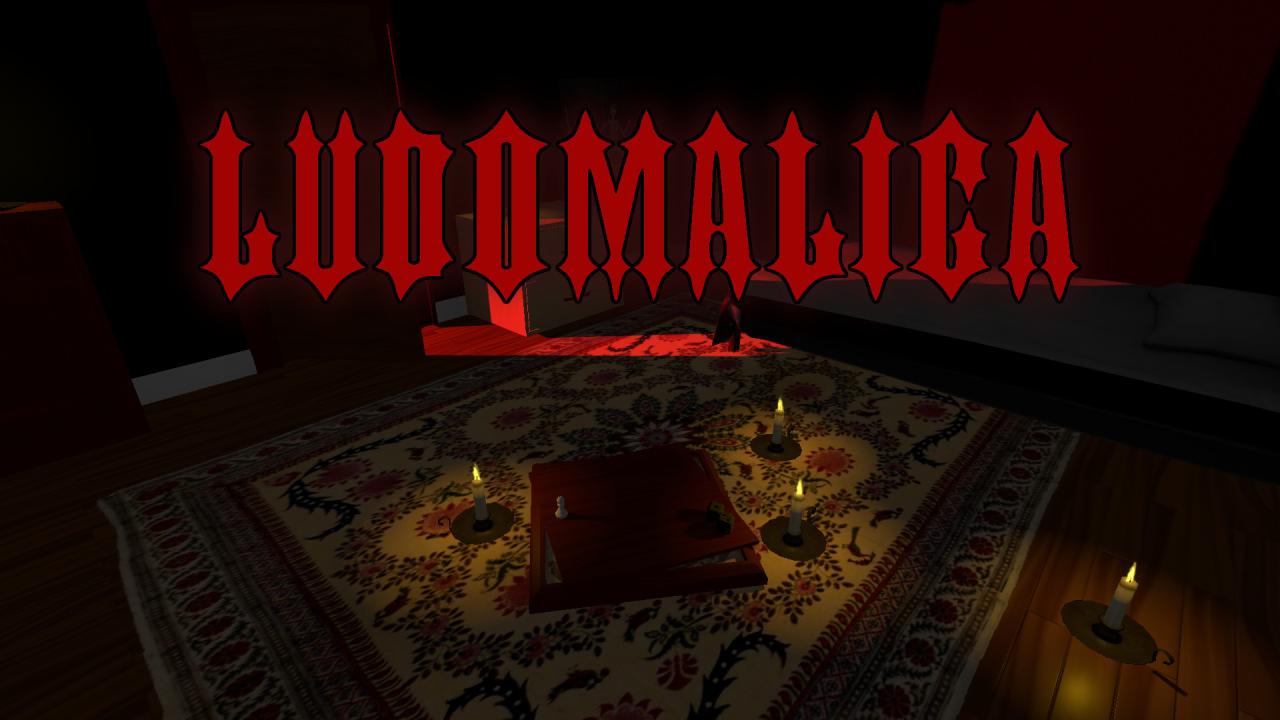 *The game has three simple rules that mechanics revolve around:*

When the creature is stationary and not chasing you, you can crouch to avoid alerting it. When it’s patrolling around and not alert, do not get within it’s line of sight. If it catches you, you’ll be reset to the beginning of that particular event. 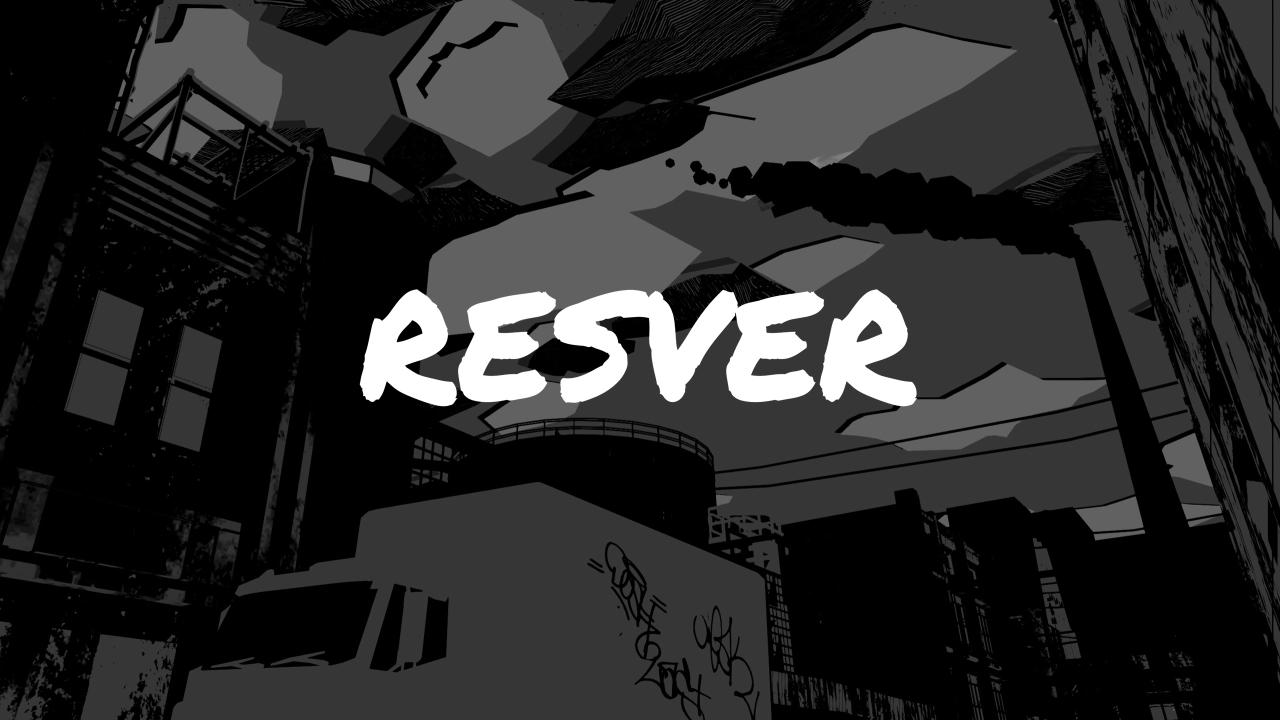 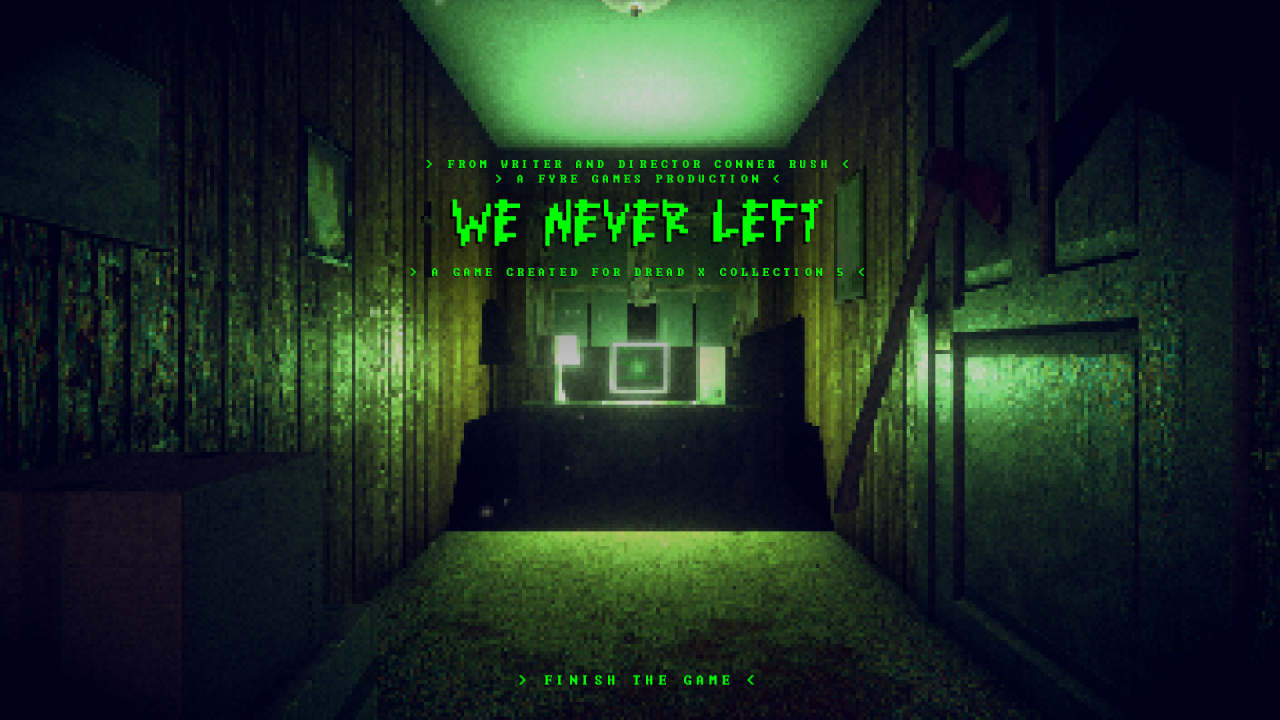 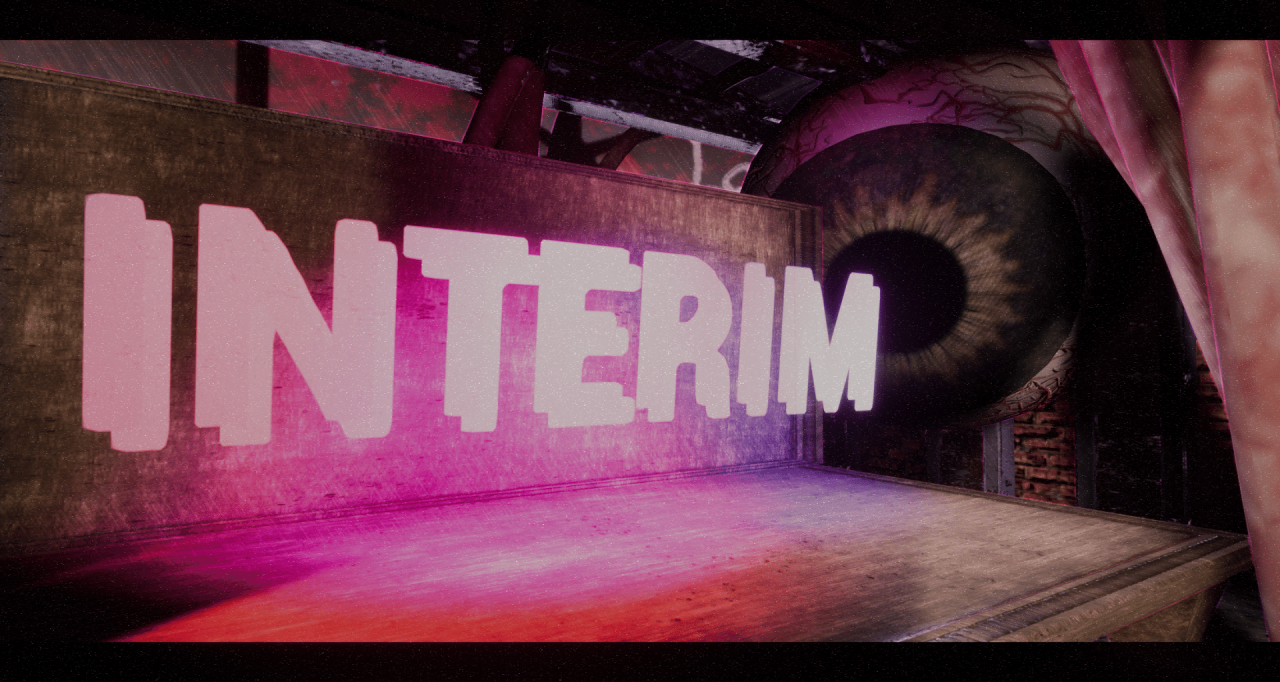 Beyond the Curtain Guide 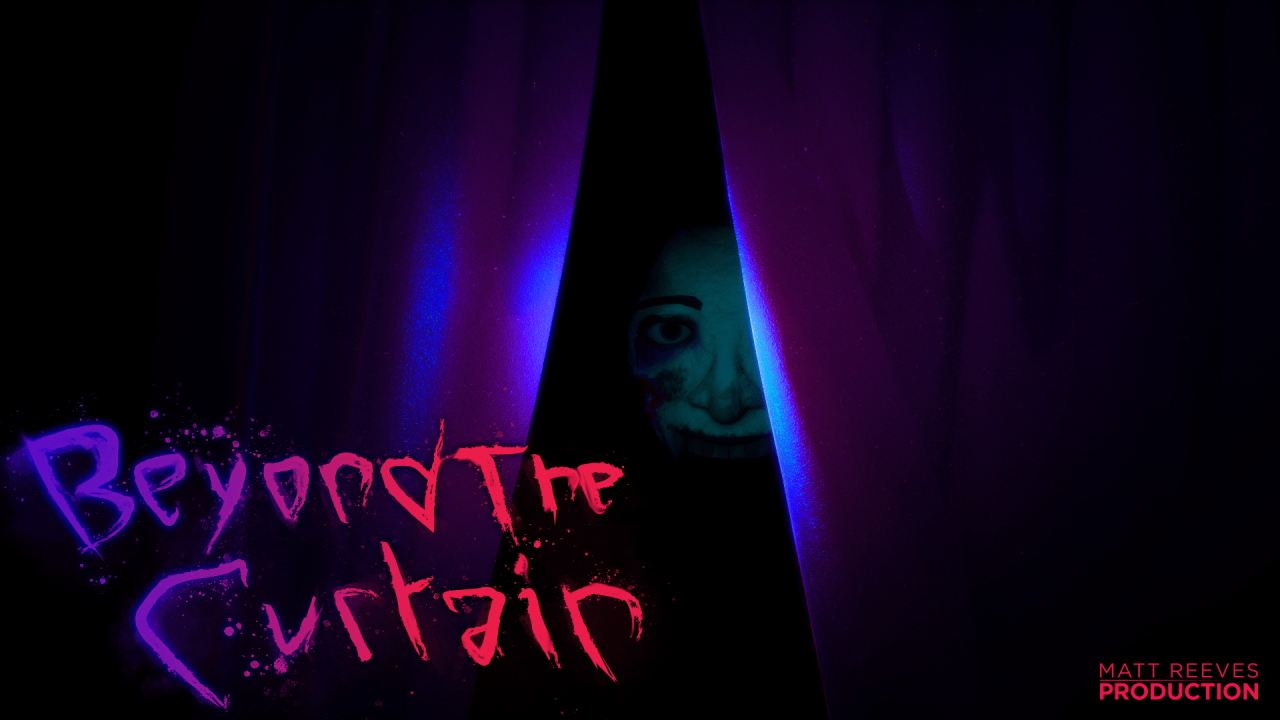 The Book of Blood Guide 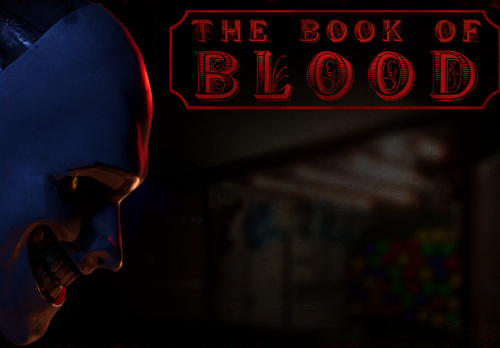 Introduction: Turn off the music, put the money under the front desk into the safe in the back of the caravan, but the tome on the box indicated in the back, and lock the back door (by clicking over the knob).

Power Outages: To deal with generators when the power’s off, look at which numbers on the generator box are highlighted red. Those are the ones you’re going to have to go to in-person to flick back on. You’ll find out where each set of generator switches are from the map right next to the main box. Each box has three switches that need to be flicked before it’s considered completed.

Venturing Outside: You’ll have to keep track of how much noise and visibility you’re bringing onto yourself whenever you exit your caravan. The levels of both will be indicated by a sound and eye icon, respectively. For audio, crouching is the quietest while sprinting is the loudest. For sight, having your flashlight on makes you the most visible, while having it off while in darkness is the opposite.

Items: First Aid Kits are placed all around the fair for you to retrieve and use as needed. Do note that you can only carry one at a time though. Flashlights are located in both your caravan (next to where the money from the intro was) and at the back of the Psychic’s station. There’s also a white spray can in the booth located at the center that you’ll need later.

Fending Off the Monster: While you’re working in the book, keep an eye on your front and rear caravan door locks. If you leave them unattended, they’ll eventually unlock themselves and the monster will get inside and attack you. Whenever you have to leave the caravan (for example, when the power’s out), look out the window next to the two doors to see if it’s safe. If the monster is standing right outside the door, take the other one, as taking the occupied door will lead right into an attack. If you do get attacked, hit the Left Mouse Button when the cursor hits between the two lines. The number in the center represents how many times you have to get it right before he’ll leave you alone.

Solving Puzzle Pages: To solve a puzzle page, rotate the wheel on the card so the symbol found on the previous page is at the top. This symbol is the KEY for the next page. For example: The first solved puzzle reveals the sun symbol to be the next pages’ KEY so the next page will require the sun symbol to be at the top of the card. This will also set the four holes at the bottom of the card to a configuration that matches certain dots on the next page. Line up the bottom card holes to these dots. (Any dots that the holes in the card line up to will align the card with an answer circle in the center of the card’s ring.) Next, rotate the wheel on the card until the line in the answer circle is pointing to the KEY. This will cause a symbol to become burned into the page. Repeat this process until all symbols are burned into the page revealing the next KEY. HINT: There are a number of dots at the top of each page that show how many circles there are to uncover.

Revealing Symbols Within the Book: Once you have a KEY symbol; it will not only be used to solve the next page but will also be used to reveal the symbols on the blank pages of the book. When you discover a KEY symbol, a set of page numbers will appear on the ninth page of the book. Turn to these pages and set the card to the correct KEY then slide the card over the page. A red symbol will appear somewhere on the page within the center ring of the card. Hold the card in that position for a moment until the book automatically turns back to page 9 where a symbol can now be seen burned into the diagram. Repeat this process for each set of pages until all symbols are found.

The Final Symbol: There’s a paper at the end of the book that you can pick up and interact with. It’s noted that it needs some form of ultraviolet light in order to see what’s on the paper. Go to the attraction all the way to the right of your caravan (the one with the giant clown face on it) and hold the paper out while traversing it. Eventually, you’ll see a marking of the last symbol you need on the top to complete the ritual set. 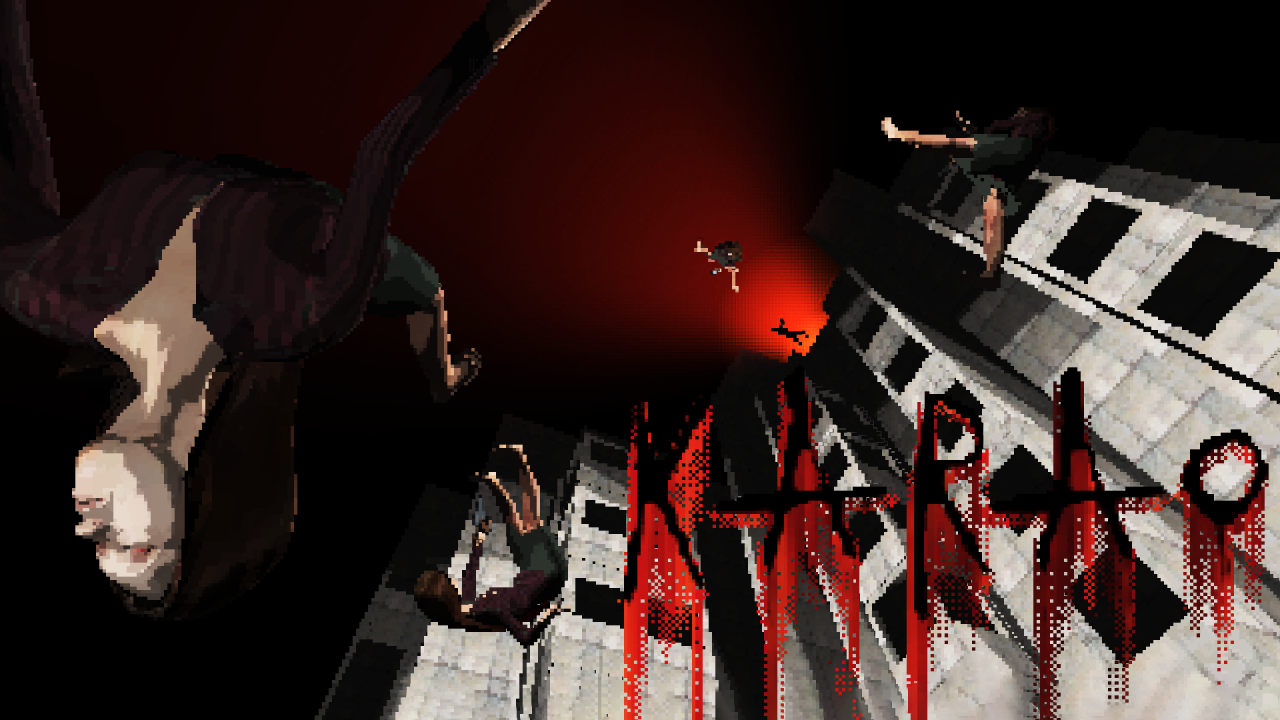 *Written by the Developer, Stroboskop! 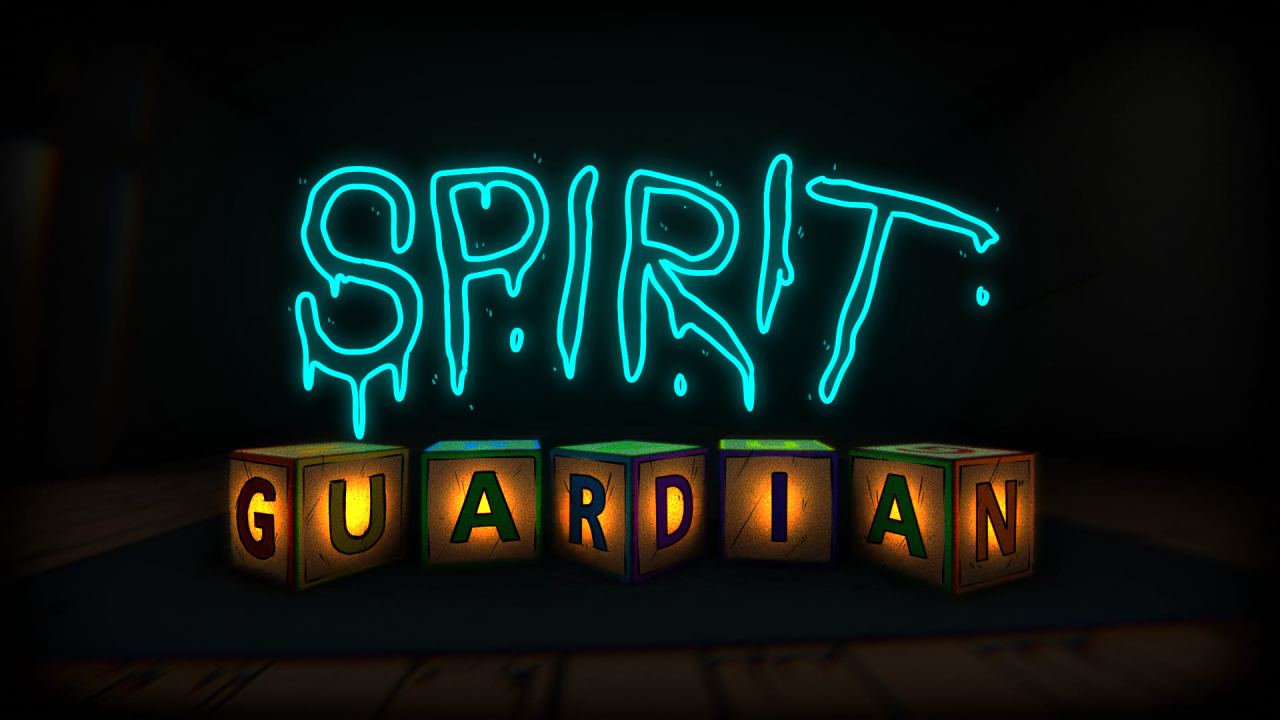 *If you are caught by Granny, she will place the items you were currently carrying in the CONFISCATED cabinet, located in the main hallway. 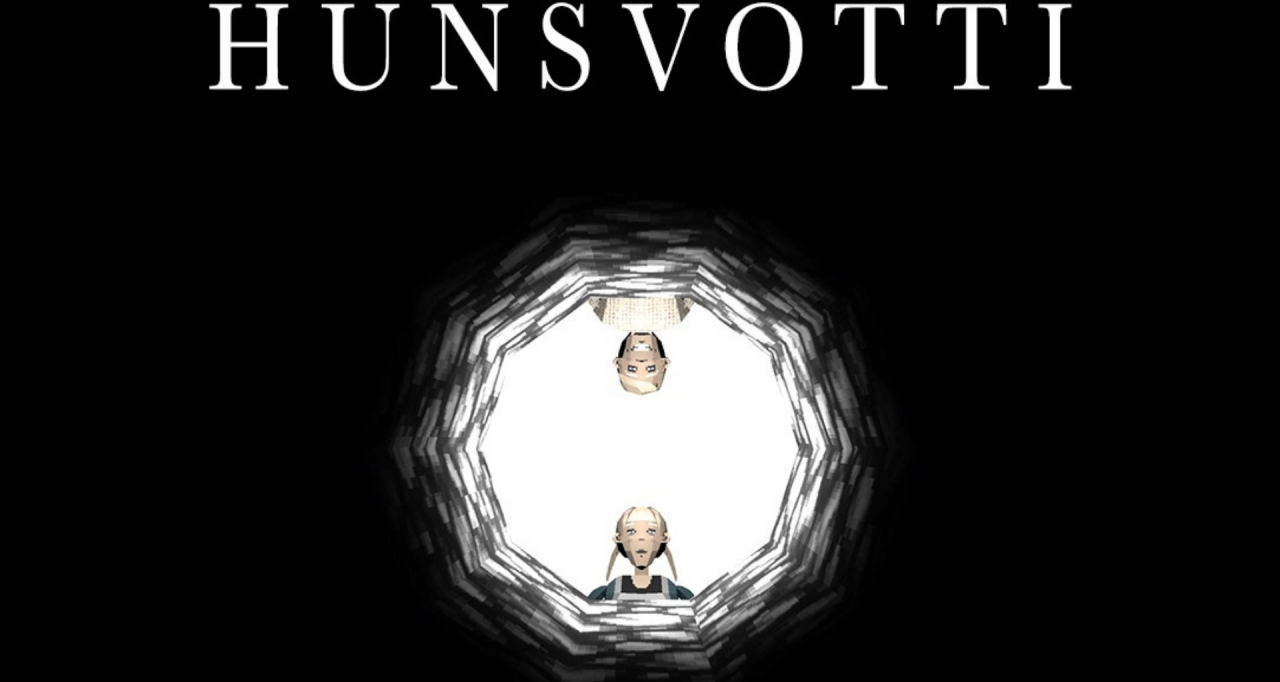 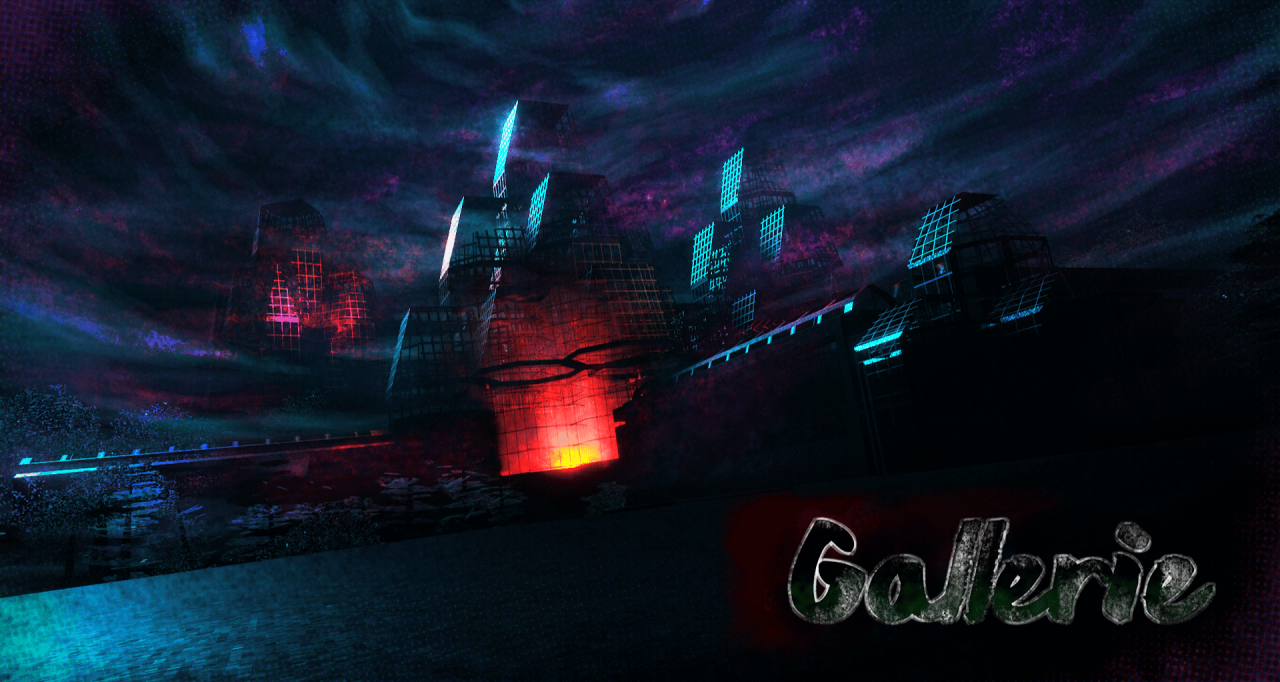 Guide to Batteries and Generators: Batteries can come in two variants: Red (Uncharged) and Green (Charged). To charge an uncharged battery, put it into a specific generator in the map. As for generators, some will have a button on them located in the middle of the device. Click that to proceed. It will, however, discharge your battery, so keep that in mind.

Guide to dealing with Monsters: The tall, purple eyed monsters can be halted by looking at them. They start moving after breaking line of sight from them for a few seconds. The other wailing monster can be stunned by flashing them with the battery (right mouse button by default). They can only be stunned once in a while, so use it only if you need to.

*Do note that the game has five difficulty levels (with the game defaulting at the 3rd one). If you feel like an aspect of the game is too difficult (whether that be the QTE’s or the speed of the monster), we encourage you to make use of the choices available. 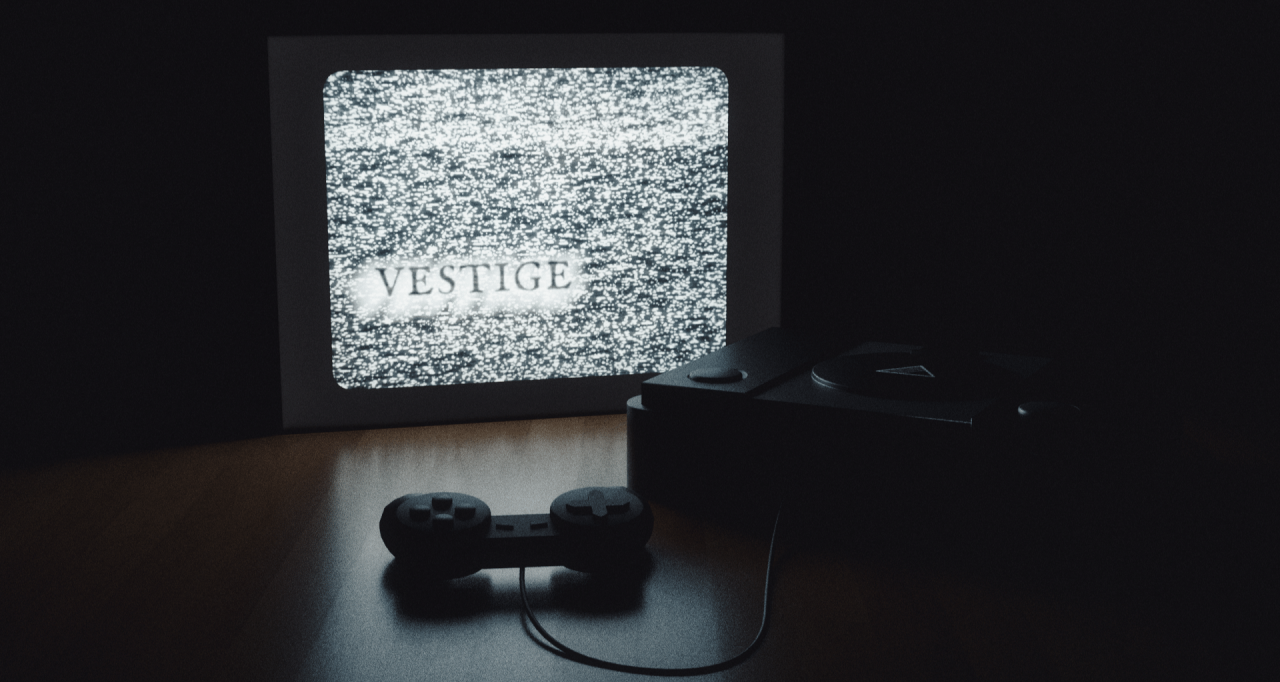 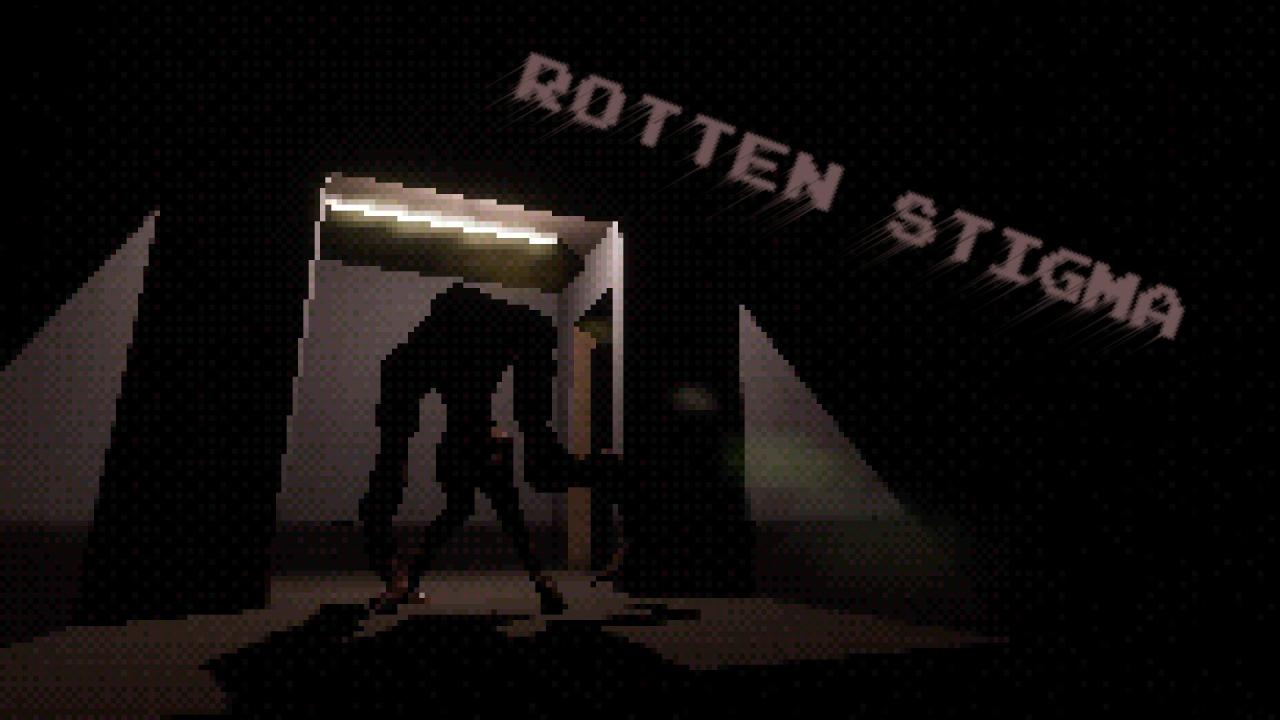 To Drain the Pool of Water:

The Location of the Three Coins:

*Look around your environment for supplies (ammunition, health items, and important notes)*

That’s all we are sharing today in Dread X Collection 5 Ultimate Guide (Everything You Need to Know), if you have anything to add, please feel free to leave a comment below, you can also read the original article here, all the credits goes to the original author Lazarus