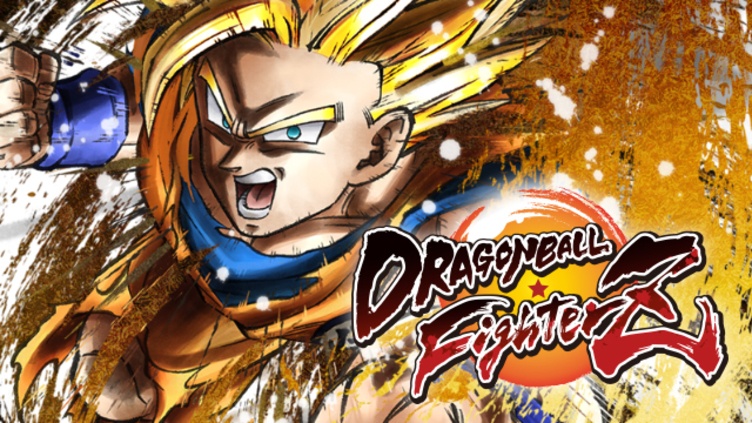 For DRAGON BALL FighterZ players, here’s a tutorial on how to play local multiplayer on this game since they seem to have completely broken it in the PC version.

So basically I wanted to make a guide about this because I’ve seen a few guides already on this that were straight up incorrect.
This has been a problem for the entire lifespan of this game and will never be fixed. That fact that this is even broken in the first place is confusing to me since I’m fairly certain that this isn’t an issue on any of the other ports of the game, only the PC one which happens to be one of the most played version, probably right next to the Play Station version.
Also I just want to note that this fix works and can be played online if you so choose, which means that if you accidentally plug in two controllers at once and are too lazy to restart your computer before you play the next day, then you can just use this fix instead.

To fix this issue, you are going to download and use basically any version of a program called x360ce.
This is a controller emulator, it basically forces the game you are playing to recognize any controller that your computer recognizes.
This means that this fix also allows you to play with Arcade/Fight Sticks online as well as D-Input controllers.
This may or may not be a known fix already but I haven’t seen anyone talking about it soooo….
READ:  DRAGON BALL FighterZ Android 21 Combos Guide

Here’s the link to the x360ce website:
https://www.x360ce.com/
Just install the latest version that’s compatible with your PC, which is most likely the x64 version. You’re going to want to download this into the DBFZ game files in Steam > steamapps > common > DRAGON BALL FighterZ or where ever you have it stored.

Installing x360ce and using it

After extracting, open up x360ce and select the controller you’re using at the top.
Next go into Controller Settings and download the top option of the Most Popular Settings for My Controllers.
Now you can go into Controller 1 or 2 and press the Auto button in the bottom right.
Fix anything not correct and remember to NOT close the program, closing the program will end the emulation and your controllers will not work.
Now you will find that both controllers work as intended and you can play freely.
When booting the emulator back up, remember to press Auto again to make sure that the emulator works as intended since it’s a little inconsistent if you don’t.
You don’t have to do anything different when using a Fight Stick or anything like that, it’s the exact same for any controller so you can play with whatever you want, and you won’t be banned for doing this either.
Do not try and set up a controller on the Steam Big Picture thing because that is trash and also doesn’t work.

I hope this guide was helpful and that you can finally have a blast with your friends in this game.
If this site is no longer trusted or something, then let me know since it’s been a year since I’ve downloaded this myself.
I hope I didn’t do anything wrong since that would just be annoying for you but I think I got everything so, yeah, that’s all I wanted to say.
Happy Fighting Everyone!
READ:  DRAGON BALL FighterZ Android 21 Combos Guide 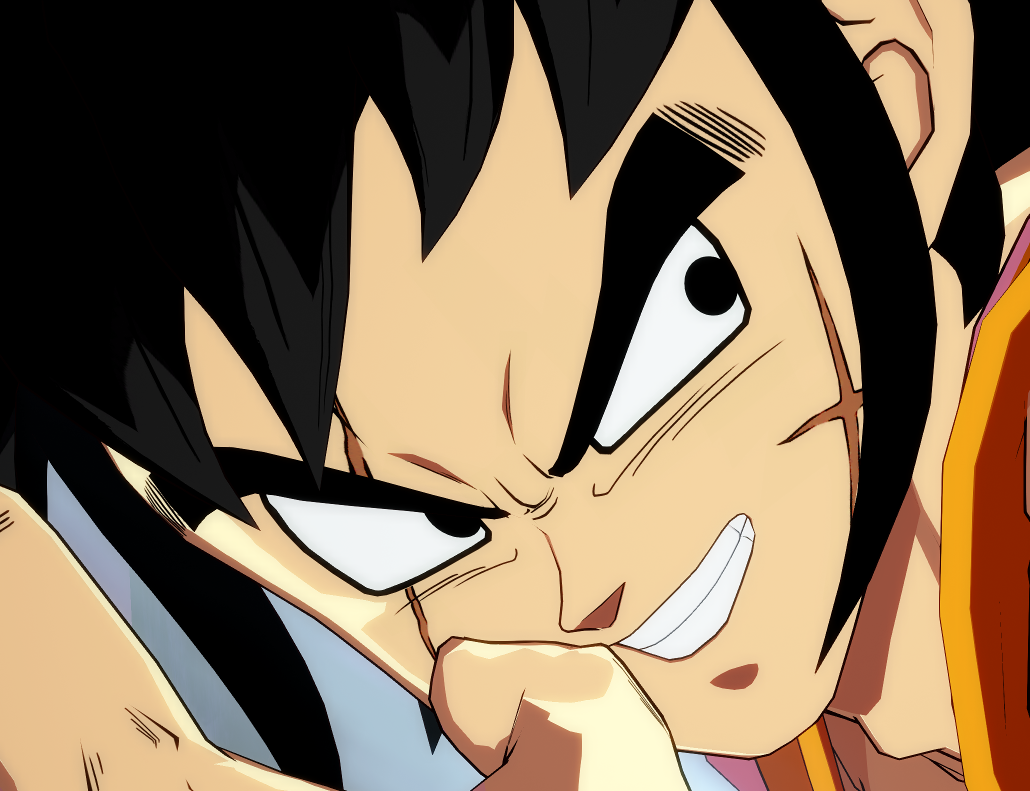 That’s all we are sharing today in DRAGON BALL FighterZ How to Play Local Multiplayer, if you have anything to add, please feel free to leave a comment below, and we’ll see you soon.
Credit to Poppukonshawa