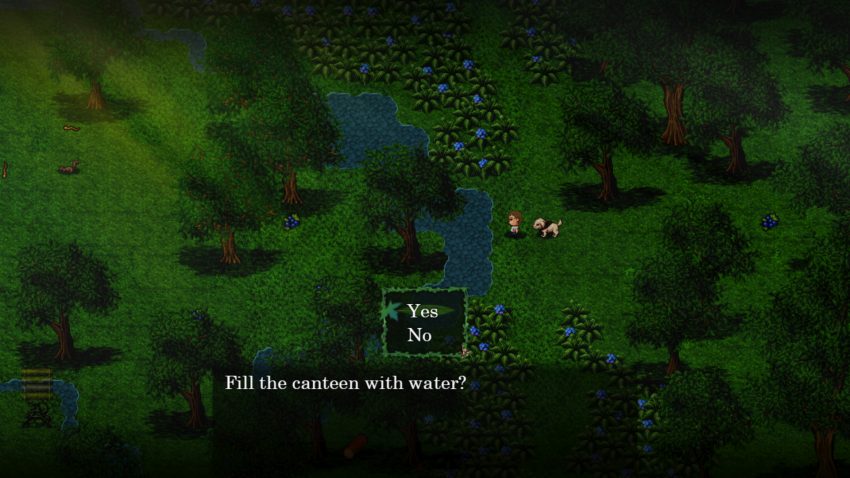 Here is the official walkthrough for Don’t Go into the Woods game. 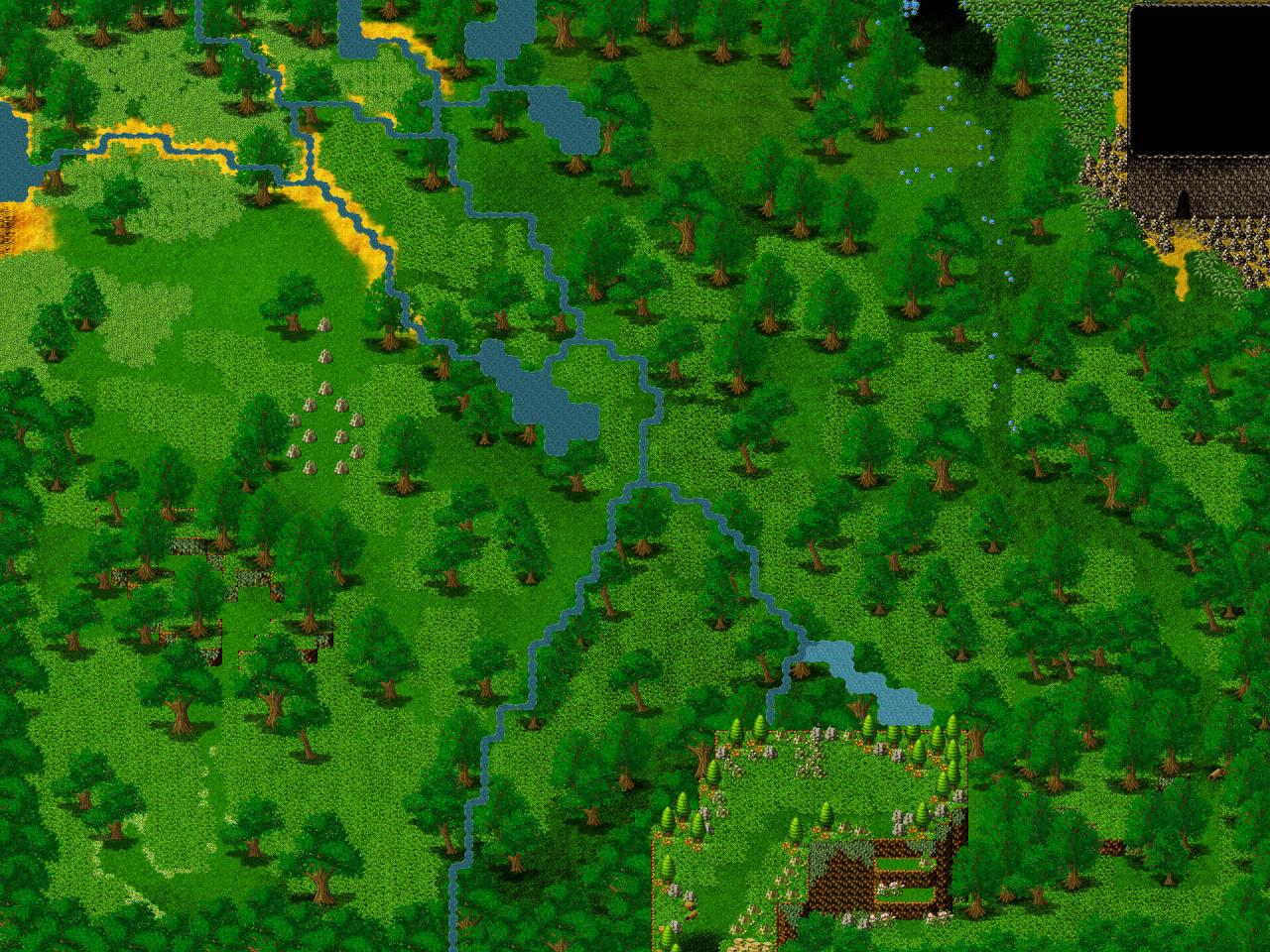 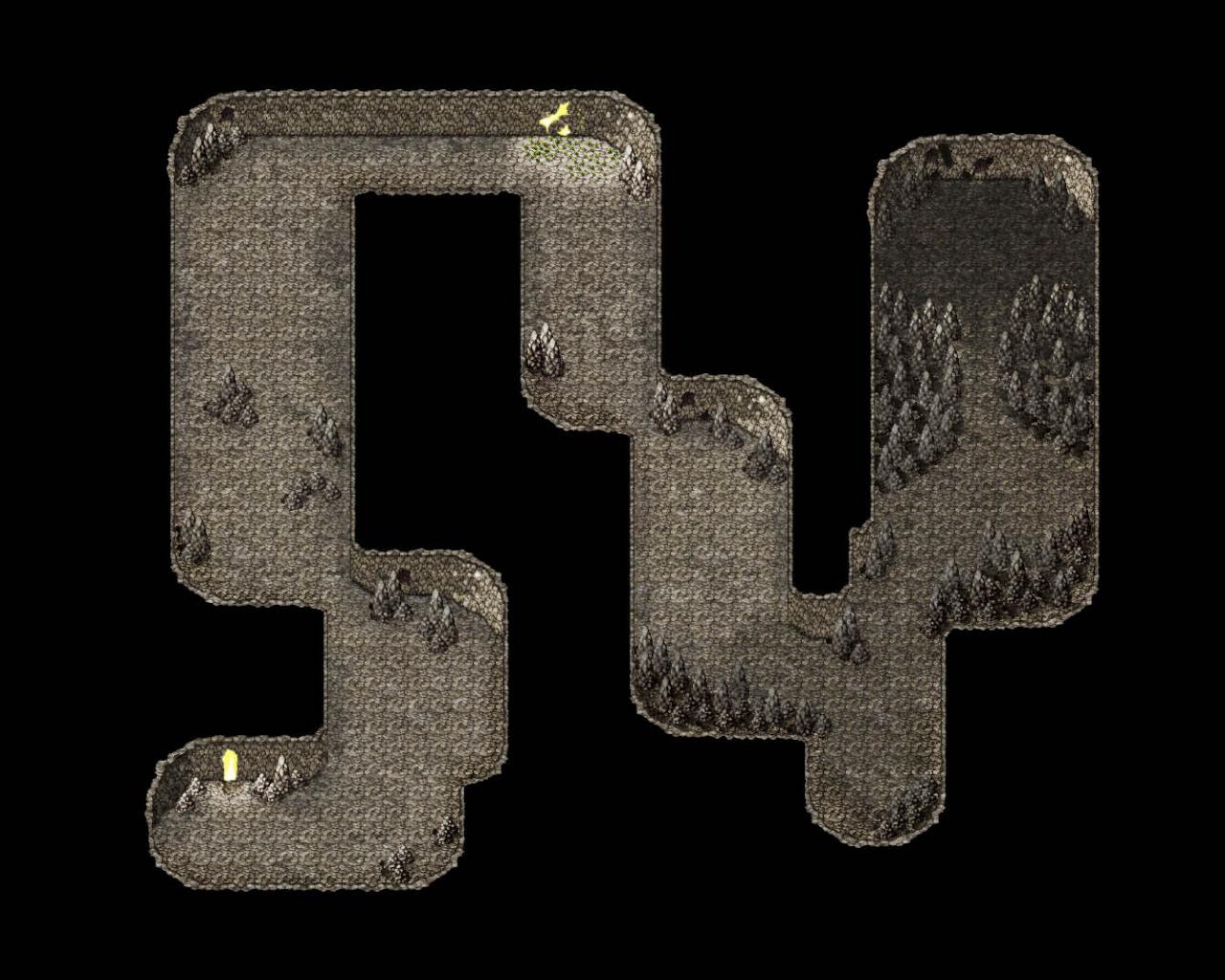 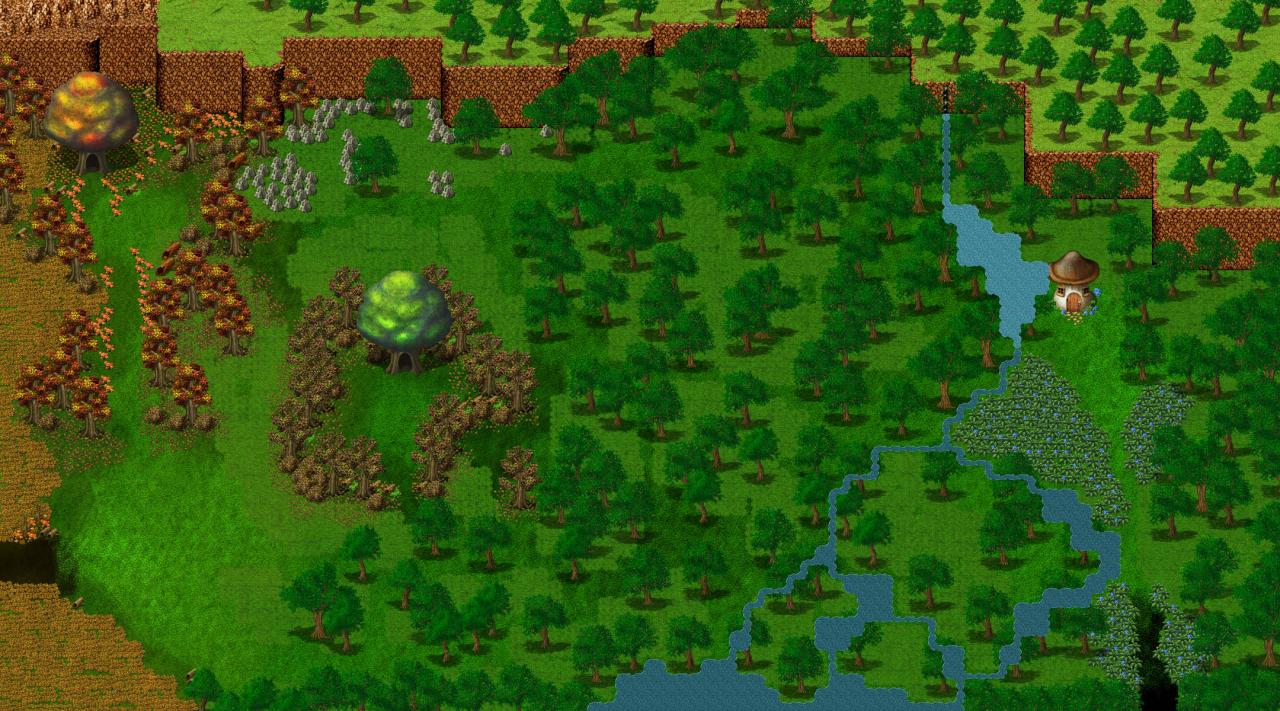 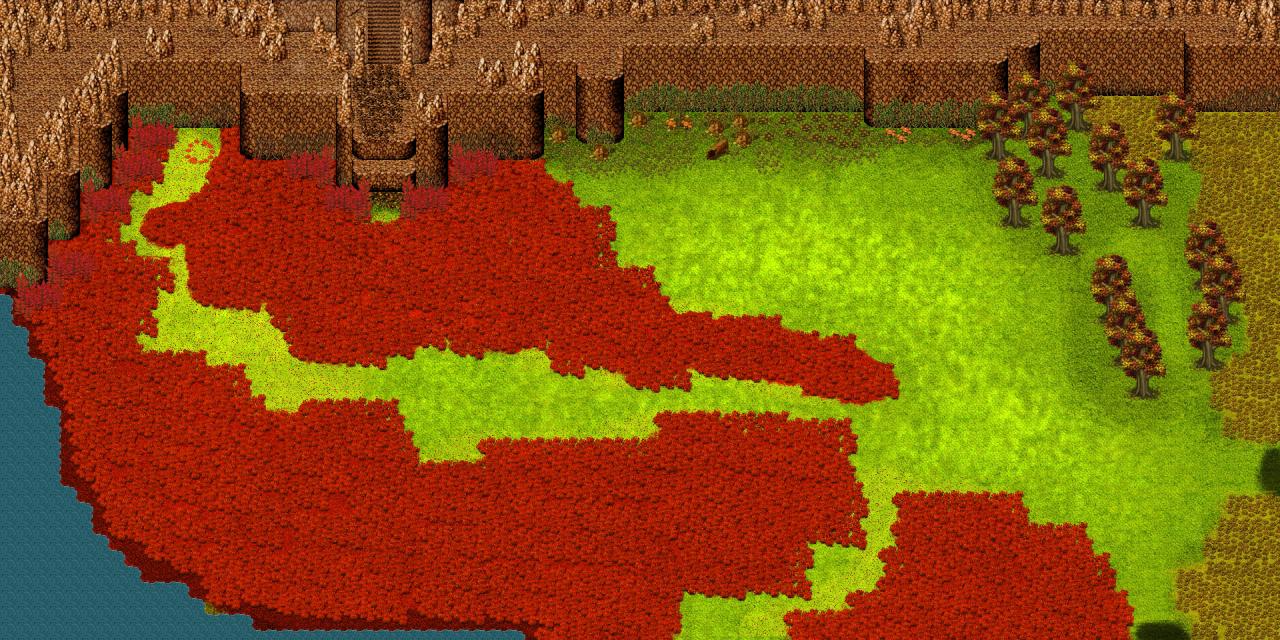 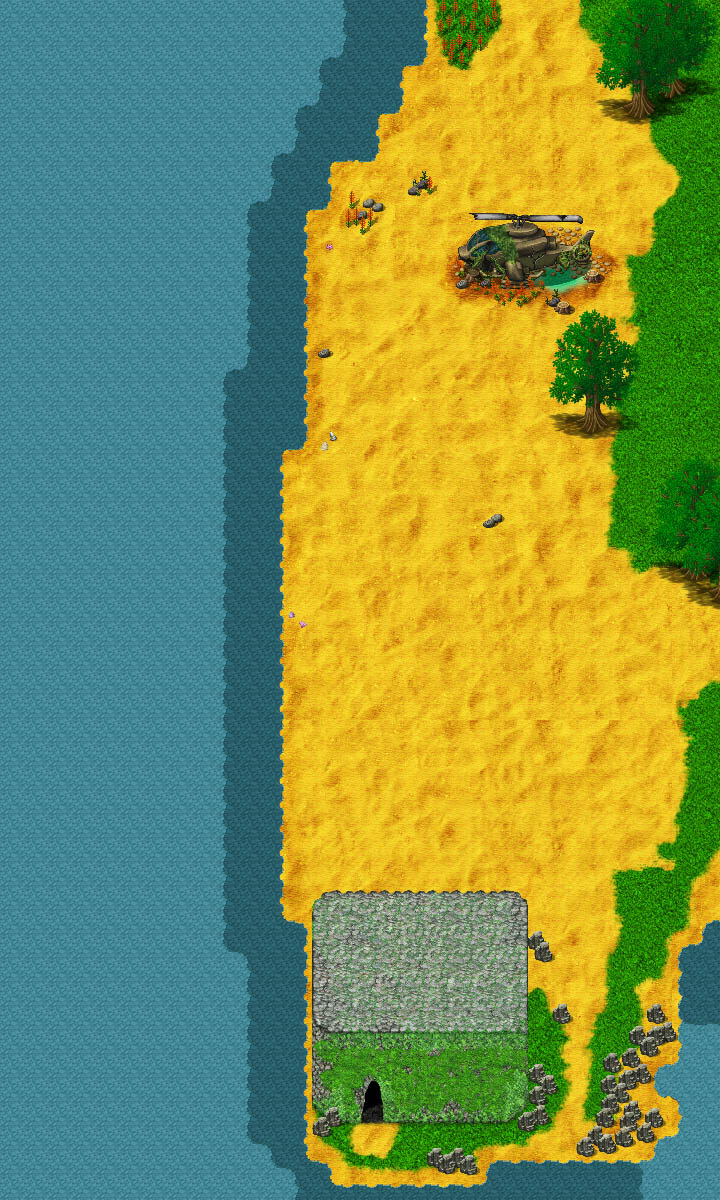 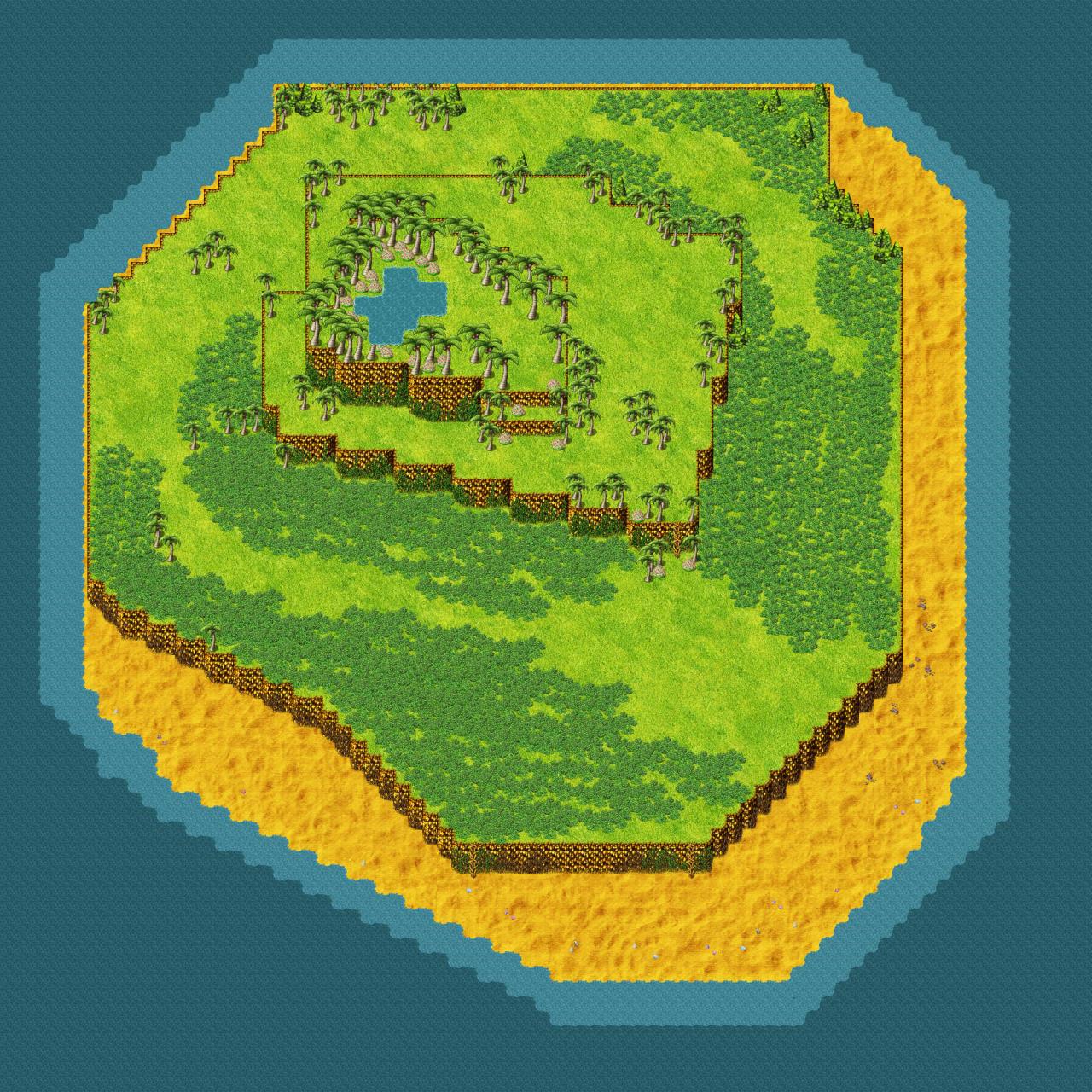 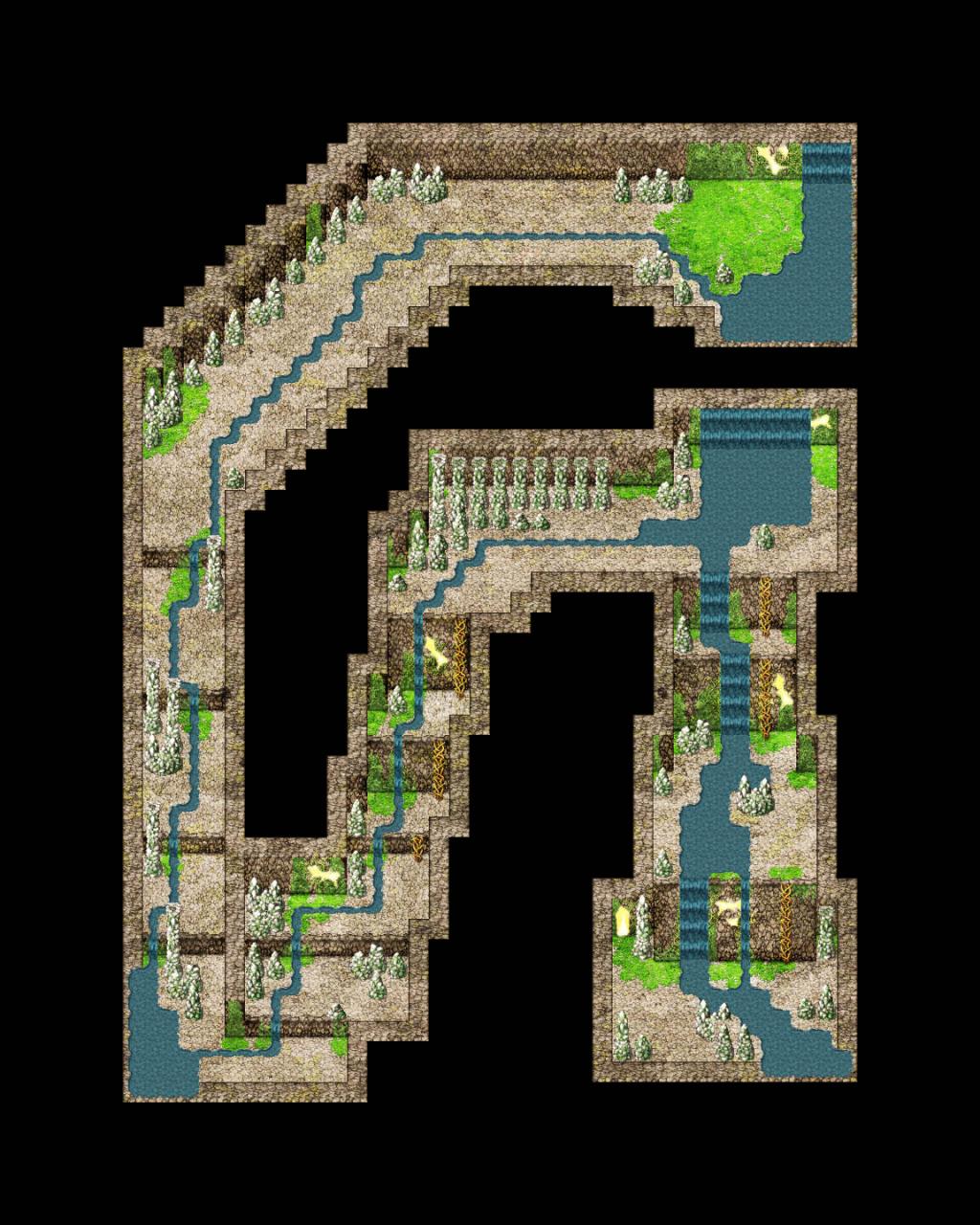 Stamina Berries and Scraps of Paper