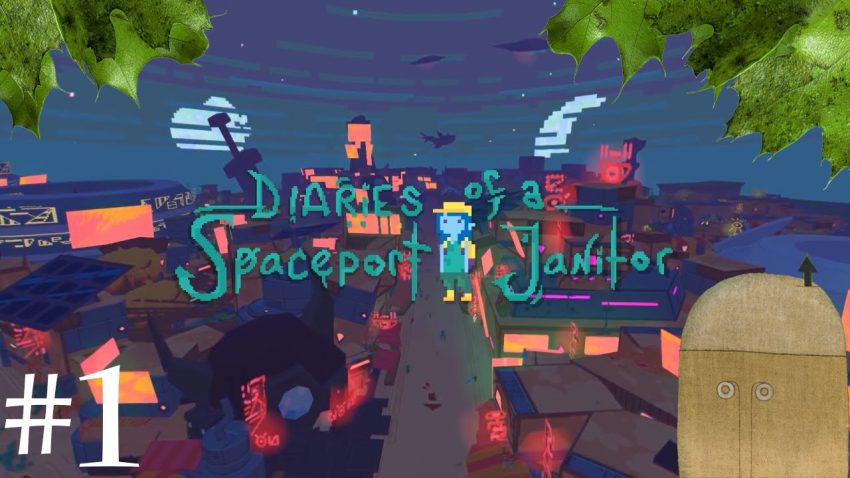 Are the food prices becoming overwhelming? Does the daily grind bore you? Do the goddesses frown to your favor? If this is true for you, fear not! This guide will help you turn your life around, and get you off of that filthy planet.

This guide is based almost purely off of my own experiences in-game, so there’s bound to be discrepancies here and there. So please do comment any misinformation you’ve found here and I’ll fix it A.S.A.P.! And, for that matter, do feel free to comment any of your own tips and such of the like. I’ll be glad to add anything you have to say into this guide!

Let’s start with the basics- money! Or, rather, municipal credits (MC, from here on out). Now, there’s not a lot to say on the general, so let’s jump right into some helpful tips and tricks to get you on your way.
How to Earn Quickly
How to Save Up

Luck is a HUGE part of this game, and I don’t just mean some of your typical RNG here. The nine goddesses themselves will have to be on your side in this world. So, how do you gain their favor?
Gaining Luck Quickly
Draining Luck Quickly

Ah, yes, ridding yourself of that dreaded screaming skull. Let’s start with gathering all pieces of the tablet needed to break its curse.
Tablet Piece 1

For this piece you’ll need to gather every fetish of the nine goddesses, and then speak to a particular devotee located in the red district near the spaceport.

READ:  Diaries of a Spaceport Janitor: Location of Every God

The goddesses’ fetishes can be found being sold by various vendors or randomly on the ground. Most fetishes are sold in the yellow district near your home alongside various other religious items such as candles and luck tokens, aside from Delvine who can be found very, very frequently being sold in the red district. This is not to say, of course, that fetishes aren’t sold outside of the yellow district, so explore frequently to find them all!

Once you have all 9 fetishes, store them in your chest at home. Then, speak to the particular devotee in the red quarter. Meet her at midnight at the agreed meeting spot, and go get that tablet piece!

The book in question is the “Gardeners of the Galaxy” book that mentions a slime world in the description. It can be found up for sale in the smut shop just outside your home in the yellow district. Bring it to the considerably disgusting fellow and he’ll give you the second tablet piece in return.

For this piece you must brave the dungeon and the mysterious Specter who guards it.

Before you can enter the dungeon you must buy and eat an eye of Beb from the eye salesman, then head to an entrance and hop on in (but be wary- eating more than one will make you very, very loopy). Then you must locate the room that has a slimy green floor and walk through it, at the end is the tablet piece you need.

READ:  Diaries of a Spaceport Janitor: Location of Every God

Shortly after wading through the room you will be notified in the top-left of your screen that “You are being hunted.” If you wait too long in the green sludge, music will play, and then your screen will blur and distort, and then a mysterious figure only known as the Specter will appear, and your screen will be blotted out by the image of it. Shortly after you will appear outside the dungeon entrance you entered and vomit. So it’s important that you get through quickly, but don’t worry, there’s enough time for you to get across without hugging any walls or anything. The room will look like a maze, but in fact all paths lead to the tablet, so don’t stress over directions, just take the closest route. Once you reach the end, grab the tablet piece and make your way back. It doesn’t matter if you get caught by the Specter on your way back, but it’s a lot less terrifying to not get caught.

After you obtain all 3 pieces of the tablet, bring them to Dungeon Sage Orloqq in the purple district. There he will tell you to give it to an adventurer on a quest.

The 3 adventurers available to send on a quest can be found in the red district near the spaceport. One will require 1 mythic spellswatch, one will require 5 mega batteries, and the other will require 600MC.

Any player of this game knows that navigating this place is a nightmare, especially since no maps are available in-game. Of course, that’s where the players step in.