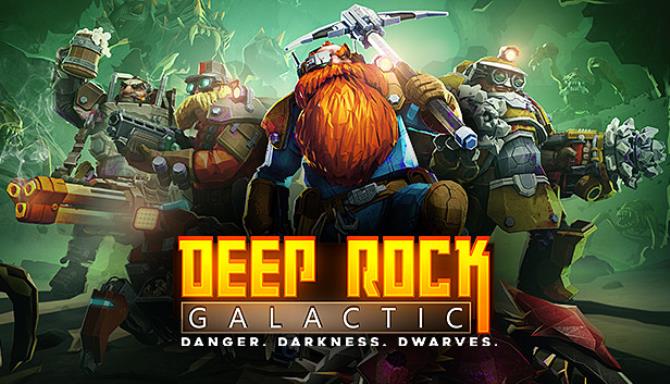 If you play Deep Rock Galactic and looking for a guide about perks and weapons of all characters in the game, this guide is exactly what you are looking for, let’s check it out.

This is an orientation guide, there can be many variations, I proceed to explain the upgrades in the simplest way, for the begginers who do not know what to upgrade. Experiment, try, test because there are many different ways to build your characters!

A skilled engineer is the backbone of every scout. He also protects the team with his turret and places platforms to flatten rough or destroyed terrain. The engineer is neither tanky nor extremely but has a versatile kit of weapons to make up for that. 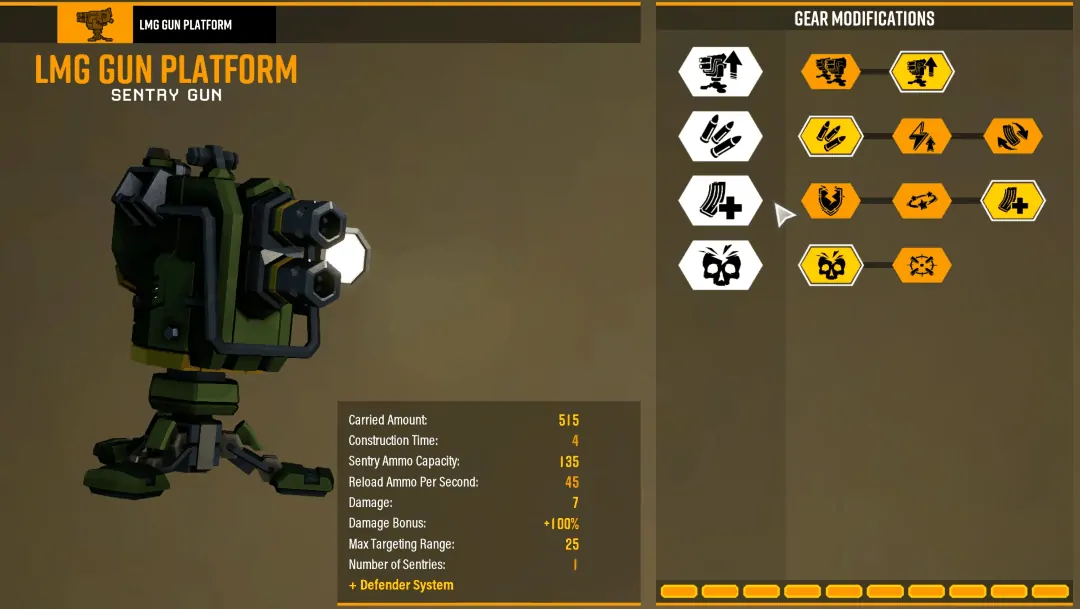 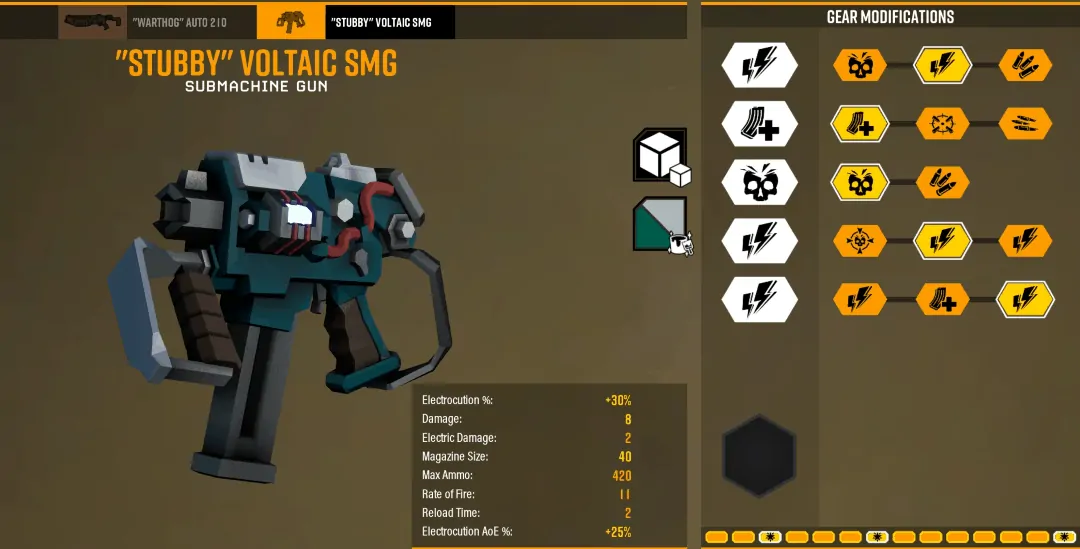 Active perks for Engineers
The first choice should be Field Medic to revive your teammates faster. It also allows you insta-revive a teammate once per mission.

Second choice I would advise Beast Master if you prefer to have a pet around that draws aggro. But keep in mind you have 3 teammates that are also useful to confuse the enemies.

Passive perks for Engineers
Passive perks are very subjective. The ones I use fit the more defense playstyle I use.

Second Wind is a useful perk because it will allow you to gain extra speed after sprinting for 4 seconds. You do not need to press an extra button, it will kick in automatically after a short while.

Resupplier because it allows me to pick up ammo faster and get more health out of supply drops. In hectic defense situations with enemies all around you cutting ammo and health pickup time by 50% is a big difference. 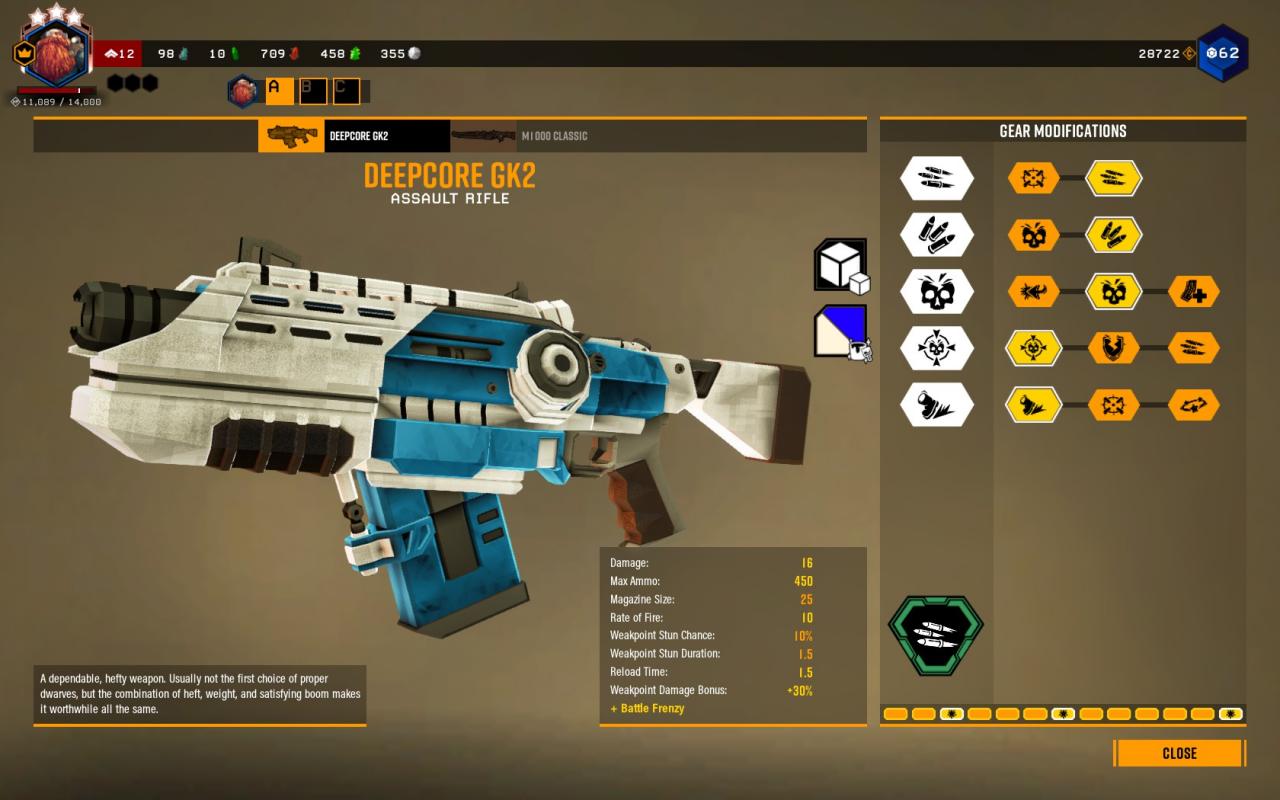 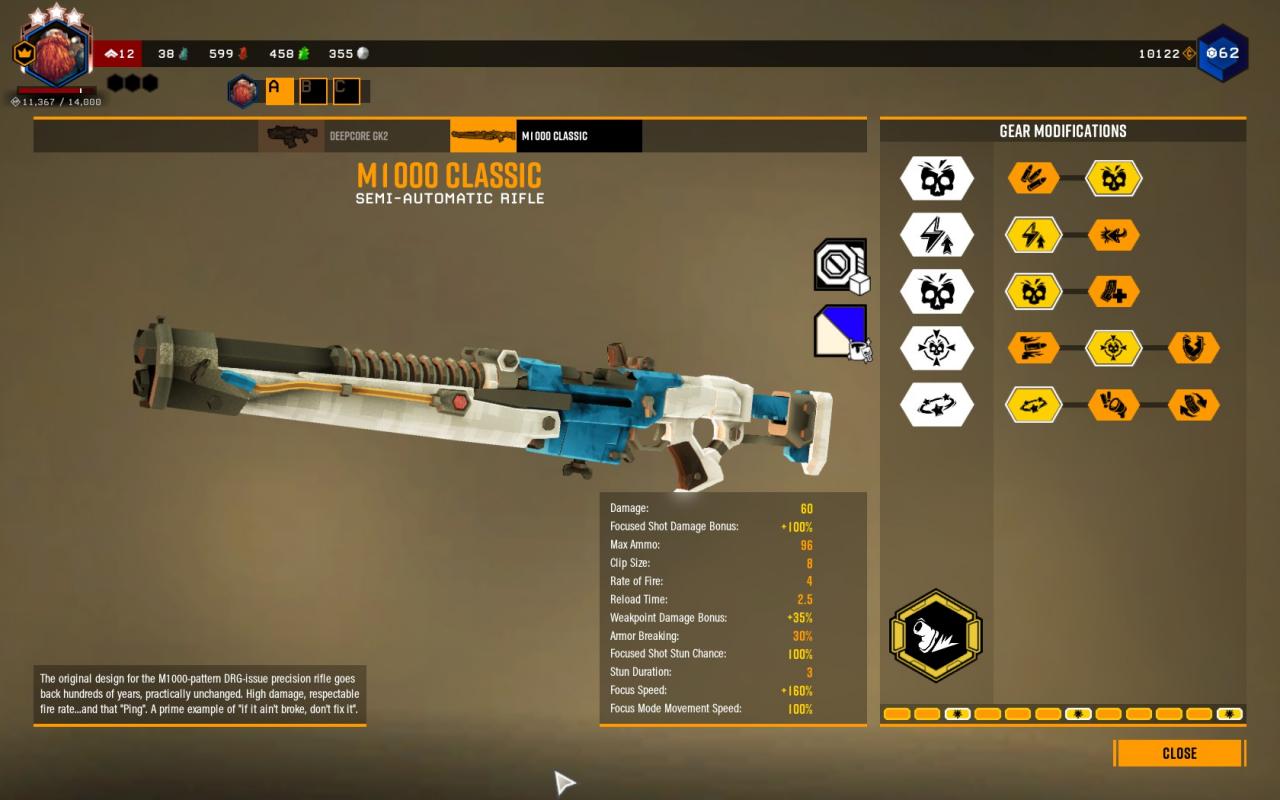 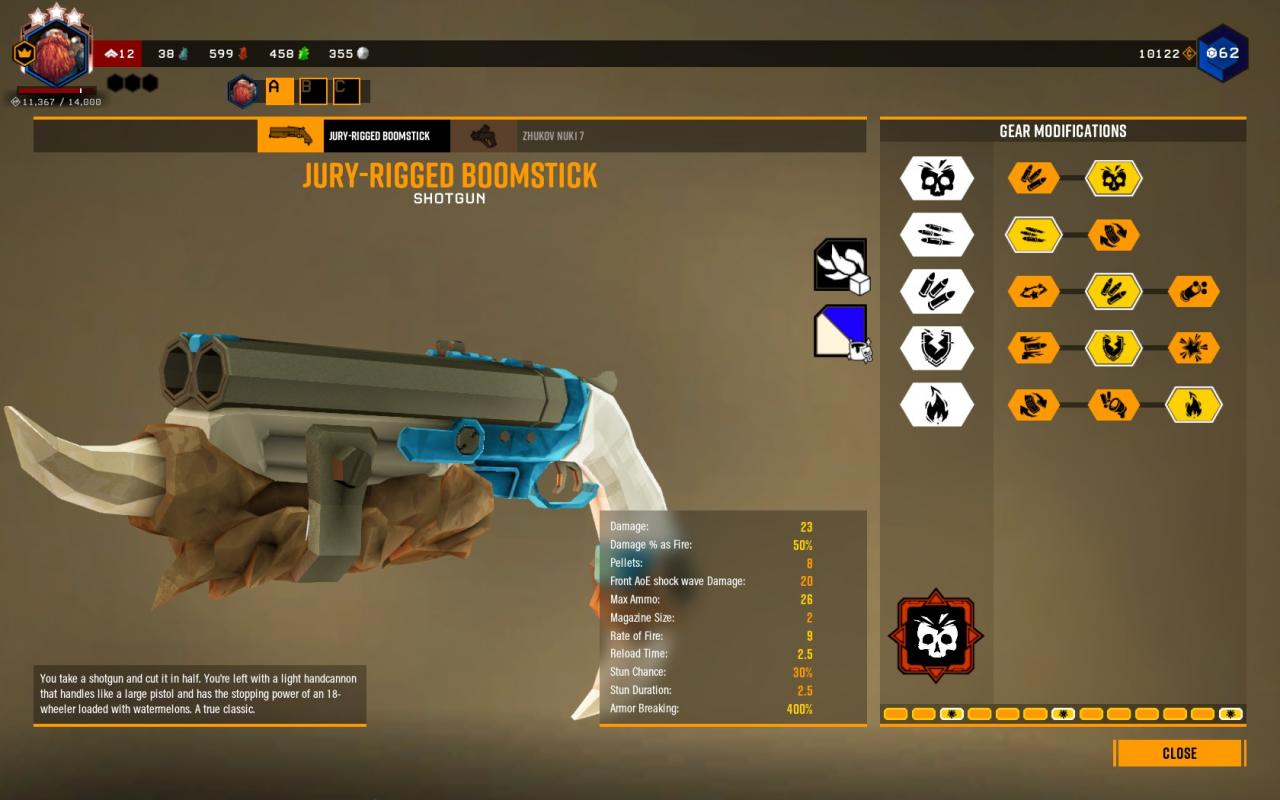 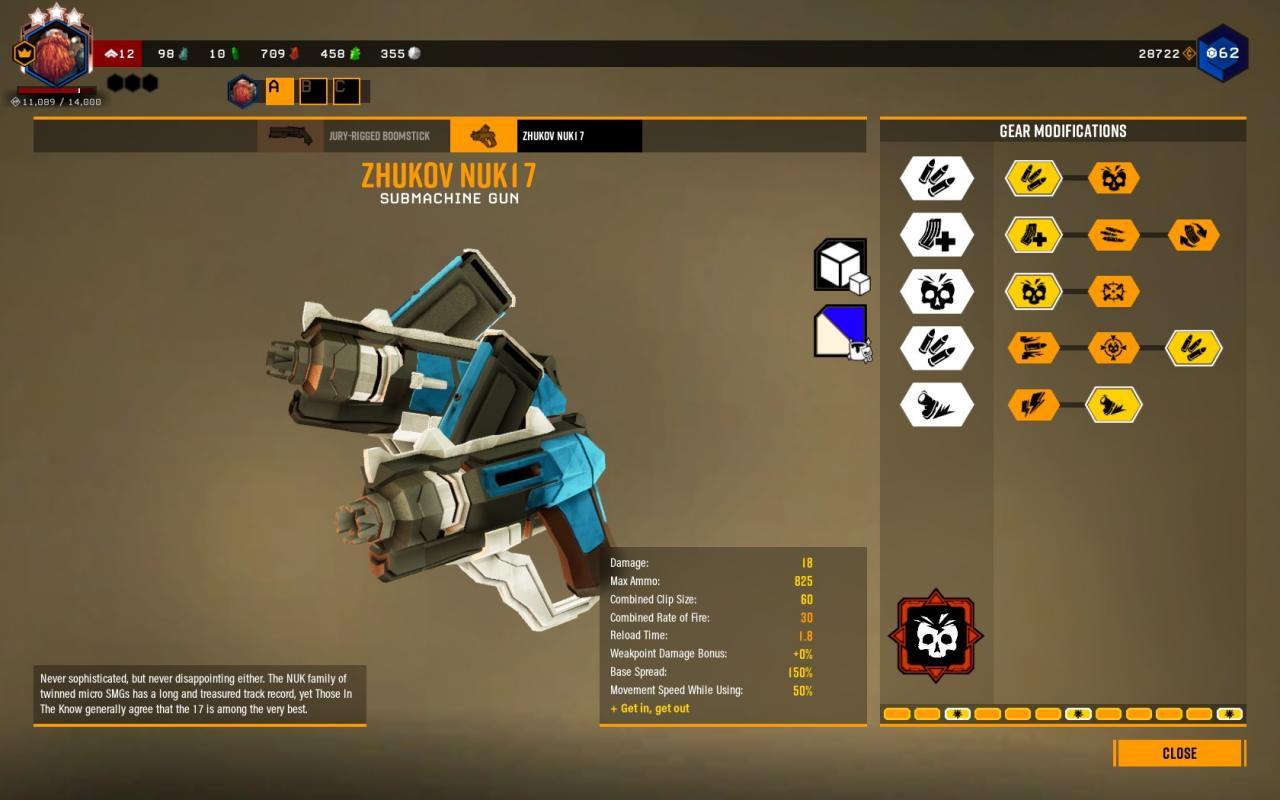 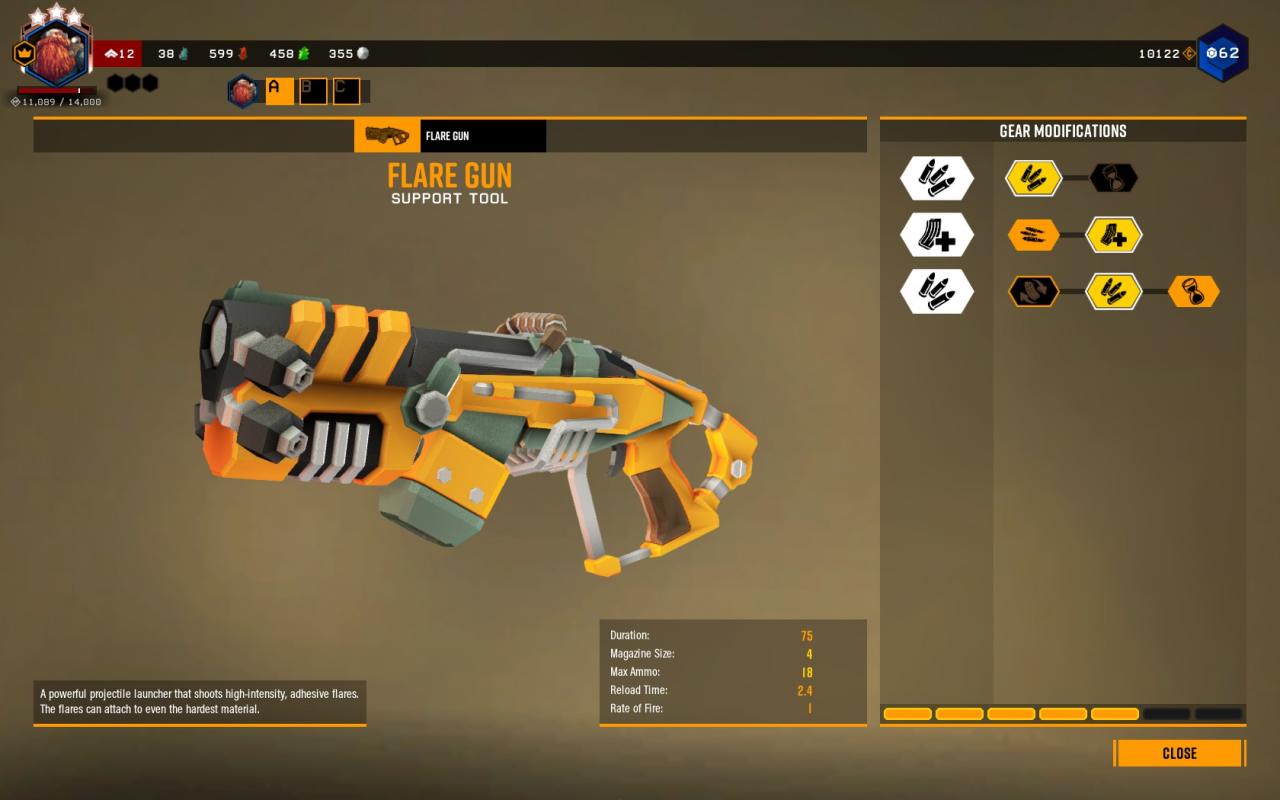 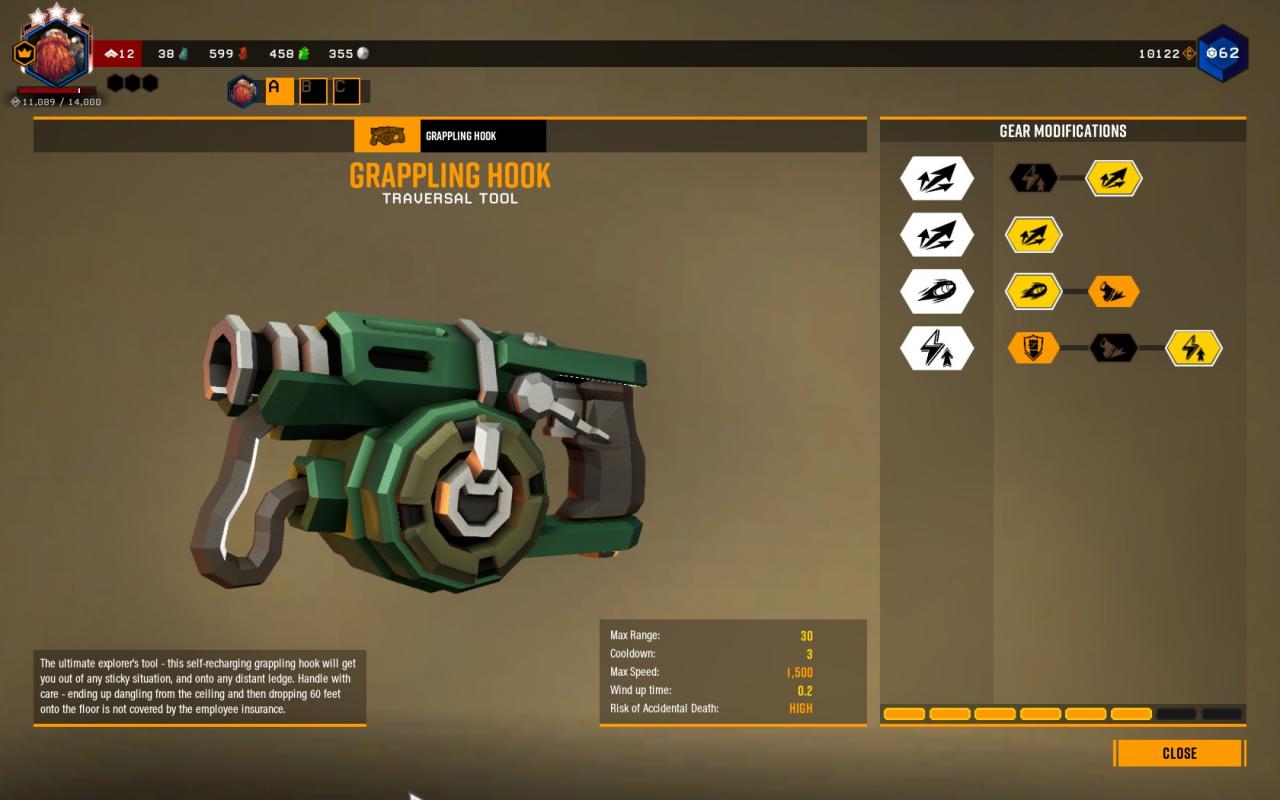 Field Medic
-Revive teammates faster
-Nearby enemies flee once you revive someone
-Once per mission, you can preform an instant revive

Elemental Insulation
Get resistance to all elemental damage

Also any perk related to mining / materials is useful too 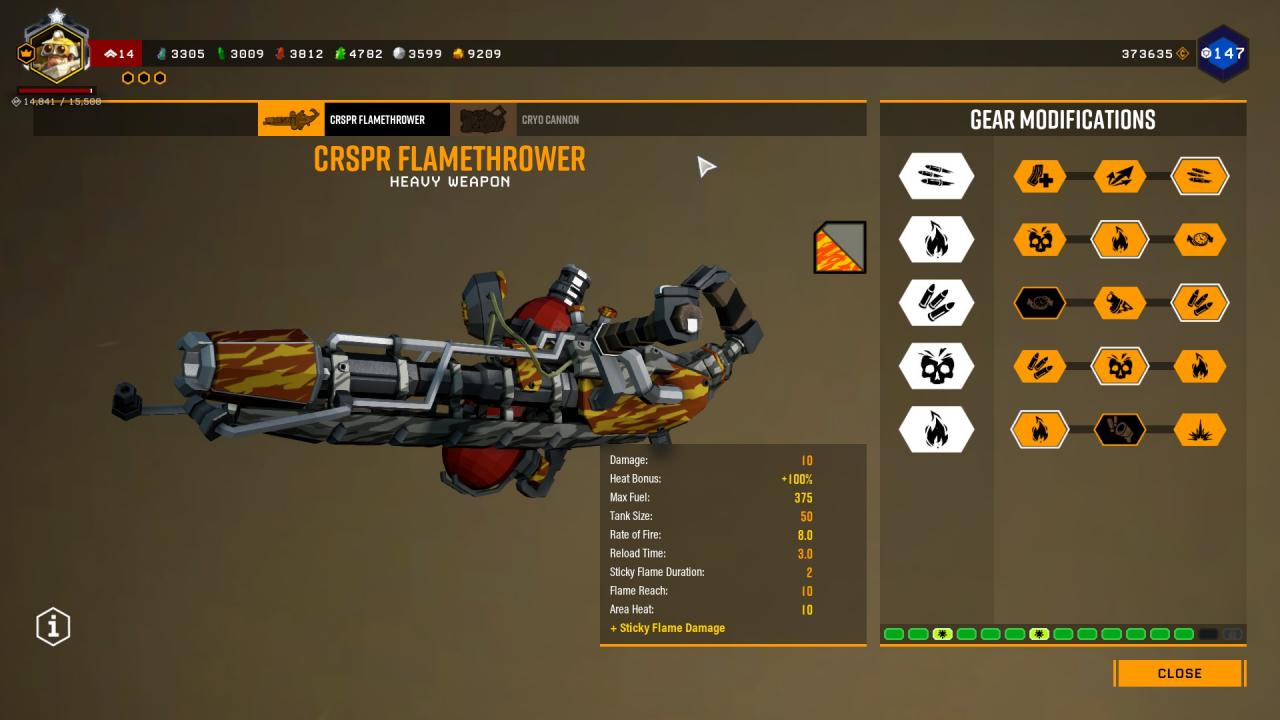 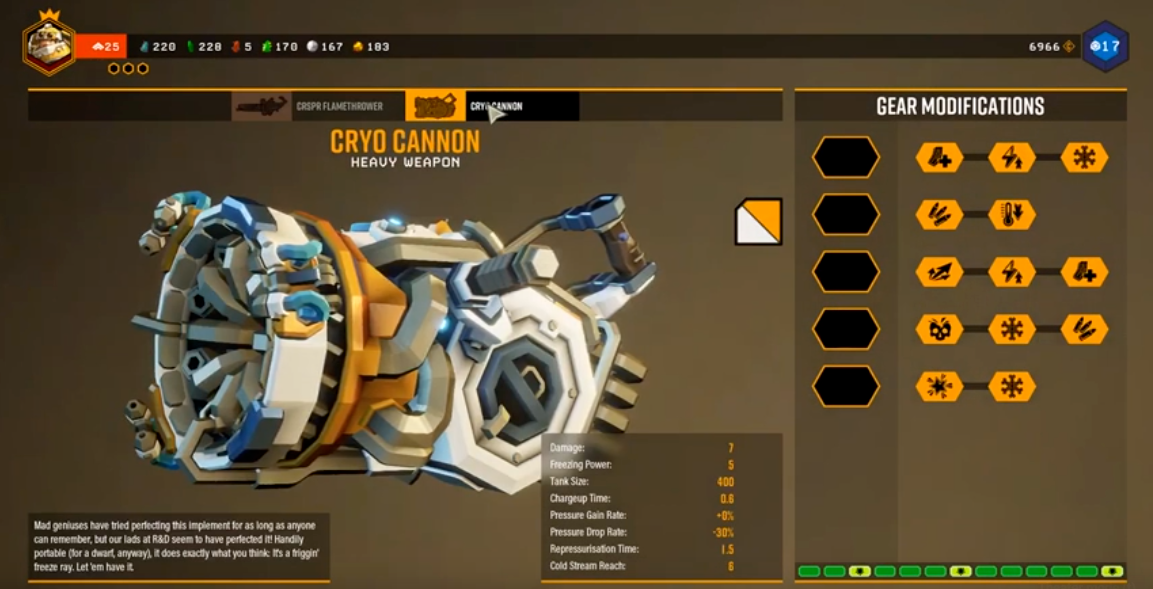 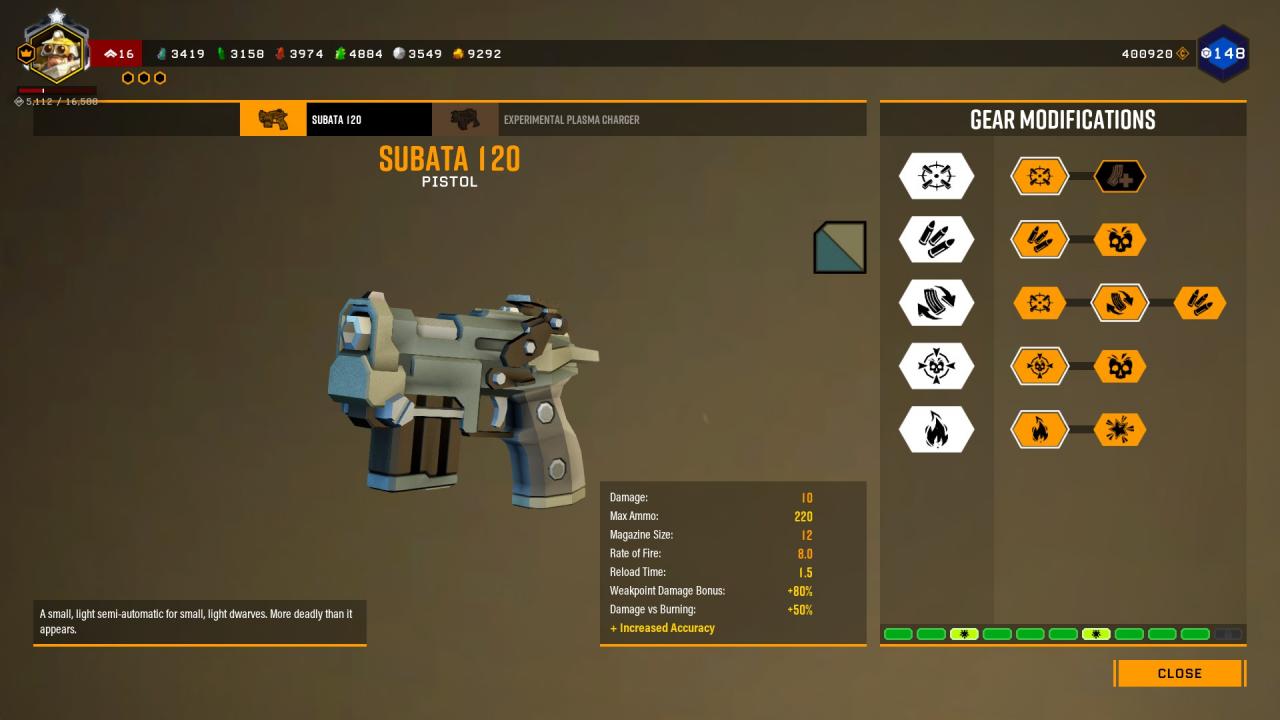 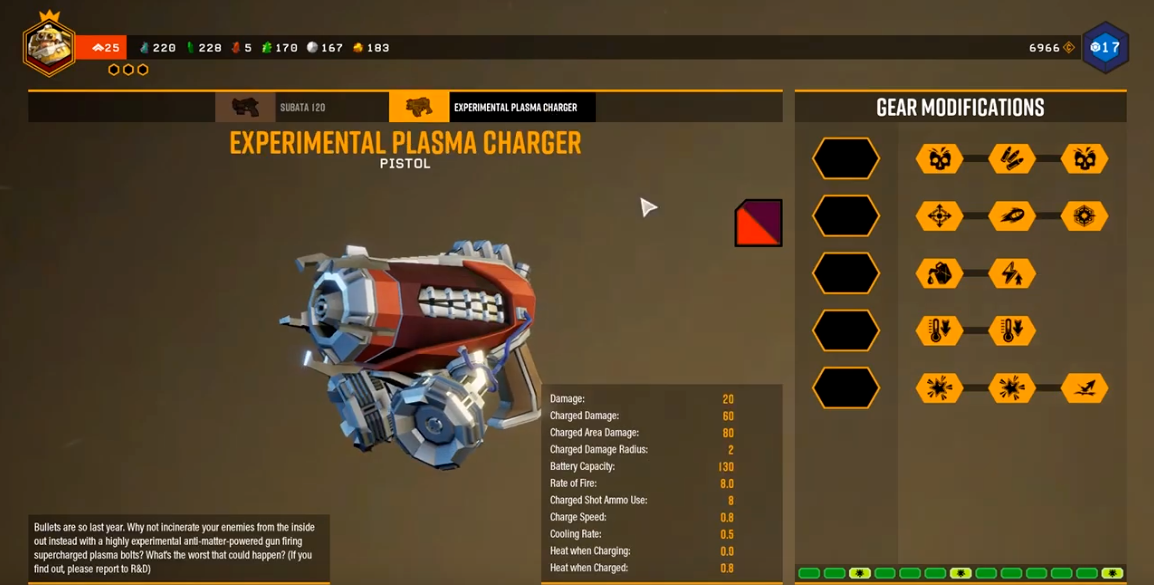 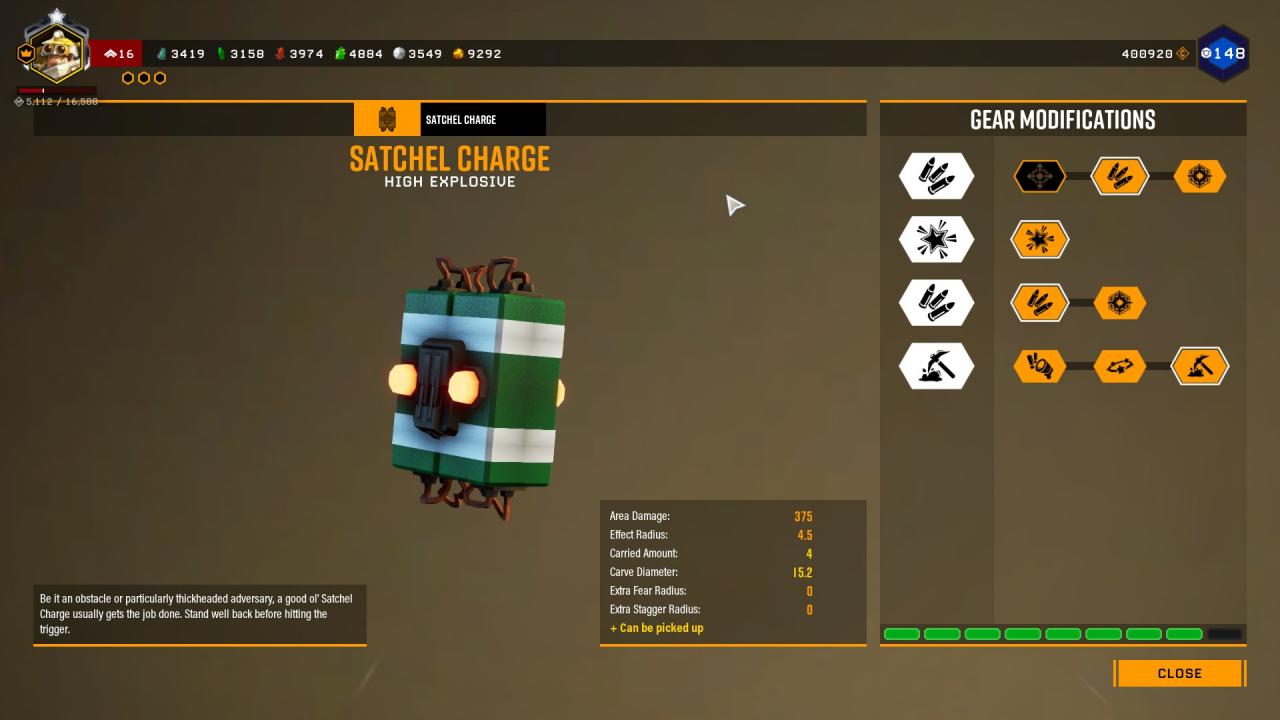 -Iron will enables things like reviving fellow dwarves as a last ditch effort and to relocate yourself to a more favourable position where your team can more easily revive you.

-Weekend Athlete provides an escape option. With this build you will sometimes need a breather for shield recharge. Running away to keep shields up is important as it allows the shield mod shockwave (area damage) to proc more often. I call this run-charging.

-Berserker is going to make your melee attacks do a very noticeable amount of damage and since you will be up close and personal there will be plenty of opportunity to make use of this. This perk is going to enable you to get more value from vampirewhich will also synergize with the increased health from your armour modification Healthy which give you +20 health.

-Vampire is all about restoring health while remaining in combat. This perk works particularly well with this up-close and personal Hellbat build. Use your picks power attack with the shockwave (+1 area of effect) mod often and when surrounded. Doing this you can heal yourself for a substantial amount in times of need.

-Veteran Depositor increases your survivability substantially so long as you keep Molly right next to you. 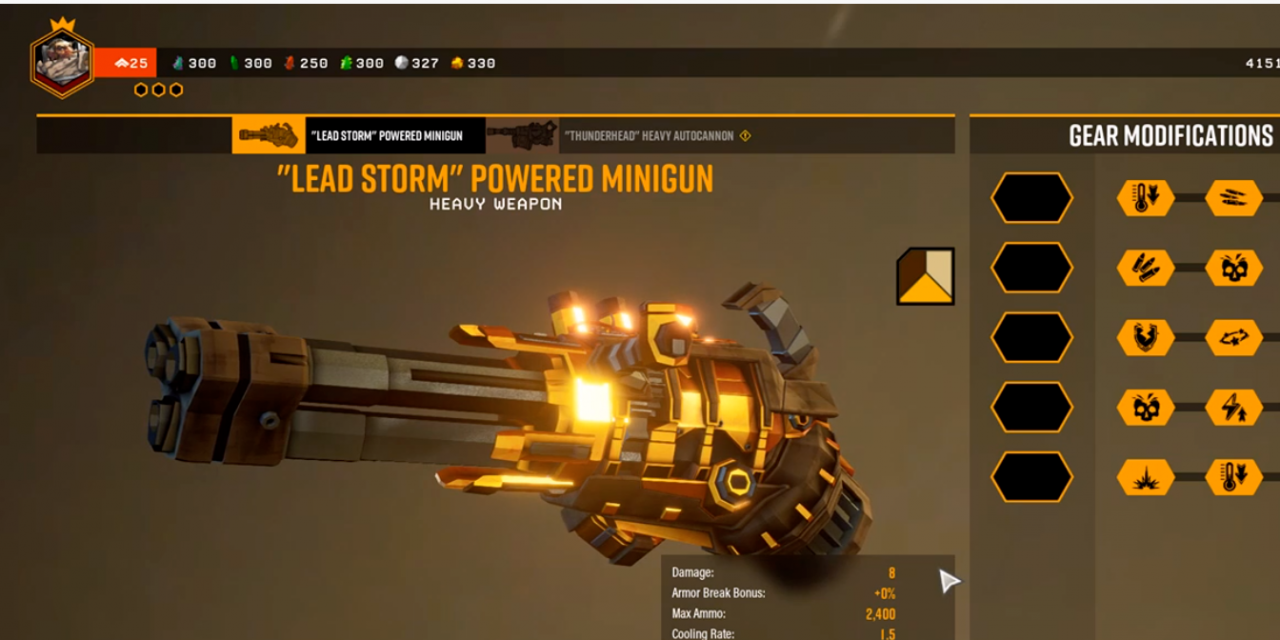 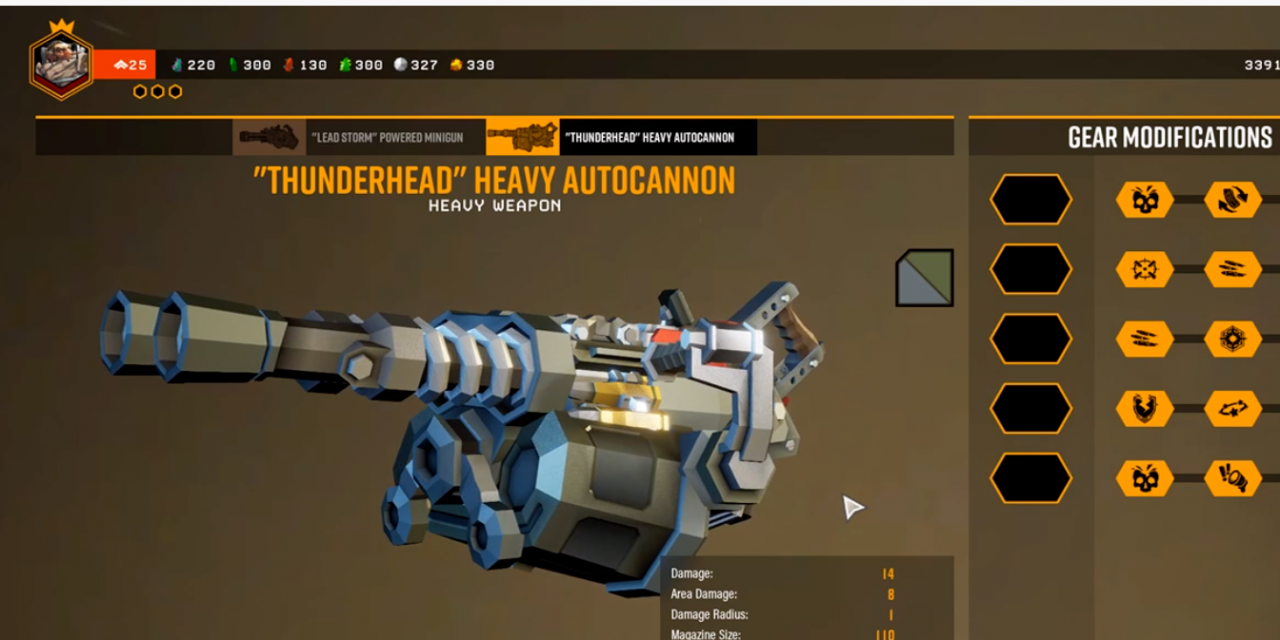 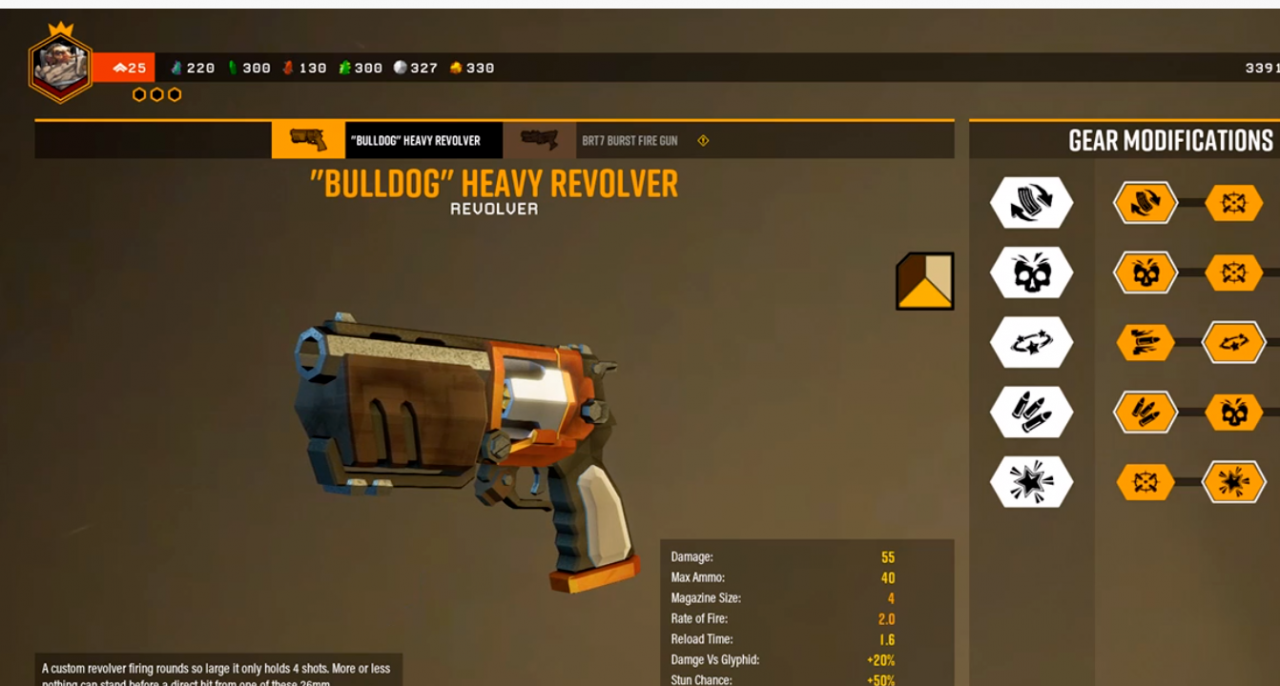 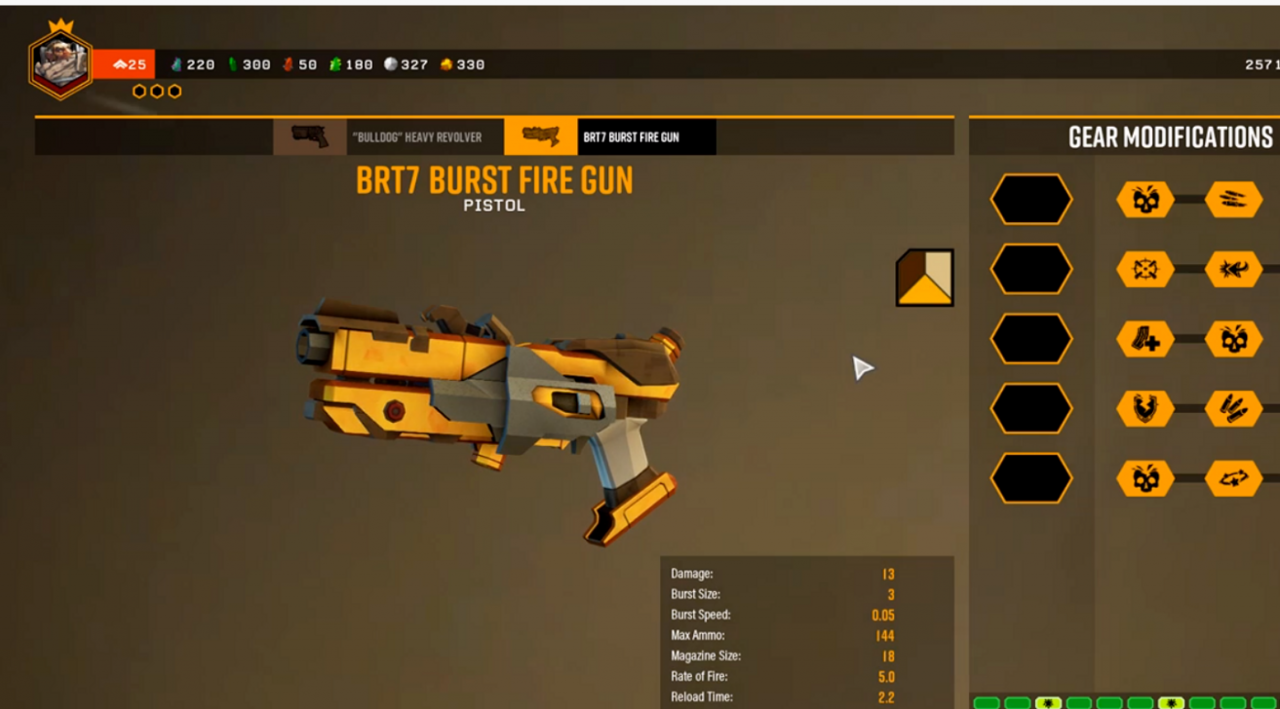 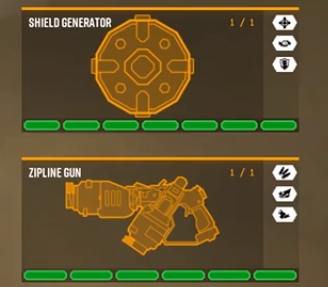 That’s all we are sharing today in Deep Rock Galactic Definitive Characters Guide (Perks and Weapons Upgrades), if there are anything you want to add please feel free to leave a comment below and we’ll see you soon.