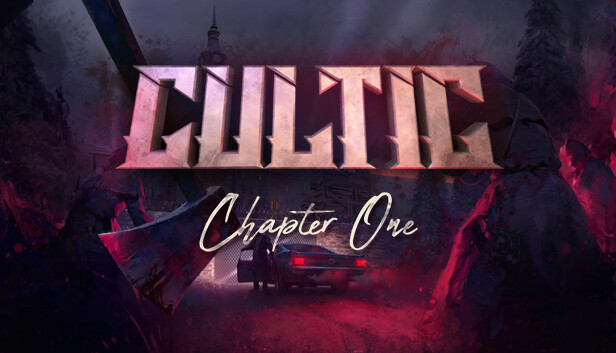 For CULTIC players, this is an introduction to the creatures of the game, let’s check them out.

A believer who pledges allegiance to a cult.

The cultists who live in the cult facility will attack the player with a hand ax when they find the player. It has an attack pattern of slashing at close range and throwing a hatchet at medium range, and its durability is unexpectedly high, so be careful.

All Cultists can deal lethal damage with head attacks.

A cultist dressed in blue robes.

Equipped with a pistol, this cultist will shoot at the player when spotted. Since it can shoot accurately even from a distance, many people are assigned to lookouts for cult facilities. He often appears with the Hatchet Cultist, making him a threat to be reckoned with. 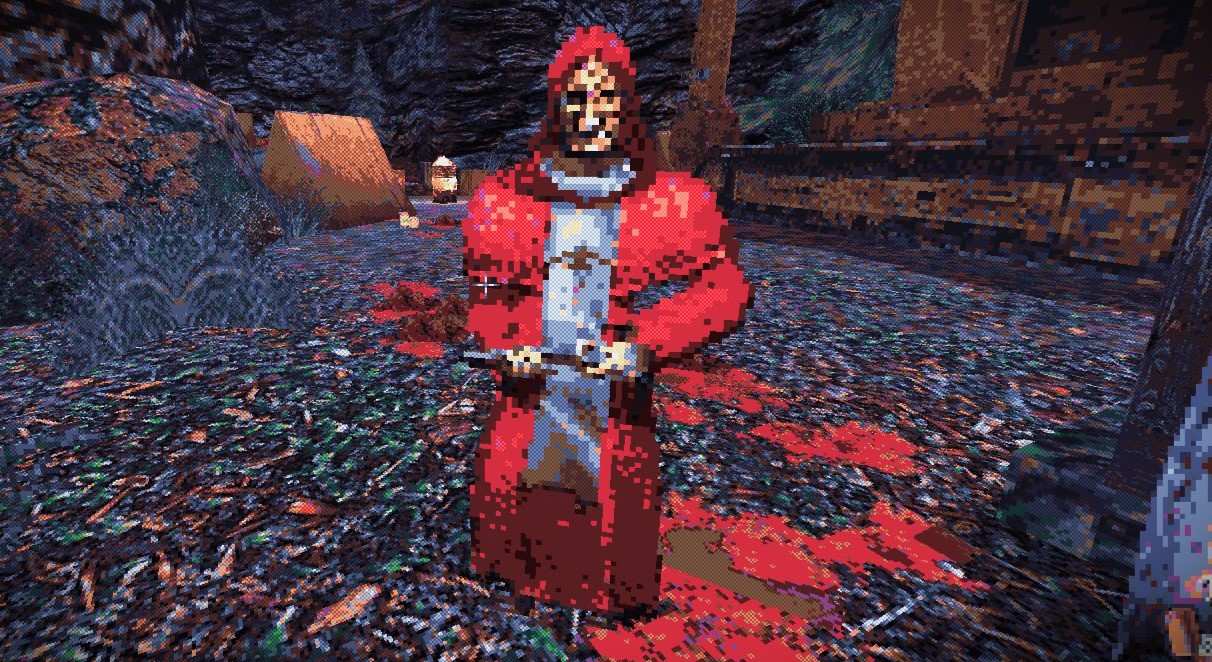 This cultist, who roams the cult facility with a shotgun in hand, will attack the player with powerful gunfire. The attack algorithm is the same as the Gunner Cultist, but a shotgun hit at zero range will take serious damage, so try to attack from medium range or longer where the shotgun effect is reduced. 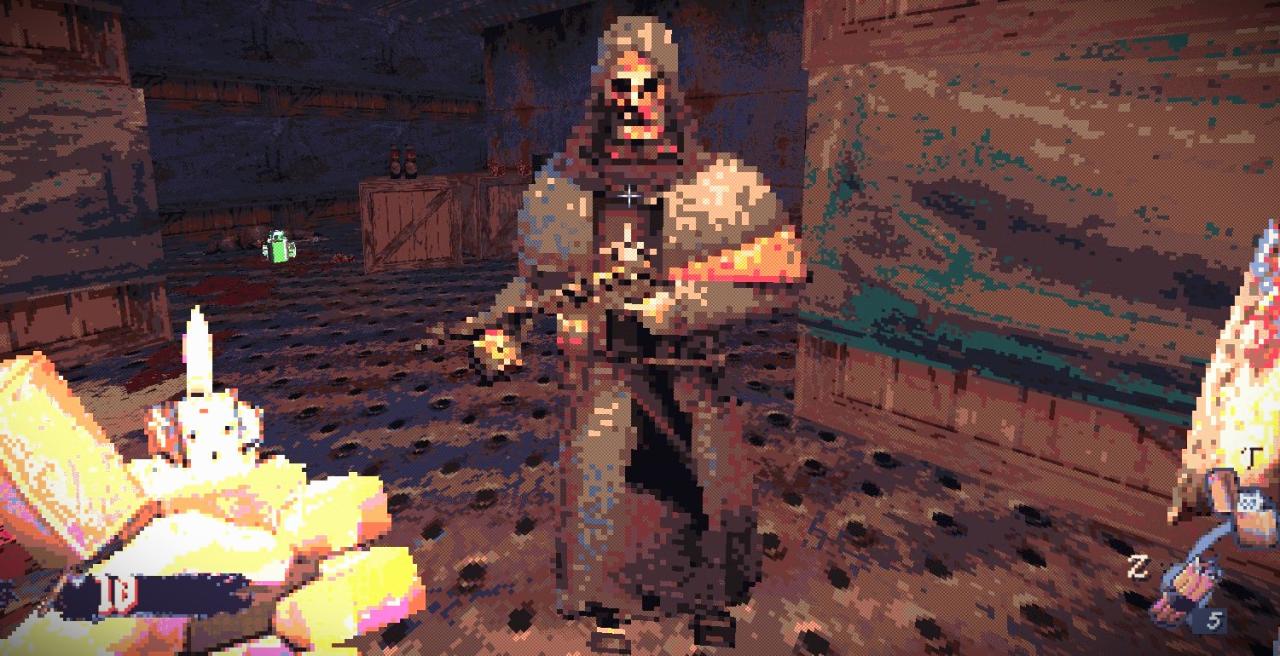 A heavily armed cultist with a machine gun.

This cultist, which can be said to be a fixed gun battery of the cult, will fire a tremendous amount of bullets from a long distance and try to kill the player. The power of a single shot isn’t that great, but if you receive bullets in succession, your physical strength will decrease significantly, so be careful. Move around the area to avoid the cultist’s fire and wait for his reload to give you an opening. 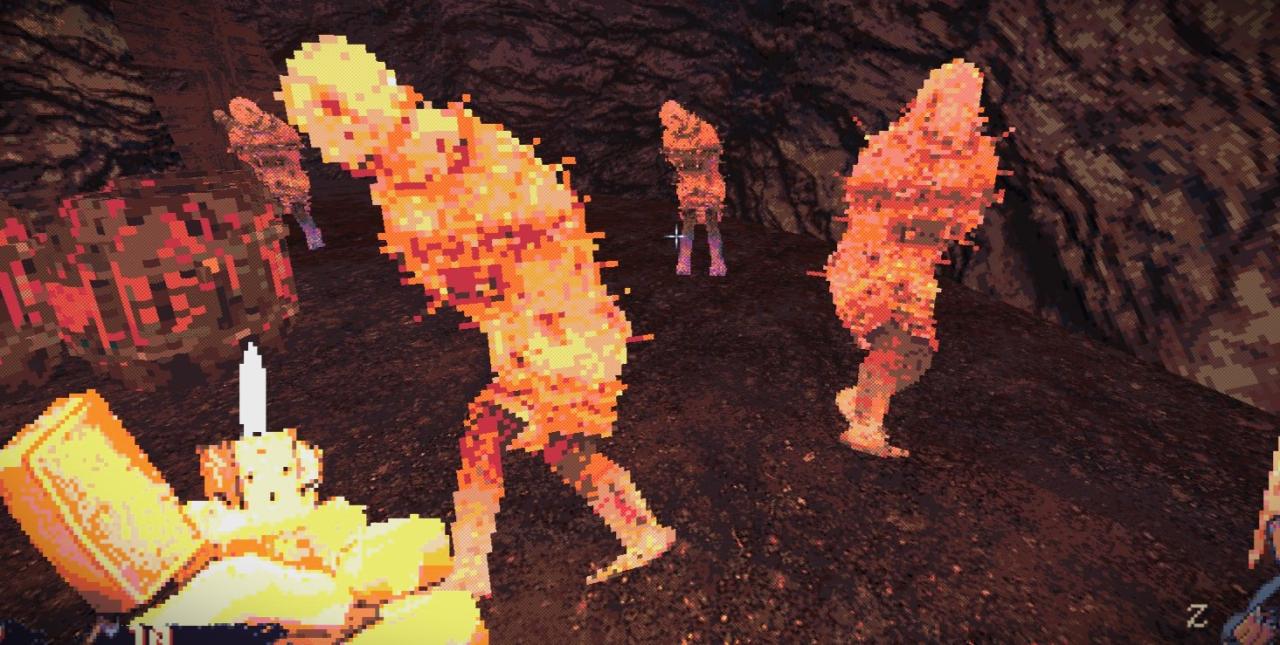 People who were captured as sacrifices for a cult.

These pitiful creatures, completely covered in sacks and hung upside down from the ceiling of the cult facility, will attack the player seeking freedom once they are released from their restraints. The attack by Sacrifice only hits the body and does not do much damage, but it becomes an obstacle that moves around when it is in a state of melee with other enemies, so it is forced to consume bullets. If you have weapons like dynamite or Molotov cocktails that do a lot of damage over a wide area, it’s better to kill them all at once. 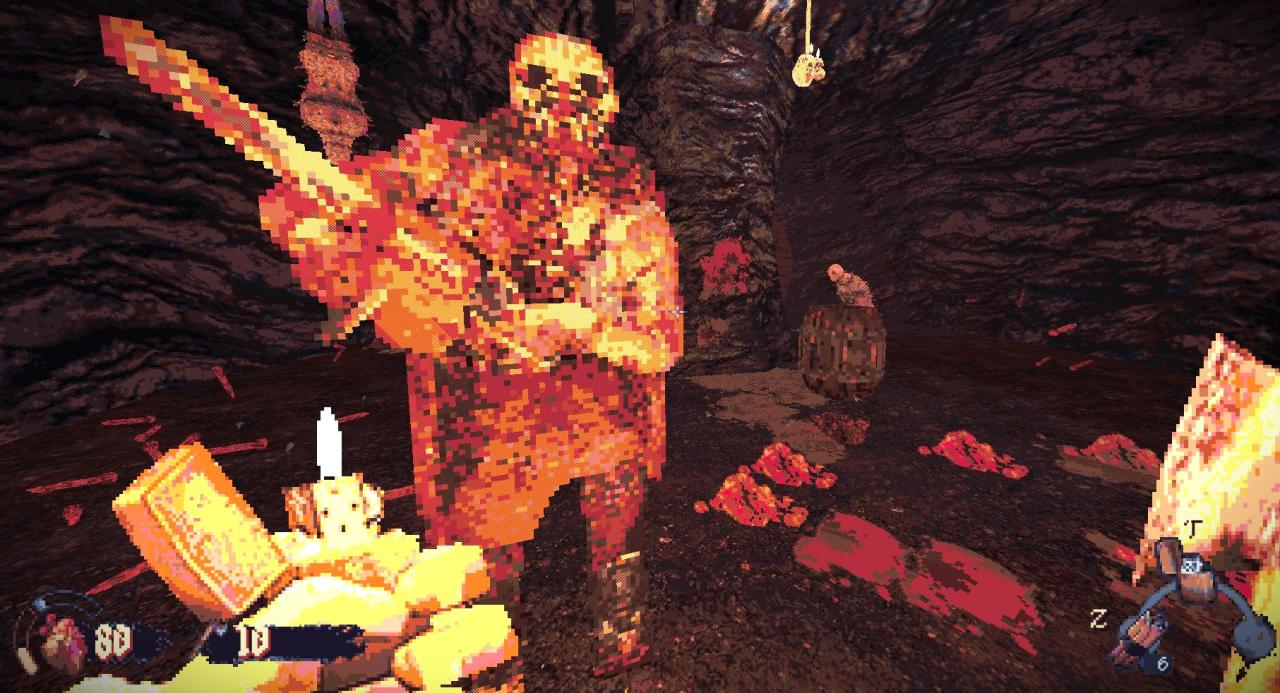 A cruel executioner who pledges allegiance to a cult.

Appearing with an eerie engine noise, this monster attacks the player with a chainsaw in his hand. He has three attack methods, including slashing with his chainsaw (immediate death depending on the difficulty), throwing dynamite, and scattering bear traps all over the area.

Chainsaw Man’s movements are slow, so it’s easy to capture if you keep your distance while attacking, but you need to be careful because you can slash with the chainsaw when you get stuck in the above-mentioned bear traps and can’t move. 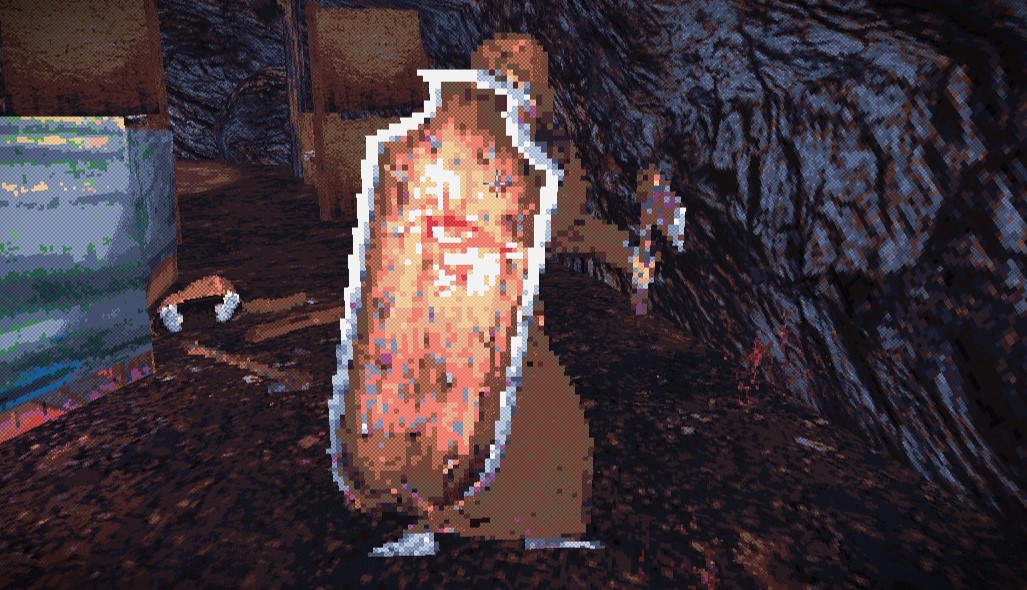 A cultist equipped with a large shield.

Equipped with a large shield with spikes, this cultist behaves similarly to the Hatchet Cultist, but you should be careful as the large shield you have equipped gives you high durability against attacks.

That’s all we are sharing today in CULTIC Encyclopedia Diabolica Guide, if you have anything to add, please feel free to leave a comment below, you can also read the original article here, all the credits goes to the original author 弓矢八幡会