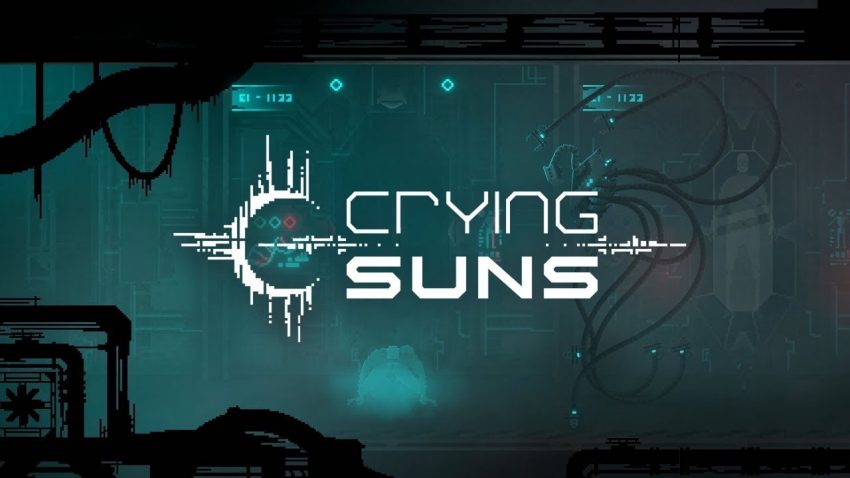 This guide is meant for semi-experienced players on what they should be thinking and doing to make the most of their runs. The final goal is to get the most resources that is more than enough for the final boss without too many problems.

When the game starts, you will have two starting officers. You should be picking one of each category (Solder, Spy, Scientist), instead of two of the same one. There is a total of nine (9) total officer skills and you will get more bonuses when having them all. If possible, pick officers who have an extra skill because each planet expedition is very dependent on who you use.

During a planet expedition, a special officer of 3+ skills will give you double or triple rewards with less casualties than a normal officer of only 2. Also, special officers have two more health points than a normal one. If lucky enough, they can be found in Cryopods (needs the perfect match of two random officer skills for a chance to get it) or in trading posts (costs 150 scrap). Each planet expedition will randomly favor one of the three officer specialties.

For battle abilities, the most important ones are faster weapon reload, more squadron DPS. hull shielding and repair. They are useful later on in the chapter for boss fights but are not important early on when picking the right officers.

Note: Having one or more special officers will greatly improve your chances to win!

At the start of each sector, you will be given multiple paths to the exit (boss). Study the map to take the longest route that has the most shops, planet expeditions, and other points of interest. It is shown with a number in the diamond symbol.
READ:  Crying Suns: Save Game Location

The shops are very important for buying fuel but also a chance to buy rare or special commodities like officer, weapon or squadron. As a rule of thumb, try to have at least 9-10 N Fuel (buy out the fuel) to explore multiple systems with 4+ events and give out fuel during special events. Fuel Scavenging is random but can be useful if lucky. Also, planet expeditions with special officers can have a chance to find 3+ Fuel.

Before sending your squadrons, study the battlefield (asteroids give free protection) and what the enemy will send at you. This will allow you to pick the right counters (e.g. Fighters easily defeating drones) and deal with the enemy ship without taking too much damage. You need to play defense first and deal with their squadrons before attacking them.

When you reach the final sector, battles will get much harder when fighting against more squadrons and more powerful weapons. You will have battles where you lose all squadrons and have nothing to attack or defend with for couple seconds. I recommend equipping one of the weapon slots with a Tesla to be used as anti-squadron in the adjacent tiles next to your ship.

In most battles, you should be attacking the enemy’s squadron tile to delay their spawns by overheating their system. If they have a hull-damaging weapon, you can alternate with targeting their weapons tile. The timing is very important with how you attack and disable the enemy ship. Once their current compartment is removed, all squadrons next to the enemy ship will be stunned. This will be the best time for your main weapons to fire and overheat their systems.