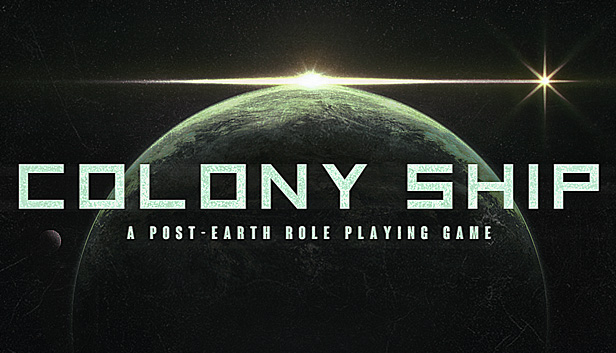 Ahoy, bandits! So that you survive a little more often than you miss, I’ve described a couple of things that can save your ass from burning up.
Memorize them like precepts in “Church of Elect”, let’s check it out.

1) Remember the tactics. You need to use consumables. Every fight. Buy smoke. He saves.
2) You can go beyond 10 Stats: I studied 10 intelligence at the very beginning and put an implant (uplink), so i have 11! – which gave a boost of 35% extra experience. By the way, with “Educated” I achieved a 55% boost, and quickly began to surpass the party member by a level.
3) Stealth rules. Some combat missions do not pass without the initial stealth. Be sure to carry a dagger.
4) Random % on hits are so severe that everyone hits you, but you don’t. Upgrade your skills with battles at the court.
5) Life is one. And if a Sopartian died, he died completely.
6) In battle, you can not be saved – so get used to doing everything the first time.
7) Take Feat “Educated” 1 or 2 skill-it will give a boost of 20% experience, so you will quickly stop being a whipping boy.
8) Tutorial is nonsense and you hardly anyone will help, everything is known then and a burning chair. Try your own options !
9) It is a pity that the achievements were not immediately made, and then you will be too lazy to re-pass… Save more often!
10) The game is very dependent on your knowledge of English. Do not be lazy to use Google Translate, otherwise you will get caught sometime.
11) Only during the first conversation, some actions are possible. For example, an attempt to steal. Be careful.
12) For stealth,strength, agility, knowledge of lockpicks and computers, and stealth itself are important. Not just dexterity.
13) In the beginning, I did not find many party members , so there is little sense in pumping charisma.
14) Before the attack, study the map, plan your actions, the disposition of you and the enemy.
15) You see that the implant is for sale-buy it! They are rare, and worth the money. Remember about the irreversibility of the implant installation.
16) Buy ammo and reload your weapons before the battle! How many lazy bastards have already died from this!
17) Use rifles and shotguns as your main weapons. SMG are too inaccurate and ammo expensive. Pistols – nuh.
18) When talking to an arms dealer-say that you prefer electric weapons. You will be given a gun for 1000 credits.
19) Do not speed up the study of the “armor” skill – it will be pumped in battles anyway. It’s better to spend it on weapons or electronics.
20) If possible, use stealth, and then attack. So you will upgrade both your stealth reputation and your combat skills.
21) Against frogs, shotguns help quite well.
22) Search the entire map by holding down the TAB. It will show what is hidden, where to go and what can be used.
23) Biotechnology will require little, but it will allow you to get an implant from the body. Does it make sense to speed up its study, if you can then buy them?

READ:  Colony Ship Character Creation Guide (Zone Skill Checks)
That’s all we are sharing today in Colony Ship Gameplay Basics Guide (Raider Diary), if you have anything to add, please feel free to leave a comment below, and we’ll see you soon.
Credit to Trireme