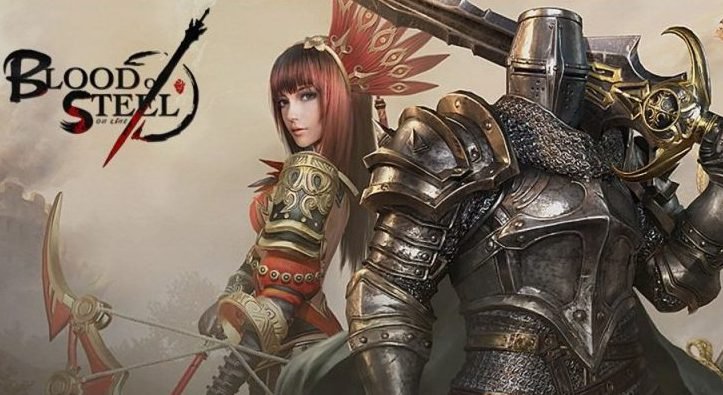 Ma Chao may be one of the most difficult cavalry in the game. He is easy to counter and hard for new player to try. But once you know how to play, you could score the most in the game.Let’s have a look of some tips for you to be MVP with Ma Chao.

What to do in a game

Ma Chao is the weakest cavalry in the battle between two cavalry. His army only has spear and javelin as weapon which mean he needs to keep running and strike only once every times. But Ma Chao is one of the strongest cavalry when attacking non-cavalry army. So you have to keep you eyes on the non-cavalry enemy army and strike at the back and side with your Q and 3 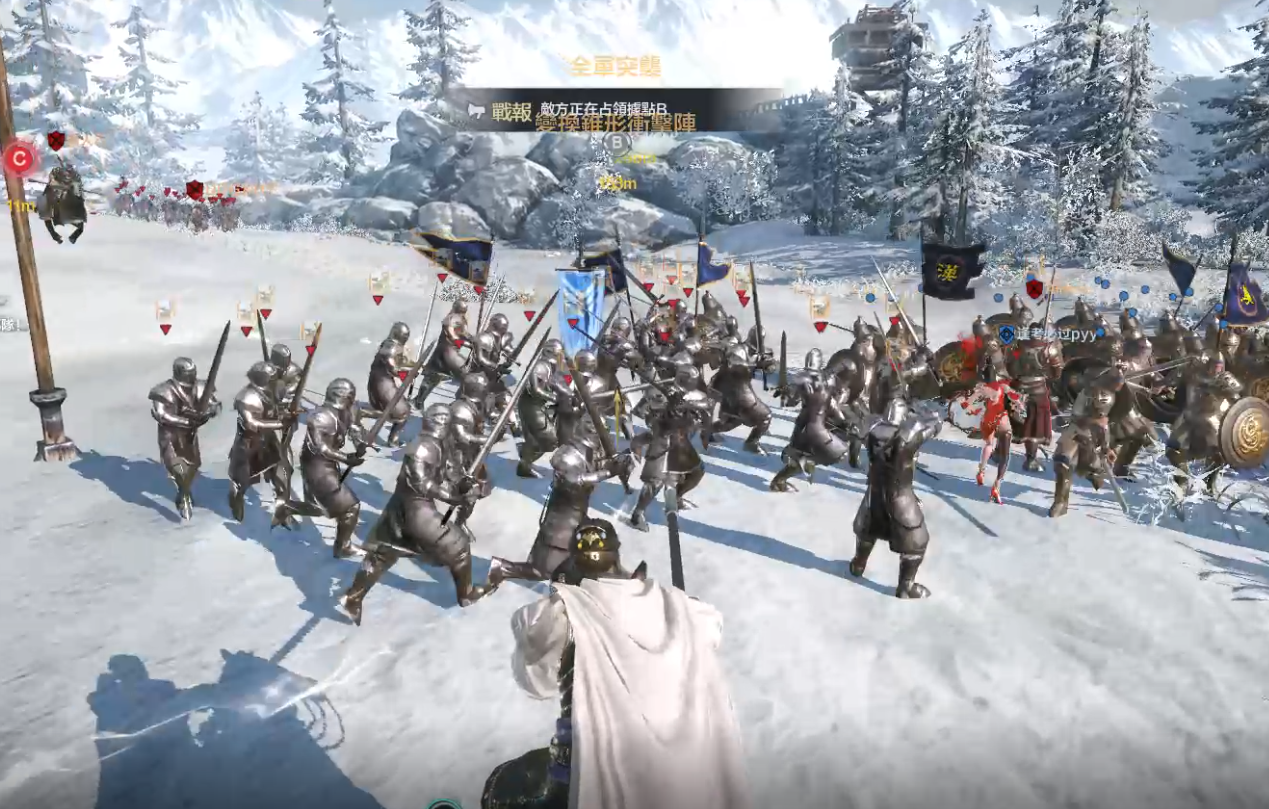 Ma Chao has spear and 2 javelin as weapon and he can strike multiple target in a line with his spear and Q. The numbers of javelin will resume to 2 after Ma Chao using skill 4. So you can throw you javelin first then press 4 to throw another 2 javelin again. The refresh system also work on the skill of Q. Ma Chao can strike with Q first. Then refresh the CD of Q by pressing 3.

Tank is the friend of Ma Chao since tank can form army line when they start the battle and disperse the enemy. It can decrease the probability of Ma Chao being stop by enemy groups. It is better to choose less cavalry when Ma Chao is chose since the other cavalry will stop the army of Ma Chao and cause huge damage to the army of Ma Chao. If you teammate still chose cavalry when you have already chose Ma Chao, you had to pay attention and strike the enemy when your cavalry teammate will not block the way you go. Or even keep distance with you cavalry teammate. The best time for Ma Chao to strike is after the battle between your tank teammate and the enemy is start. At this time most of the enemy that using spear has already join into the battle and has not time to stop you and your army. 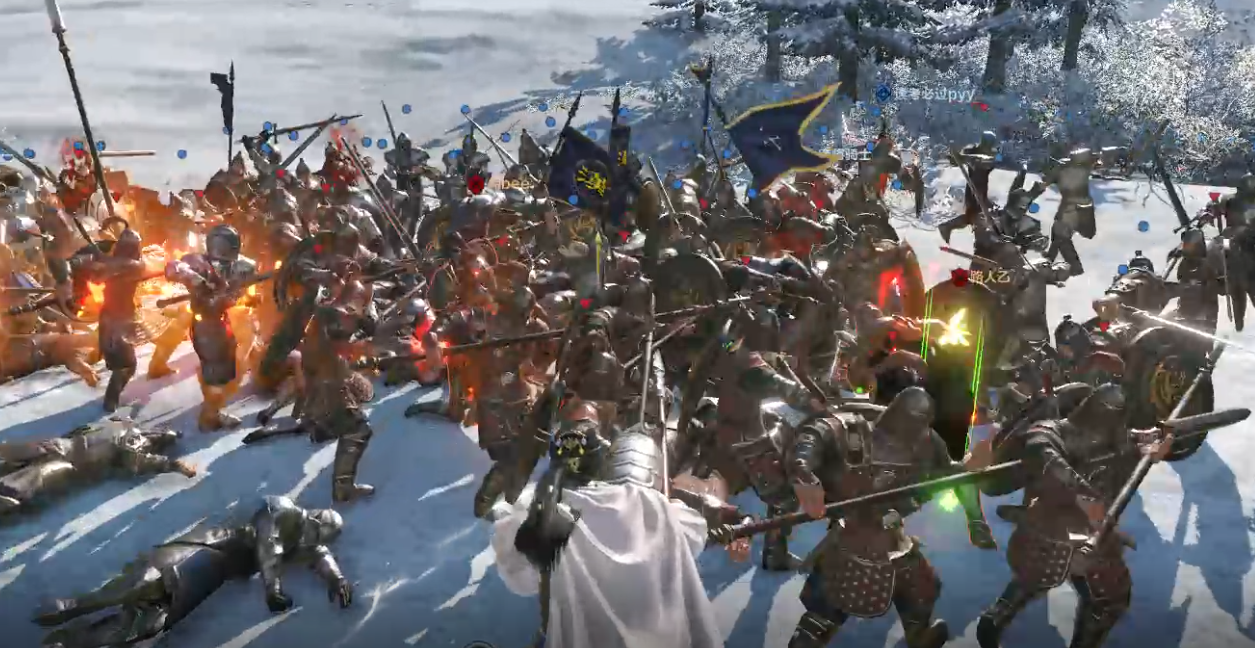 That’s all we are sharing today in Blood of Steel A Little Walkthrough Guide for Ma Chao, if you have anything to add, please feel free to leave a comment below, and we’ll see you soon.
Credit to BruceNgai