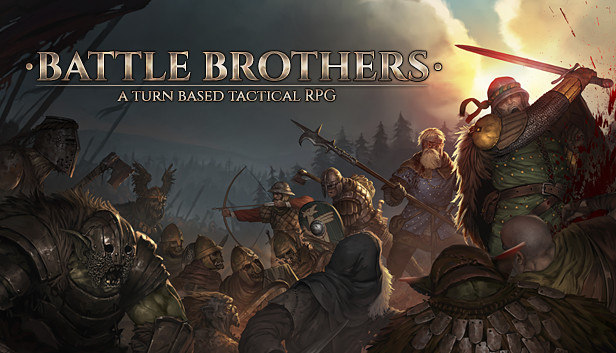 For Battle Brothers players, this guide is simply done to help anyone who wishes to know what monster would drop with the Anatomists.

From Webnechts / Venomblood Potion
– Rend one of your battle brother immune to poison from Webnechts and goblins.

From Nachzehrer / Potion of Flesh Knitting
– Reduce the time for injuries to heal by 1 day.

-Incomplete
That’s all we are sharing today in Battle Brothers Anatomists Results of Killing Monsters, if you have anything to add, please feel free to leave a comment below, you can also read the original article here, all the credits goes to the original author ☭pHanToM☭