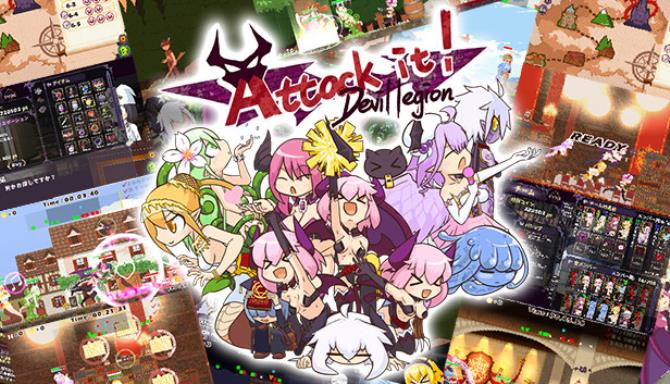 A guide to the collectibles in each level and how to unlock hidden clothing options, as well as a more powerful form for Imp

This information was initially collected from a few different forums and then tested by myself. I have not gotten a few of the chocolate dolls or nude skins, although the information has checked out so far. Despite some of the task that are listed seeming easy to do, they can be quite challenging. Quite a few required me to come back at a later point in the game with much stronger minions, as well as certain items.

2-1 : collect all food on the tables
2-2 : break open the chest in the far right (2 times)
2-3 : in the silver chest, spawned after the mage is defeated
2-4 : Attack the table leg where near the shield warrior starts. Can be hard to get, as the having the screen too far to the right seems to make it not work, the alignment with the background may matter, but it is unclear. Seems to most reliably show up if you attack at the start of the mission with the screen lined up so the warrior is in front of the leg before he moves.
2-5 : bat-spin on the fake moon on the left until it disappears

3-1 : destroy the unusually tough platform furthest to the right
3-2 : reveal the small red chest hidden in one of the barrels (random), & strike it before it falls off
3-3 : Either defeat the target enemy quickly (less than 25-30 sec?) OR defeat him first (in other word, don’t defeat any other guys).
3-4 : in the red chest at the far right, hidden by the wood obstacles
3-5 : above the 2nd obstacle, there’s a barely visible platform with a chest on it. Break the platform to drop the chest, then open the chest.

4-1 : destroy the empty bookshelf all the way on the left
4-2 : defeat the naked guy before he runs away
4-3 : keep knocking off the magic books until it appear. Specifically seems to require having all the books knocked down before at once (before a new one can get back in position)
4-4 : on the 3rd wave, get the books with the gold, then defeat the 3 gold mages
4-5 : destroy the box on the farthest left

6-1 : Break all the unlit candles, then break the lit candle. (note there are some unlit candles to the left of the lit one, make sure the lit candle is the LAST one broken)
6-2 : Bat spin on the glowing eyes on the wall a few times.
6-3 : Defeat the target enemies very quickly, or possibly defeat all the mages that spawn when you open the chests before defeating the targets.
6-4 : destroy the red banner on the far right
6-5 : bat-spin on the throne

For the naked skins, you collect them on various missions. There does not seem to be a naked skin for the imp or the slime. (the chained imp is already naked and the slime is naked to begin with)
As for the others:
Lesser succubus : Defeat every enemy and then the last one on stage 3-3.
Sorcerer’s Apprentice : Defeat the naked man before he runs away on stage 4-2.
Succubus : Choose the skull book and defeat all 3 super mages on stage 4-4.
Harpy : Possibly a random drop from stage 5-1 to 5-4. Confirmed to be obtainable from stage 5-4 by beating all the mages and opening their chests before beating the priest.
Dryad : Defeat almost everything in stage 5-5 probably from the mounted riders.
Lamia : Defeat all the mages that spawn from opening the chests on stage 6-3.

There seems to be a little confusion on what exactly breaks the chains on imp, however there is a way to do it for sure. Raise imp’s level in line with the other party members and use her often. It may be helpful to also take her back to the early 1-1, 1-2 and 1-3 levels once she’s strong enough to solo them until she’s knocked out 60-80 enemies herself, you can check this in the record screen. Other than that you also want to do the talk options that pop up in between missions. (visit the brothel) If you do these and once a certain point in the story line passes you should get a cutscene to proc where she breaks her chains.
Written by Geo599