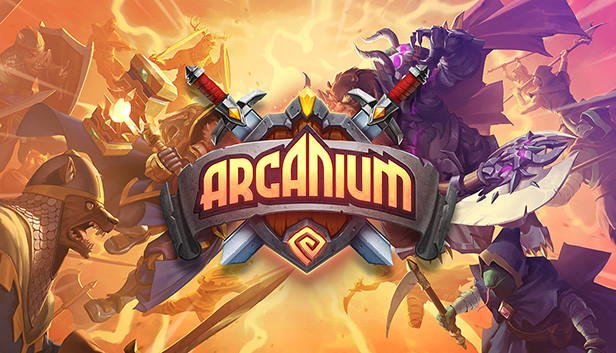 For new players of Arcanium, this is a basic guide for beginners, which provides some tips for you to have a better start, let’s check it out.

Basic Tips (all crammed together)

That’s all we are sharing today in Arcanium Basic Guide for Beginners, if you have anything to add, please feel free to leave a comment below, you can also read the original article here, all the credits goes to the original author TolkienCat