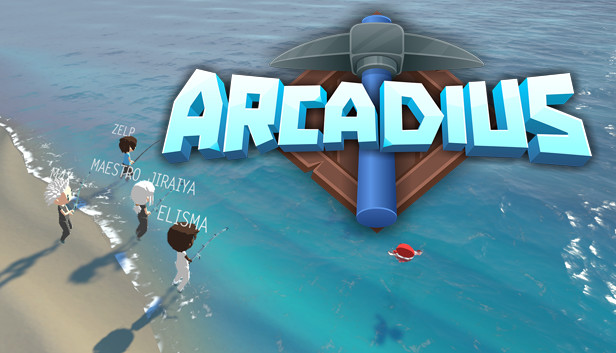 For Arcadius players, this guide is an attempt at explaining how to navigate each stage of the Mines. At the very least, consider it a place to discuss the Mines and their layout and I will add any confirmed routes from one stage to another as I see them.

This stage is very simple.
You have spawns of Diamond and Coal Ores, which aren’t exactly special as they spawn elsewhere on Mount Chibi but they spawn in decent abundance here.
This is also the smallest stage (As far as I know of) in the entirety of the Mines, making it one of the easiest to navigate.Each Stage has a large, open chamber with a central, cylindrical pillar surrounded by a white ring in the ground. This chamber is an entryway to the next Stage, and will have two ramps along the sides that take you deeper to the next Stage. Judging by the size of the later Stages and other observations, it is entirely likely that each Stages has multiple Rings Chambers. 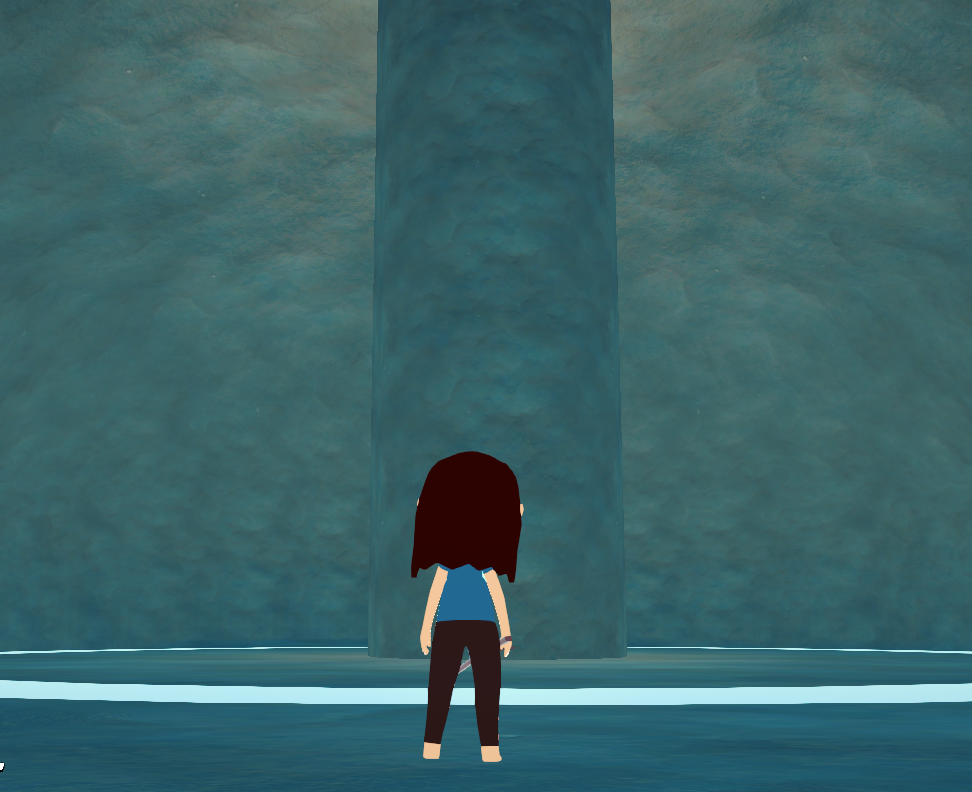 I can also confirm from attempts to chart Stage 1 that the Mines in their entirety are a spacial anomaly, meaning that with each path and turn you take the cave around you shifts to form an entirely new set of paths.

To get to Stage 2:
Prior to my discovery of the spacial anomaly within the Mines, I was certain that there were as many as 3-4 Ring Chambers to Stage 2.
Both are easy to access and are separated evenly, with two being behind the left entrance tunnel, and two at the forward entrance tunnel.

Stage 2 – You mean the Chaos Emeralds?

Stage 2 is where the Mines truly do become an unending maze of tunnels and shifting paths. If you’ve made it to this Stage, you should be strapping on your big boy pants if you haven’t already. Chances are you’re gonna get lost here.

Stage 2 consists of Coal Ore like the previous Stage, however in Stage 2 Diamond Ores have been replaced with Emerald Ores.

Fortunately, Stage 2 has an obvious pattern. 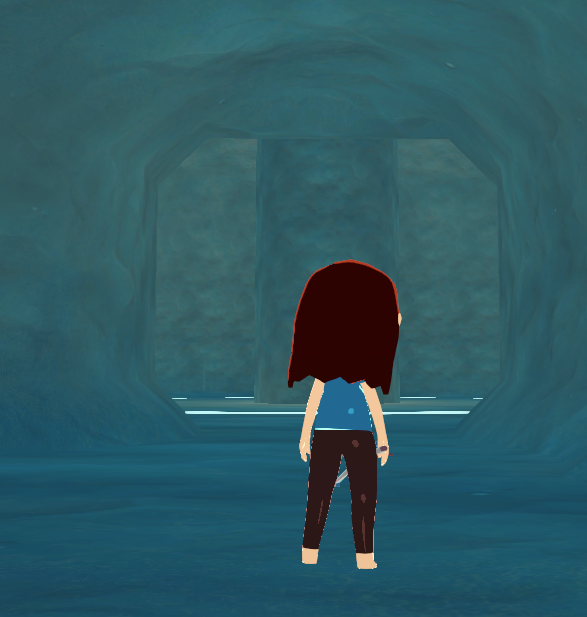 Stage 3 and Beyond – So long, farewell

Once you step out of the Entrance Chamber in Stage 3, you’re surrendering your soul to the inevitability of having to re-log to ever see the light of day again.

Stage 3 and the further Stages are madness to navigate, and if anyone knows any patterns or strategies to get from each Stage to the next, I will add them as I see them posted.

The Pattern for Ores in each Stage:

NOTE: THIS IS SUBJECT TO CHANGE AS THE GAME IS STILL IN EARLY RELEASE STAGES AND IS BEING UPDATED CONSTANTLY

That’s all we are sharing today in Arcadius How to Get to the Mines, if you have anything to add, please feel free to leave a comment below, you can also read the original article here, all the credits goes to the original author Johnathan Quackman