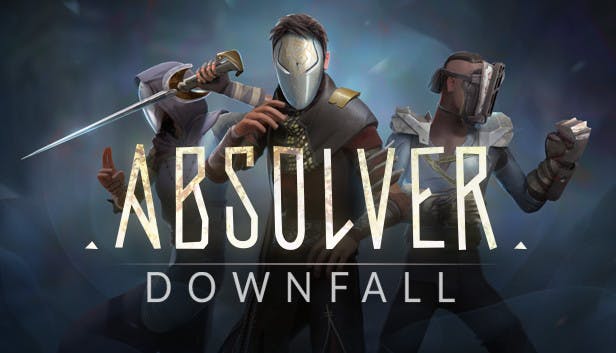 Alright broh this right here is the answer to your question “How in the dundersnaps do I get better with faejin?” Well I got you right now broh. AND IT BEGINS

So you wanna be a Faejin player, eh? You finished downfall, got the style and you wanna try it out. Well lemme tell you, it’s gonna take a LOT of practice.

Faejin is inspired by Bruce Lee’s Jeet Kune Do, a form of martial arts taking influences from both Wing Chun and Kickboxing. We’ll start this guide by talking about the thing that separates Faejin from other styles, the stance-dependent style ability.

So! Basically, in Absolver there are 4 different stances you can be positioned in during a fight. Front Left and Right, and Back Left and Right. The Faejin style ability changes based on what stance you face.
Front Stance:

The front stance while using Faejin enables you to use a Forsaken-like parry ability with a small hit afterward, which is also similar to the Stagger style, by using the ability horizontally (Moving your mouse/right stick to the left or right based on attack direction).

Pushing the right stick or your mouse forward will grant you a small stopping attack (Breaks power armor attacks and impacts stamina pretty well) that can be chained into a string just by using normal attacks after that with the designated attack buttons.

Last but not least, if you pull the right stick back (or mouse) while in front stance, you will parry low attacks, such as low horizontals and thrusts. The Faejin low parry is quite hard to time though, so be sure to get lots of practice with it!

While not as complicated as the front stance ability, Faejin’s ability is extremely useful when in the back stance. Basically, either in back left or right, you can do a small avoid move, to either side if the attack is a thrust or a vertical, or backwards if the attack is a horizontal or vertical, which is reminiscent of the Stagger style.

The difference between Faejin’s back stance ability and styles such as Windfall and Stagger, is that when you execute the avoid move it sets you back to front stance, in whichever direction you were facing when you were in back stance. This is very useful and sometimes a little hard to time, but if you’ve played Windfall or Stagger before this will be easy enough to pick up and in general it will become muscle memory over time.

Goldlinking and Feinting (for newer players)

If you haven’t noticed already, your character flashes yellow for a small amount of time after you throw an attack out. If you follow up with another attack right when your character flashes, the attack will come out much quicker, and you’ll lose less stamina! Sounds kinda great, huh? It’s pretty ♥♥♥♥in dope dude.

One of the most important things in a fight is timing, and all it takes is practice! There are many different ways to track when you can goldlink, personally I attack directly after my first attack hits without needing to focus on it, but at this point it’s just muscle memory.

Another way to know when to goldlink has to do with the stamina bar at the bottom of your screen. When you attack, two little arrows appear on either side of the stamina bar indicating when the animation is complete and you can start another one. Wait until the arrows glow and throw out another attack and it will flow with that sweet goodness we all love. This mechanism is also known as a ‘perfect attack’.

You can find information (albeit a little vague) in the tips menu while inside the deck editor in meditation which can be accessed at any point during gameplay other than fights.
A neat thing about goldlinking and Faejin is that you can goldlink both the Faejin parry strikes and the stopping thrust, meaning you can build powerful combos while using your ability interchangeably with your combat deck.

In the middle of an attack, you can cancel it and throw out the next attack in the string. This is vital to fights, being able to outplay your opponent with mind games by making them think you’re throwing out one attack when you throw out another. This comes into play with the Faejin stopping attack, just like goldlinking, because you can use it interchangeably you can also feint the attack and it will set you back to the front stance, where you can then start your attack sequences from the beginning.

Momentum AKA Fix Your Deck Bruddah

Let’s talk about momentum and deck building. Like I said in the first section, Faejin is built around momentum and fast, powerful attacks.

The best way to play Faejin in my opinion is to create a deck that pressures the enemy hard and can be versatile using both stances, using quick attacks to build pressure and breaking the opponent’s guard with stronger attacks.

The deck I use is quite powerful and can be seen here: 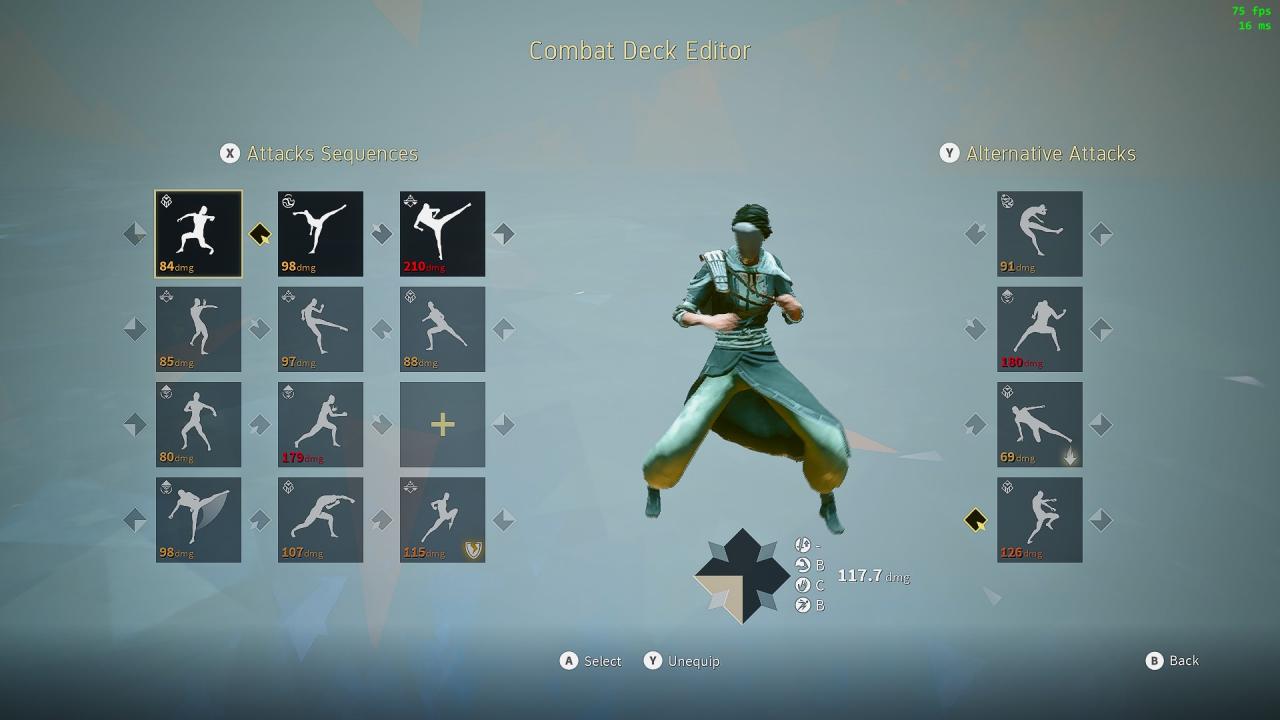 A good way to start building a deck is to focus on what alternative attacks can bring you to front stance while you’re in back stance, and vice versa. It’s important to be able to change between stances fluidly without having to focus on anything but the combat.

During a fight, i’ll use my alternative attacks very frequently and try to mix up the opponent by switching between front and back stance, leaving room for defense if needed.

Faejin is hard to pick up but easy to use once you get the feeling of it down, pressure and a good defense are the basic building blocks of winning more fights, so try to get those well practiced and feeling good.

A good way to look at Faejin deck building is to not care much about thrusts in front stance. One of the best things about Faejin is the stopping thrust which you can access in front stance, meaning you can put many different horizontals in your front stance sequences to mix up Windfall players (or just people who dodge a lot or can’t parry too well), and you can focus thrusts in back stance where you’re more vulnerable because you don’t have access to the stopping attack.