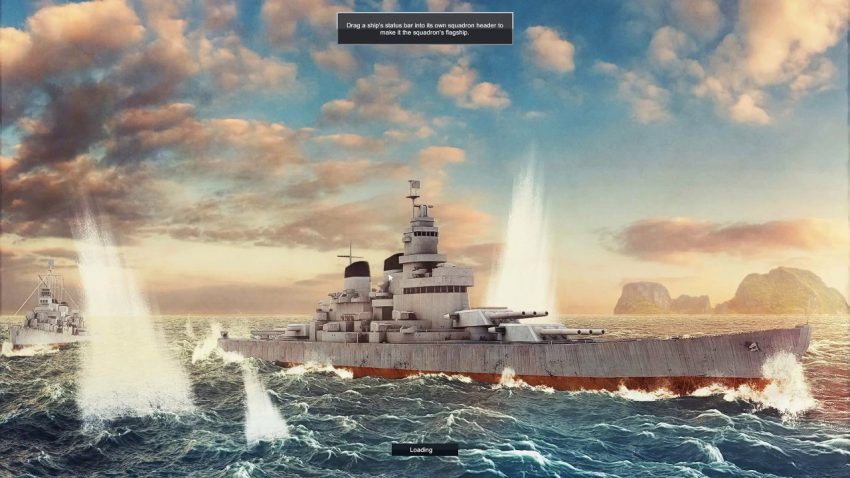 My recommendation in going up against the different type of ships.

These Boats are common among Harbour Defence forces with in the game. These boats use Diesel Engines than the tradition Steam Engines that are common among the higher ships. These boats can be taken out easily by Cruisers, Heavy Cruisers and Battleships. Any ship having a 6inch gun or higher can take out these boats. Be warned they are very agile and could easily slip through your shells. When they get close enough they can torpedo you and sink you with in 2 depending on what type they have. Motor Launchers are only armed with depth charges so you don’t have to worry about them firing at you unless you’re a submarine. If you are a Submarine don’t bother waisting a torpedo if they do not have any depth charges. Save your Torpedos for the Destroyers, Corvettes and Motor Launchers.

Corvettes are used as Harbour Defence forces as well as for Anti-Submarine Patrols. With Corvettes are mostly found being British. They are armed with a 4inch deck gun and depth charges and the ever deadly Hedgehog. Again like before any ship having a 6inch gun or higher can easily take out a Corvette. If you are a Submarine do not go up against a Corvette they are very agile and can easily invade your torpedo. If they get close enough their Hedgehog can be launched against you easily destroying you. Stick with dealing with these people by having Cruisers, Heavy Cruisers and Battleships dealing with them.

Most commonly use for Anti-Submarine Patrols and for use with long distance Task Forces so they can escort Cargo ships. Use mostly for Anti-Submarine purposes Destroyers can offer a range of 4.7inch to 5.7inch guns. Armed to the teeth with Depth Charges, do not go up against them if you are a Submarine, DIVE AND GET AWAY! Again any ship with a 6inch gun or higher can easily take out a Destroyer. Though be warned, like small boats, Destroyers are easily able to dodge your incoming shells.

These guys are armed with 6inch guns or higher sometimes 8 inch guns for Heavy Cruisers. These guys you should only deal with by the 14inch 15inch 16inch 17inch 18inch Battleships. These are the back bone of any Navy. There main purposes are for Convy defence or for Blasting out structures on the island for you to take over. All of these Cruisers should be taken out by Heavy Cruisers or Battle Ships. WARNING: Some Light Cruisers by the British and American are armed with Depth Charges. If you are a Submarine assume all Light Cruisers have depth charges and dive away. Cruisers also have depth charges from the American side as well. According to my knowledge so far no Heavy Cruisers have depth charging capabilities.

These guys are all armed with high end naval cannons. 14inch-18inch. These should only be dealt with by other Battleships. If you are a Submarine remain underwater. You do not have to worry about depth charges by Battleships as they contain no depthcharges. These Battleships are hard to sink as they are design to give and take damage. They are also useful for bombarding coastal defences allowing you to take over a port. I recommend you start building some Battleships as they will become useful in easily taking out enemy Destroyers.

These guys are the most coolest ship out of any ship a Navy can have. There ability to carry aircraft into naval battles are cool. If you are going to go up against an Air Craft Carrier they are not armed with that well deck guns. They can easily be taken out by 6inch guns or higher. WARNING: The AI aircraft in this game will sink you! Only go after an Aircraft Carrier if you are sure they have no more airplanes left on them.