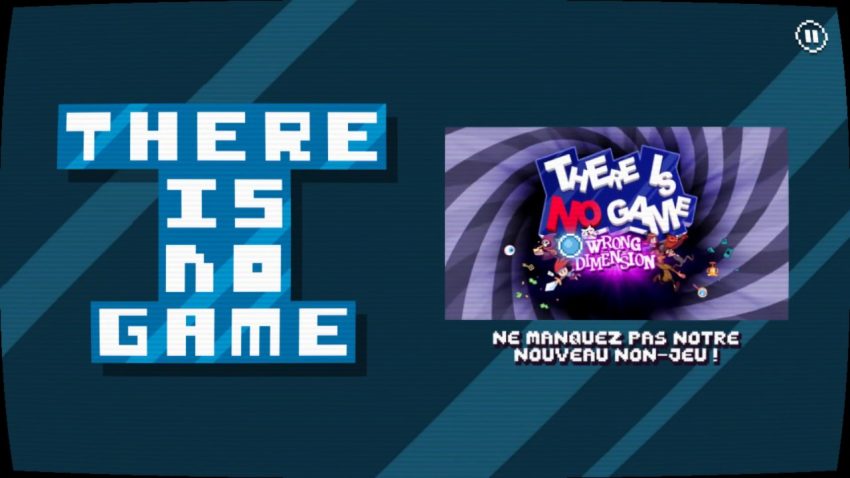 here is the 100% walkthrough and achievements. The game requires 2 playthroughs. if you have any problems. please let me know.

Keep pressing on the letter O until it drops.
Pick up the letter and drop it a few times until a sound icon drops from the upper right corner.
Click on it.
Click on the sound icon while it moves all over the screen, if you are fast enough you will earn an achievement.

Sharpshooter
While the speaker is moving around, press it within 3 seconds.

Ready for the circus!
Use the metal crate to bounce one of the letters from the title up and down 10 times in a row without letting it hit the ground.

In the THERE IS A: place the letters to form the word GOAT. 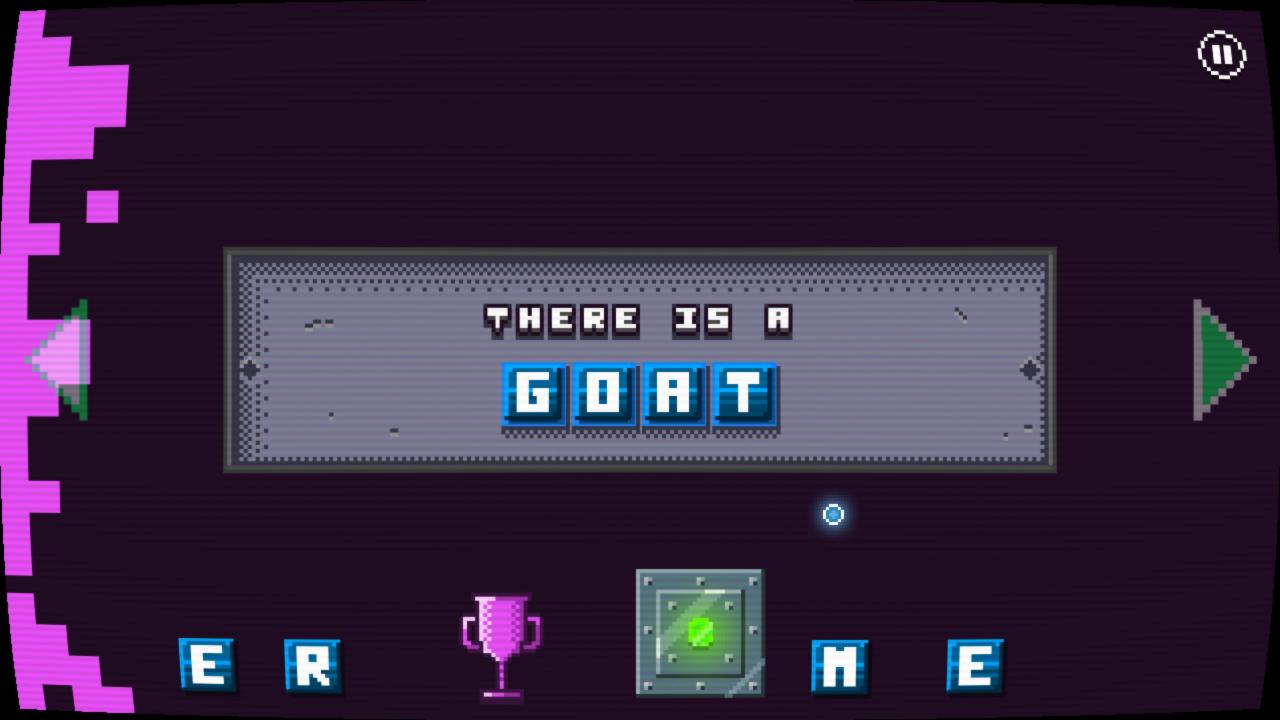 Bad student
I was expecting a word, you know, something that makes sense. But you think you’re smart.

Remove the letters and form the word GAME. 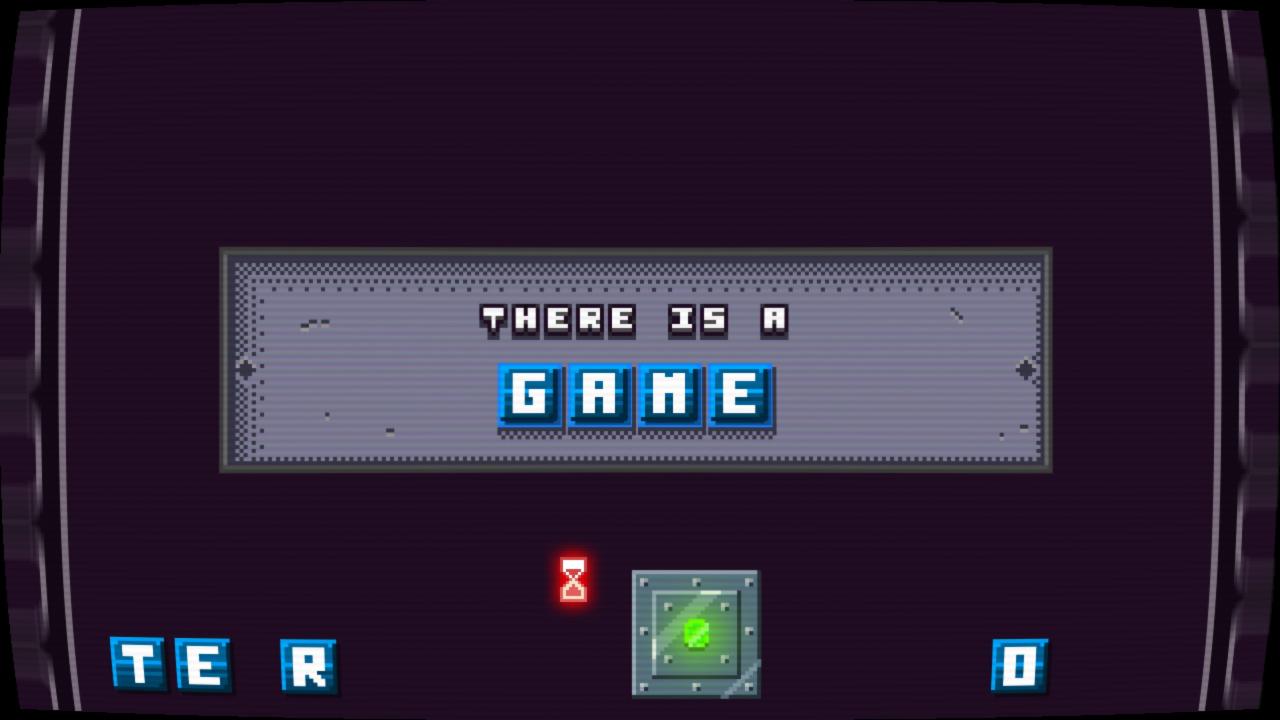 You will now play a brick breaking mini-game.
After a while your ball will disappear, pick up a new ball from the left side of the screen and place it anywhere. 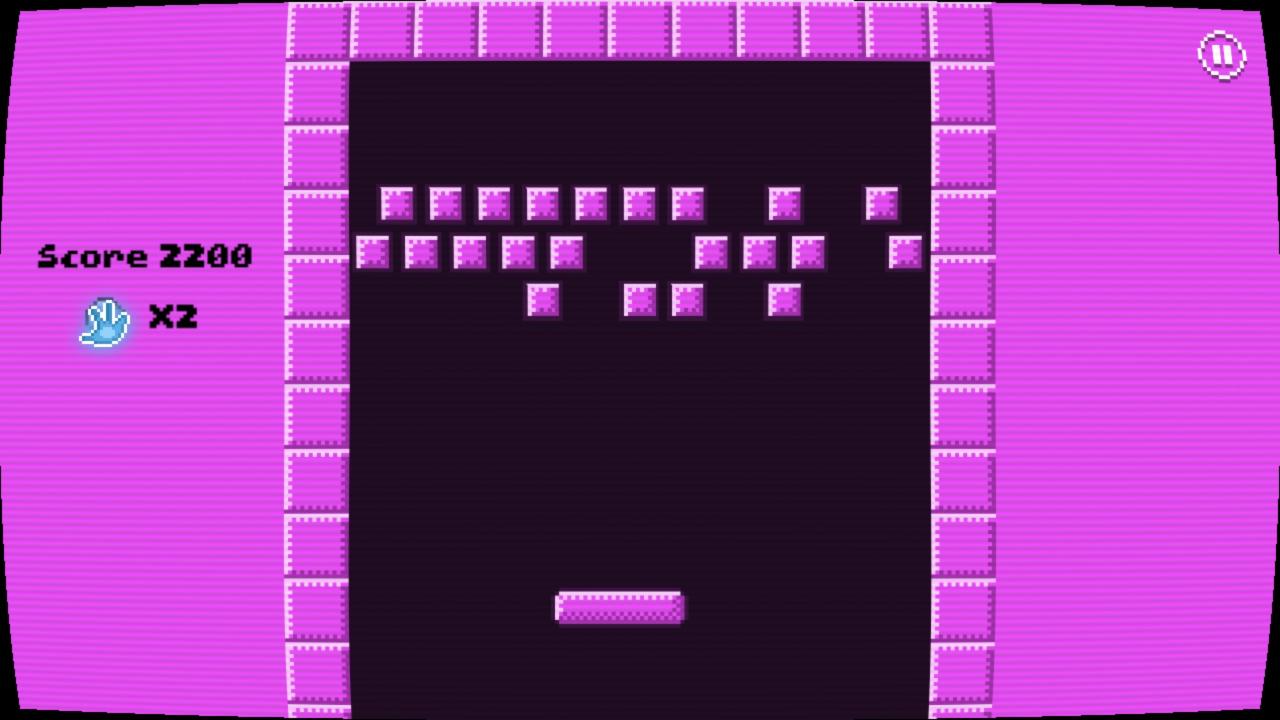 Keep destroying the bricks, and if you are done before the dialogue is over you will earn an achievement.

Breakout master
Break all the bricks before the program says “Goat.”

Pick up the trophy you got after finishing the brick mini-game and drag it to the right.

Remove the letters and make the word TREE. 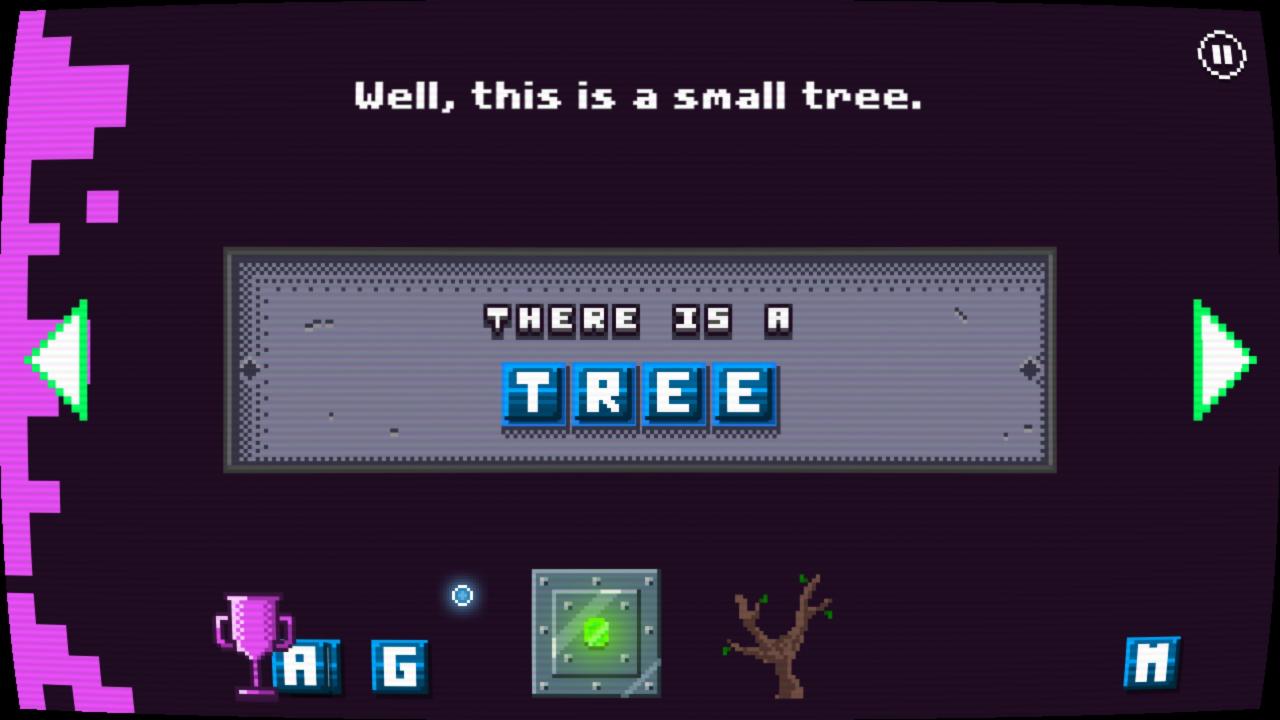 Pick up the trophy and drag it to the right.
Fill the trophy with water and drop it near the goat.

Animal cruelty
You should be ashamed of yourself!

Fill up the trophy with water and drag it to the left, drop the trophy near the tree to water it.
Repeat the process a few times until you can go up.

Go up and click on the nut at the right part of the screen a few times until it drops.
Pick up the metal box and drop it on the nut to crack it open.
Give the nut to the squirrel sitting at the tree.

Pick up the key that he drops and use it on the goat cage on the right.

Now pick either YES or NO.
You need to replay the game again and pick the other to earn all achievements.

Let’s be friends
You made the right choice.

Not nice at all
You made the right choice

By Bunny and marklar