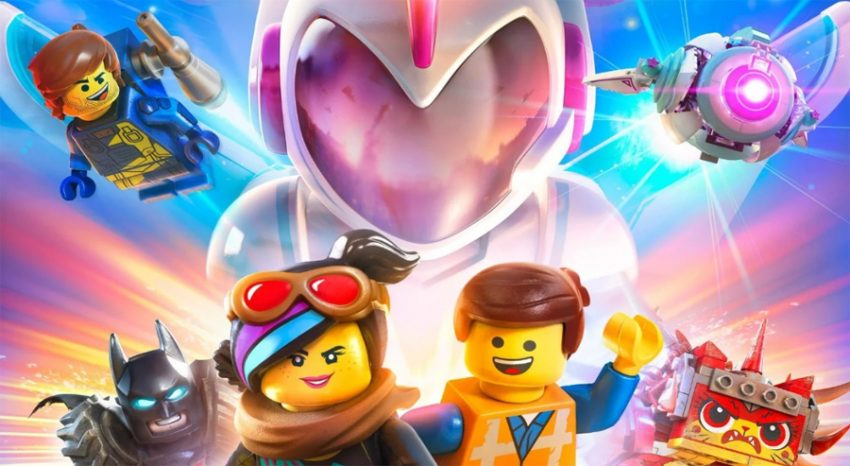 Just a few helpful tips and some tricks I’ve learned while playing. I play with a controller most of the time, so unfortunately I don’t know how you would use these with a keyboard, but I’ll try to make the instructions as generic as possible for those without controllers. If you have any tips you’d like me to add, let me know and I’ll put them in. I’ll also be adding more tips as I keep playing and learning new tricks.

The LEGO® Movie 2 Videogame is waaaaay different than other LEGO® games. It’s built off of some of the mechanics from LEGO® Worlds, which allows for a lot more building (which I think makes it feel more like a LEGO® game), but also makes some of the classic LEGO® game features a bit more complicated. I hope to help new players figure out how to use those classic LEGO® game features and understand the mechanics exclusive to this game.

The Basics: Currencies, Characters, and Items

This game uses two types of currency: studs and bricks. Studs are used the same way they are in other LEGO® games. Bricks are an entirely different story. In order to build things to help you solve puzzles and collect relics, you use bricks. Like studs, you can collect bricks by smashing objects. They function similarly to loot in LEGO® The Hobbit in that they are required to build things.

Characters work a bit differently than in other LEGO® games. In most LEGO® games different characters have different abilities, but in this game all characters have the same basic abilities, and special abilities are determined by the tool/item the character is currently using. So, instead of going to find that one character who can smash a certain type of bricks, you only need to scroll through your tools to find the one you need. Another aspect that works differently is customization. Like other LEGO® games, you can make and save custom characters. But instead of having a character customizer in a specific location, you can customize your characters anywhere in the game. The key/button that you would usually use to switch characters opens up your inventory/customizer. Just scroll through the menus to the far left, then choose the parts you want on your character. When you’ve finished your custom, enter any of the parts menus and press the inventory key/button again. a pop-up will open asking if you want to save your character. Select yes and the game will save your custom character to the character menu in your inventory!

Now, in order to customize and play characters, you’re going to need to unlock some, and you’ll need some items as well. Some characters and items unlock as you play story mode, but another way to get characters and items is to collect relics. You can find relics in chests across the galaxy and in shops. Take relics to the nearest shop to open them.

You can also buy exclusive items and characters in the shops. Different shops on different planets will sell different things, so make sure to visit shops on all the planets!

As you play through story mode and unlock new characters and items, Lucy will explain how to use the new items and how to use different features. She’ll even explain how to defeat specific types of enemies, so make sure you pay attention. Otherwise, you might end up stuck in a fight!

Don’t be afraid to wander off sometimes. Sometimes the best finds are hidden away somewhere. Even if you’re playing story mode, it’s not hard to find your way back to your objective, thanks to the arrow pointing the way.

Only the Chest Will Do

Chests are hidden all over the galaxy. You’ll usually need to go a bit out of your way to find them, but the rewards are worth it. Chests will give you studs, bricks, and relics. They are everywhere, so keep your eyes open!

Sometimes when you’re exploring, you might see a sort of pink beacon on the ground. Head towards it, and one of the exploding stars from the movie will appear and start running away from you. Chase it down until the game tells you to hit your attack key/button. Hit the key/button and your character will tackle the heart. The heart will then say “Hello!” and explode, giving you some rewards, usually in the form of a mega-relic.

You can enter cheat codes by pausing the game and clicking “Enter Code”. Here are some cheat codes you can use to unlock cool stuff in the game: