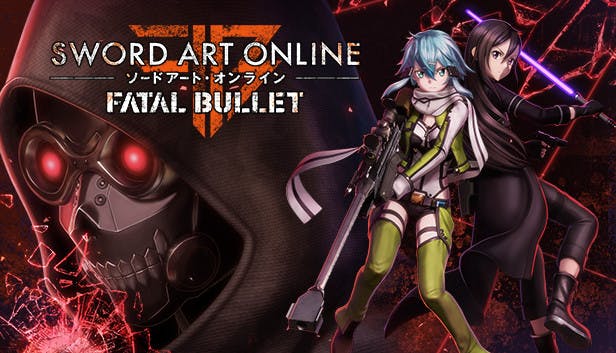 Here is a stey by step guide on how to reach the true ending.

raise your affinity level with all characters exclusive to SAO FB (including your ArFaSYS, Zeliska, Itsuki, and Bazalt Joe) they must be affinity level four with at least 75% progress

Classic SAO characters (meaning all other characters except Pitohui, Fukaziroh, LLENN, and M) must at least be at affinity level 2

Make it to the final part of the game where you get the Dead All quest.

Step three and pretty much the last step

Don’t try to dodge it

instead of trying to dodge shoot him right in his open mouth through the shadow orb he will then enter a downed state and then you kill him, that’s it

I made this in less than ten minutes and it’s just so nobody else gets confused by the same thing I got confused by, not being able to dodge the stupid shadow orb so hopefully some more people who aren’t cheating can get the ending they deserve (:
Written by Daemonthehero