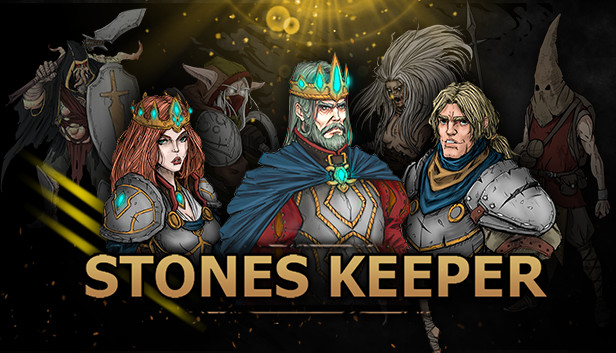 For new players of Stones Keeper, this guide is a summary of mechanics and basic tips and tricks for you to have a better start, let’s check them out.

Please share your own approach to the game in the comments below or on our Discord[discord.gg], we are looking forward to hearing it.

Quick Tips for the beginner adventurers

Make sure your support units are protected from enemy attacks whenever possible. The Paladin unit is one such unit throughout the Order of the Griffin campaign. Putting him at the frontline, among the warriors who are first to enter battle, is undesirable. It is best to keep him behind, placing units with stronger armor, such as Knights and Griffin riders, in front of him. 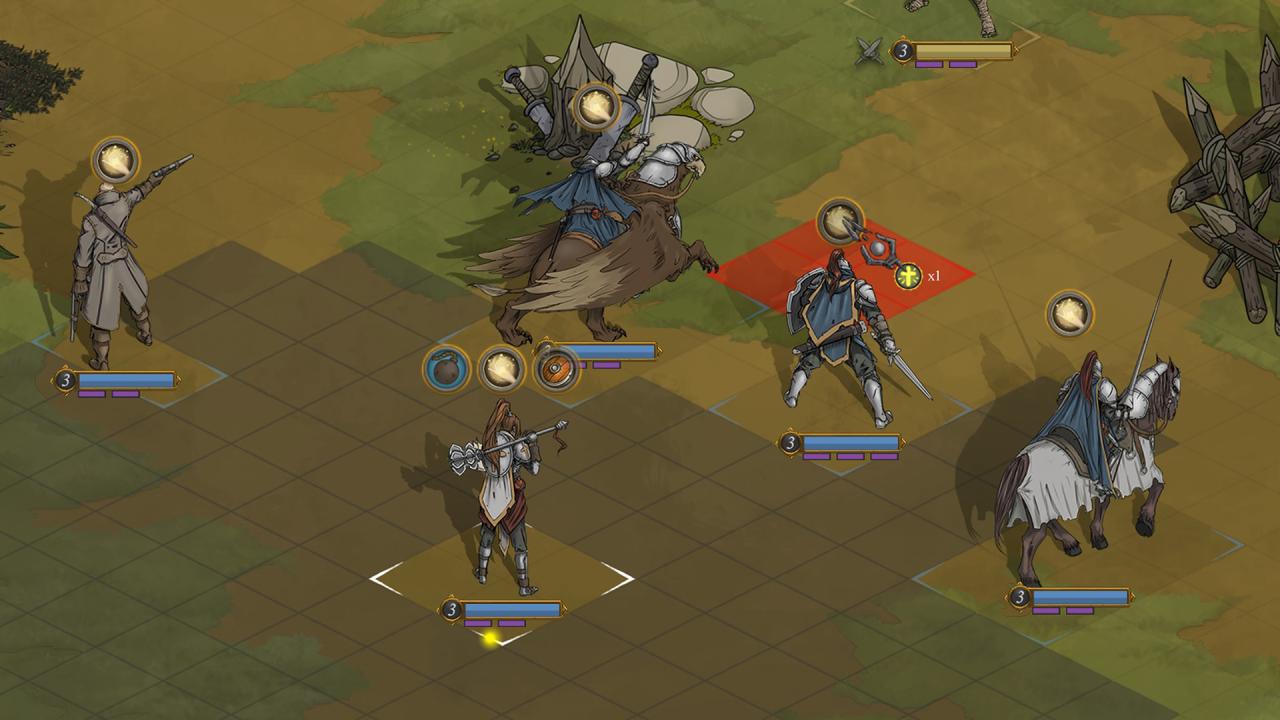 The two-handed weapons wielding units have an advantage over the others, since they don’t take damage from counterattacks while attacking. The Rider will not receive a counterattack if he attacks a unit equipped with a one-handed weapon (1-tile attack radius), for example, a Banshee, while using a two-handed spear (2-tiles attack radius). Using the Q hotkey, you can view your unit’s melee attack range.

You need to position your strong “ranged” units properly. Remember, they cannot shoot through other units or objects on the map, with the exception of Archers. The Ranger of the Order of the Griffin, is a good example of one such unit. By pressing the E hotkey, you can see your unit’s ranged attack range. 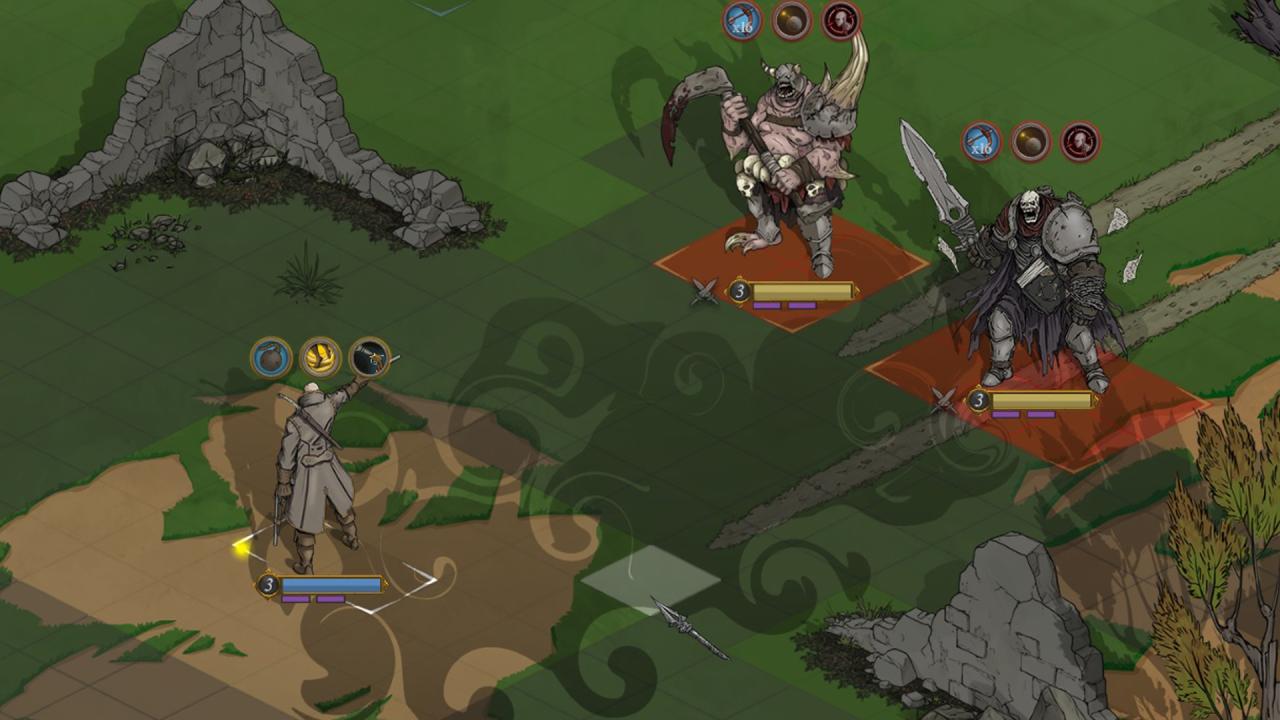 Please note that your offensive abilities have negative effects on both enemy units and your own, if they fall within the radius of this ability. An ally may be damaged by a Rider’s weapon perk that deals 50% damage to a second nearby enemy if the enemy is not within range.

Standard bombs destroy 2 tiles in their radius. Keep this in mind when placing your units next to it. It may cause a lot of damage if you are not careful. The explosion occurs when the character who planted the bomb takes his next turn.

It is common for each unit to take more than one action per turn, so keep an eye on their action points. Units have abilities that increase or decrease their action points. For instance – a Paladin’s ability – [Relentless Fortitude] – will provide your unit with an additional full-time action for two turns. 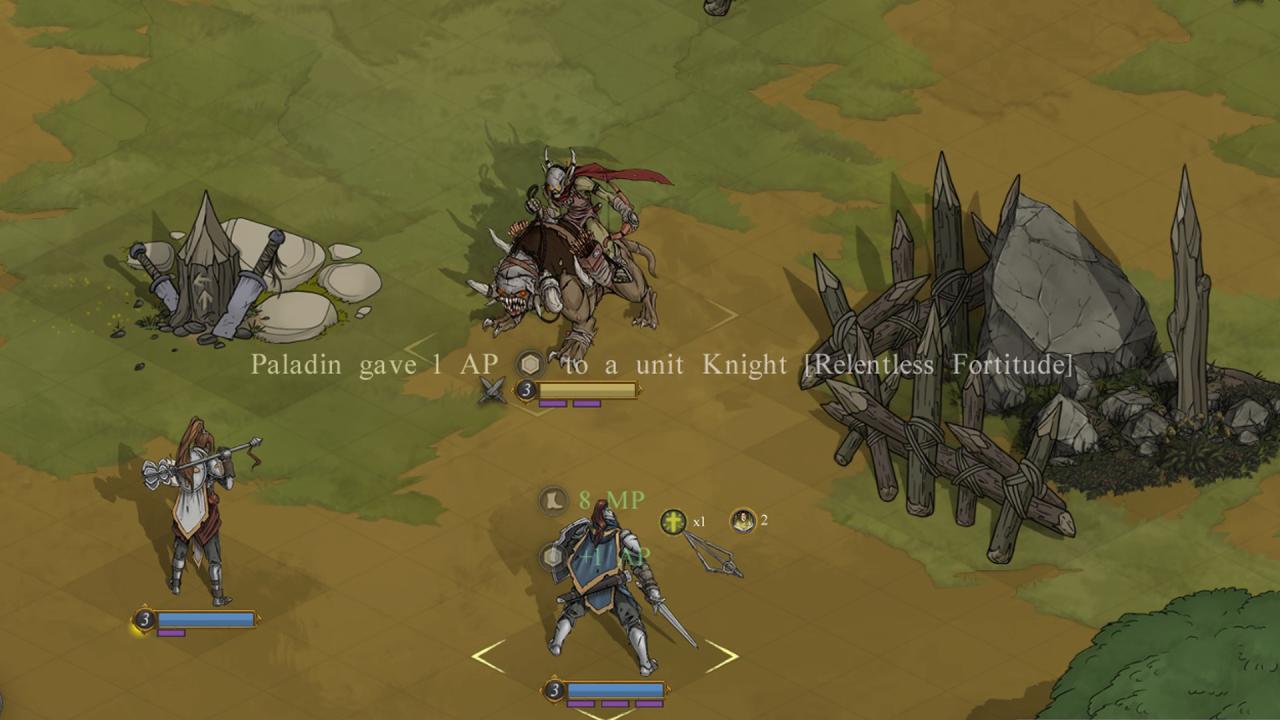 There are some units with a [Multi-attack] ability, which, evidently, allows them to attack multiple targets at once.You should take advantage of this ability by using Griffin Rider, for instance, if you have one that is. 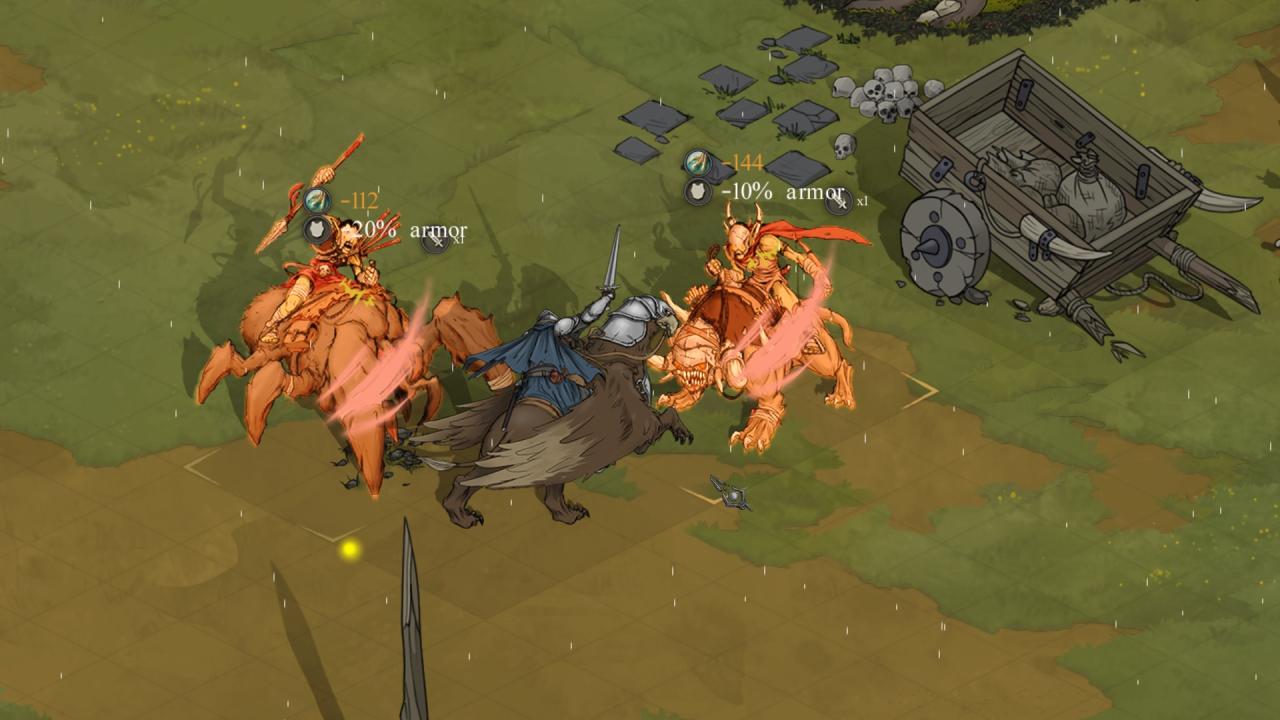 Knights have the ability [Protective Mark], which temporarily increases their health. If you use it before bringing the Knight on the frontline (you bring him forward at the beginning of the battle for example), this ability will allow him to withstand most of the damage dealt by enemies. 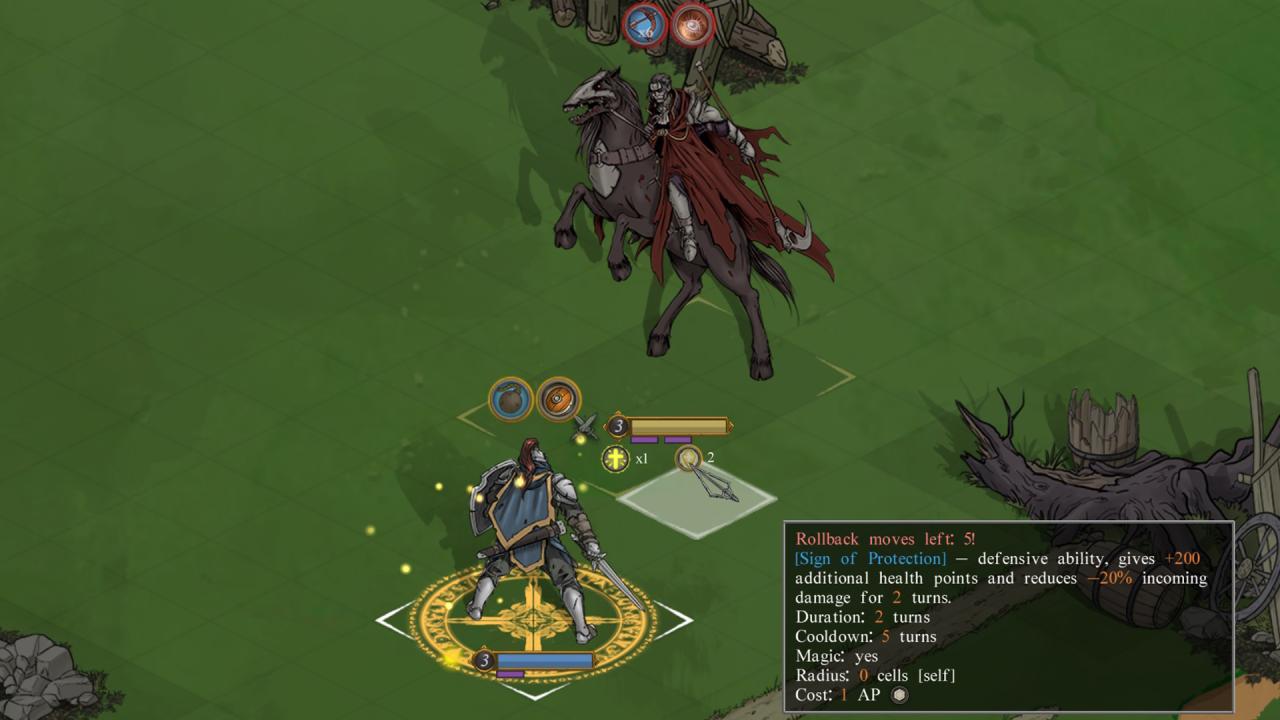 With [Slow Grenade], the Ranger may significantly slow down the target. Do not underestimate this ability; use it before firing if you want to keep your Ranger out of your opponents range. 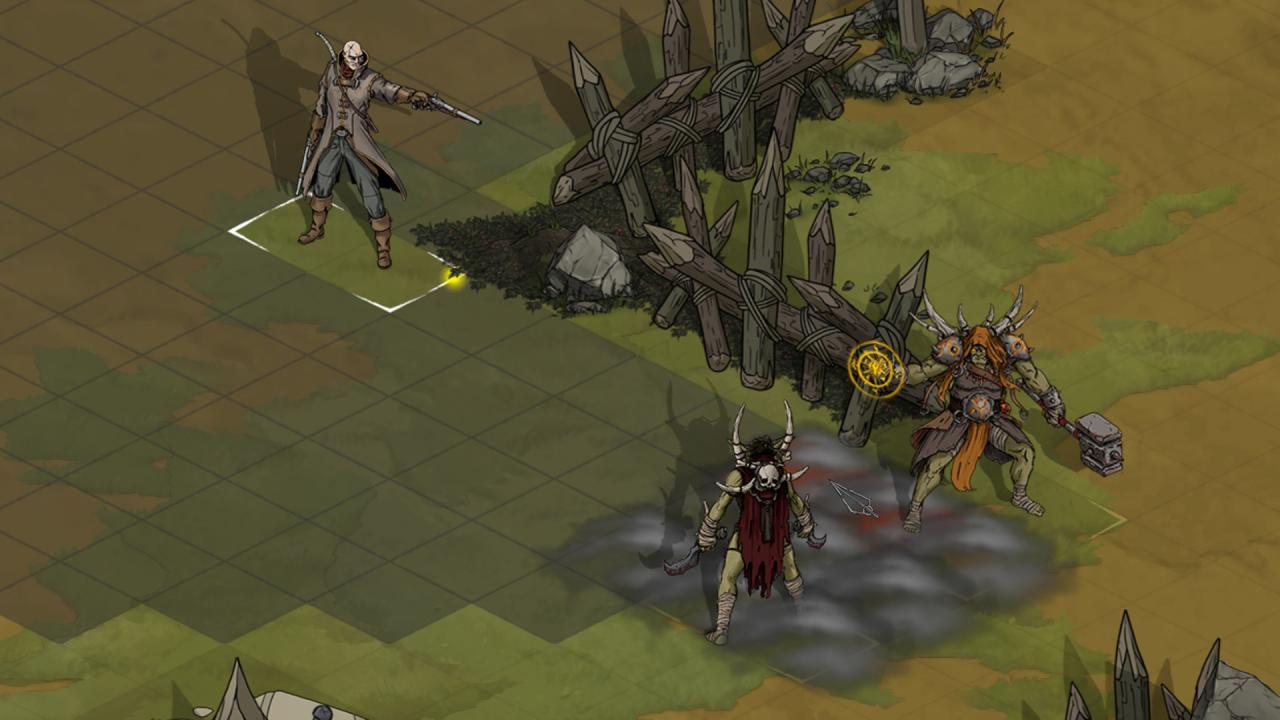 Don’t forget to equip your Paladin with elixirs of healing and haste to be able to get out of the encirclement and restore the health of your key units.

Rider is usually the most aggressive unit that deals the most damage. You can use [Dash] on an enemy support unit and follow up with a normal attack to pin them down and prevent them from escaping.

Using the Griffin is handy if you manage to get some enemies close by because of its multi-attack abilities, but don’t forget to use [Fly] to quickly get to your targets. It is especially useful if you are about to chain your enemy with a Rider, so plan your attack in advance in a way that the Griffin can provide assistance and take away the enemy unit’s support effectively. 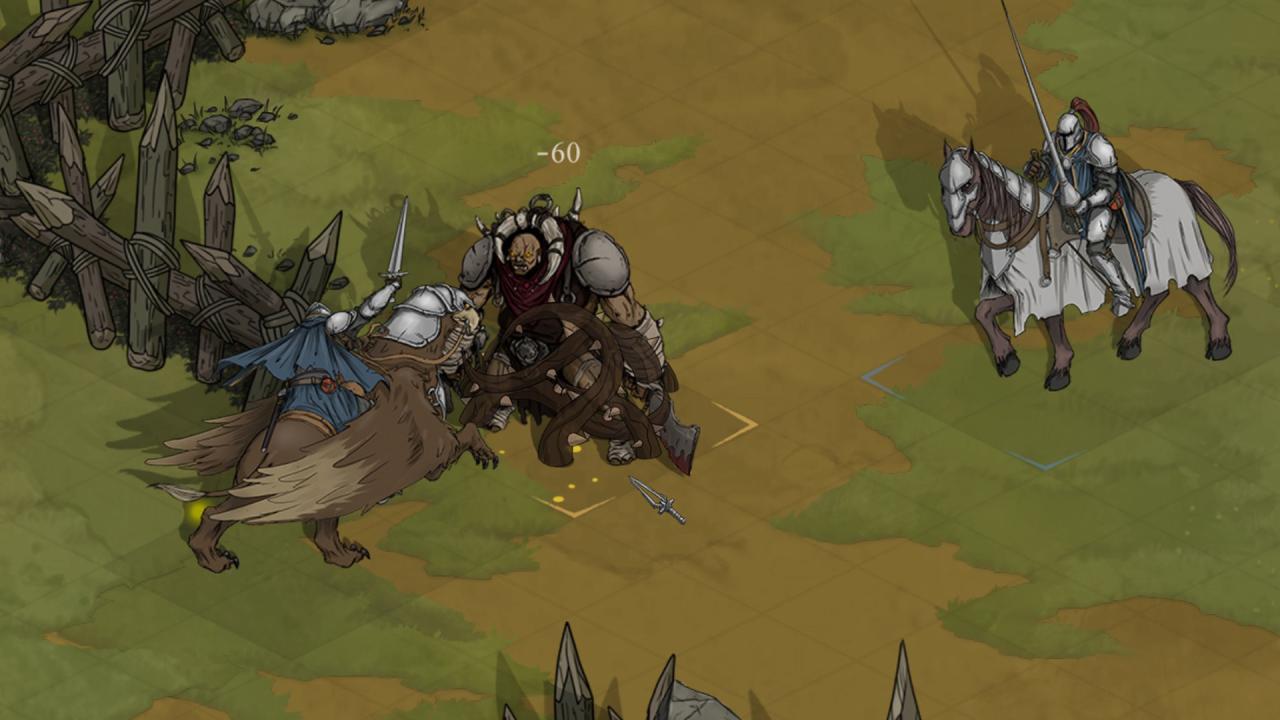 That’s all we are sharing today in Stones Keeper Tips for the Beginner Adventurers, if you have anything to add, please feel free to leave a comment below, you can also read the original article here, all the credits goes to the original author Jesse Kellor