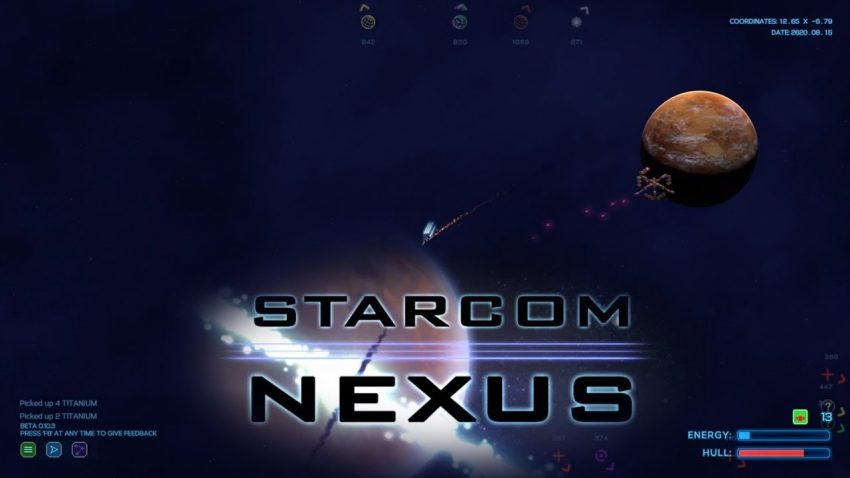 You rescued their scientists on that early game world, then destroyed the chtik station, that allowed you to trade with them, after you had discovered the Aroaha bird people then the next time you talked to the Saurids they asked you to go check on their space station. This was a new game with the latest patch. 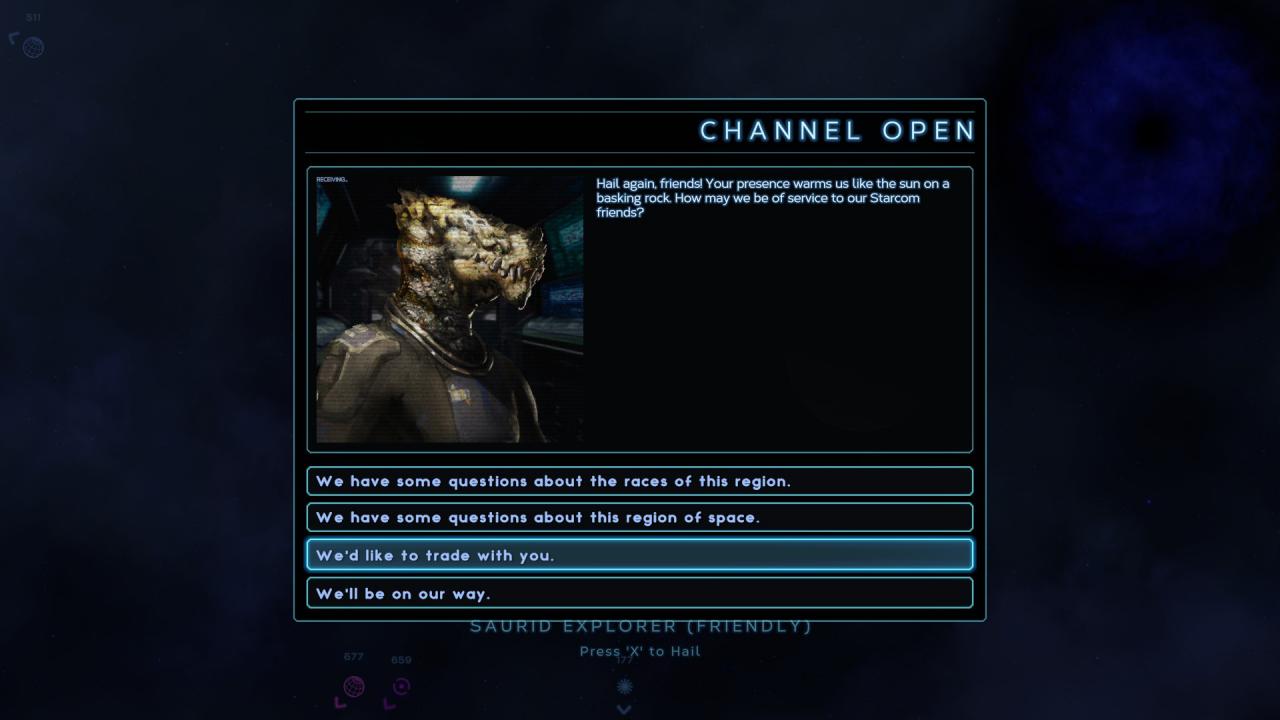 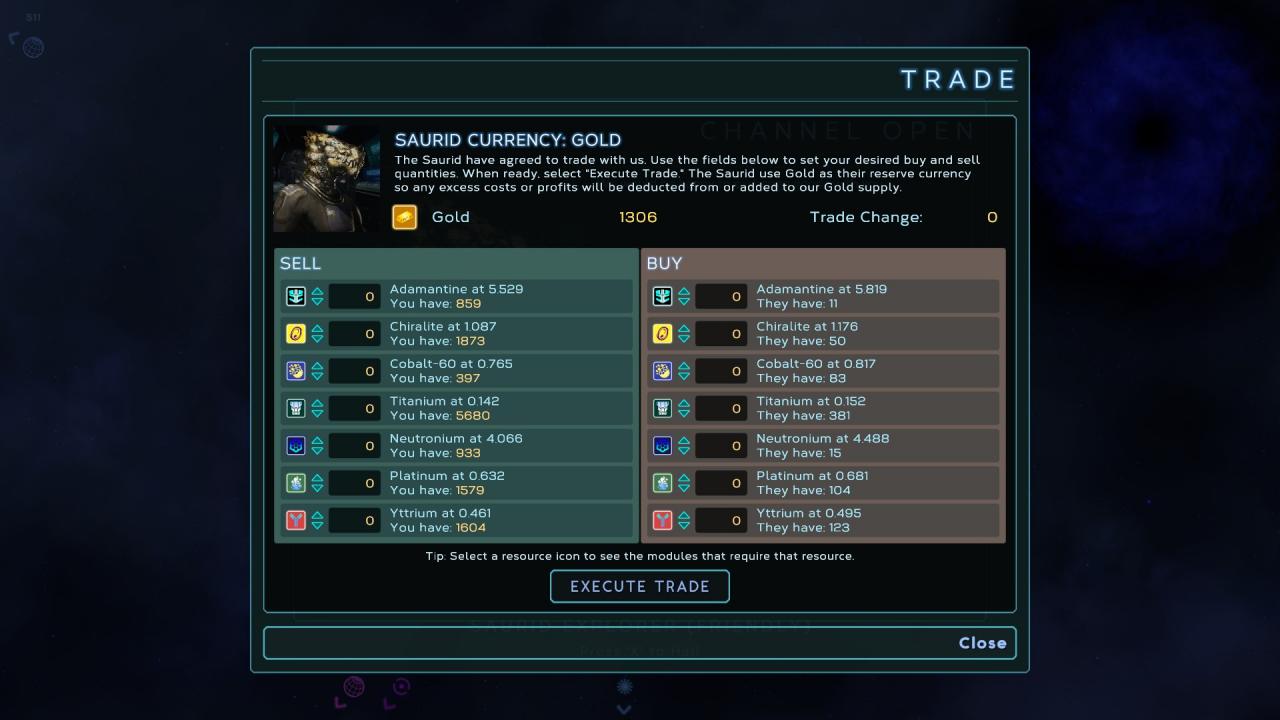 “It was just on the edge of a regular system, not on in the middle of nowhere or anything.” Good enough clue for you, the only system/planet of import near –18, -45 is the Aroaha Provisional Capital and the Saurid are sneaky so the station was near the planet. you didn’t think the station could “drift” through the capital of the Aroaha scout fleet. You don’t need to boot up an old version. 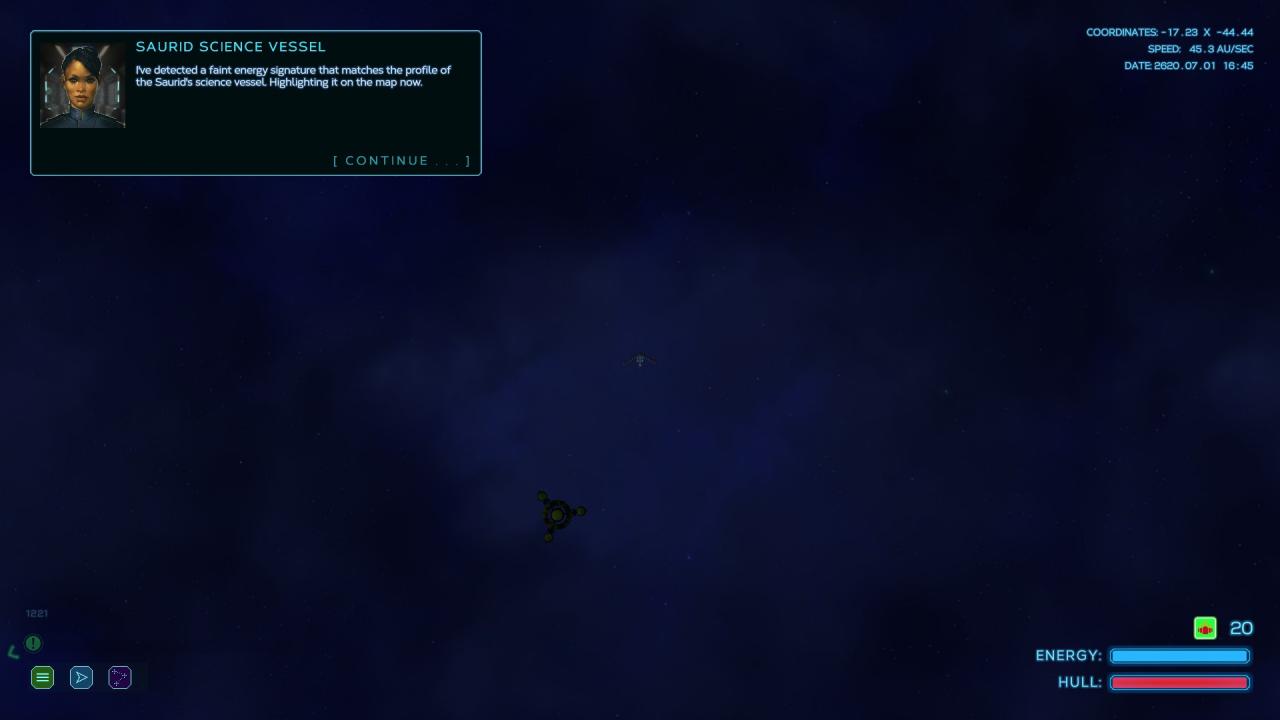 Picture of the flying wing of engines & reactors I built to find it, goes 439 in deep space while on continual boost.