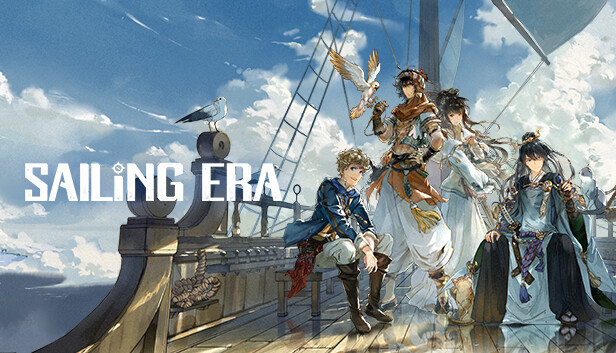 For Sailing Era players, this guide will show you all those character locations and information, let’s check it out.

Character: Lu Liyuan
Recruitment – Must find random event in a port first (not sure if the port is random?). Then, travel to Istanbul to see another event, and find him in the Western Turkey expedition (skill requirement?)
Specialties:
Ming Empire Climate – Increases trade profits and contribution in the Ming Empire and Korean cultural spheres
Mountain Traveler – Reduce supply consumption on hills or swamp
Stone Identification – Increases trade profit of gemstones
Languages – Chinese

Character: Beluget
Recruit: After learning about the Minos fleet in west Africa, find and defeat the fleet. They will not attack you, you must attack them. Then, find Beluget in Cape Verde.
Specialties:
Has one specialty that does nothing. (Quest upgrade?)
Languages: Swahili / SpanishCharacter: Kornelly
Recruitment: Event and expedition in Toamasina
Specialties:
Wilderness Resident – Reduce supply consumption in forest
Way of Preservation – Increase fish gained from fishing and trade profit on fish
Languages: Hausa

Character: Dietlind
Recruitment: Starts with the quest in Benghazi from the merchant. You then meet her in the tavern at Hamburg. After that, find the deed to a ship from Lübeck and order a ship at the shipyard there. After a pirate encounter outside the port, she joins.
Specialties:
German Climate: Increases trade profit and contribution in German cultural sphere
Sniper – Increased damage in boarding attacks
Extra Equipment Bonus:
Daybreak – +30 hp +1 firearm
Languages: German / Slavic

That’s all we are sharing today in Sailing Era Character Locations and Information, if you have anything to add, please feel free to leave a comment below, you can also read the original article here, all the credits goes to the original author Jiggles