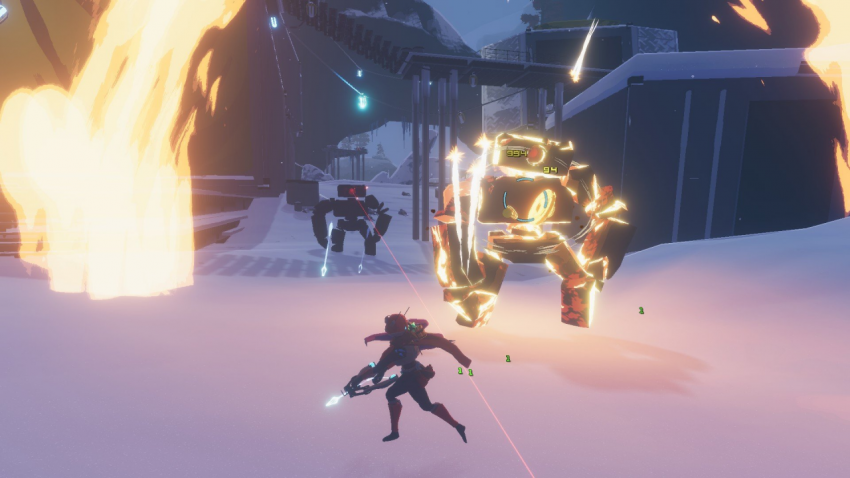 For Risk of Rain 2 players, this guide was created to help those who don’t know how to unlock the new survivor from 1.0 update and show you how to make the Utility skill Orbital Probe even more crazy, let’s check it out.

The only thing you have to do to unlock the Captain is to finish the game in any difficulty.

Start a run on any difficulty with any character. Upon reaching the fifth stage called ”Sky Meadow” there will be a unique portal called ”Primordial Portal”. All you need to do is interact in the middle of the portal (that means that central chalice) that will take you to the final stage of the game and consequently to the final boss. After defeating the boss and finishing the game, the Captain will be unlocked. 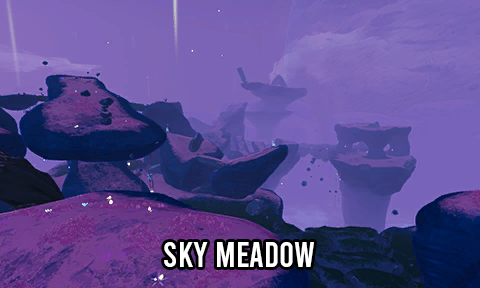 The external metal structures of the Primordial Portal must have this position below (the position that aligns with the moon, which explains the phrase in the chat when you enter the stage). After that, start and finish the portal event and then you will be taken to the Commencement (or the Moon) where is the final stage of the game and the final boss fight. 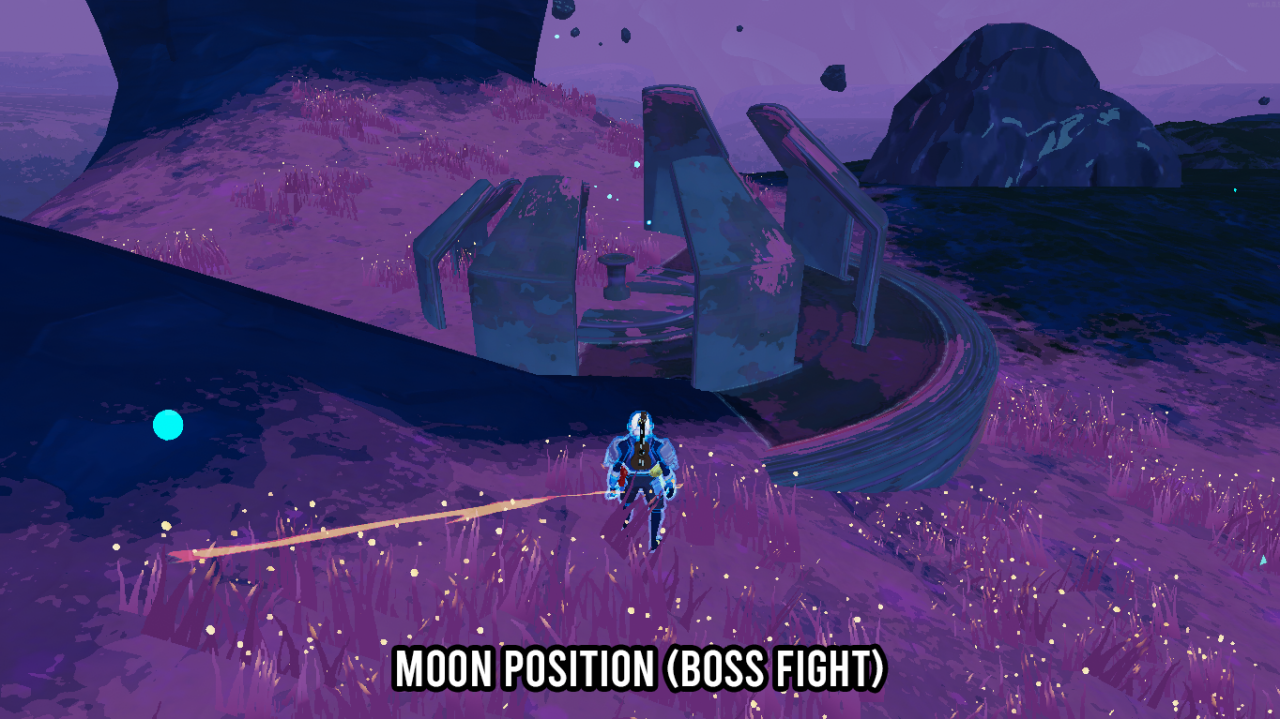 Upon arriving at the Commencement, you have to reach a kind of suspended dome which is at the end of the path outside the place you have spawned. There you will face the final boss and, after defeating him, you will have to return as soon as possible to the beginning of where you have spawned. The Captain’s spaceship will be waiting for you and then you finish the game and unlock the Captain. 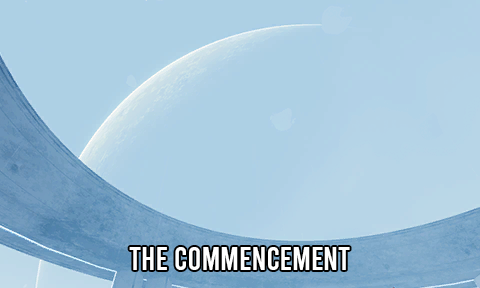 But this power is at a cost

yep you have to say goodbye to your trusty shotgun arm. i know it is hard but bare with me it is worth it

The item you will need

where to get the item you need 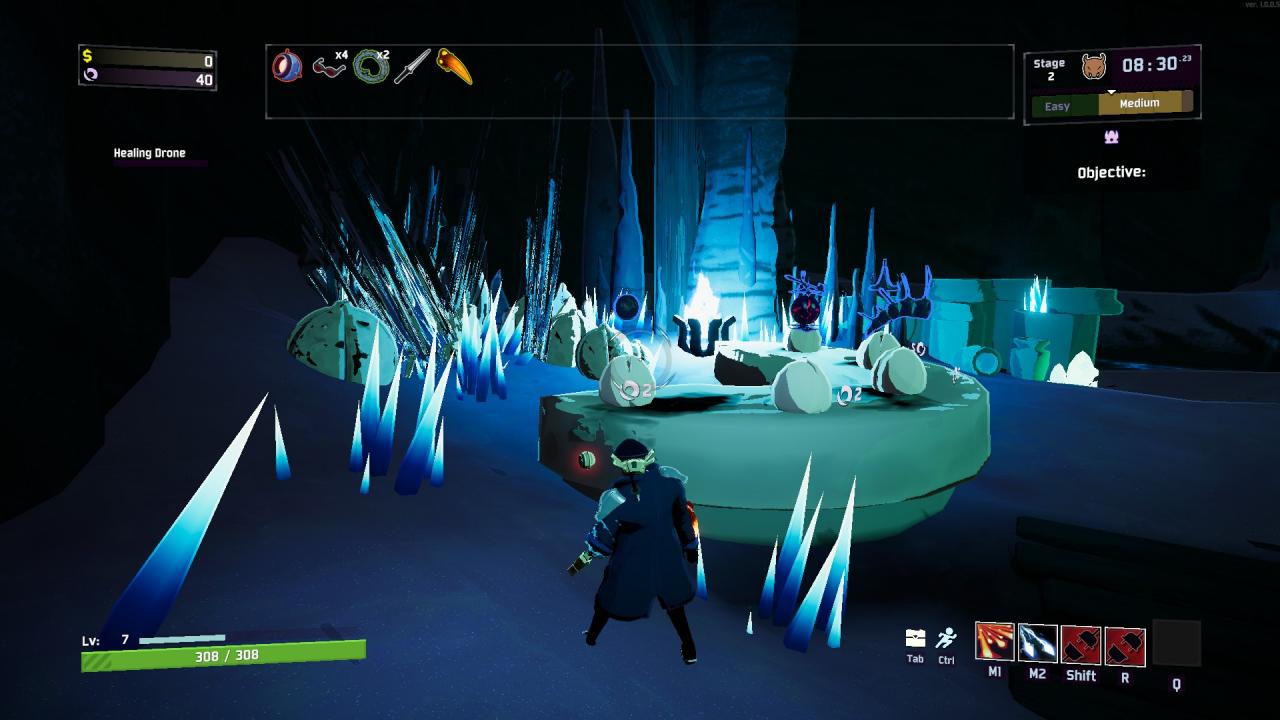 how it looks before 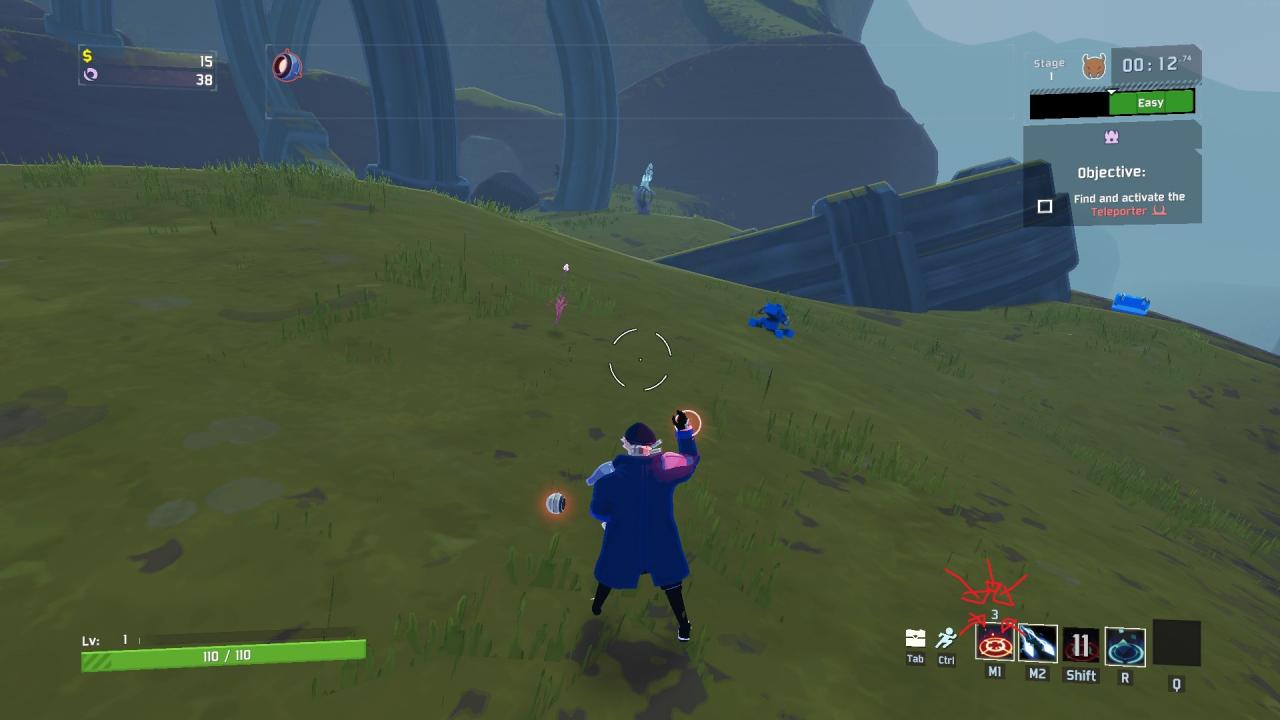 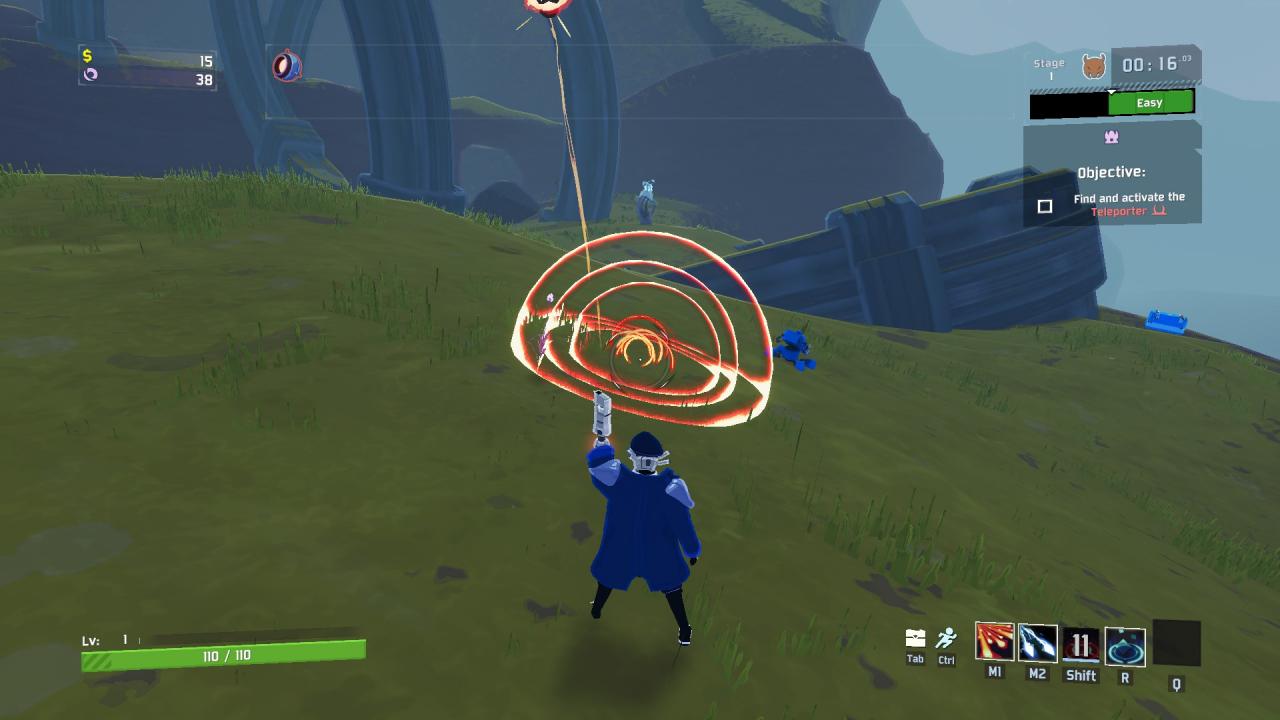 How it looks After you get Visions of Heresy 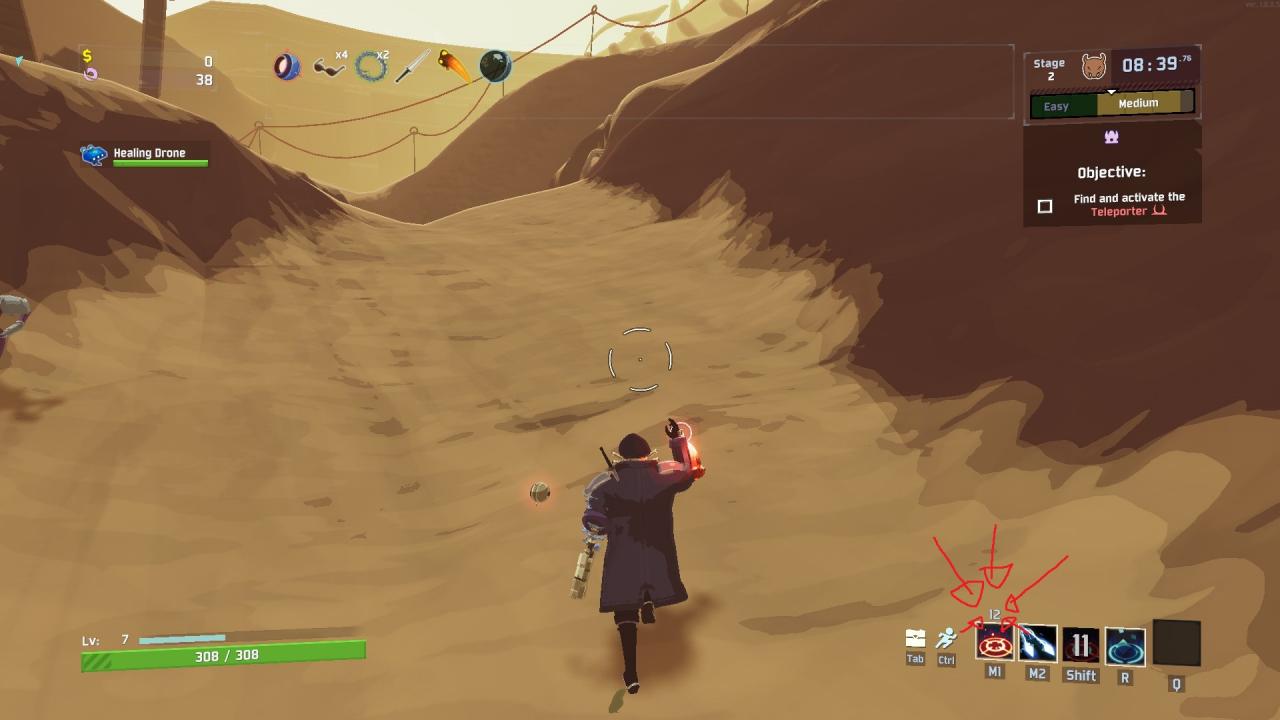 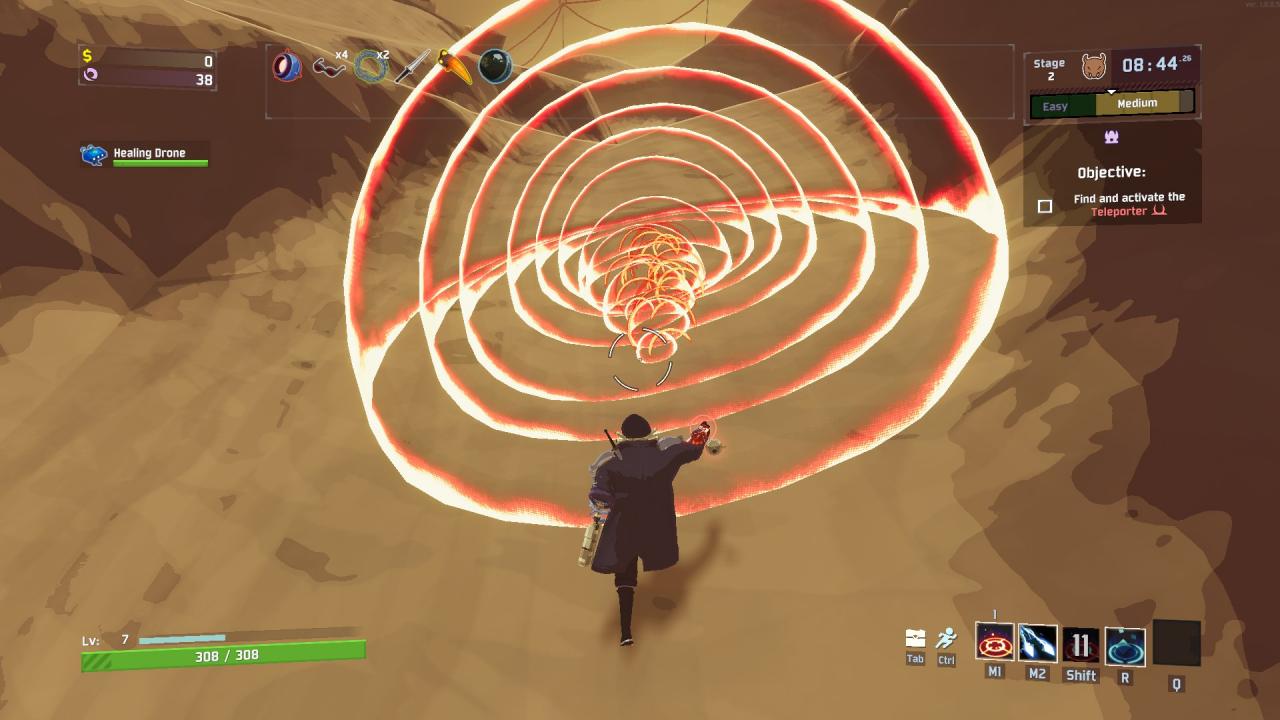 Edit- it also STACKS if you can get more of it.

That’s all we are sharing today in Risk of Rain 2 The Captain Guide (How To Unlock and Be an Expert), if there are anything you want to add please feel free to leave a comment below and we’ll see you soon.

Credit to Patrikera and Ear