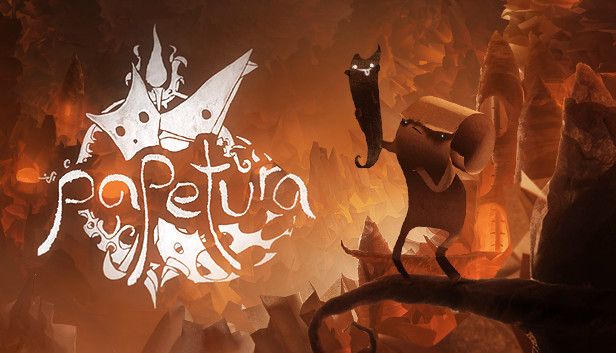 For Papetura players, this guide will provide you an 100% walkthrough and follow this guide, you can unlock all achievements as well, let’s check it out. 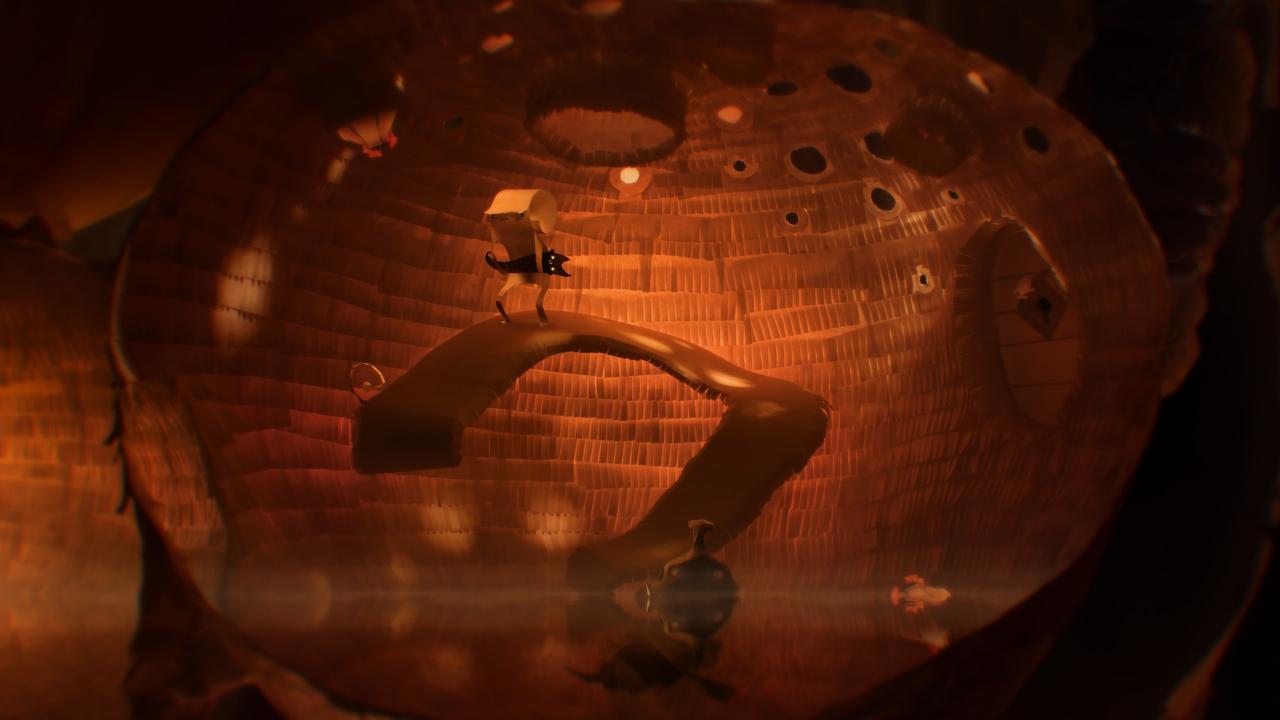 That’s all we are sharing today in Papetura 100% Walkthrough and Achievement Guide, if you have anything to add, please feel free to leave a comment below, and we’ll see you soon.
Credit to marklar and Bunny