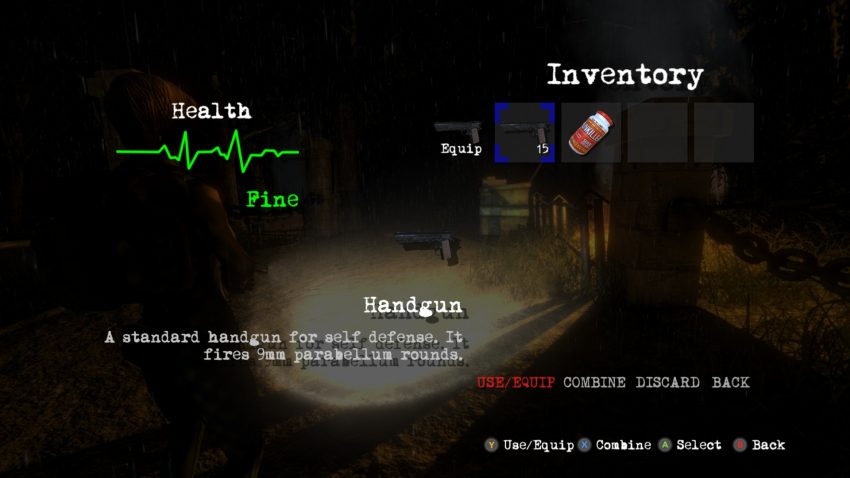 Here is all the characters in Outbreak game, and I will guide you how to use them ideally.

The protagonist from Lost Hope has returned, this time with friends in tow. Survivor is her combat mode favoring light weapons while Leader is when she forsakes her own well being to enhance her team. I strongly discourage using Leader when playing solo, but she can be a monster in coordinated play. Leader Gwen has greater inventory space, allowing her to lug around medicine or key items. Flexibility is the name of her game, but she is only the second most versatile character.

Note: Survivor Gwen has the best Handgun damage in the game

The sister of Lydia (from New Nightmare and Nightmare Chronicles) is making her own escape. Unlike Lydia with her police training, Kara instead relies on what she learned from her work as a reporter (covering wars…). Like Gwen, her F2P variant is more combat focused and suited for solo play while Medic can be helpful in some team situations. However, Medic can be helpful if you know you’re going to take a lot of damage and want to treat your team to keep them going a bit longer as it forsakes almost all offensive power for team utility.
READ:  Outbreak: Epidemic - Scenario 1 Guide

Note: Reporter Kara has the best SMG damage in the game

Kara has covered wars, but it was people like Tom who actually fought them. Tom is the most well rounded character in the game, and the one I recommend all starting players to pick up. His handgun is weaker than normal, but he excels in a lot of other things that make him very deadly. Unlike the girls, he doesn’t contribute anything to the team other than sheer DPS. I mean, why heal your friends if you will neutralize any threat before it can reach them? When it comes to his other variant though, you get a lock pick that you can use to scavenge for an extra item on the maps. Usually this will give you a magnum, so do not underestimate the Adventurer. Sadly, Tom is simply unable to combine medicinal items as he is more about dishing pain than relieving it.
READ:  Outbreak: Epidemic - Scenario 1 Guide

The hulking brute of the team specializes when it comes to melee combat, posing more of a threat to zombies with a hammer than someone with a grenade launcher. Renault comes in two varieties, the extremely well rounded, jack of all trades, master of none, Renegade and the berserker Lumberjack that can fight the zombie apocalypse with just a hammer. In exchange for two weapons that are unique to himself, Renault cannot combine healing items, instead capitalizing on the enemy’s moment of weakness to refrain from taking damage.

Note: Renegade Renault has the largest item inventory in the game
Note: Lumberjack Renault is the best melee character in the game
Unique Weapons: Fire Axe and Sledgehammer

-2% ALL guns per level
-1% critical damage per level