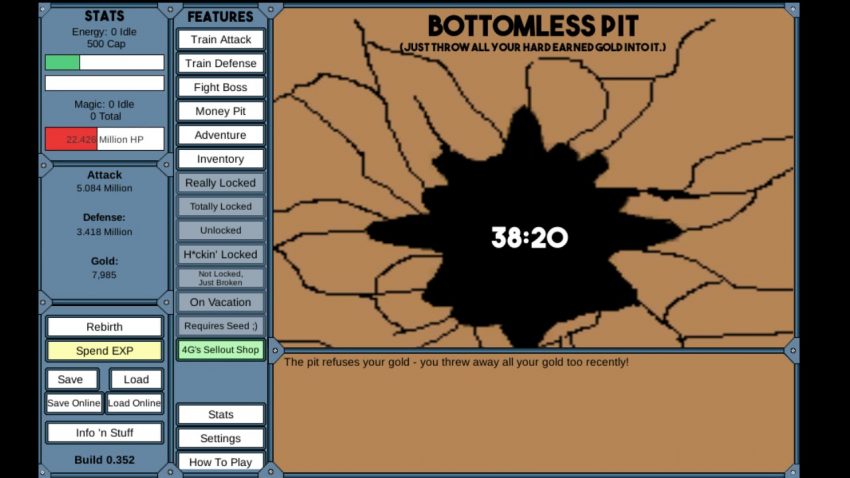 Here is the new patch note released on October4, 2019. this is also the first patch for the game. here is the details for this update.

Small patch here to fix some initial issues with the launch and the new content, nothing huge:

Overall, this update is aimed at the game optimization and this patch note fixs some existed bug and issues.