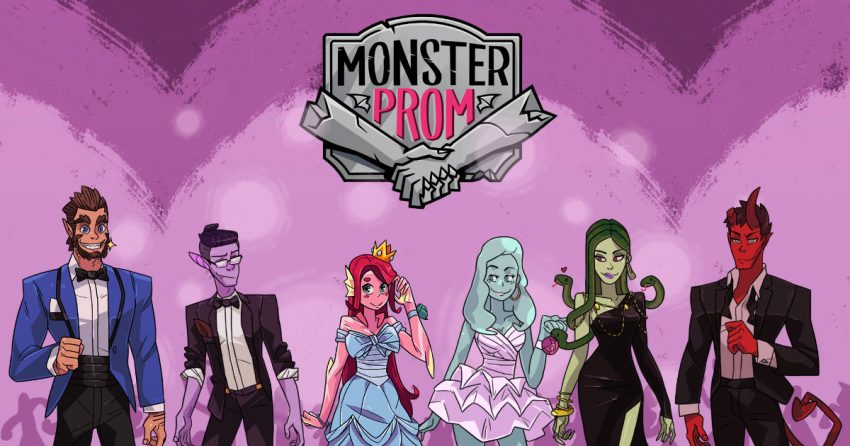 Here is the 100% Achievement Guide for Monster Prom. Please leave comments to help fill in blanks for this guide, as it is incomplete. Thank you and enjoy!

These achievements come this time and patience. Just try your best!

Is self explanatory, just go to one of the locations below for all turns, quickest way to do this is by going into a multiplayer game and choosing all four of our main characters, Oz (Yellow), Amira (Red), Brian (Green), Vicky (Blue), and sending them to a location for each of their turns.

At this time, you can also commit one character to be the one to speak to all of the minor characters. This can be unlocked in the original game, and doesn’t need the DLC to be completed.

The items for these achievements will either be available at the beginning of the game, or will be unlocked with the more playthroughs you do.

These two achievements are unlocked after you play through the game. I believe that these unlocked after going to prom with the original six, and probably a few more playthroughs.
READ:  Monster Prom: Halloween Secret Ending