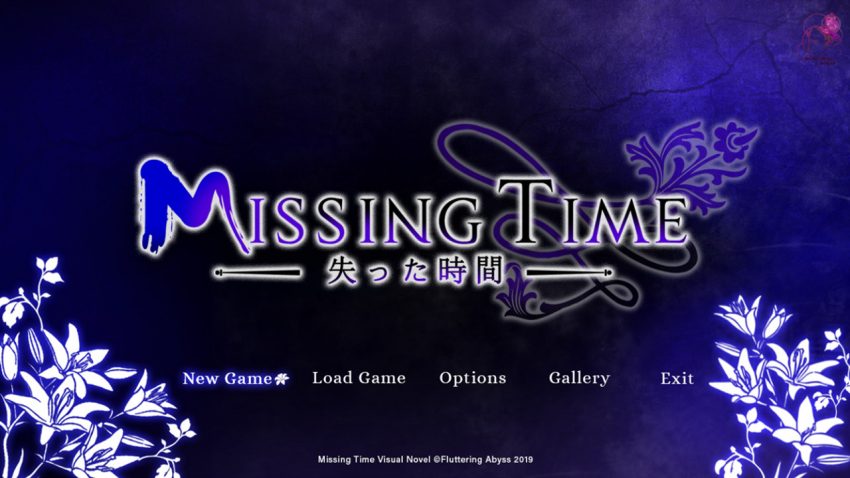 For Missing Time players, if you are looking for a 100% walkthrough, this guide will provides a detailed guide that includes all character points, flags, and CG unlocks, and it will be updated if there are changes.

Chapter 3
There are two ways to lock to her bad end:

Keep track of your choices, to reach her good end you must have exactly 4-6 points with Shizuyo, interfered when Chiharu was bullied, and told no one about Chiharu’s incident.

If you did everything right, she would’ve given you the USB in the mall scene. Look through it at home. She will come over. If you meet the criteria for good end, you will unlock a CG of her sitting on your bed. Pick “Is it dangerous?”
You must answer 3/4 of these correctly:

Secret Route
You must have unlocked everyone’s good end. The title music will change.
The game starts with a dream instead of the usual chapter 1.Play through the rest as normal until the Sunday with all 4 choices appearing on screen – Stay at home and turn off your phone: enter Secret Route.
That’s all we are sharing today in Missing Time Full Walkthrough Guide, if there are anything you want to add please feel free to leave a comment below and we’ll see you soon.
Credit to Fluttering Abyss