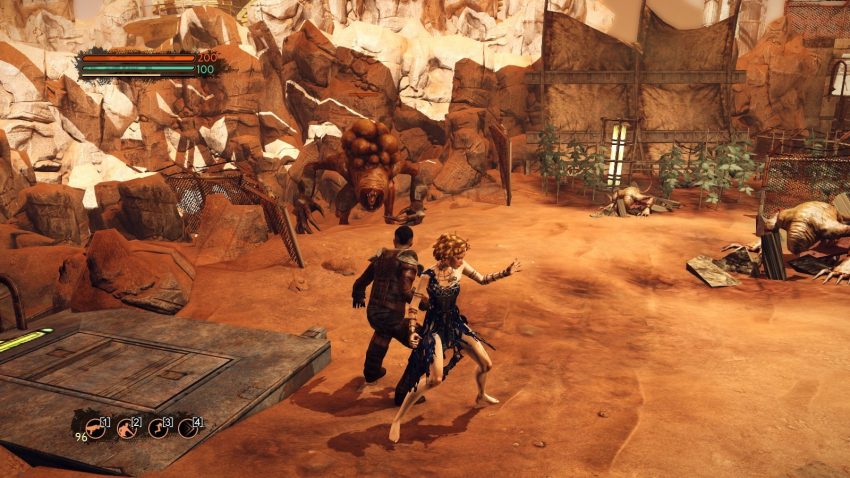 Opening sequence, right after the intro
Good: I couldn’t just stand there and do nothing
Good: It’s nothing. Let’s get out of here.

After beating up Fatso
Good: Let’s go to the Mess Hall. We need to talk.

Mess hall first conversation
Good: Yeah, but it’s not going to be easy.
Good: Want me to go with you to recruitment?

Optional conversation in Camp 19 (Talk with Innocence, Y, after the Mess scene)
“Where do you come from?” Good: Nothing exeptional.
“What battles did you fight in?” Good: I kept my head down.

After you come back up from the Mole Caves and go to the Mess again
Good?: Alright
Good: That’ll do. You’re coming with me now.

When asking Jey about the picture during the Another Face side quest.
Good: Don’t worry.I’ll be there.

Talking with Innocence after opening scene.
“You know Shadowlair Well?” Good: I’ll have to show you the slums.

After you reach Innocence’s parents shop for the scene, talk to him again.
“You said your parents were in the militia?” Good: A noble intention…

Talk to Innocence again right after the above.
“You holding up?” Good: “You know you can count on me.”