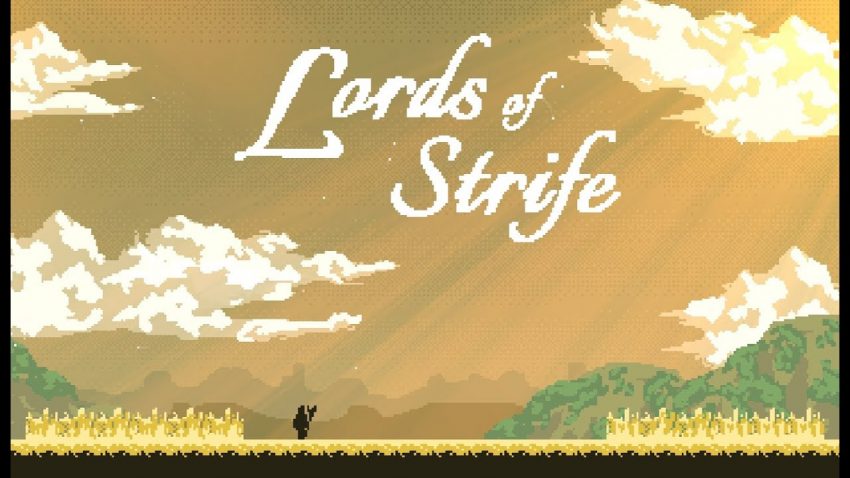 Lords of Strife contains four secret areas, and each will award an achievement when you first reach one.

This guide will direct you to the hidden paths to the graveyards. There is some platforming involved after you reach a secret area, and you will have to get beyond these segments to reach the secret graveyard proper to see the names of the Kickstarter backers and to get the achievements.

There are points of no return in this game, and there is only one automatic save per slot. This means that if you get too far beyond the secret entrances, you will have to start the game over from the beginning to have another chance.

You can mitigate this by manually backing up a save game. The save files are found on Windows in /AppData/LocalRow/Revolutionary Interactive/Lords of Strife/save . The first slot is Save0, and the second slot is Save1.

The first secret graveyard is found in the second world, after you defeat the first lord. After a platforming segment you will reach a large cliff to jump from. If you make it to the bottom of this cliff, you’ll have missed out and will have to start anew or load a backup save. 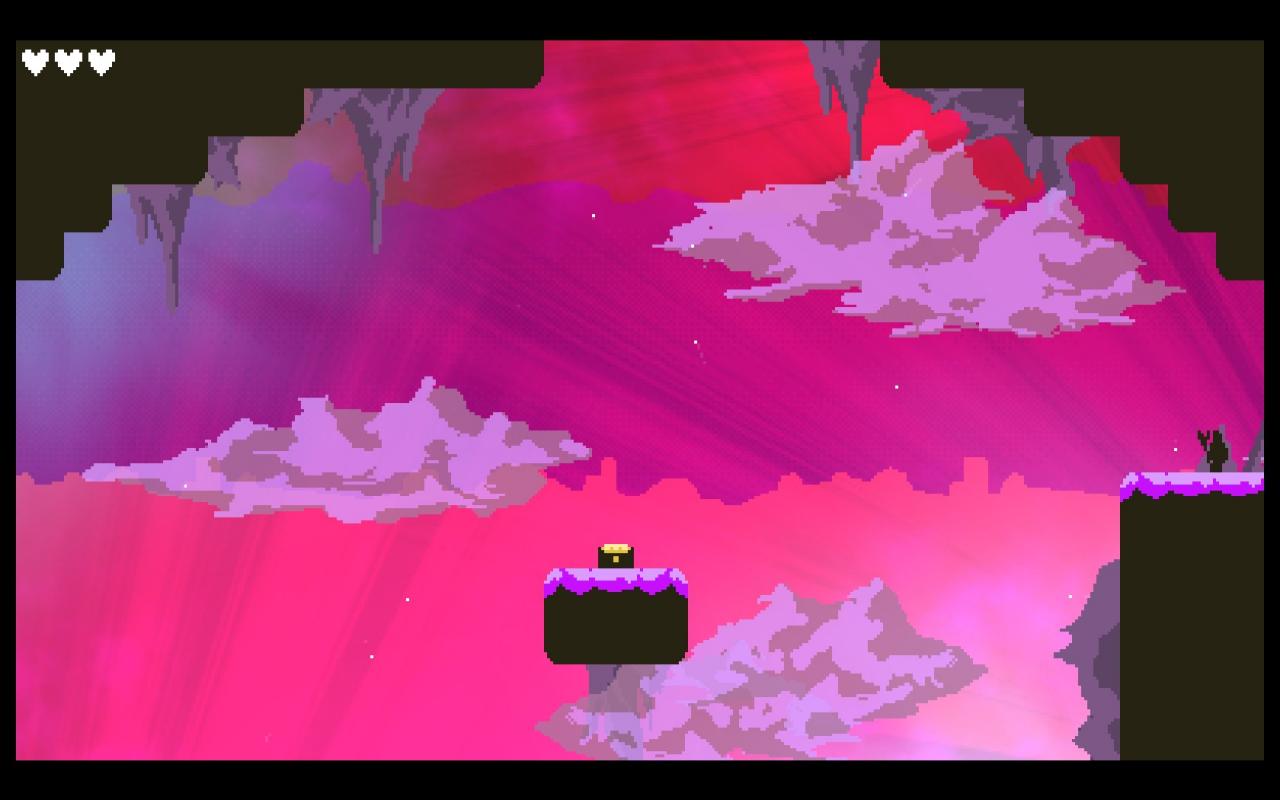 Veer right as you fall and save your second jump until you reach this opening. 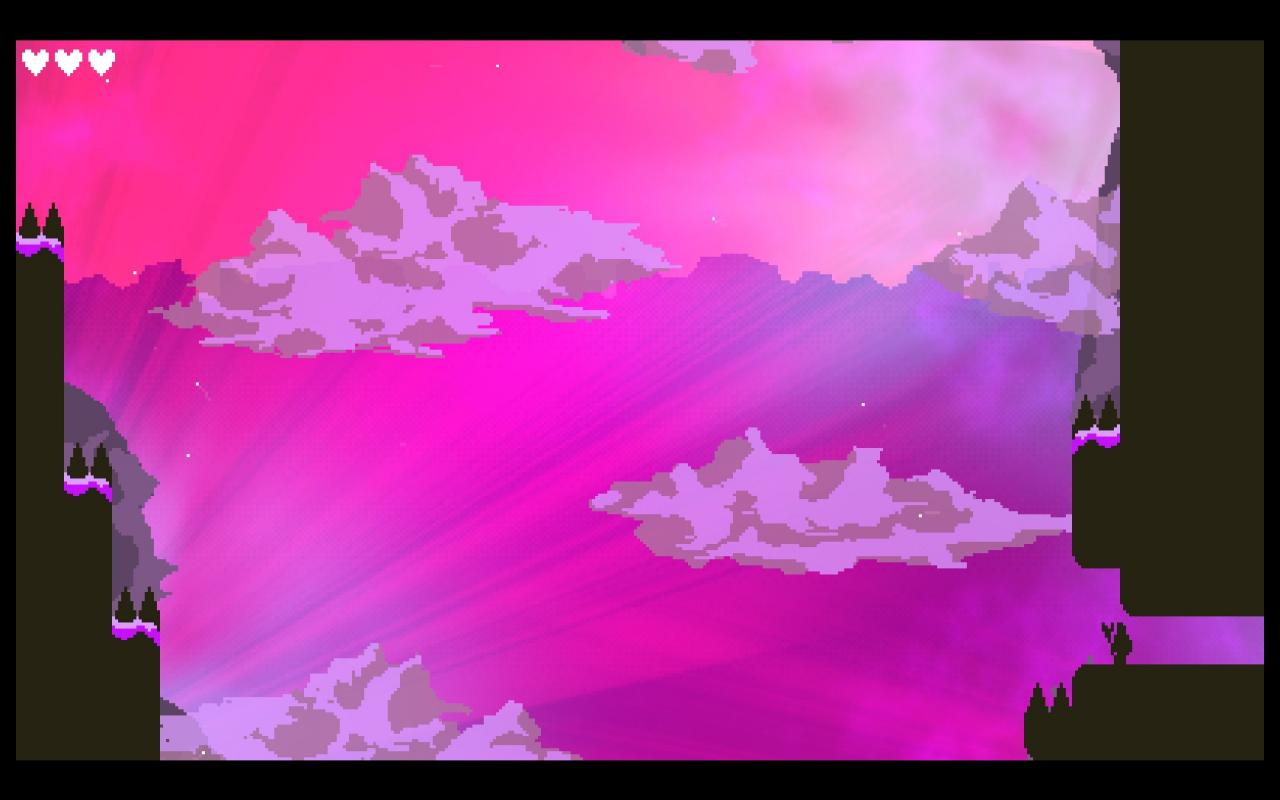 Advance right through the opening to a platforming segment leading to the first secret graveyard.

At the bottom of the cliff and to the right is the graveyard with Malachi. This is not one of the secret graveyards; this is part of the normal progression of the game. If you reach this point, you are beyond the first secret graveyard, but the others are still ahead. 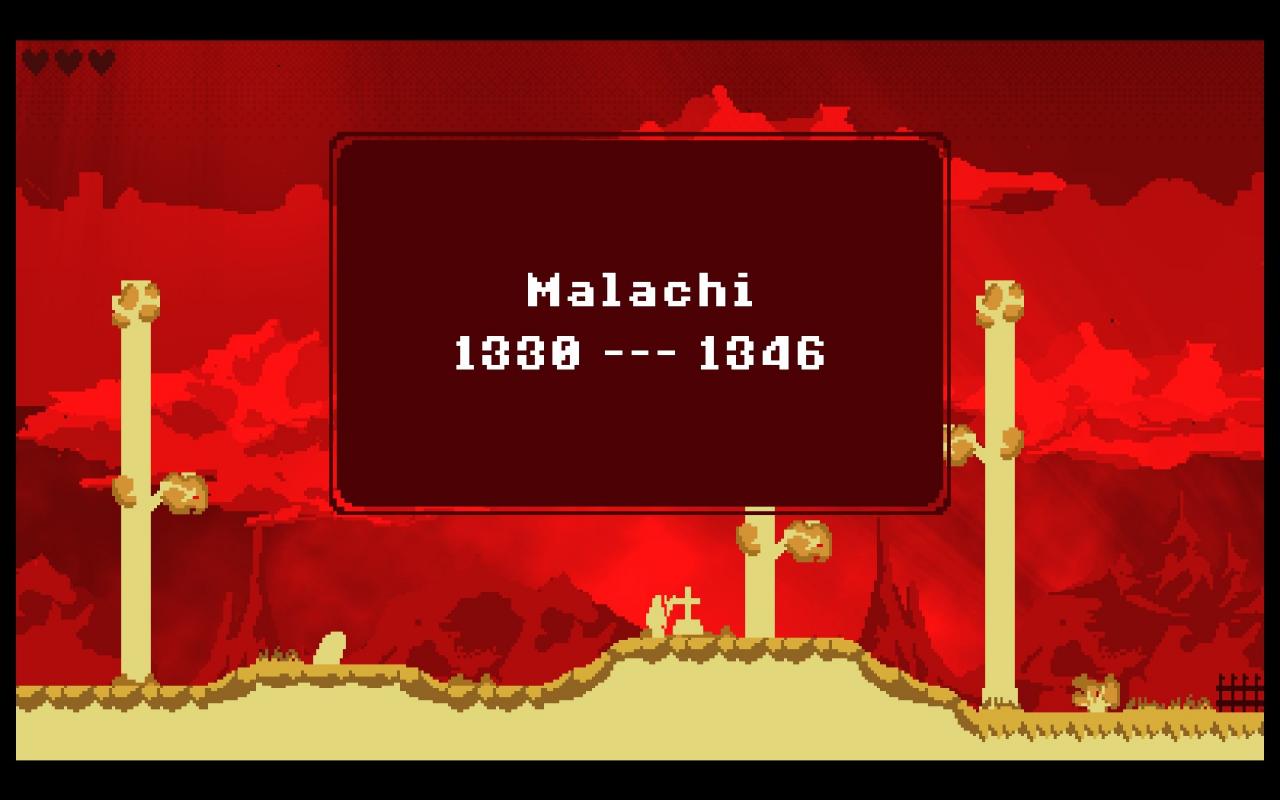 The second secret graveyard is found in the third world, after defeating the Lord of Vanquish.

Reach this point and observe the switch on the left side, where you enter the screen from, and the owl on the right side. You’ll need to use the switch to summon the owl so you can jump on it in flight and reach the ledge on the right. If you reach the clock tower, you have gone too far. 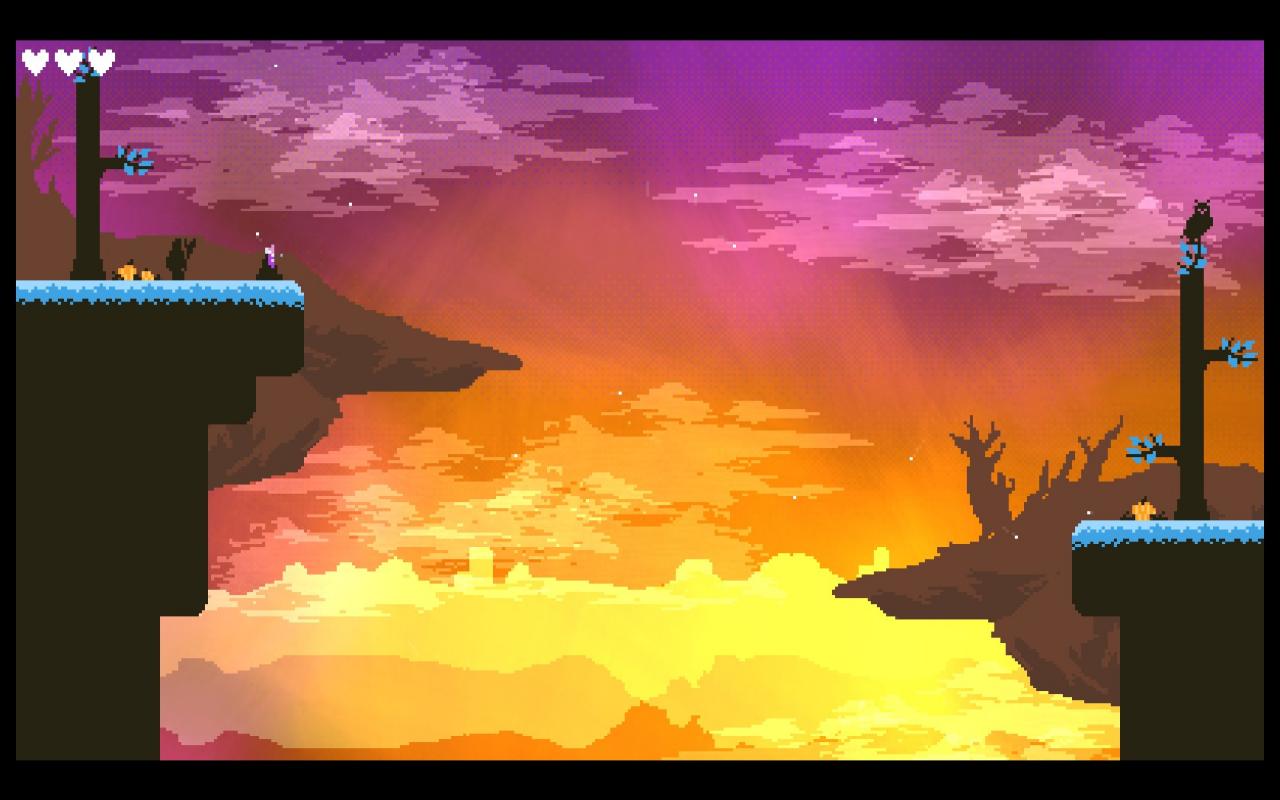 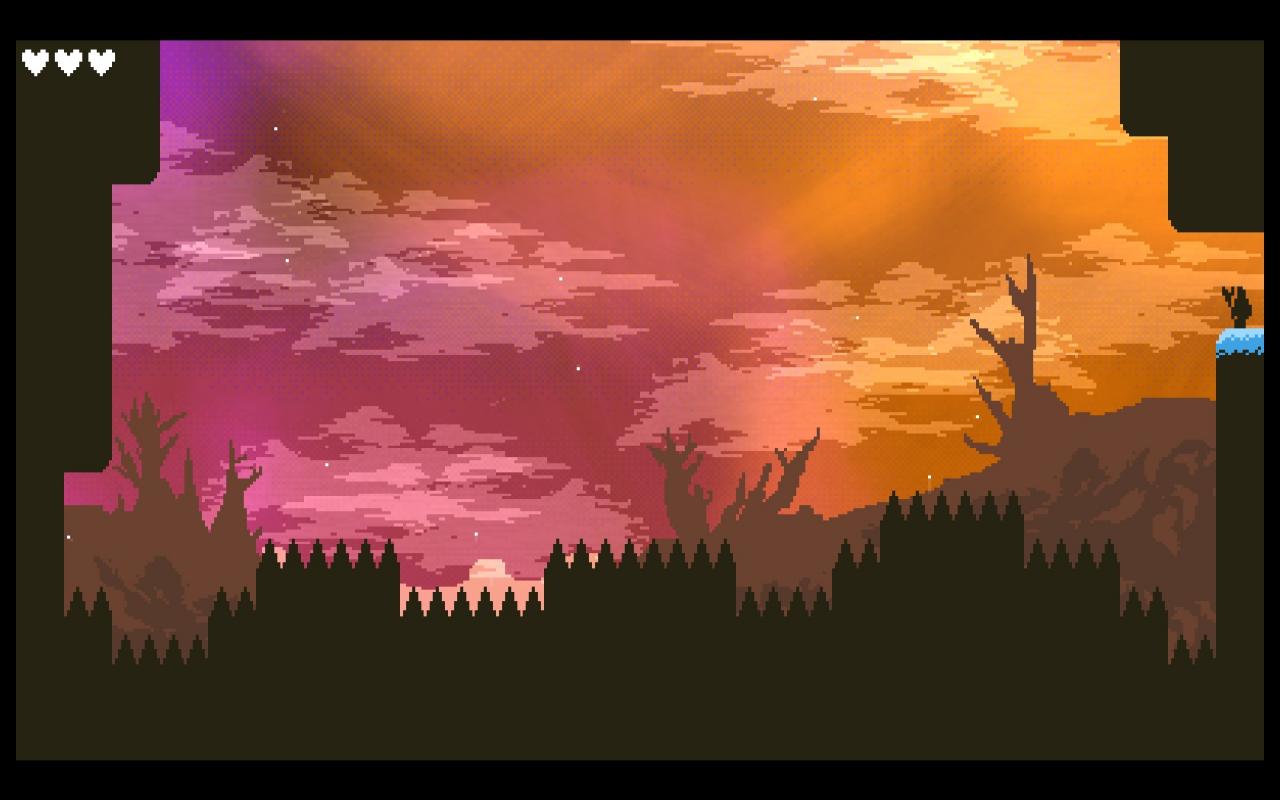 You won’t be able to return back, but if you die or quit and reload you will be back on the screen with the owl.

The third secret graveyard is found early in the fourth world, after you defeat the Lord of Eternity in the clock tower.

Reach this screen after dropping down during a platforming segment. There is a visible opening in the bottom right which you can jump to. Follow the opening to the right to more platforming and the third secret graveyard. The main path continues to the left with a frog triggering a switch. 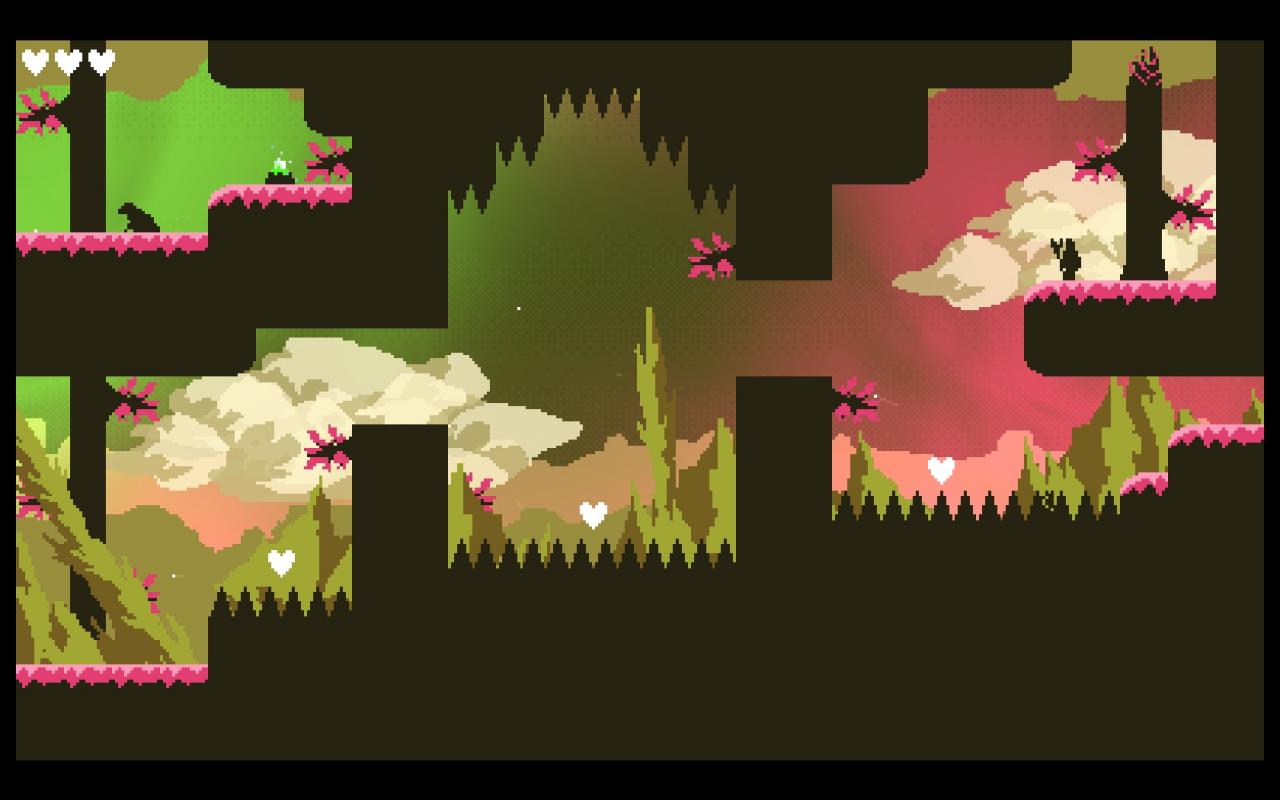 After defeating the Lord of Ruin, who throws spears, you will reach the desert with elevator puzzles. Beyond the desert is the temple, which introduces the new scorpion enemy. 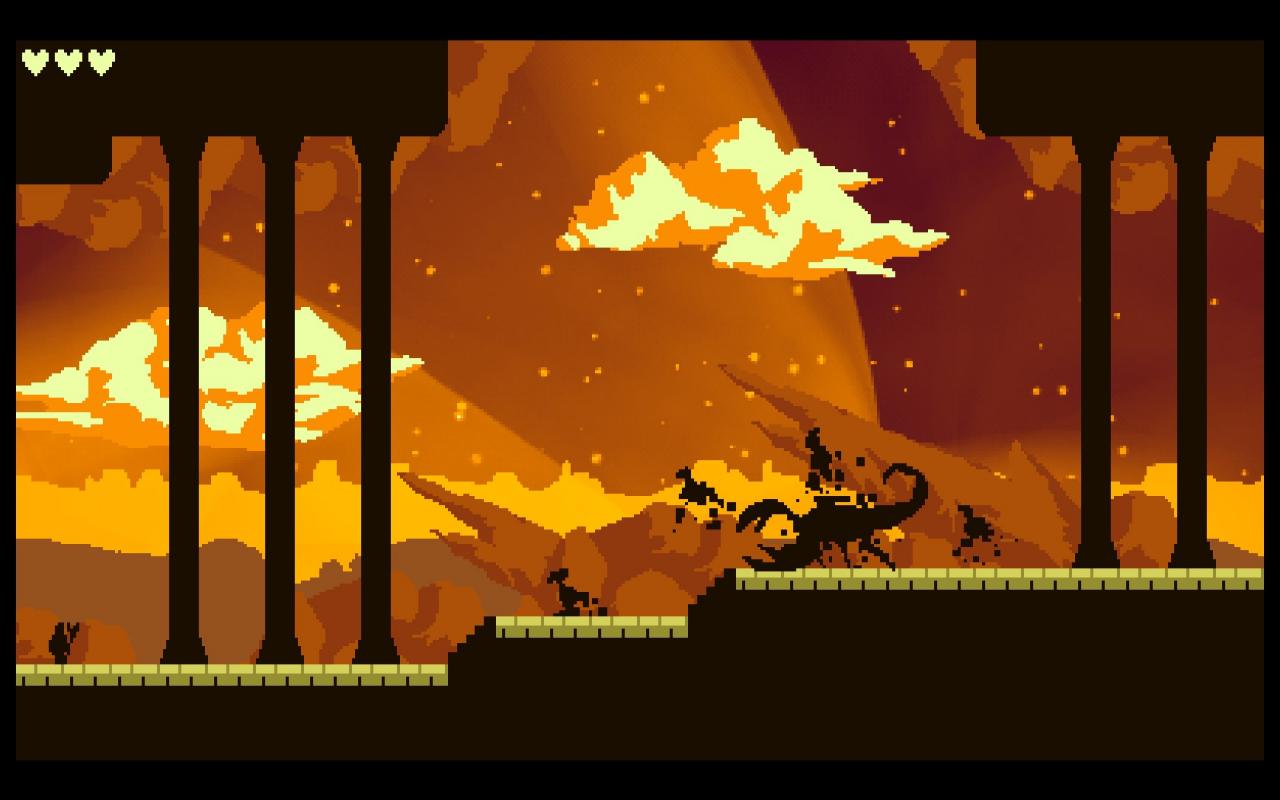 There is more to this screen than there appears. Notice the grouped pillars on both sides of the screen. A switch is on the ceiling on the left obscured by the middle pillar. The enemies can be lured towards it so that you can jump on them and elevate to hit the hidden switch. You might hear the sounds of a distant door or gate moving after you reach this switch, but where is it?

Go back two screens to the left, outside of the temple. The floor has opened up leading to more platforming and the graveyard of the legendary Hatter Trepidanos. Of course those of us faithful believe that Hatter Trepidanos isn’t really dead, but he must let the world believe that he is dead.

That’s all we are sharing today in Lords of Strife All Secret Graveyards Guide, if there are anything you want to add please feel free to leave a comment below and we’ll see you soon.