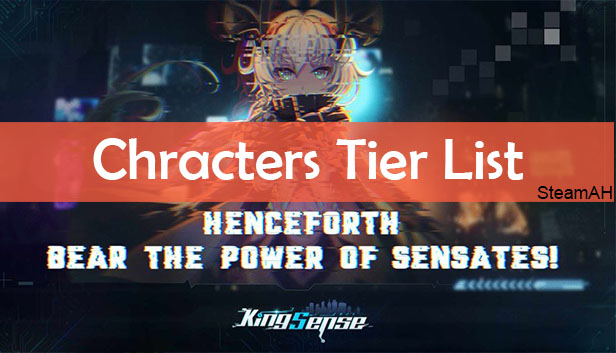 Kingsense is a strategy grid-based RPG, Publish by the team that works on Illusion Connect. the game will come to global later. here it is now pre-registration in Google Play. here is a full list of all characters in the game.

Note: This List is translated from the Chinese Version. some role names may not exact. we will update it later.

The only big move full-screen group control, with the exclusive desire PVE will always drop the gods.

T1.5: Yiyi (one of the three imperial families), Lingchuan (exclusive for an extra charge per round), Zijing (summons can fight and resist)

All in all, the roles above T1.5 are all listed. You should firstly reroll the T0 or T1 roles in the early stage.