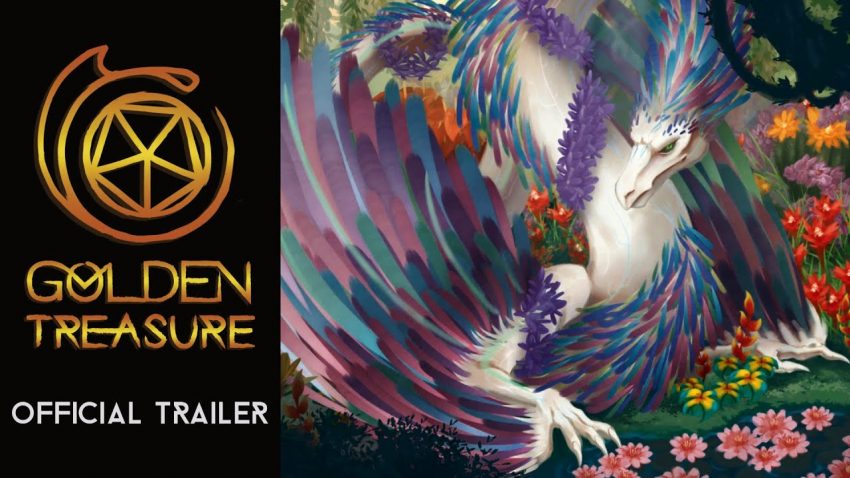 Here is some tips for beginners, if you have not play this game or just for several time. these tips will give you some benefits to have a better game.

Basic Tips: What should I know?

This is a Rogue-Lite. What does that mean? It means you have only one save-game file. You are allowed two freebie deaths per playthrough, but the third one is final and deletes your save. However, your Animal Masteries and Tarot Cards (achievements) are permanent. Animal Masteries and Tarot Cards provide permanent Elemental Mastery bonuses to all future playthroughs.

This is a game about Draak-Kin Life. Draak life is difficult and unforgiving. Draak are powerful and proud creatures, and that means other Draak can be your worst enemies. There are many risks and dangers inherent in exploring the land. Even wild animals like bears and lions can defeat a young Draak in battle.

To succeed, you need to think like a Draak-Kin, not like a fantasy hero. You are all alone in the wilderness. If you walk into danger, there is nobody else who will bail you out. If you are injured, it will be more difficult to fight and defend your territory. If something seems like it might be a risky idea, it probably is, especially for a young and inexperienced Draak. This is a game that is meant to be replayed. You cannot conquer everything you see on your very first play.

Animal Mastery is the single most important thing that makes the gameplay easier. These are the ways to gain animal mastery points:

Every time you gain an animal mastery point, you will see a small icon of the animal fly to the gemstone near the bottom-left side of the screen. If you do not see this happens, it means that your action did not gain any animal mastery points. In fact, it may mean that the animal in question has been mastered! You can check this anytime within the Animal Mastery menu. Mastered animals are colored gold.

Elemental Masteries represent your Draak’s abilities both physical and mental. Generally speaking, Fire and Earth are the most valuable because they most strongly enhance your combat prowess. Water is a secondary concern, and Air is a tertiary concern. I’m not saying that Water and Air are useless. But if all you do is boost Water and Air, you will have a cunning Draak who cannot withstand a fang-and-claw battle when its back is against the wall.

Shiny Things represent your Draak’s cold, hard cash. Only Draak and two other characters care about Shiny Things. Your Elemental Masteries will be slightly boosted for hoarding many Shiny Things, but it is a mostly inconsequential bonus. The main use for Shiny Things is for trading with other Draak. If you have a lot of Shiny Things, go see if there’s something you can buy. Information is more important than Shiny Things.

Artifacts are special and unique treasures found throughout the world. Most of them have a special use, but some are noteworthy only for their trade value. Generally speaking, most Artifacts do absolutely nothing by sitting in your hoard. If you have an option to use an Artifact within dialogue, this is almost always the best use for it. The game is not long enough that you need to “save” Artifacts for later. Use them now. If you don’t want to use them, sell them to Darktooth.

The four Elemental masteries are indicators of your Draak’s stats. As your masteries grow, your Draak becomes stronger and more able. Masteries are rated from 0 to 100, with every 10 points representing a mastery level.

Elemental Masteries impact many aspects of the game, but especially combat and dialogue options. Each mastery level will grant a new ability (some active, some passive) and help you to gain Treasure and other advantages.

Animal Mastery (learning everything there is to know about an animal) and Tarot Cards(achievements) provide permanent bonuses to Elements that persist through all playthroughs. Therefore, it is extremely important to seek Animal Mastery and Tarot Cards wherever possible. This is quite possibly the most important thing you can do when first starting.

Elemental masteries will also improve as you take actions associated with the elements, or fail at elemental checks (because you learn more from failure than from success). However, such improvements only persist through the current life.

Earth represents durability, patience, stability, and serenity of mind. Draak-Kin strong in Earth can remain calm during stressful circumstances, and pause where many others would blindly charge forward.
– Increases dialogue success involving patience.
– Increases durability in combat.
– Many of the mastery levels increase armor and resilience.

Air represents swiftness of body and mind alike. Draak-Kin strong in Air can move with great speed, and can use their quick wits and eloquence to out-think and persuade others.
– Increases dialogue success involving speed or verbal persuasion.
– Increases chase speed in hunts.
– Increases odds to escape from combat.
– Good combat supplements like Thoughtspeed and Blink.

1. Start a new game (from Prologue, if you have the option).
2. Answer the first question by saying you like the quiet sleeping times.
3. Try to pick aggressive (Fire) or patient (Earth) answers, but it doesn’t matter that much.
4. Once hatched, try to eat some dirt and dig downwards. It’s wasted effort, but boosts Elements.
5. It doesn’t really matter what you do at the Water pool.
6. At the cliff, try to fly.
7. At the Whiteblack, get it to divulge a secret.
8. At the dead Draak, sneak close.
9. Select the shimmering silver option to look inside its mouth. Vow to fight back.
10. It doesn’t matter whether you do or skip the tutorial — it’s on rails.
11. At the starry nighttime scene, sing of Earth.
12. It doesn’t really matter what you do with Darktooth.
13. Now you are free. Go to the Longear (rabbit) hunting ground. Hunt a Longear. Sneak midway to it, and keep observing. When it runs, chase it, but don’t deliver a killing blow.
14. In the combat, keep using Brace until you are injured. Then kill it.
15. Hunt another Longear. Sneak to it midway, and then observe repeatedly until you get mastery. If it runs, chase and kill it. If you get mastery, chase and kill it.
16. Repeat Step 15. Your hunting trip is over now.
17. Now that you have been beaten up by a rabbit, you need to take it easy. Go to the treasure site (it looks kind of like a pizza) and collect treasure.
18. Repeat Step 17.
19. Go visit Darktooth (shimmering purple dragon glyph). Ask him to identify the Crystal Fang. You can ask him more questions for Elemental points now, but it’s better to save your money so you can identify the Shakestick when you get it.
20. Now that you’ve healed a bit, go to the Treetail (squirrel) hunting ground. Try to hunt for a Prickleback (small furbeast, smells of earth). They prefer to fight instead of run, but they only ever Brace in the hope you impale yourself on their quills. Brace in return until you’ve mastered it, then kill it with Burning Breath.
21. Hunt a Treetail. Sneak to midrange and observe until it runs. Chase, but don’t deliver a killing blow. Brace repeatedly until you are injured, then kill it.
22. Hunt another Treetail. Sneak to midrange and observe until it runs or you achieve mastery. Chase and kill it.
23. Click on your sleeping nook and use the Crystal Fang.

You are now pretty terrifying for having only spent 6 turns. Continue with the following rules:
– If you are in fine or pristine health, go to a hunting ground and develop mastery of new animals. This is the most important way of making yourself stronger.
– If you are injured or crippled, then uncover some fog or stick to safe areas so you have a chance to heal. Your stats are lowered while battered or worse.
– Once you’ve gotten some masteries and are healed up, go to the cautionary areas.
Written by Hybrid