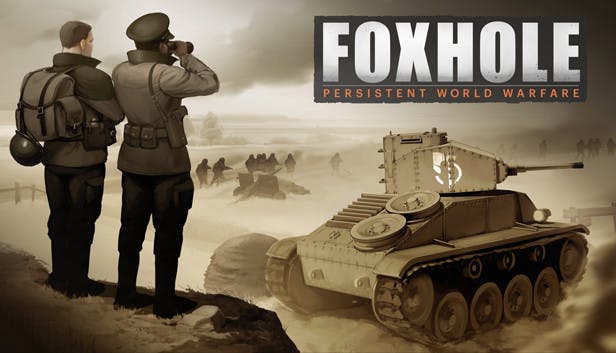 As you all know, tank is a multipurpose machine, a support vehicle whose job is to clear out the enemy for infantry but without infantry tanks are exposed to enemy soldiers armed with heavy anti tank weapons and explosives. In order to stay alive tanks must keep their fellow infantrymen alive and both should cooperate to achieve their goals.Communication and both cooperation are a must because without these things you won’t be able operate in wolfpacks or tell your driver to fall back into safe position.Combat awareness is also a major impact in armoured warfare, since that trait saves many tanks from getting blown up by the enemy.Knowing your enemy,their movement patterns, equipment and hiding spots helps you trust your instincts thus, as a gunner like me, you will know where to point your gun to.
Tanks’ main purpose is to survive and do their work destroying the enemy.

Basic skills that each or atleast two of the crew members should have:

Without these skills it is likely that you will perform poorly which will result in frustration,confusion and death.

Have a command structure between multiple tanks,wolfpacks ++

Push with and keep your infantry squads alive +++

Gunner uses corner of the screen to see more ++

Attacking enemy with hidden numbers is a bad idea ++

Prevent tank capture at all cost +++

When in wolfpacks, attack in formation ++

Have a backup tank +

Spotter closely cooperates with the gunner and driver +++

Do not conserve your ammunition when in combat ++

Ricochet mechanics are broken currently, shoot the side of the enemy tank whilst in front of him to deal more damage(increases the chance of overshooting) ++