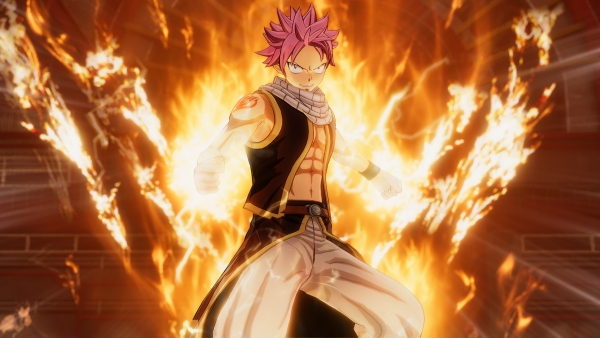 If you play FAIRY TAIL and want to get all achievements in the game, this guide will explain how to get every achievement, let’s check it out.

That’s all we are sharing today in FAIRY TAIL 100% Achievements Guide, if there are anything you want to add please feel free to leave a comment below and we’ll see you soon.

Credit to Cheshire and Mephisto