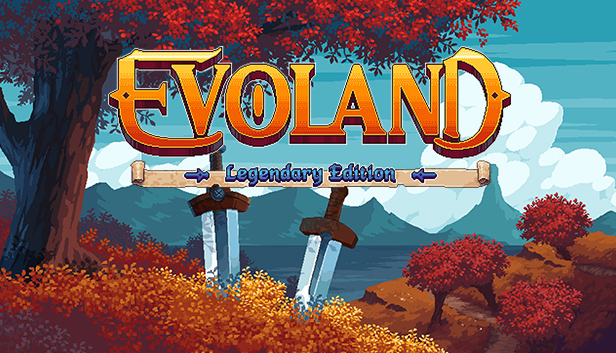 For Evoland Legendary Edition players, this is a guide detailing the Dodgeball Achievement in “The Noria Mines”, regardless of whether or not its your first visit or returning to clean up achievements.

Dark Clink is the Boss of The Noria Mines section of the game. 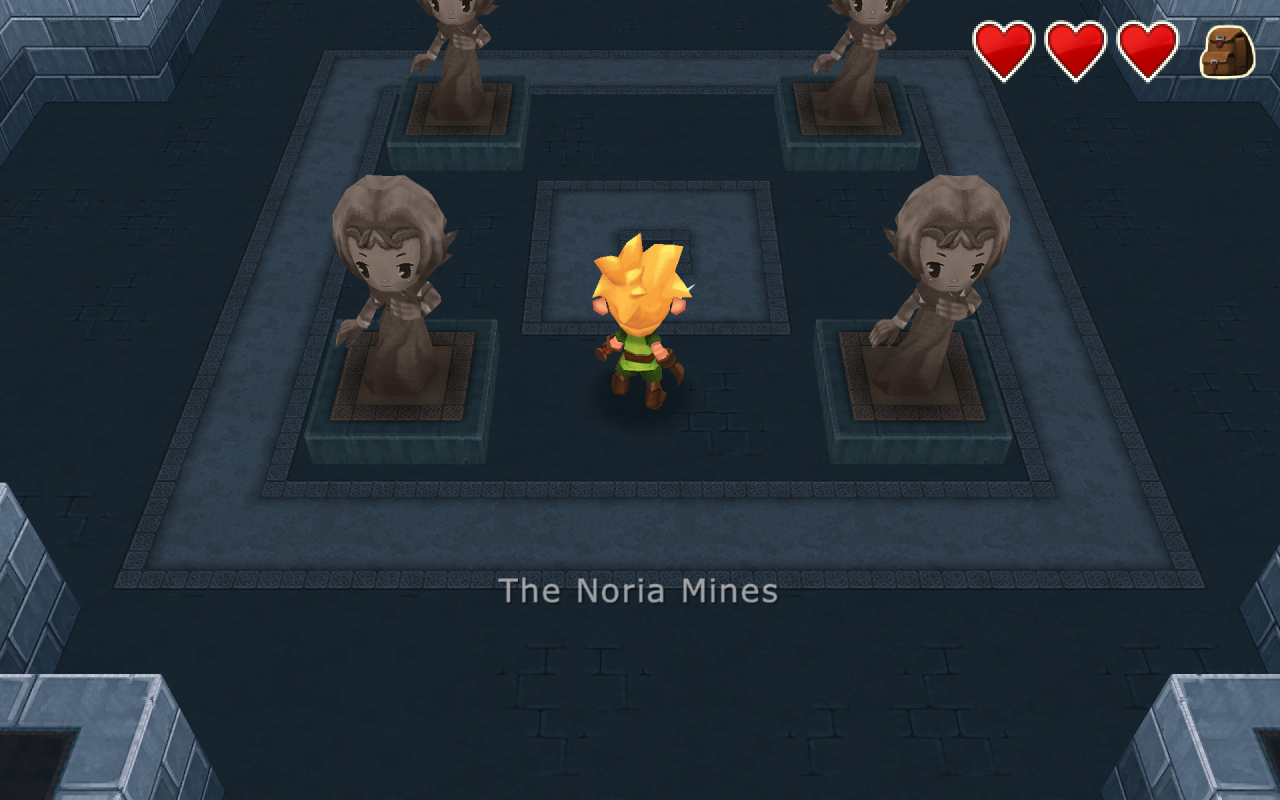 There are several measures to keep in mind for this achievement.
The achievement triggers as long as your character is at full health upon the Boss’s defeat.
You do not have to stay that way during the fight itself.

[1]. If this is your first visit to Noria Mines dungeon and either don’t want to return later and/or have no reason to return, keep in mind that you can Quit to the Main Menu and Continue just retrying the boss as long as you need. You will restart at full health upon entering the mine. If you enter the boss area already damaged for whatever reason, there are 4 clay pots you can break for some healing before initiating the fight. 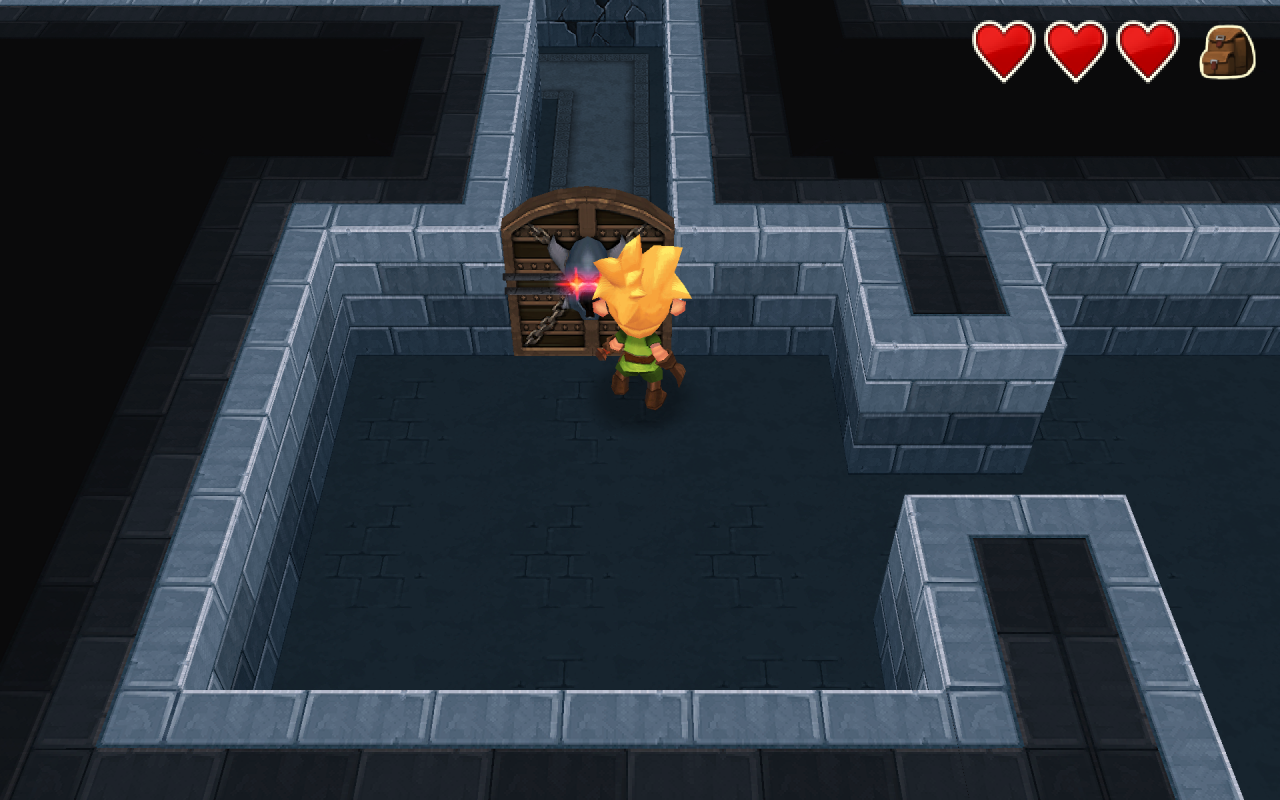 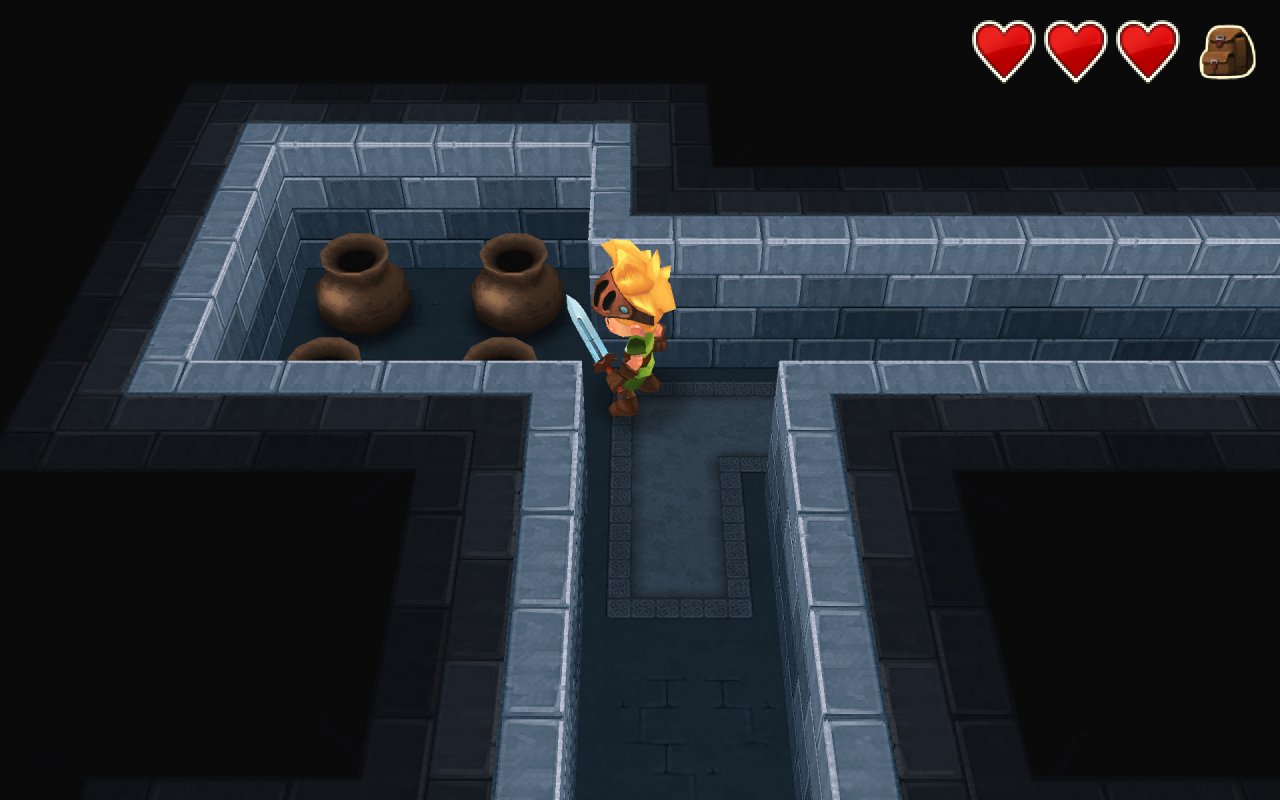 [2]. During combat, the boss summons bat mobs. Killing them can potentially drop hearts which restore your health. An advantage worth taking, but acknowledge the risk during the fight. You don’t want to lose more health while attempting to gain it back. 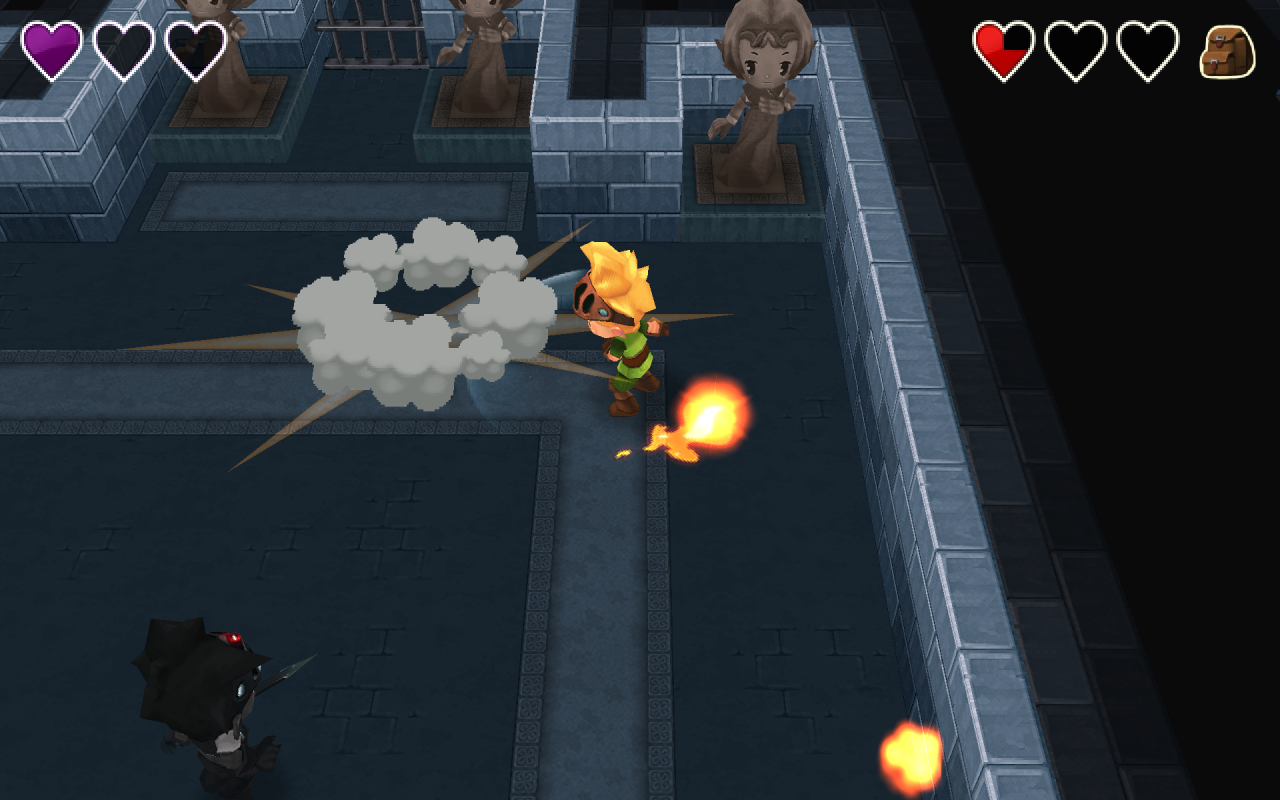 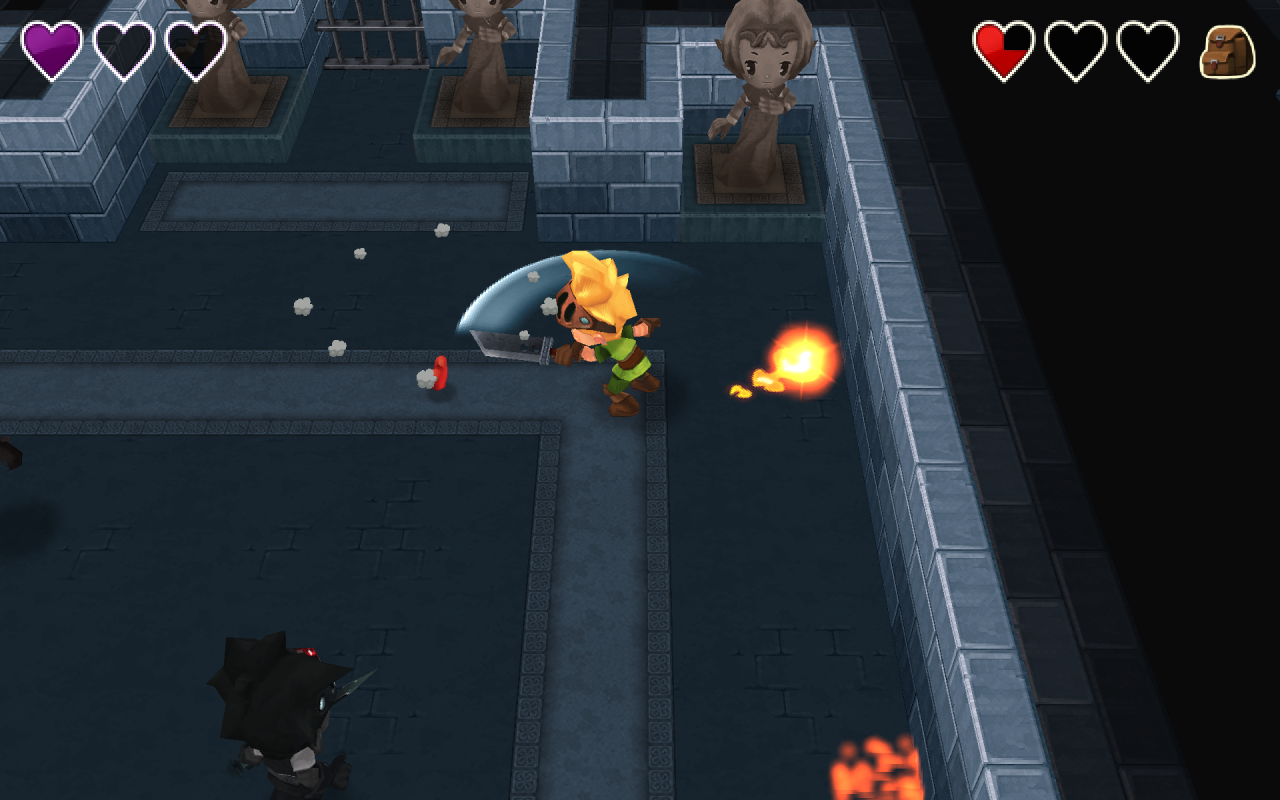 [3]. If you skipped this achievement during your first visit of the mines, you can simply step on the button and initiate the fight once again. This can be done an unlimited amount of times. No need to restart and get all the way there from a fresh file. 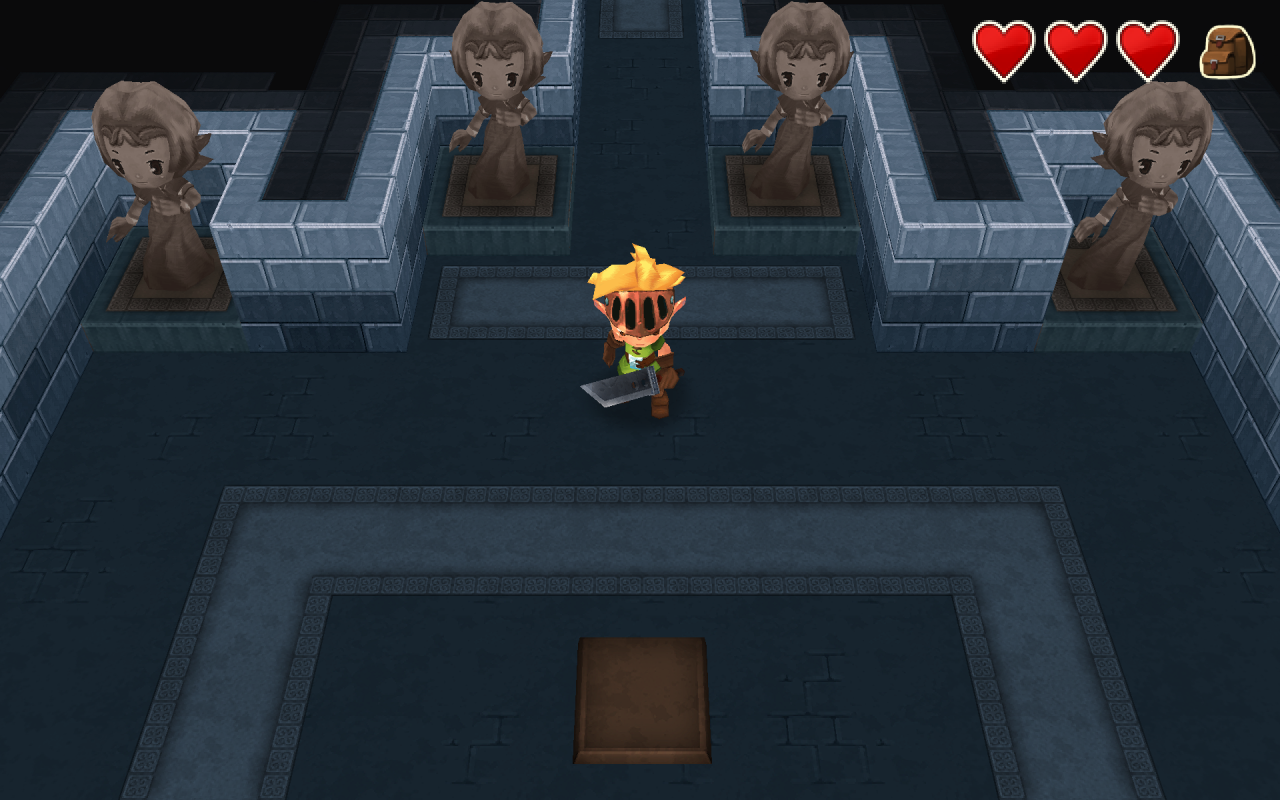 [4]. Lastly, Dark Clink cannot be damaged at any other time in the fight besides when he is stunned. Once stunned, you will be able to get in a single sword strike. After, get some distance and reassess. Be judicious, not greedy. 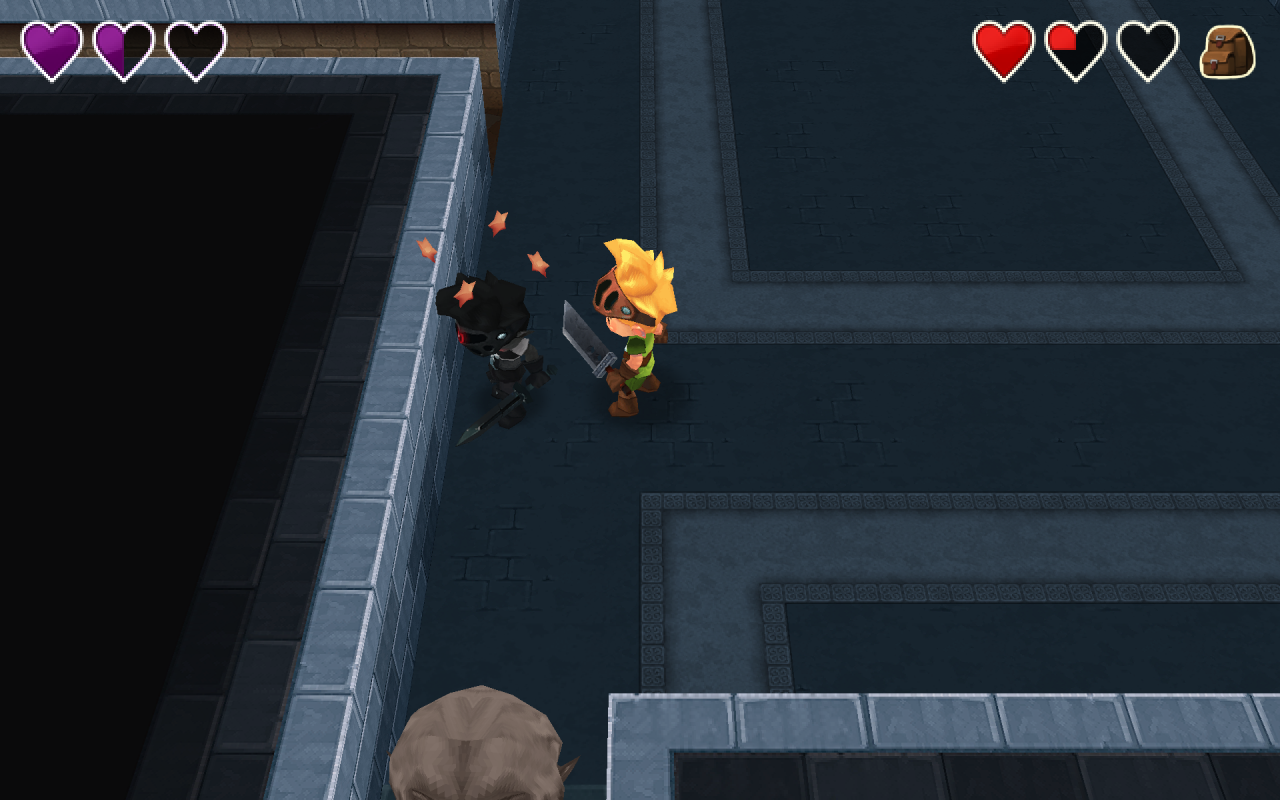 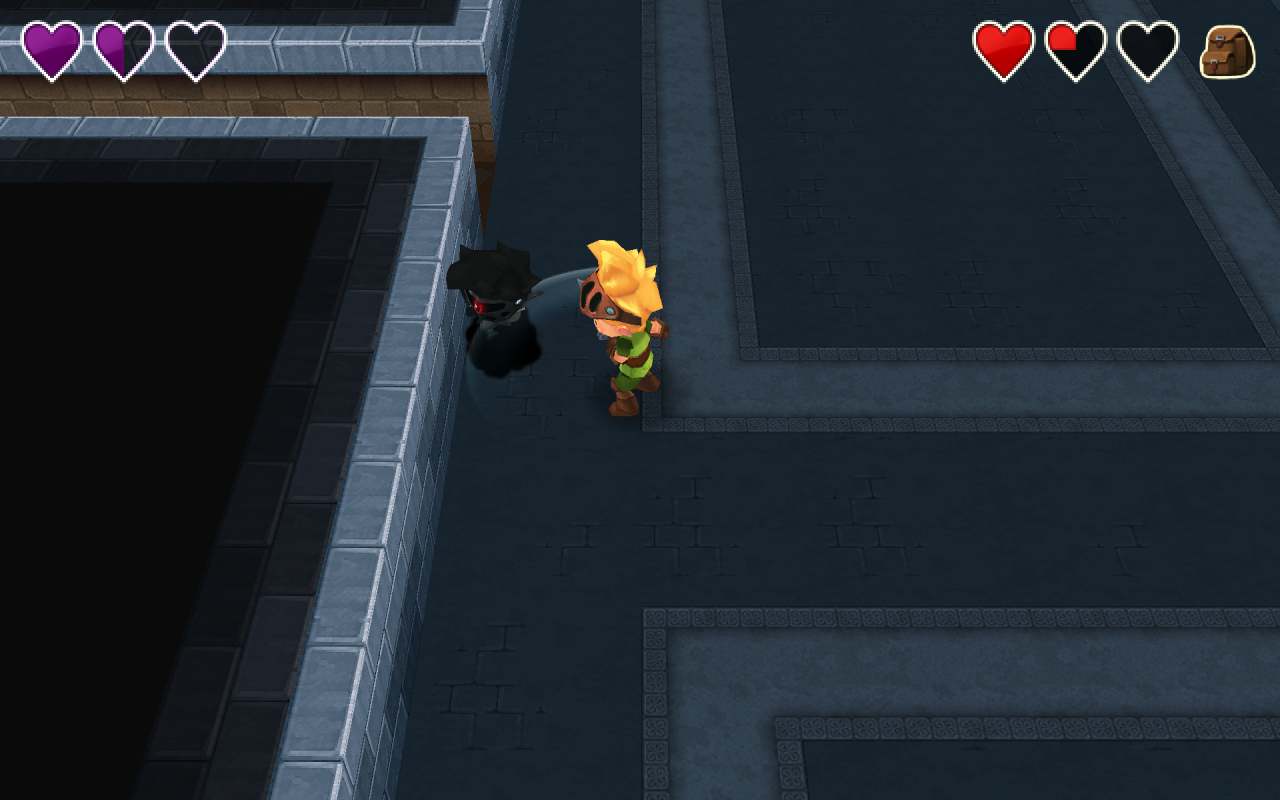 The fight itself can be challenging as Dark Clink has several attacks that he can switch between very quickly. The attacks themselves are fairly quick, so the telegraph for each one is not always easy to decipher. Rely on his stance and sound to know how to deal with each one. Multiple attacks can be actively playing out simultaneously, which can make the fight as equally fluid as it is chaotic. Be on your guard.

Let’s take a look at these attacks.

Summoning Bats – These bats will look different than the normal bat enemies you’ve fought before, but will die in one slash just the same. NOTE: From my time playing for the sake of the guide, it seems the boss can summon 1-3 bats with each summon. 2 bats seems the most common, however. 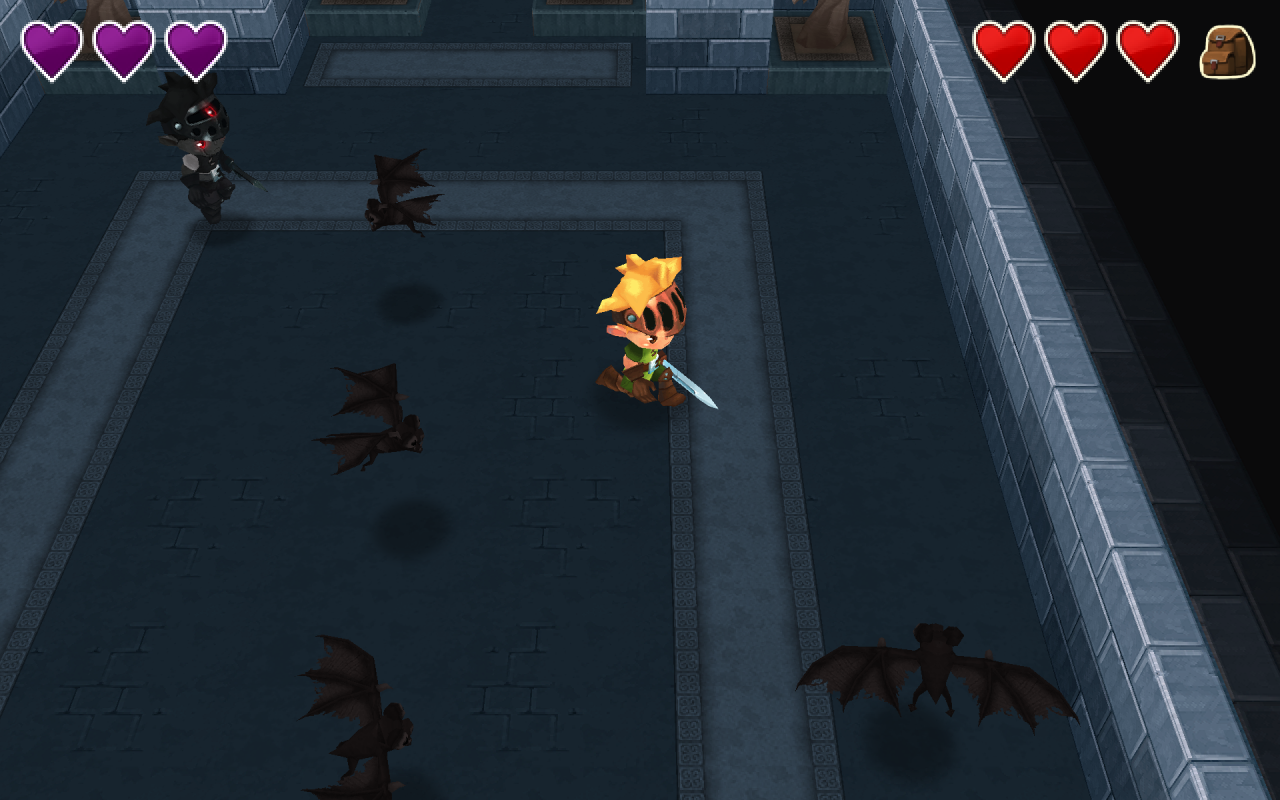 Triple Fireball – Dark Clink will stand still and fire a spread of 3 fireballs. These do not track. Once spawned, just weave or wait for them to pass. 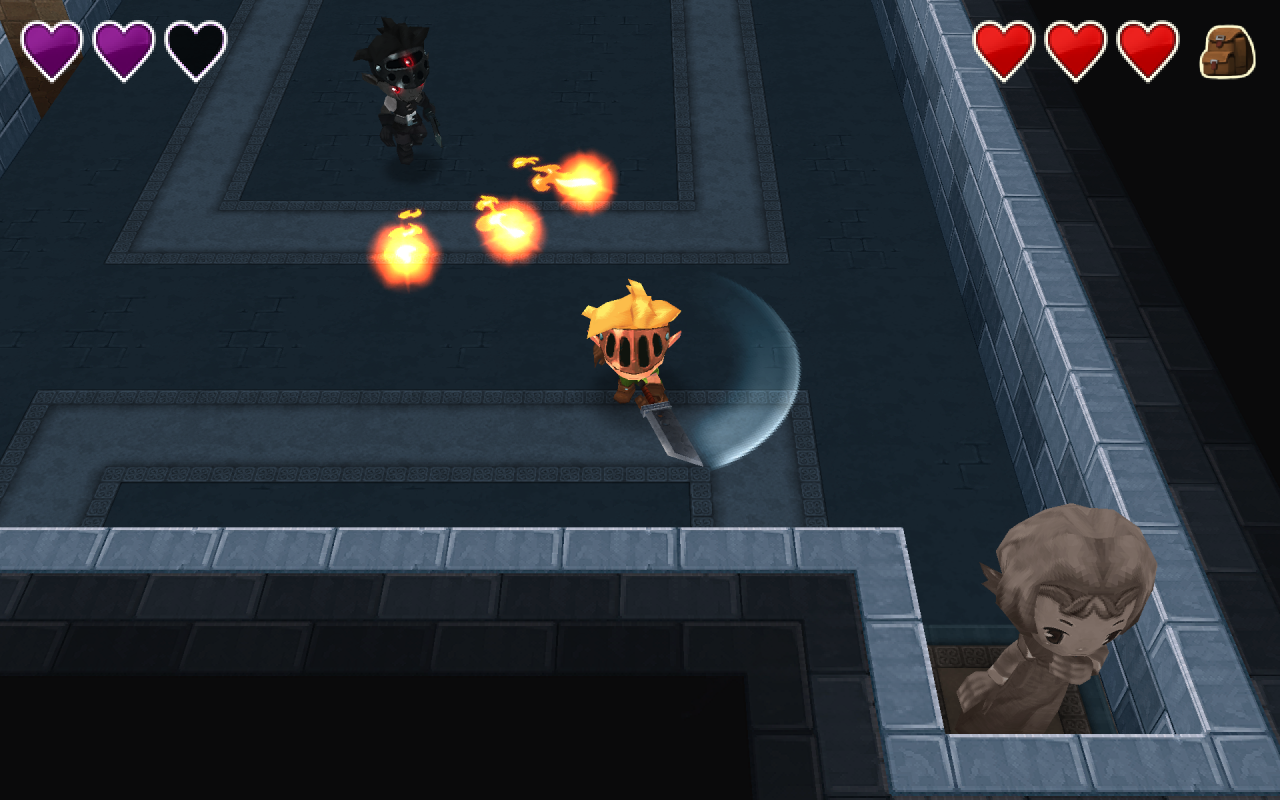 Lance Charge – Though armed with a sword, Dark Clink will wrap energy around his blade making it resemble a lance. He will then charge in a straight line. You may be able to force Dark Clink into this attack by simply standing still. Once locked, he cannot break from the charge and will follow through. 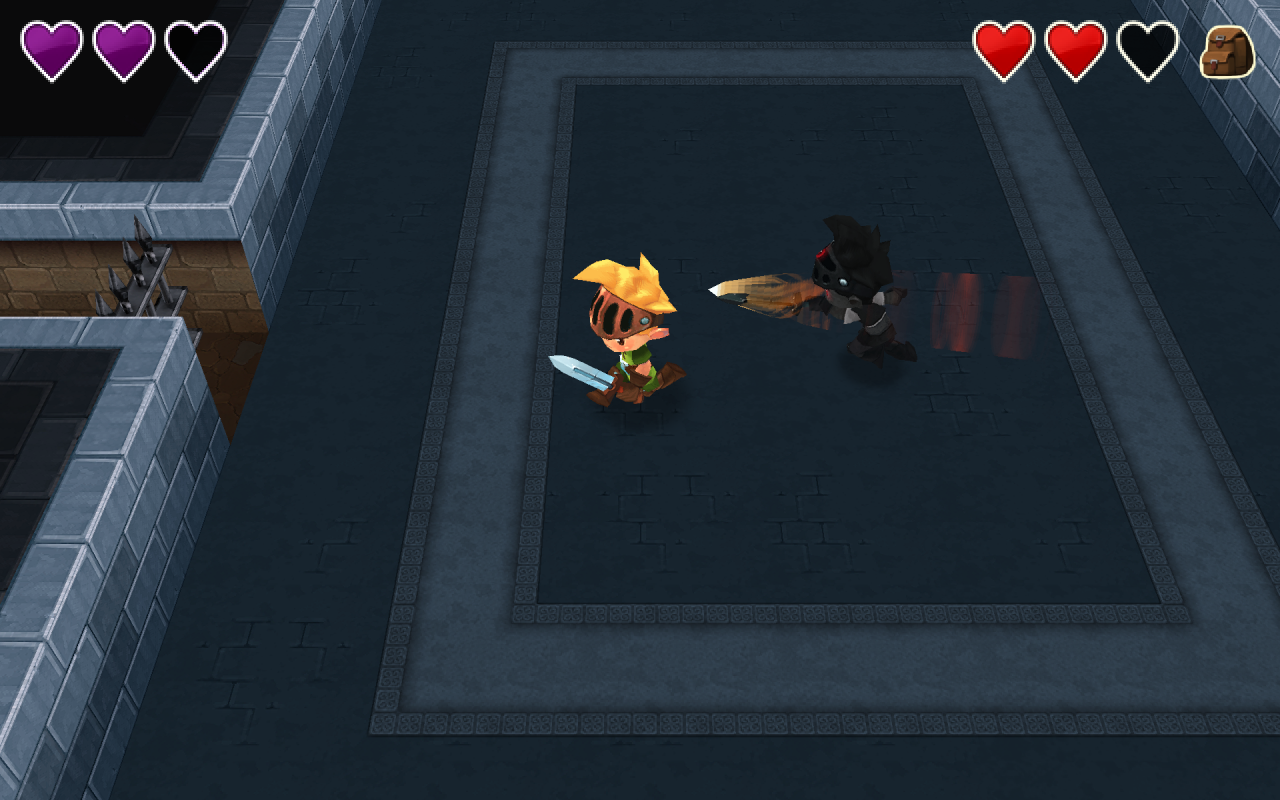 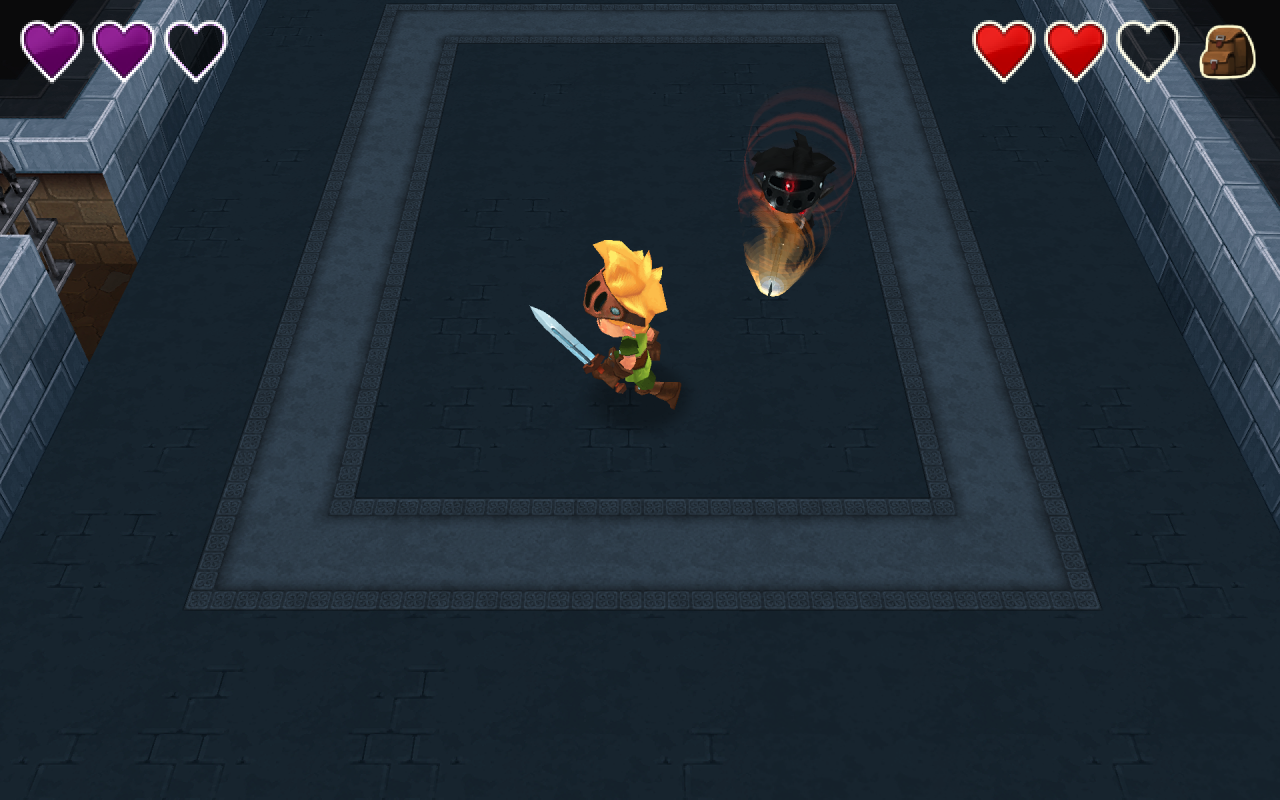 Let’s talk about that last attack.

Lure Dark Clink close to one of the four walls of the arena. Let him slam into the wall with his Lance Charge and be quick to deal damage when he is stunned. It’s wise to put some distance between the two of you after you slash him. Be very, very wary when you are in close quarters when he is no longer stunned. 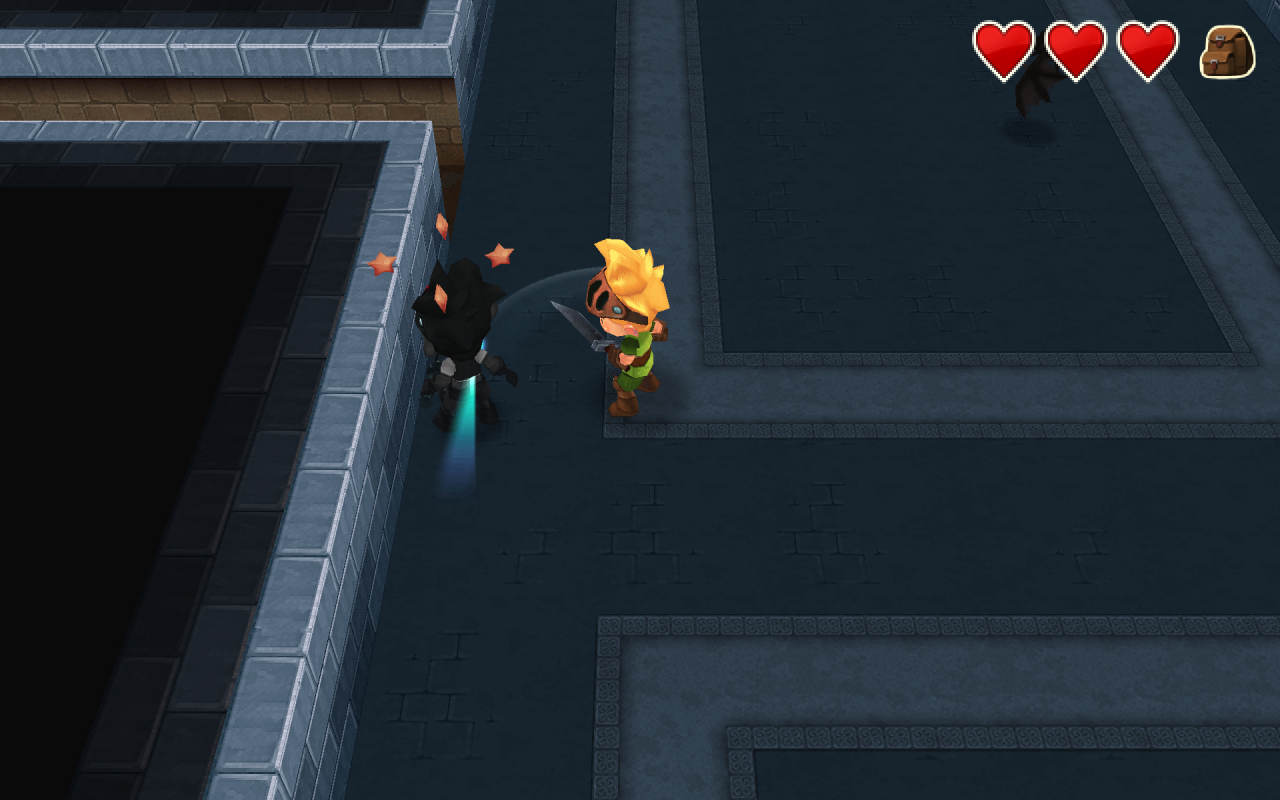 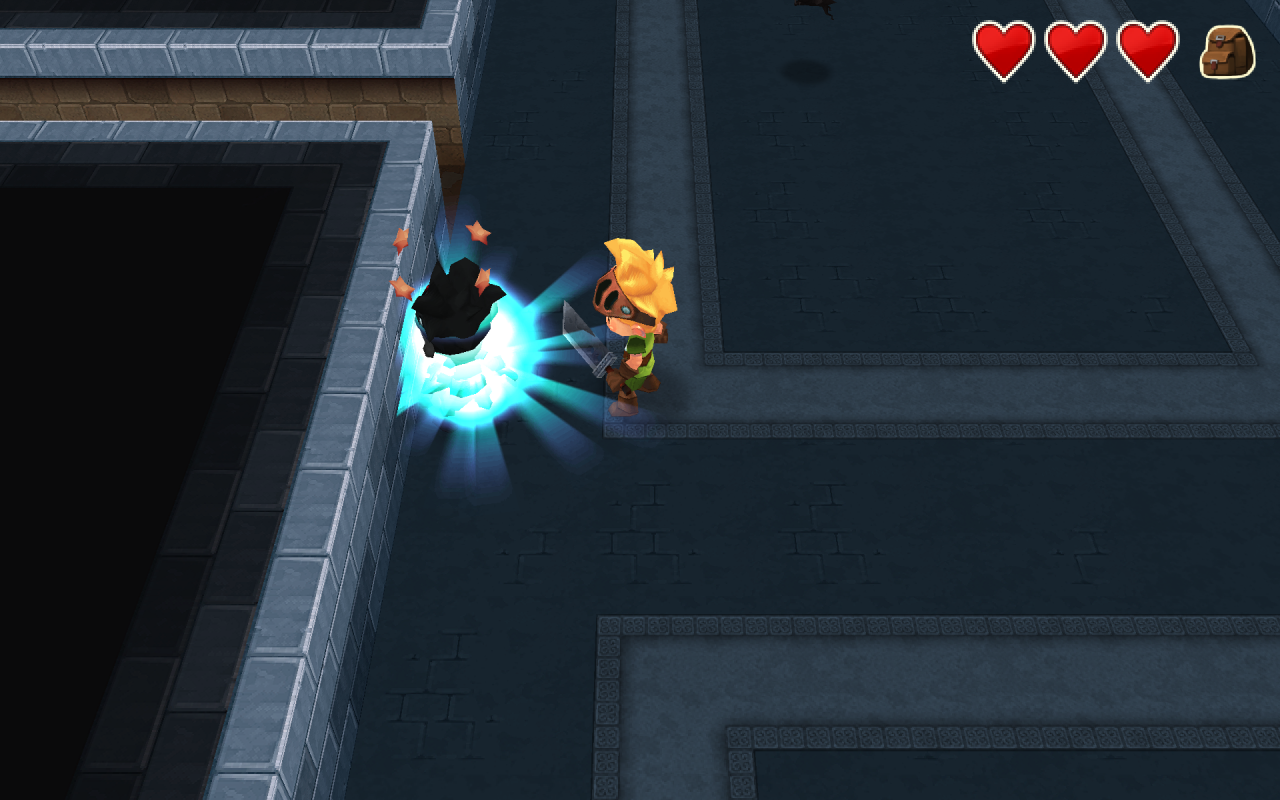 Dark Clink only takes 6 strikes to be defeated, meaning that each strike of your sword will shave half of a heart of health. 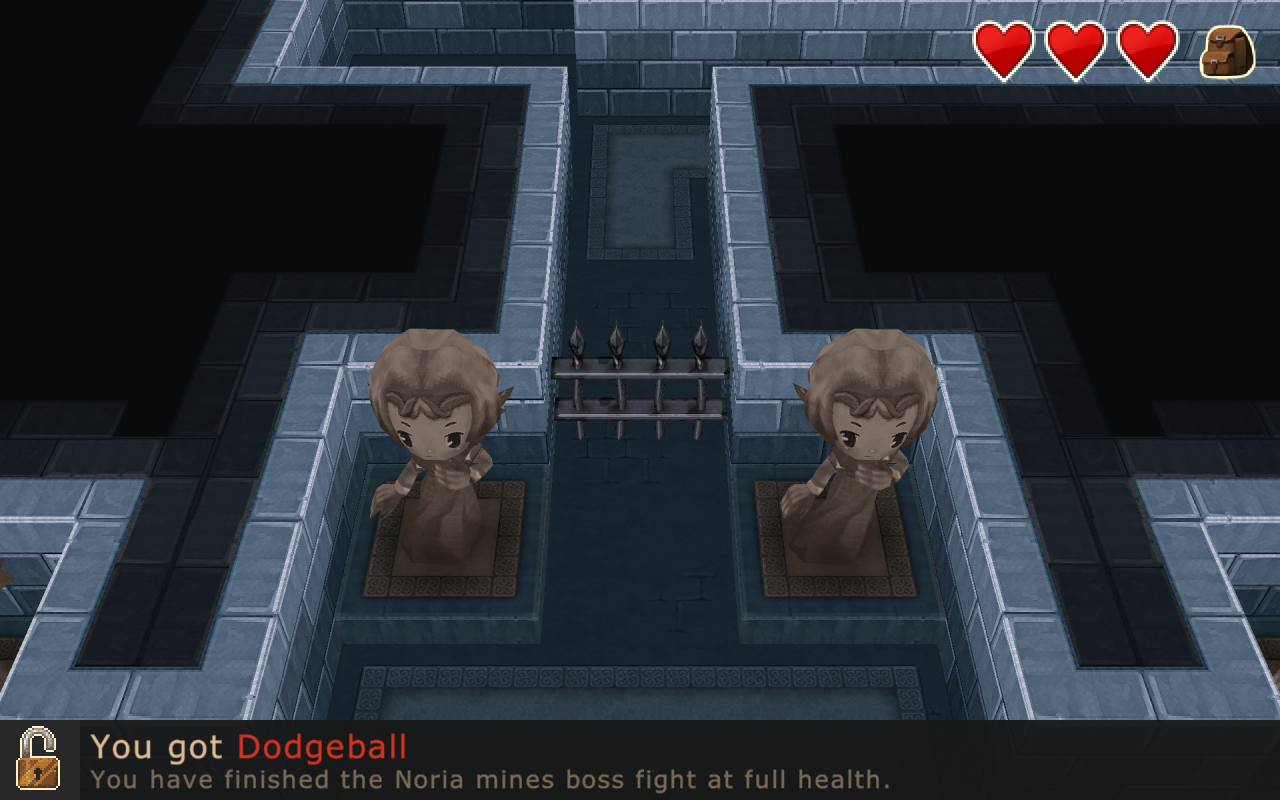 Once you have defeated him, and you are at full health when he dies, you will be awarded with the Dodgeball Achievement. Congratulations!

That’s all we are sharing today in Evoland Legendary Edition Dodgeball Achievement Guide, if you have anything to add, please feel free to leave a comment below, you can also read the original article here, all the credits goes to the original author A_Phosphorus_Invention