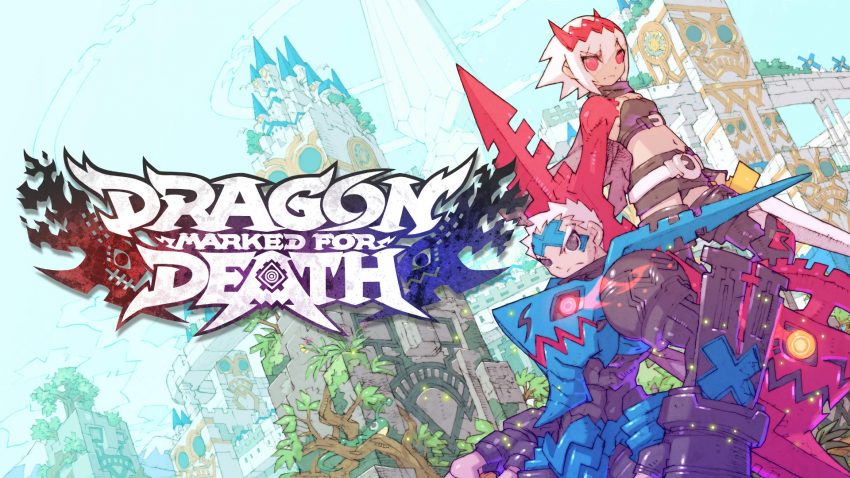 Dragon Marked For Death is a 2D side-scrolling action RPG game where up to 4 players can play together in online multiplayer. The characters, known as the Dragonkblood Clan, have forged a pact with the Astral Dragon, which granted them special new powers. if you want to customize your characters. here is a simple guide for you.

How to Customize Characters in Dragon Marked For Death?

The character classes are gender assigned, there are two girls and two boys:
Girls: The empress (the balanced one) and the witch (the magical one).
Boys: The knight (defensive and slow) and the ninja (the agile one).

there are also two characters you can unlock in-game: Oracle and Bandit

You can customize the colors and the element they use. Also the weapons you equip to them have different sprites.

Dragon Marked For Death is now available on Steam with full content. like GenericPC and Too Metal mentioned, the PC version has the game, all characters (on the Switch, these were split into two versions for the digital download release), and all the Season Pass and available DLC, so it’s a “complete pack” of sorts.